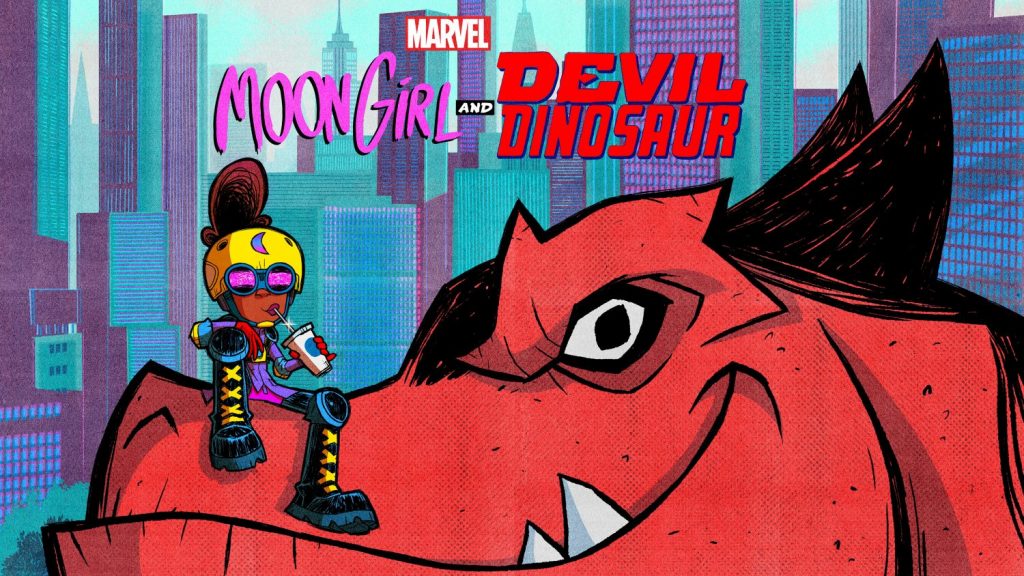 “As an avid comic book fan, I am thrilled to be involved with ‘Marvel’s Moon Girl and Devil Dinosaur.’ Disney Channel is the perfect platform to explore this pint-sized female African American superhero and I can’t wait for their audience to enjoy the lighthearted adventures of Lunella and Devil Dinosaur.” 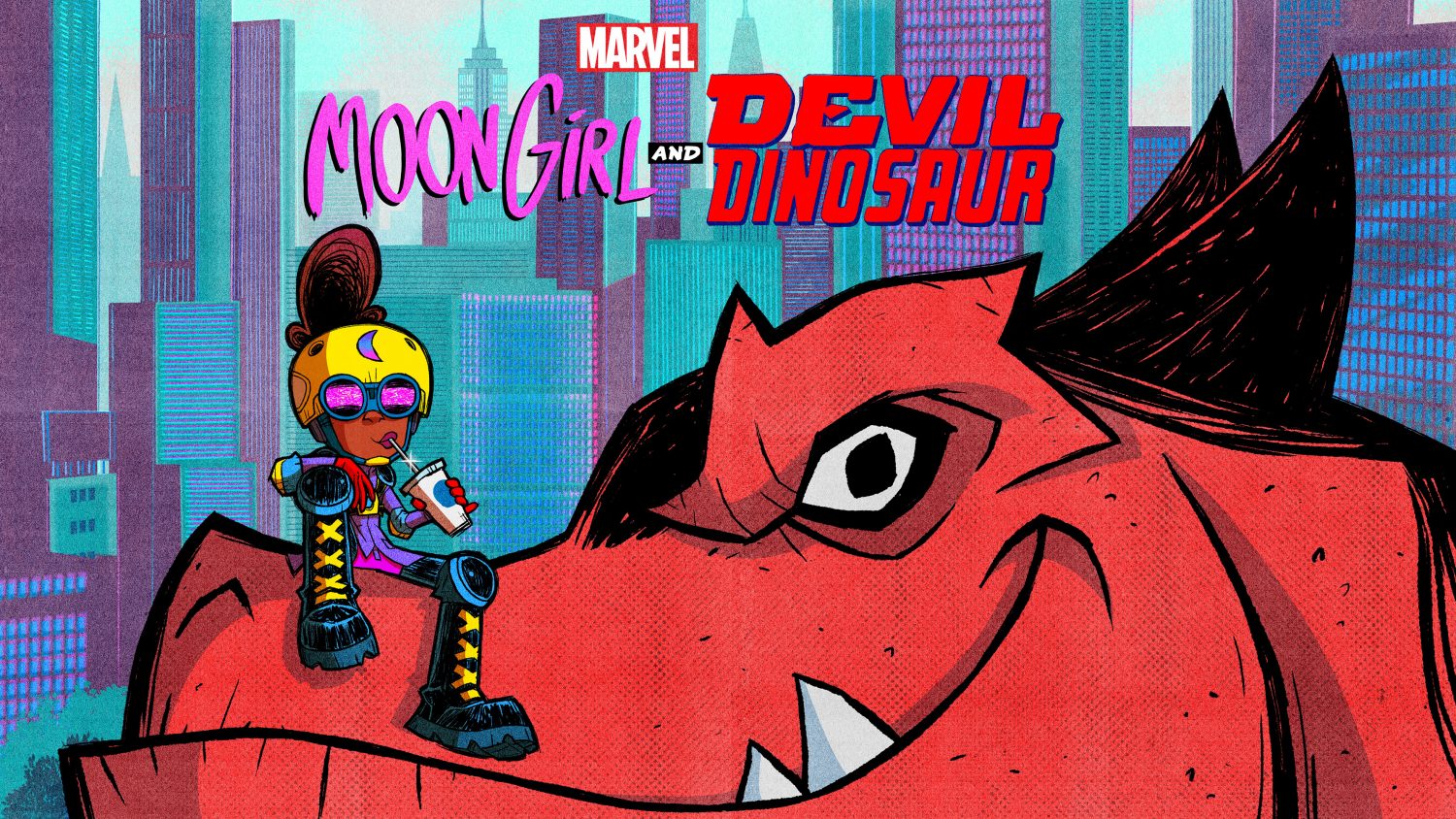 Cort Lane, senior vice president, Marvel Animation & Family Entertainment said, “Lunella doesn’t know she is the smartest person on the planet, but audiences will soon know how very cool Moon Girl is. Her adventures with giant buddy, Devil Dinosaur, are filled with so much wonder and joy, and this historic partnership with Disney Television Animation and Cinema Gypsy Productions proved the right formula to bring them to television.”

No details on when it will be coming to the Disney Channel were included in the official details, but with this being a series created by Disney and Marvel, expect it to also to eventually come to Disney+ at some point in the future as well.

What do you think of a new series based on “Moon Girl and Devil Dinosaur”?

Roger has been a Disney fan since he was a kid and this interest has grown over the years. He has visited Disney Parks around the globe and has a vast collection of Disney movies and collectibles. He is the owner of What's On Disney Plus & DisKingdom. Email: Roger@WhatsOnDisneyPlus.com Twitter: Twitter.com/RogPalmerUK Facebook: Facebook.com/rogpalmeruk
View all posts
Tags: d23 expo, Marvel, moon girl and devil dinosaur