This new series stars Samuel L. Jackson as Nick Fury and Ben Mendelsohn as the Skrull Talos—characters who first met in “Captain Marvel.” The crossover comic event series showcases a faction of shape-shifting Skrulls who have been infiltrating Earth for years.

While promoting the upcoming Disney+ series “WandaVision”, Kevin Feige was asked by Collider about “Secret Invasion” being a six-episode Disney+ series rather than a movie:

“I mean, we’re interested in the political paranoia aspect of Secret Invasion and really showcasing the stars with Samuel L. Jackson and Ben Mendelsohn, two amazing actors that you want to have in any series, and we’re very lucky to have them for that. That’s the sort of primary focus of that and, of course, it will tie into other things and the Skrulls in ways you haven’t seen before, but yes, anything could be anything. Wise words… But we wanted to do that as a series because it would allow us to do something different than we’ve done before.” 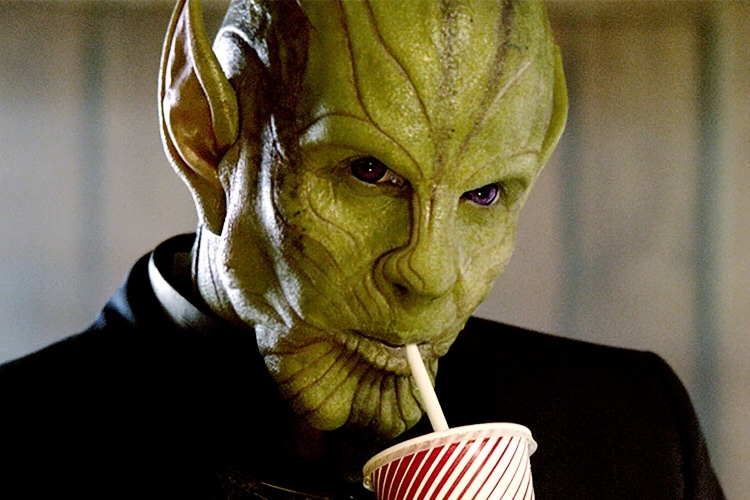 The series is being promoted as a crossover event series, which hopefully means we get to see plenty of other characters from both the Marvel movies and Disney+ shows involved.   The Skrulls were introduced in “Captain Marvel” and began setting up the “Secret Wars” in Spider-Man: Far From Home, so hopefully, other shows and movies will also start building on this story as well.

Are you excited about the new “Secret Wars” Disney+ series?