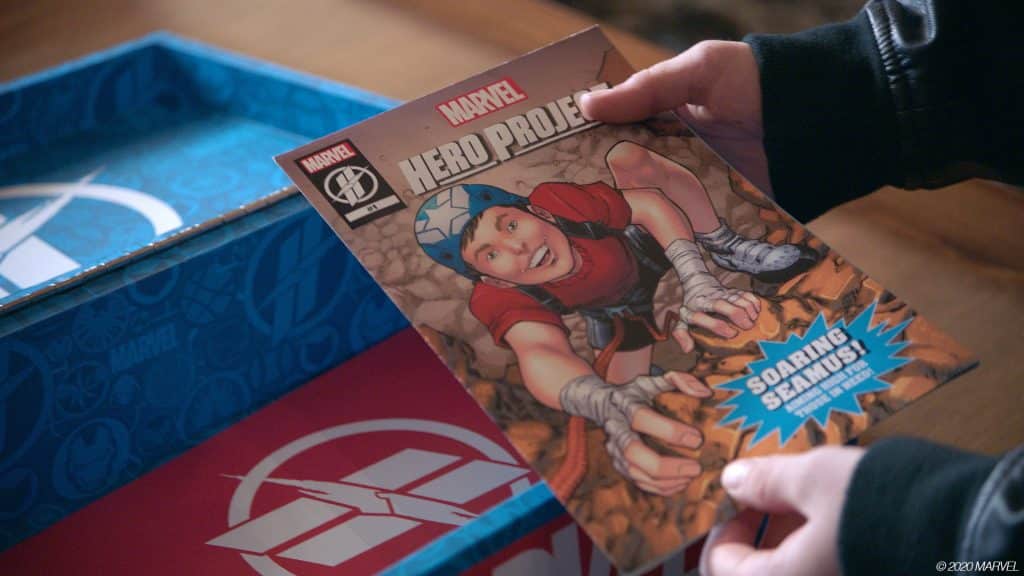 Disney has released a new preview clip of this weeks upcoming episode of the “Marvel Hero Project”, which will be available on Disney+ on Friday 31st January.

In this episode, Seamus wants to give back to those who serve–the men and women who are willing to risk everything to ensure his freedom. He created a fundraising organization that taps into his love of rock-climbing to raise money for the families of fallen and wounded soldiers, so they can keep climbing towards their own dreams. Seamus is already a hero, but now, he’s about to become a Marvel Super Hero.

Are you excited for this new episode of the “Marvel Hero Project”?