Marvel’s Future Plans To Be Revealed On Disney+ Day

Marvel’s Future Plans To Be Revealed On Disney+ Day

On Friday 12th November, the Walt Disney Company is celebrating the second anniversary of the launch of Disney+ with a global event called “Disney+ Day”.  Subscribers to the service will be entertained with an inaugural Disney+ Day fan celebration on Disney+, which will include breaking news, first looks, new trailers, exclusive clips, and appearances from Disney+ creators and stars.

One of the announced coming to the streaming service on Disney+ Day is a special that will celebrate the Marvel Cinematic Universe on Disney+ with an exciting look towards the future.

While nothing has been officially confirmed, it’s likely we are going to get some sneak peeks and information on some of the upcoming Disney+ series such as:

Since filming on these series have either finished or is currently underway, it’s likely we could get a sneak peek or sizzle reel, like we saw at last years Investor Day event in December for “Ms Marvel”, “WandaVision”, and “The Falcon And The Winter Soldier”.

With “Hawkeye” due to arrive on Disney+ just a couple of weeks after Disney+ Day, new footage is very likely and with Ms Marvel expected to arrive on Disney+ in early 2022, after being delayed from its 2021 release, we will hopefully get the first trailer for this series. 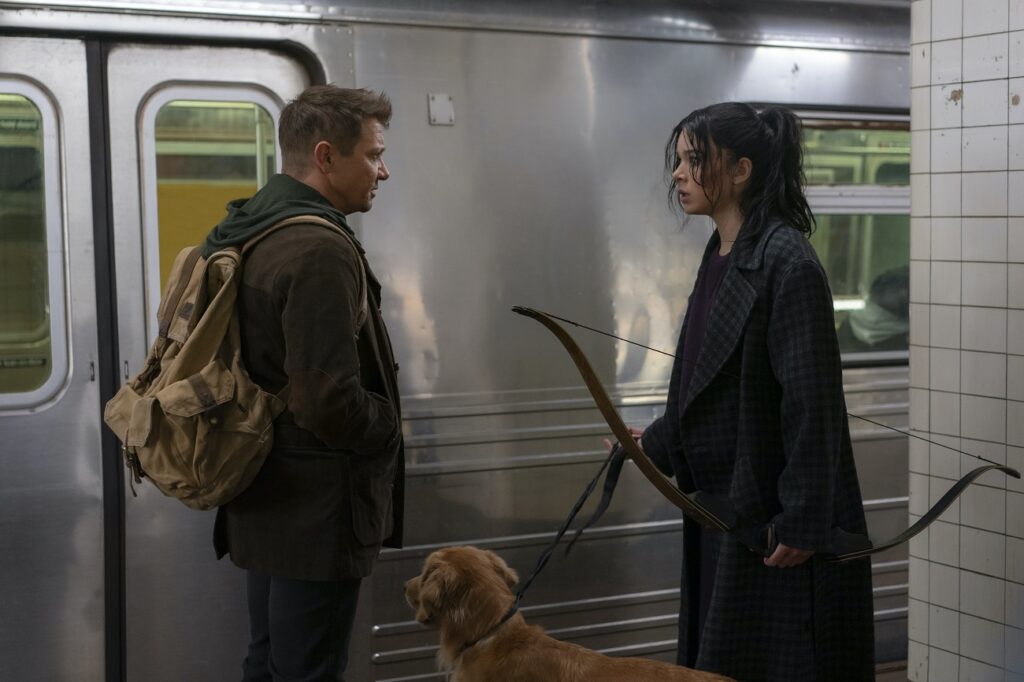 No release dates or release windows have yet been announced for any Marvel shows coming in 2022, which would be a likely big incentive to keep many Disney+ subscribers and also encourage new subscribers.

Other potential announcements coming up on Disney+ Day could be “Werewolf By Night” and “Echo”, which have previously been revealed.

What do you think is going to be revealed in this Marvel special?