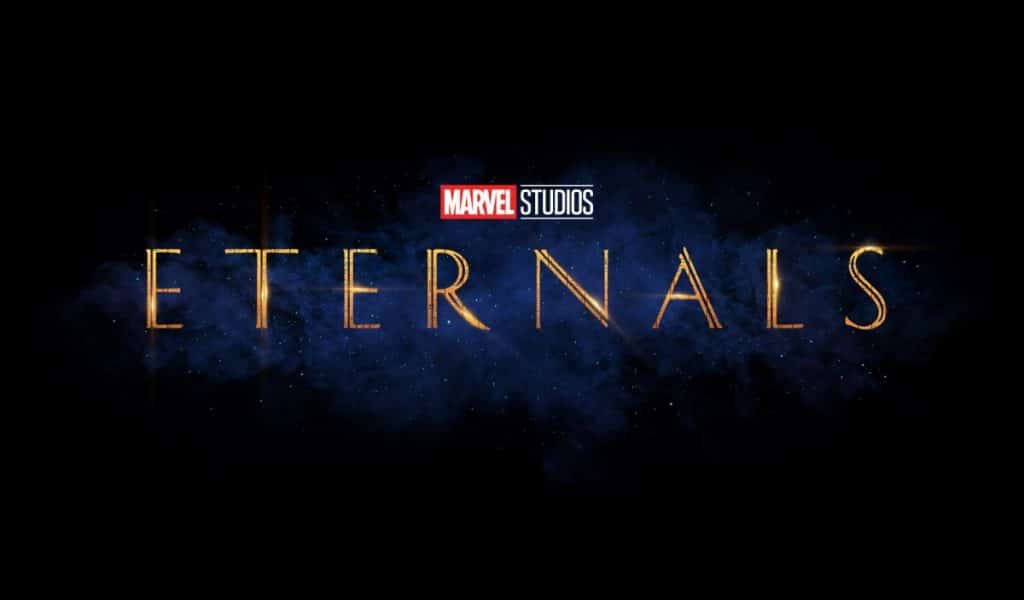 This week, Disney released Marvel’s “Eternals” onto Disney+, however, the film didn’t include any of the bonus features, which are available on the Blu-Ray/4K/Digital home video versions.

The film’s director, Chloé Zhao has revealed on Instagram when some bonus features for the film will be arriving on Disney+, along with a behind-the-scenes episode of “Assembled”.

Eternals is on Disney+! Commentary, Assembled and other bonus features will be avil on D+ in March. So much has been said about our film and now I’m so excited for y’all to have your own experience with it. Love to all the fans, audiences, exhibitors, theater workers, critics, and of course all the amazing people who so passionately worked on this film. Not in this picture of our Eternals family are our beloved Arishem❤️, Tiamut😴, Dane🦒, Karun 📹, Kro🦖, Eros💋and Pip

Marvel Studios’ “Eternals” welcomes an exciting new team of Super Heroes to the Marvel Cinematic Universe. The epic story, spanning thousands of years, follows a group of immortal heroes from beyond the stars who have protected humanity since the dawn of time. When mankind’s oldest enemy, The Deviants, mysteriously return, the Eternals are forced out of the shadows and must reunite to defend Earth’s inhabitants once again.

Throughout 2021, Disney released new episodes of “Assembled” would be released shortly after a Marvel film or series was added onto Disney+, so it looks like Disney is spreading out its Marvel content a little more.

Are you looking forward to seeing the “Eternals” extras on Disney+?