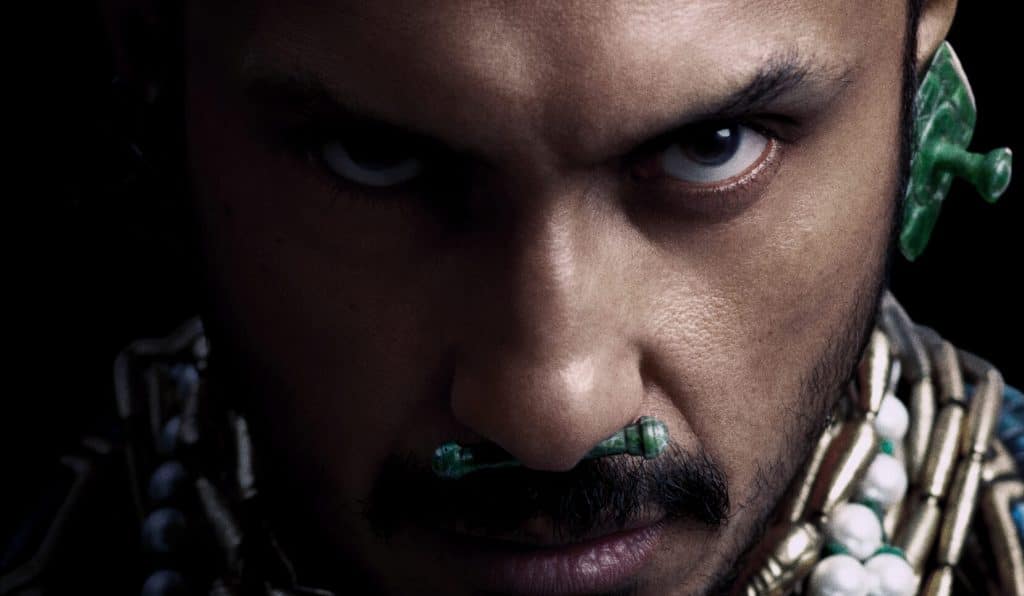 Disney has released some new character posters and a featurette video for the upcoming Marvel Studios film, “Black Panther: Wakanda Forever”, which arrives in cinemas in one month’s time.

In the film, Queen Ramonda, Shuri, M’Baku, Okoye and the Dora Milaje fight to protect their nation from intervening world powers in the wake of King T’Challa’s death. When Namor, king of a hidden undersea nation, alerts them to a global threat and his disturbing plan to thwart it, the Wakandans band together with the help of War Dog Nakia and Everett Ross and forge a new path for the kingdom of Wakanda. 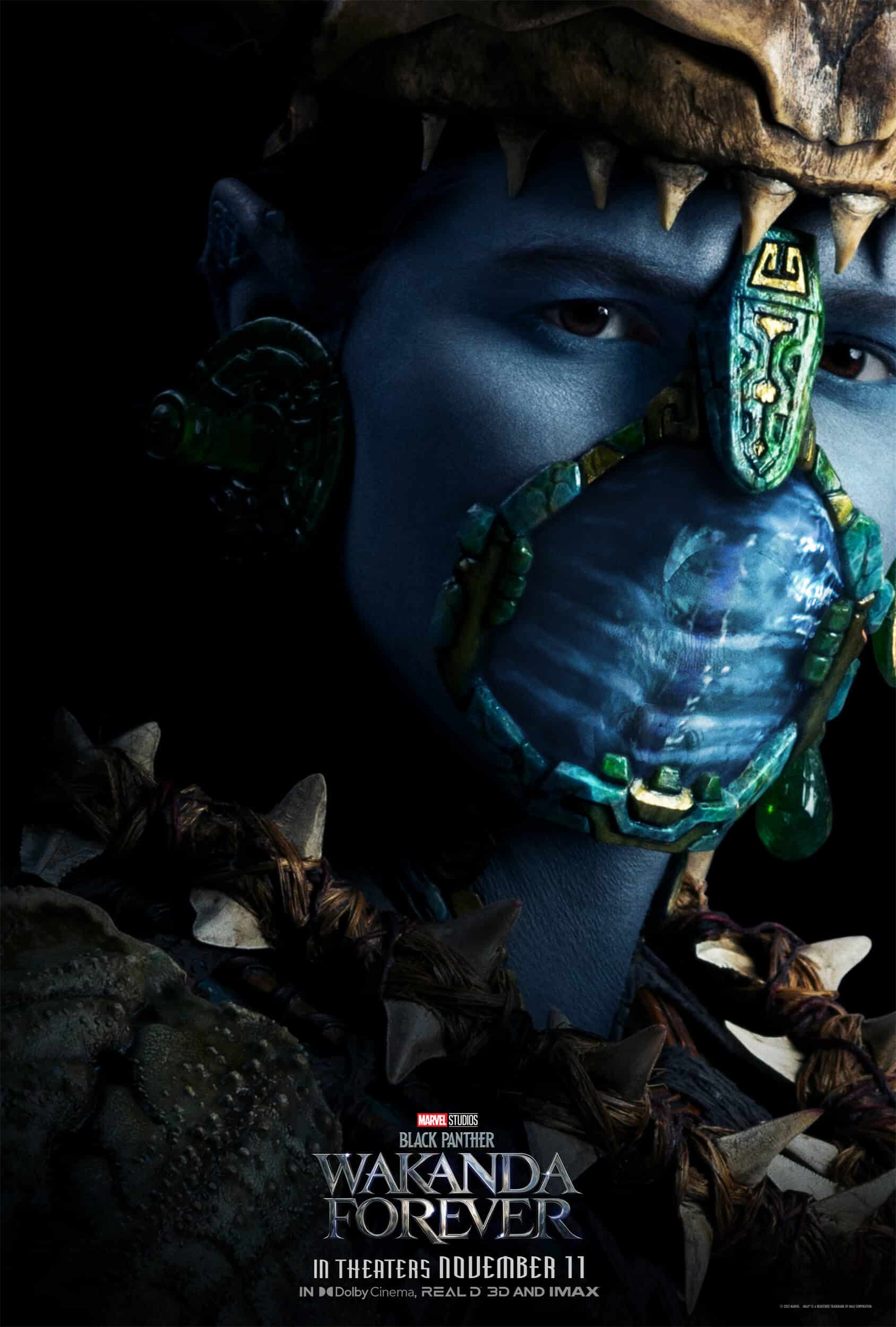 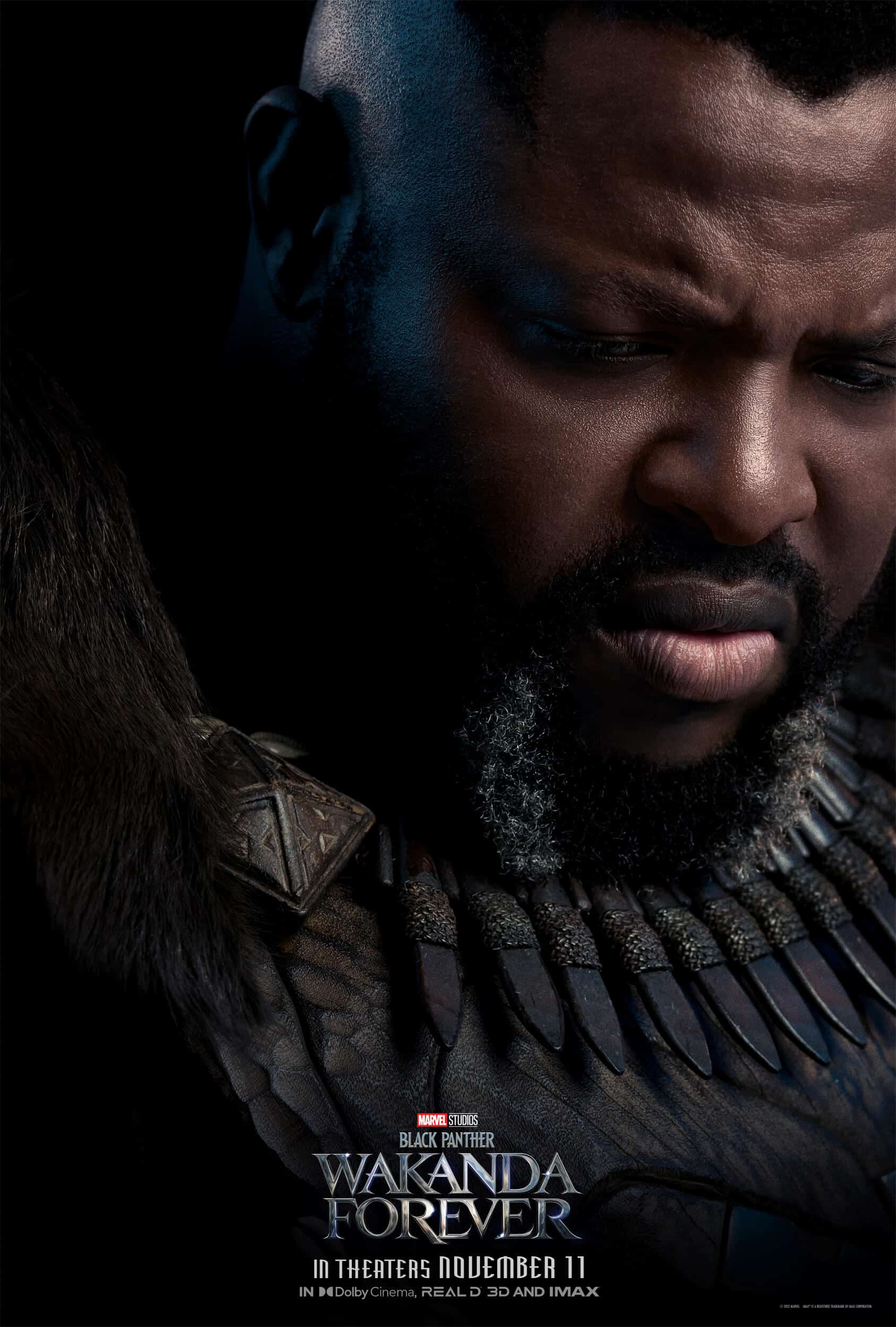 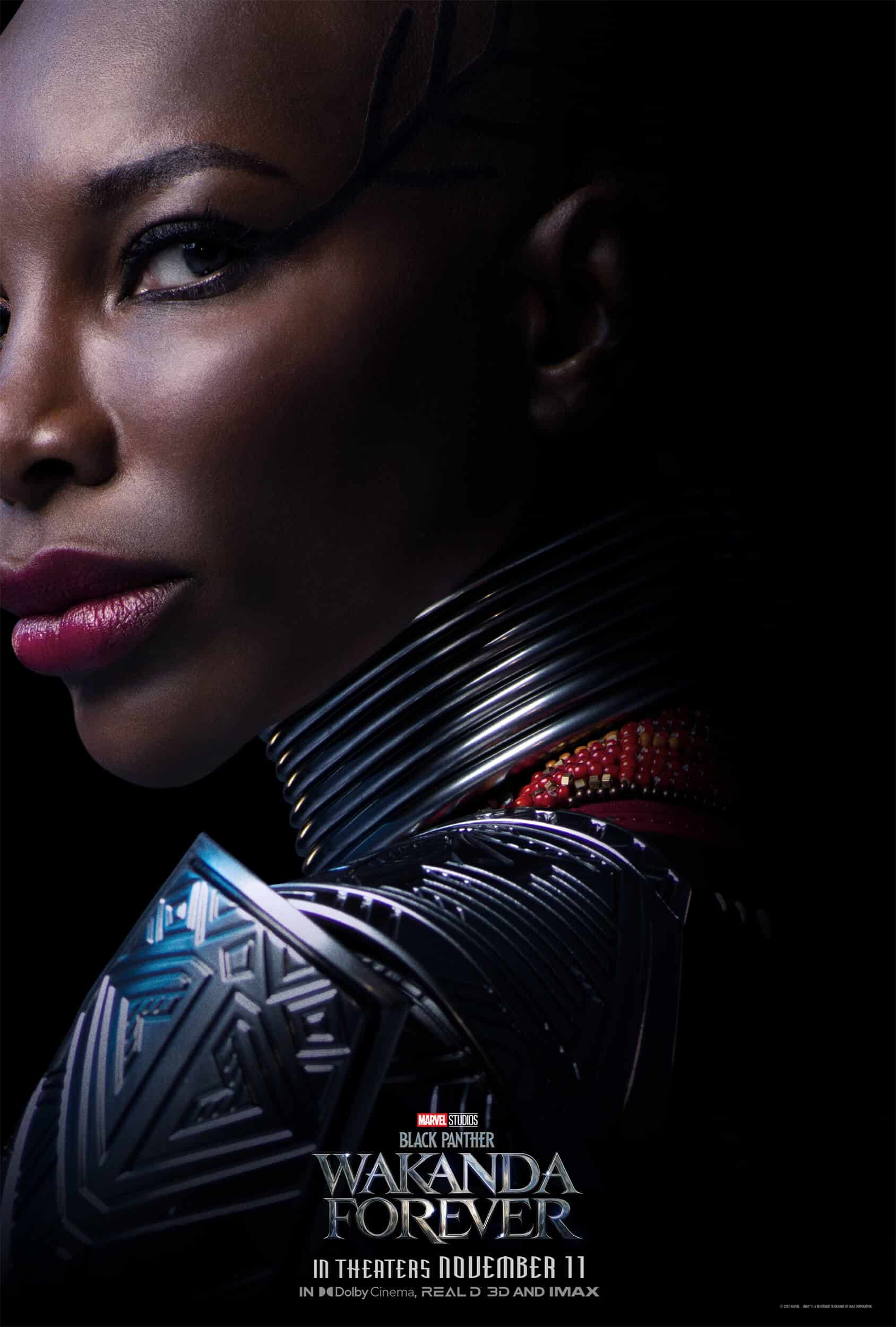 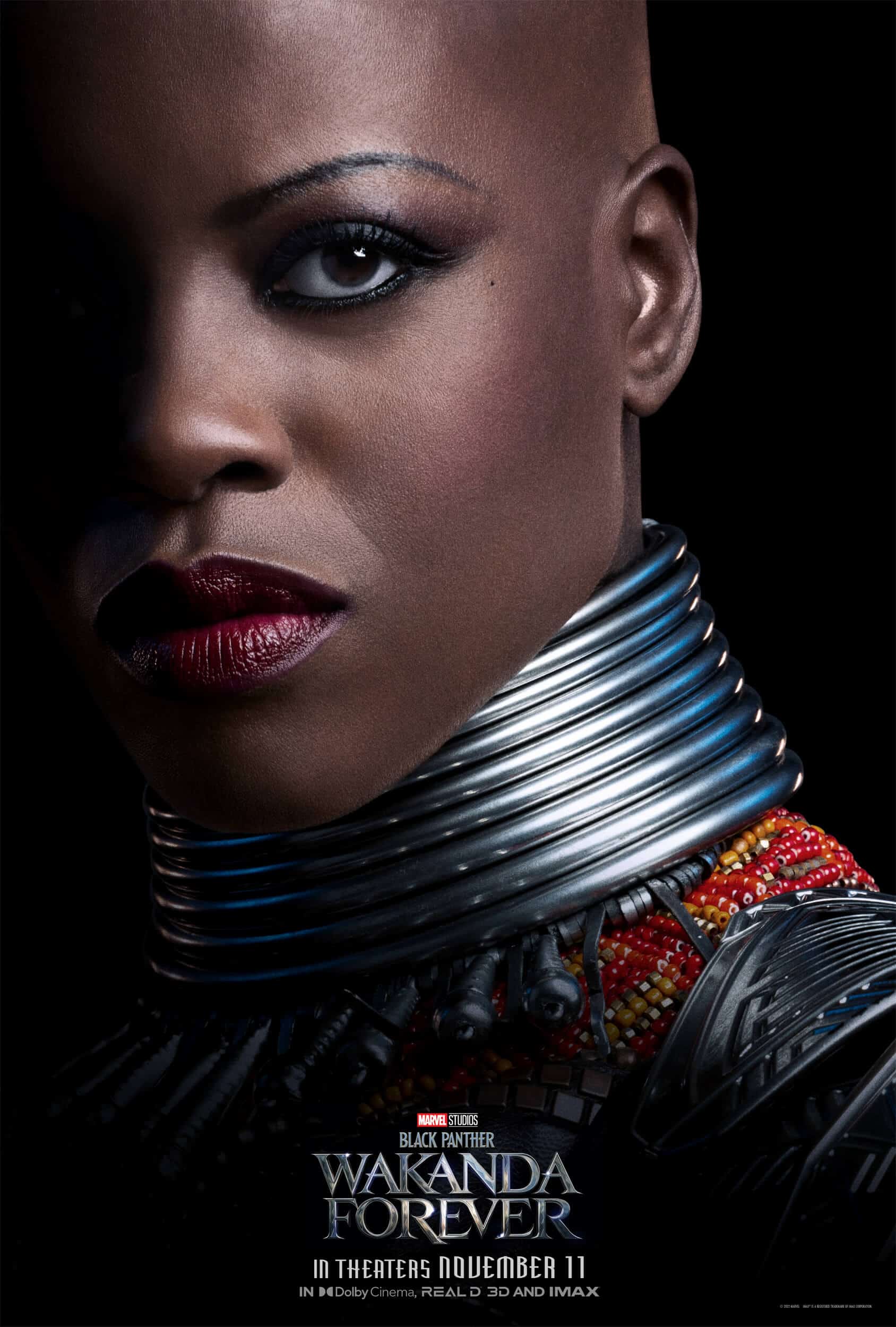 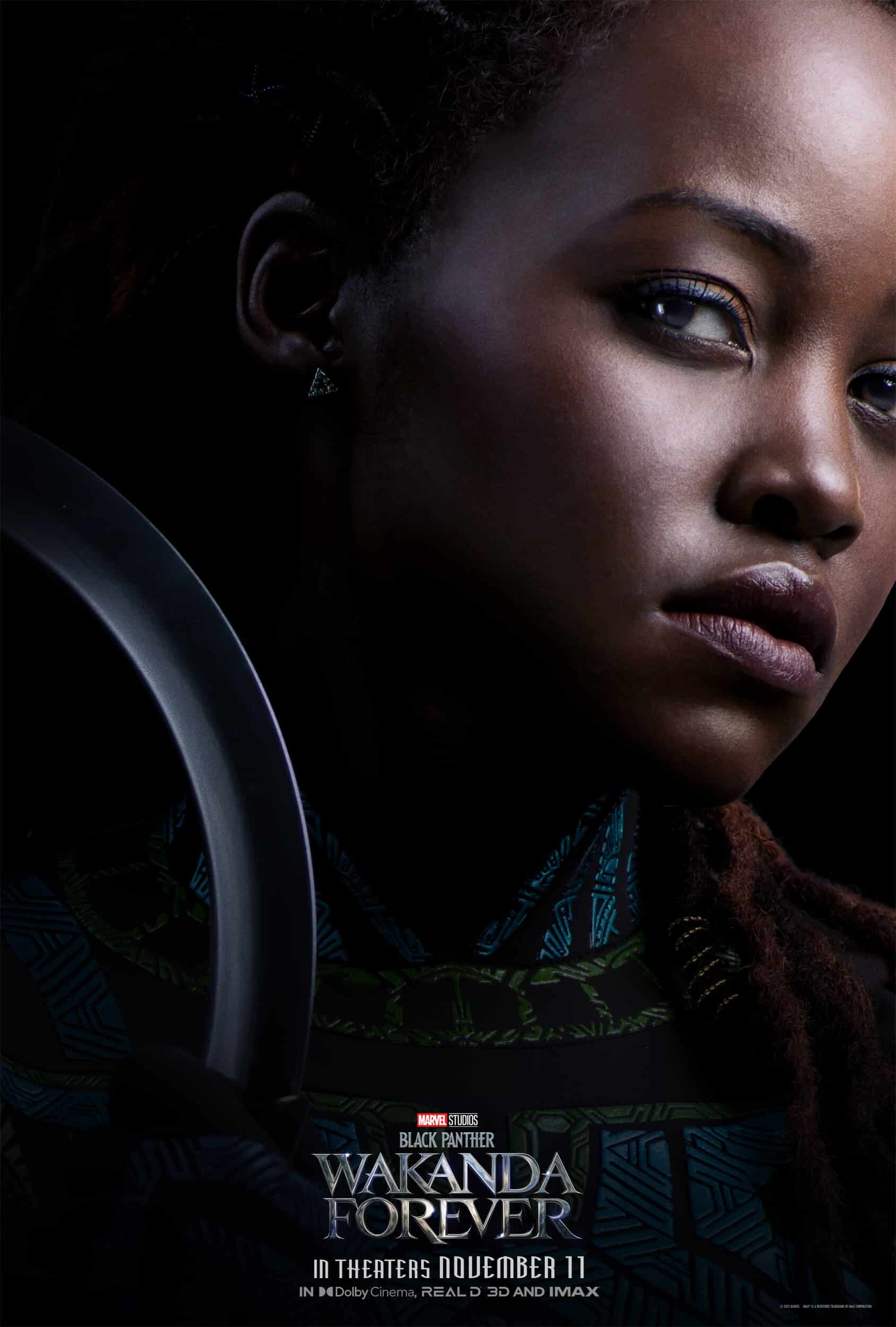 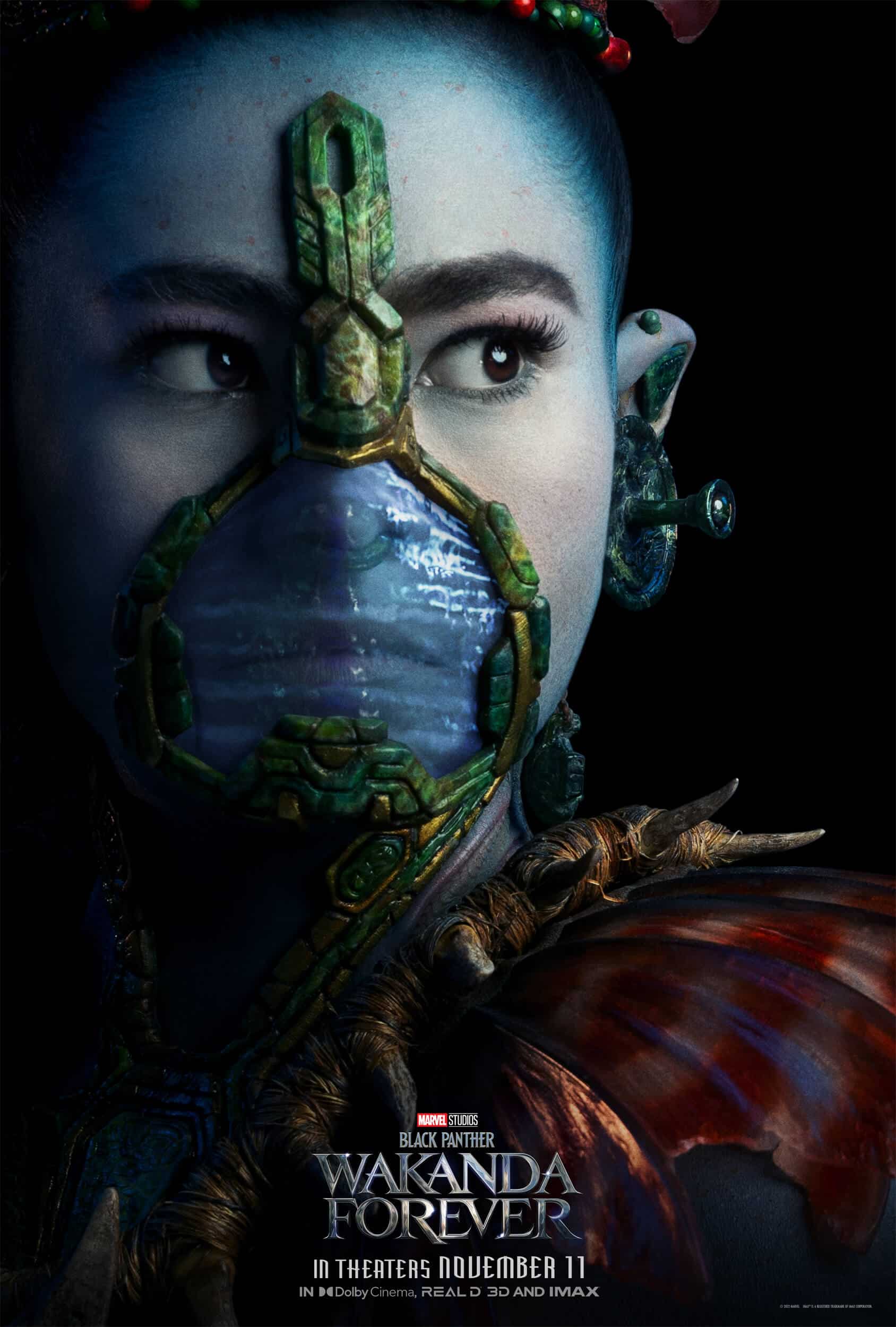 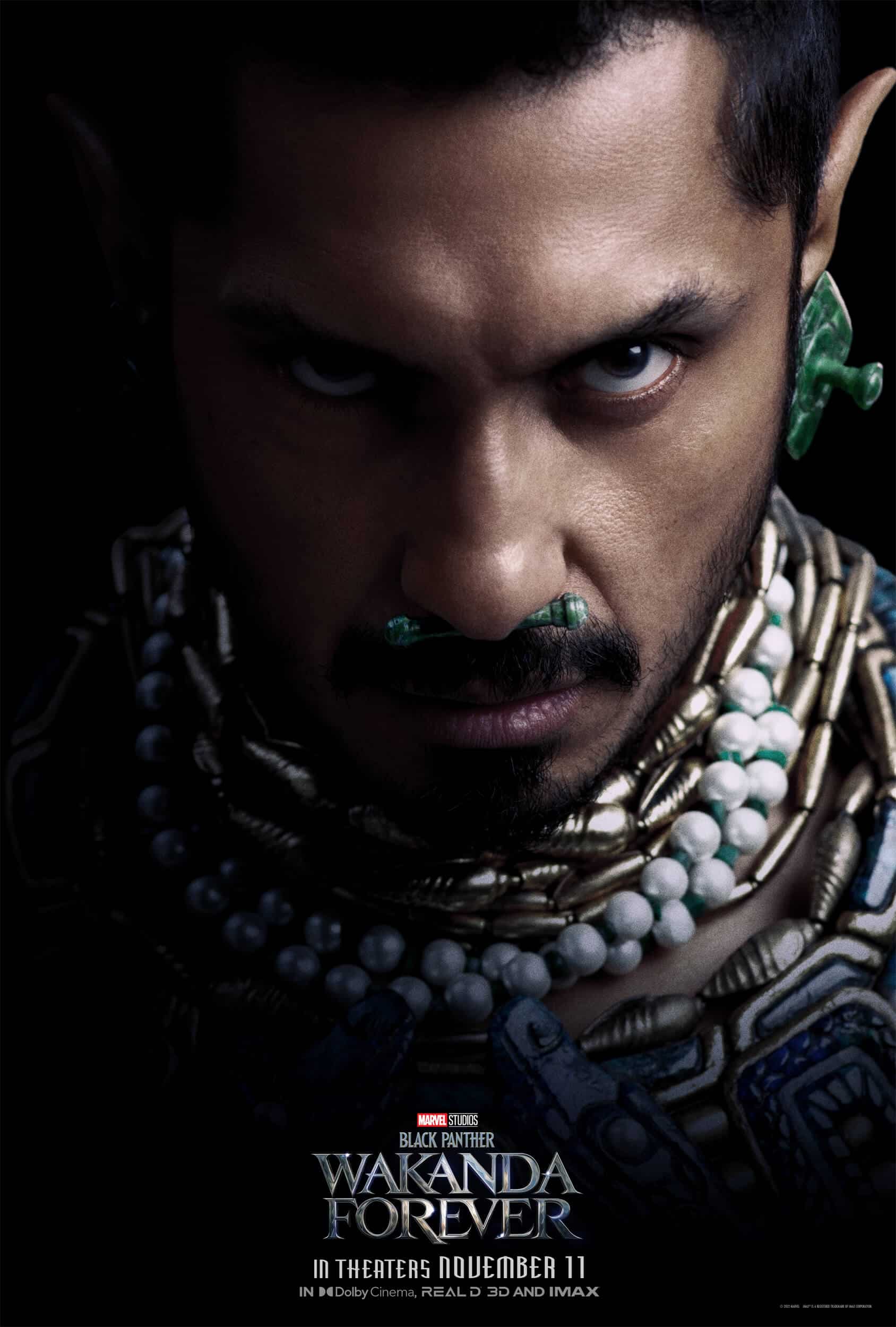 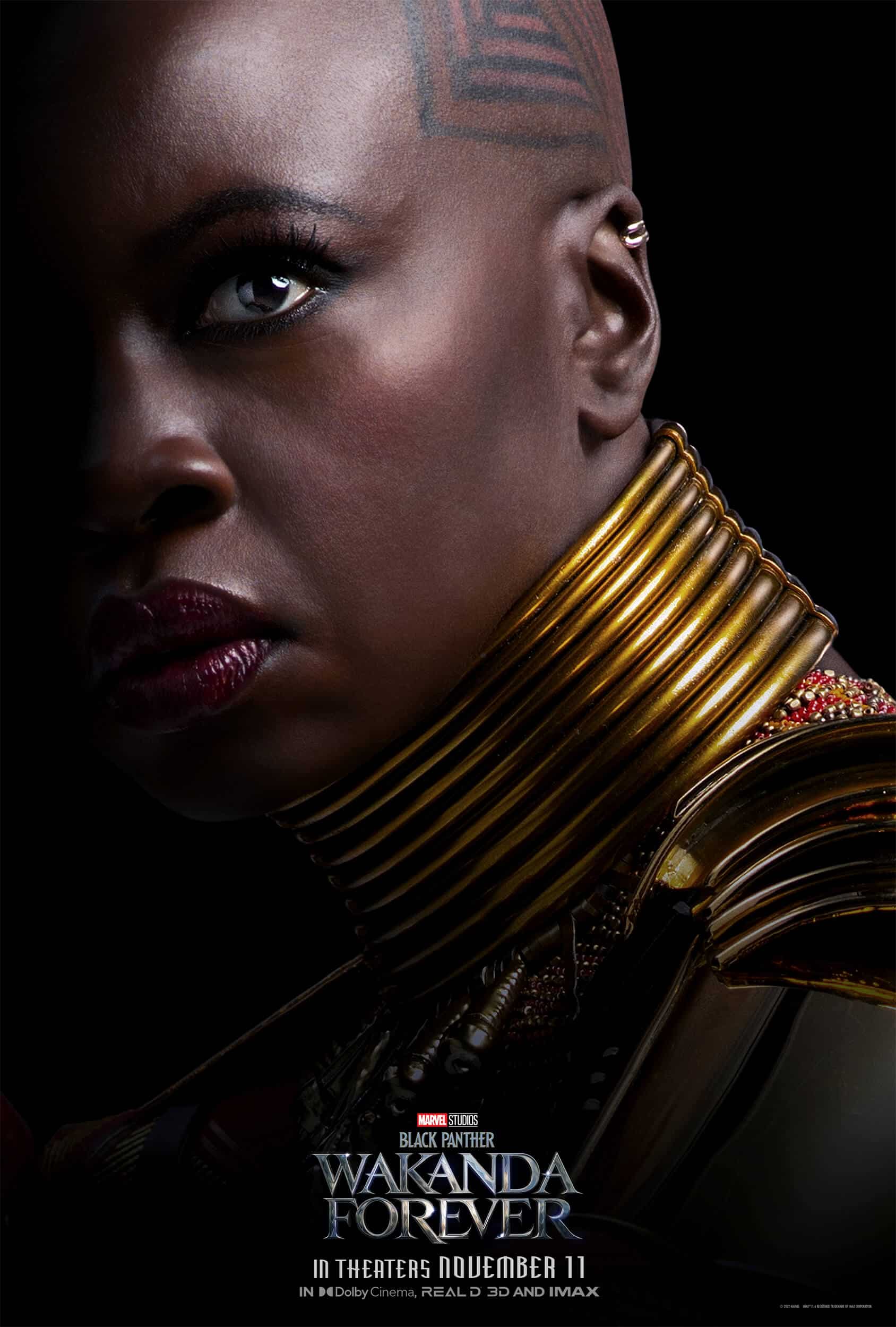 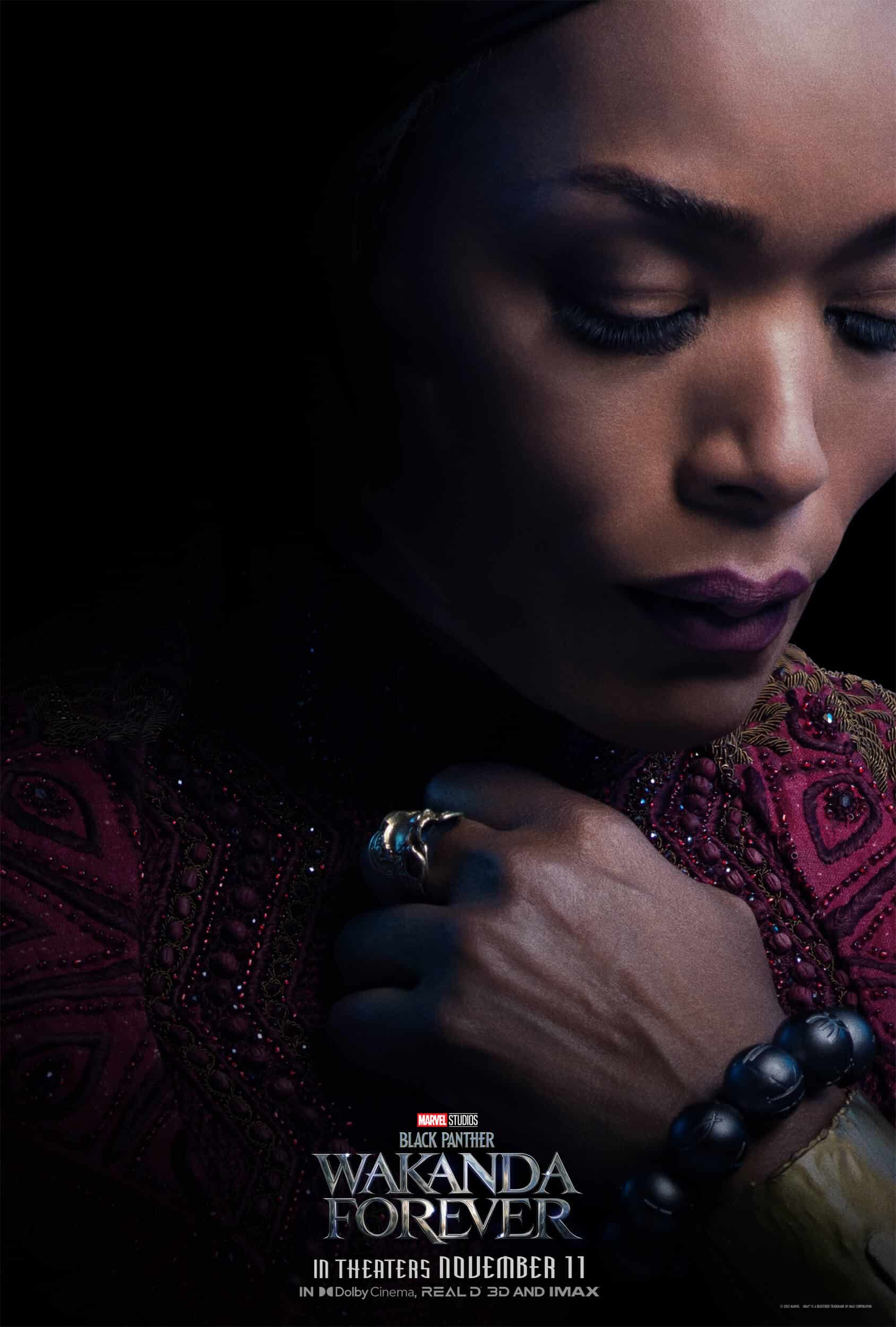 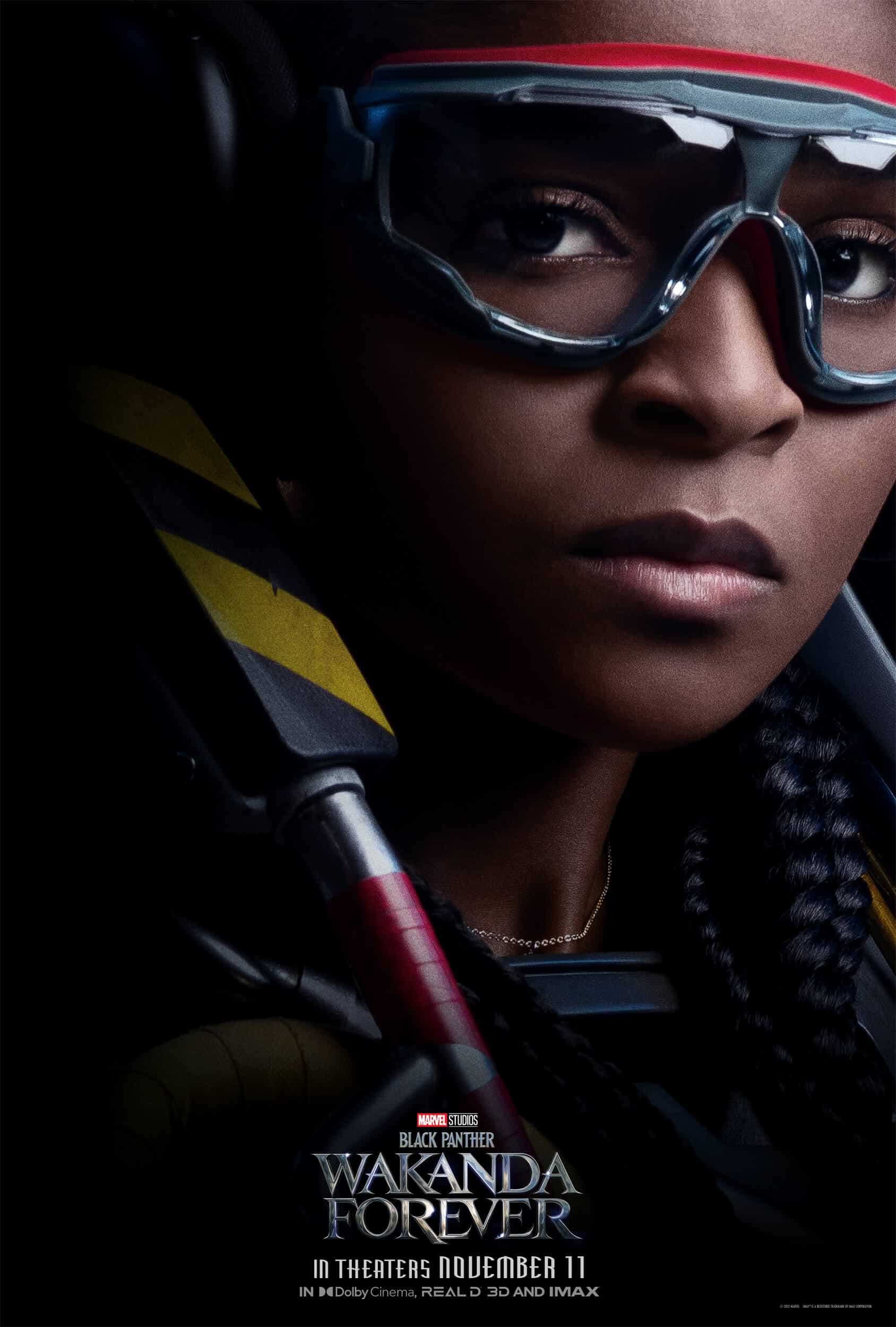 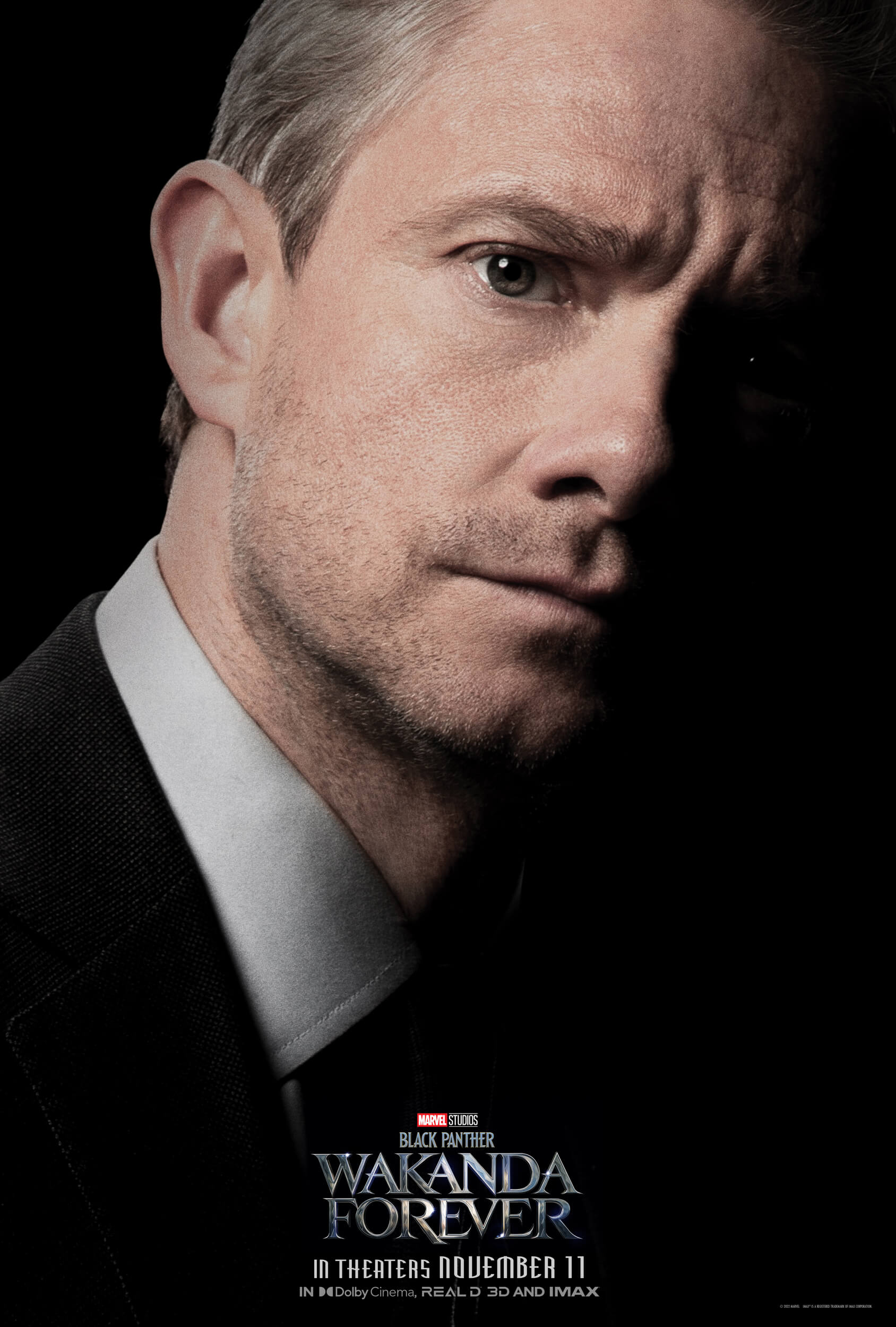 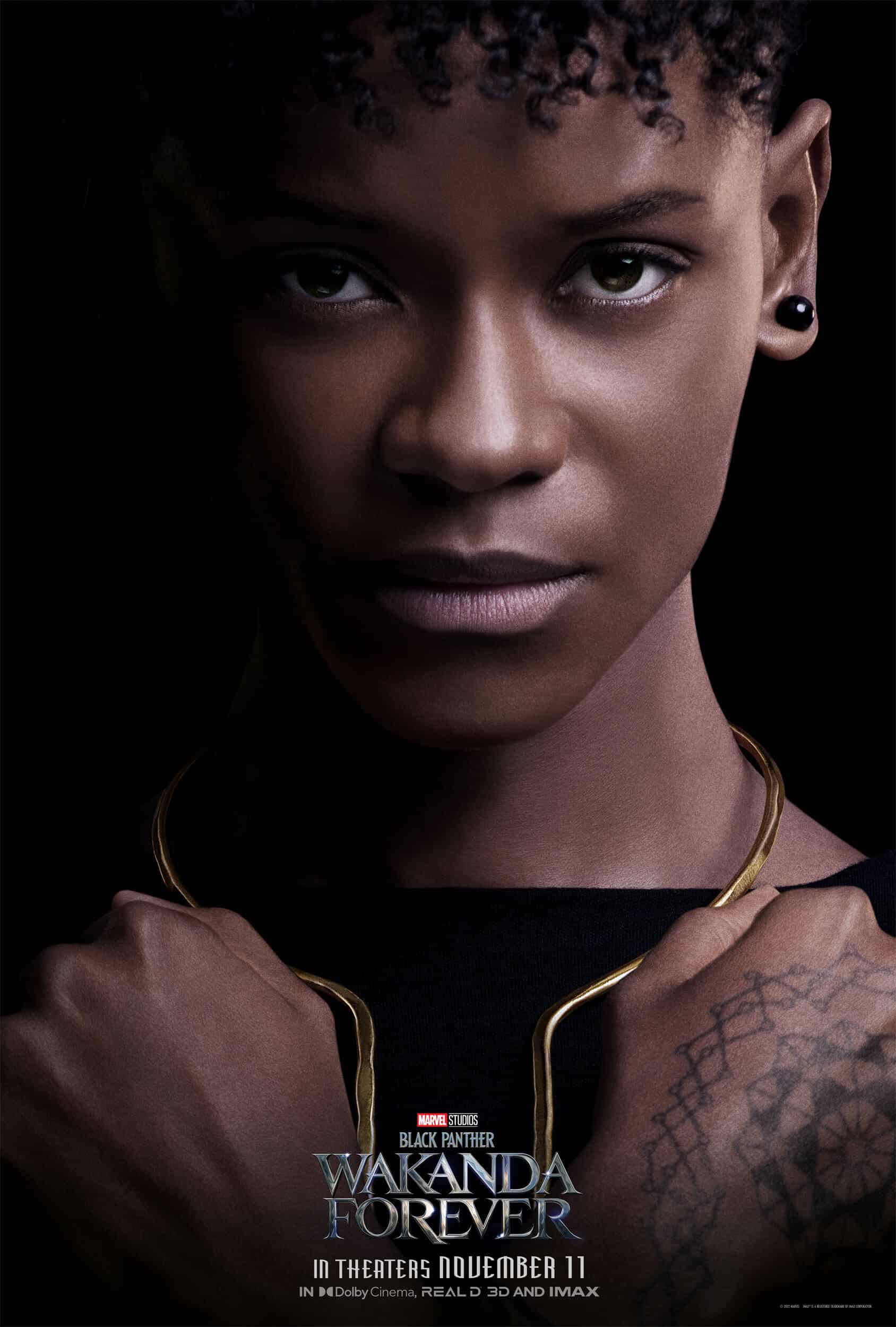 “Black Panther: Wakanda Forever,” directed by Ryan Coogler and produced by Kevin Feige and Nate Moore, opens in theatres on November 11th, 2022, before coming to Disney+ at a later date. Tickets are on sale now wherever tickets are sold. Fans, communities and organizations can arrange group bookings and theater buy-outs by visiting WakandaForeverTickets.com.