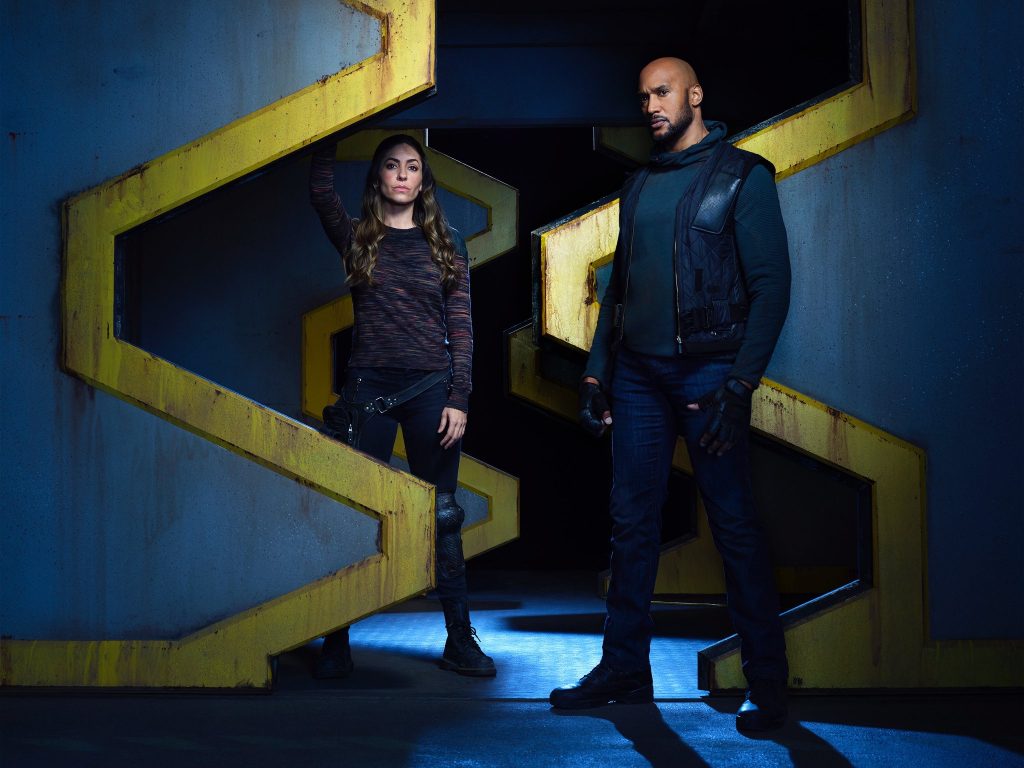 ABC have released the first trailer for the upcoming sixth season of Marvel’s Agents Of S.H.I.E.L.D.

Season 6 will be coming to ABC this summer and it’s not yet clear if this series will be available on Disney+. But last year Ben Sherwood, President of Disney-ABC Television Group, confirmed that upwards of 8,000 ABC TV episodes will be coming to the new Disney streaming service. And with Disney+ set to be the home of Marvel content, this series looks very likely to be included.

Are you excited for the sixth season of Marvel’s Agents Of S.H.I.E.L.D?