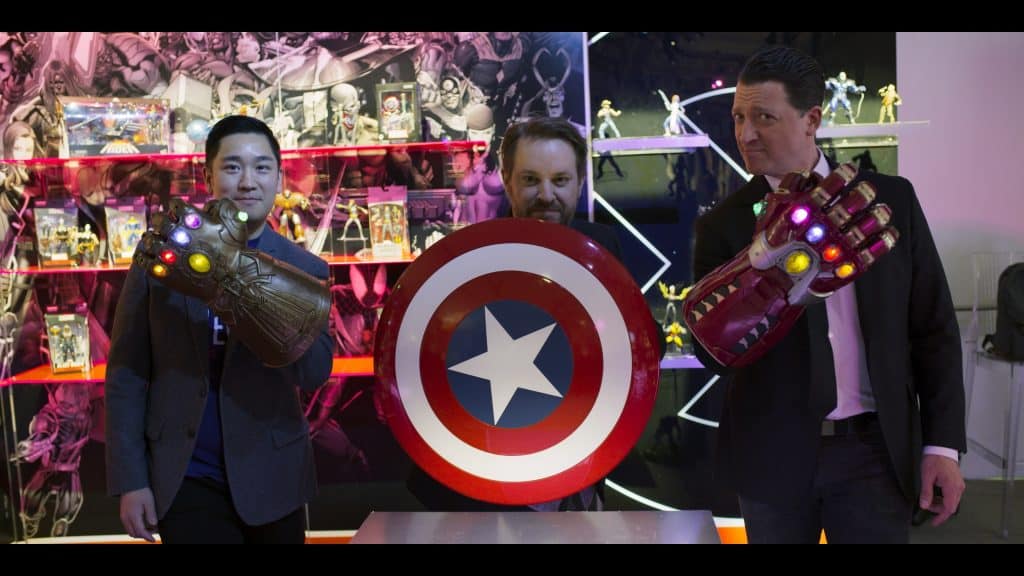 Disney has announced details on the sixth episode of Marvel’s 616, a new series that explores Marvel’s rich legacy of pioneering characters, creators and storytelling to reflect the world outside your window. Each documentary, helmed by a unique filmmaker, showcases the intersections of storytelling, pop culture, and fandom within the Marvel Universe.

Here is the official description for the sizth episode:

Action figures once dwelled only in toy chests, but today, they are treasured and preserved by collectors of all ages. “Unboxed” muses on the symbiotic relationship between toys and comics, plus the imaginative professionals melding the two. Scouting Hasbro, Funko and New York Toy Fair, actor and director Sarah Ramos (Parenthood) pinpoints artists with infinite passion for Marvel, nostalgia, and pla 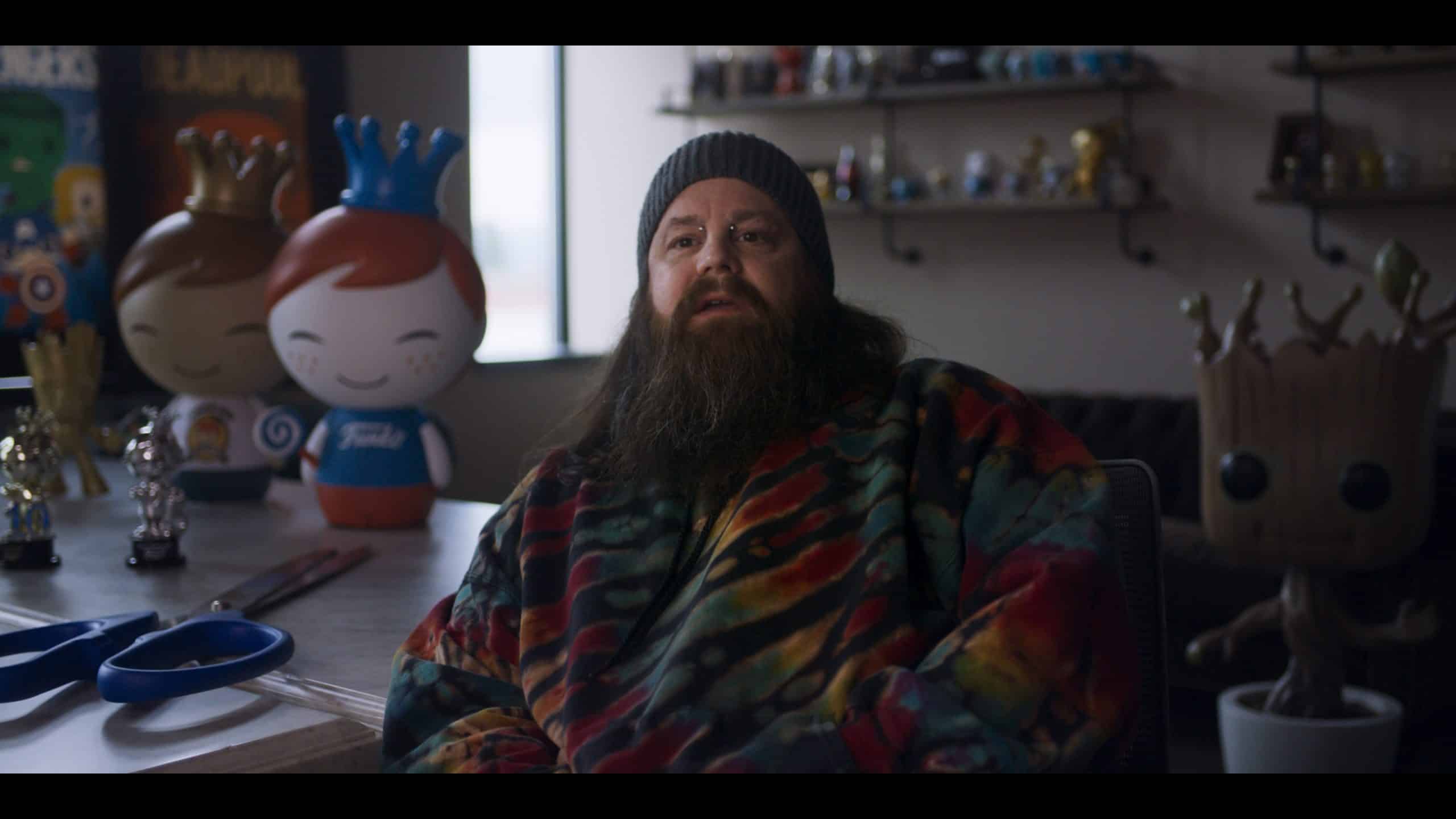 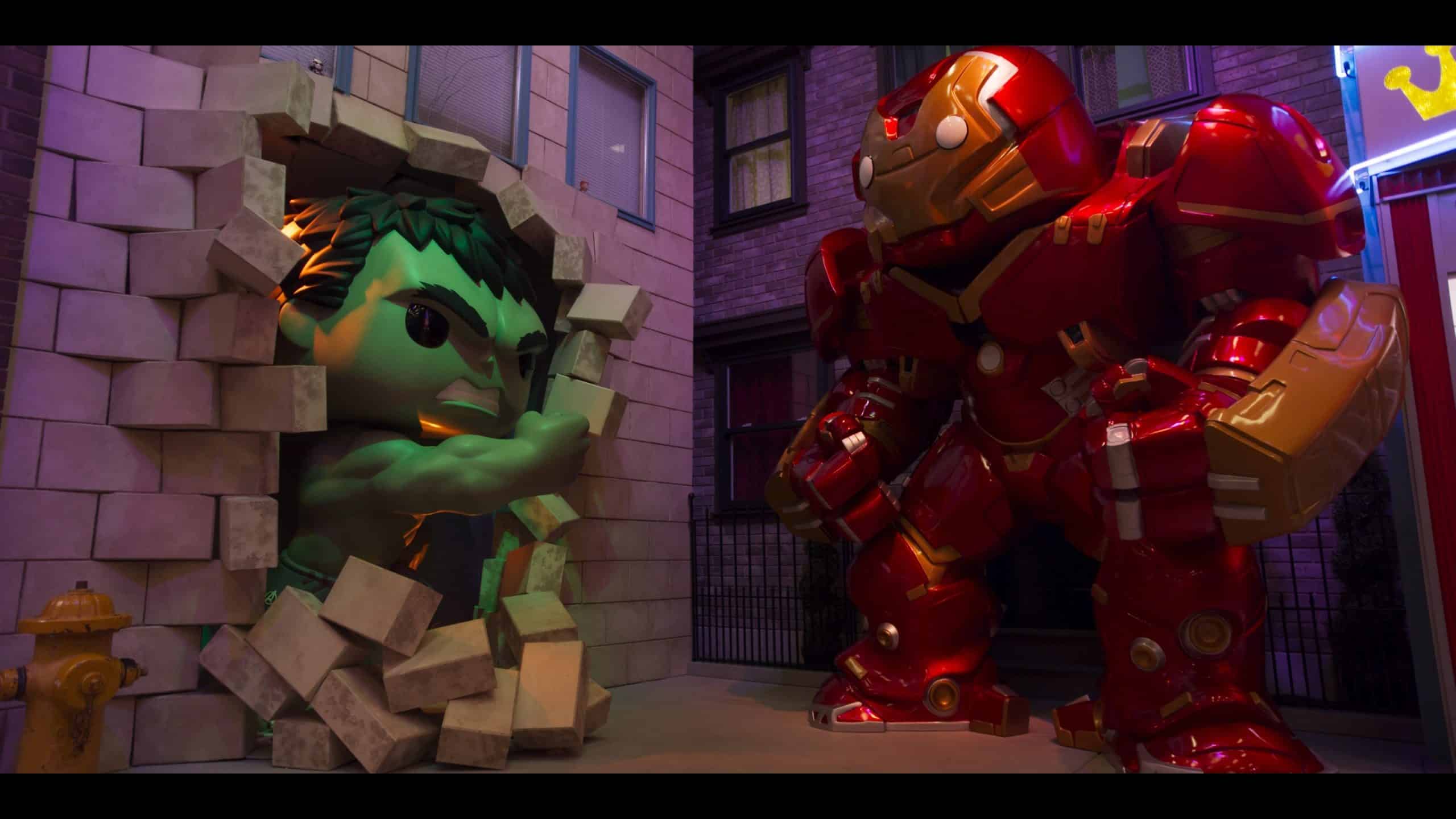 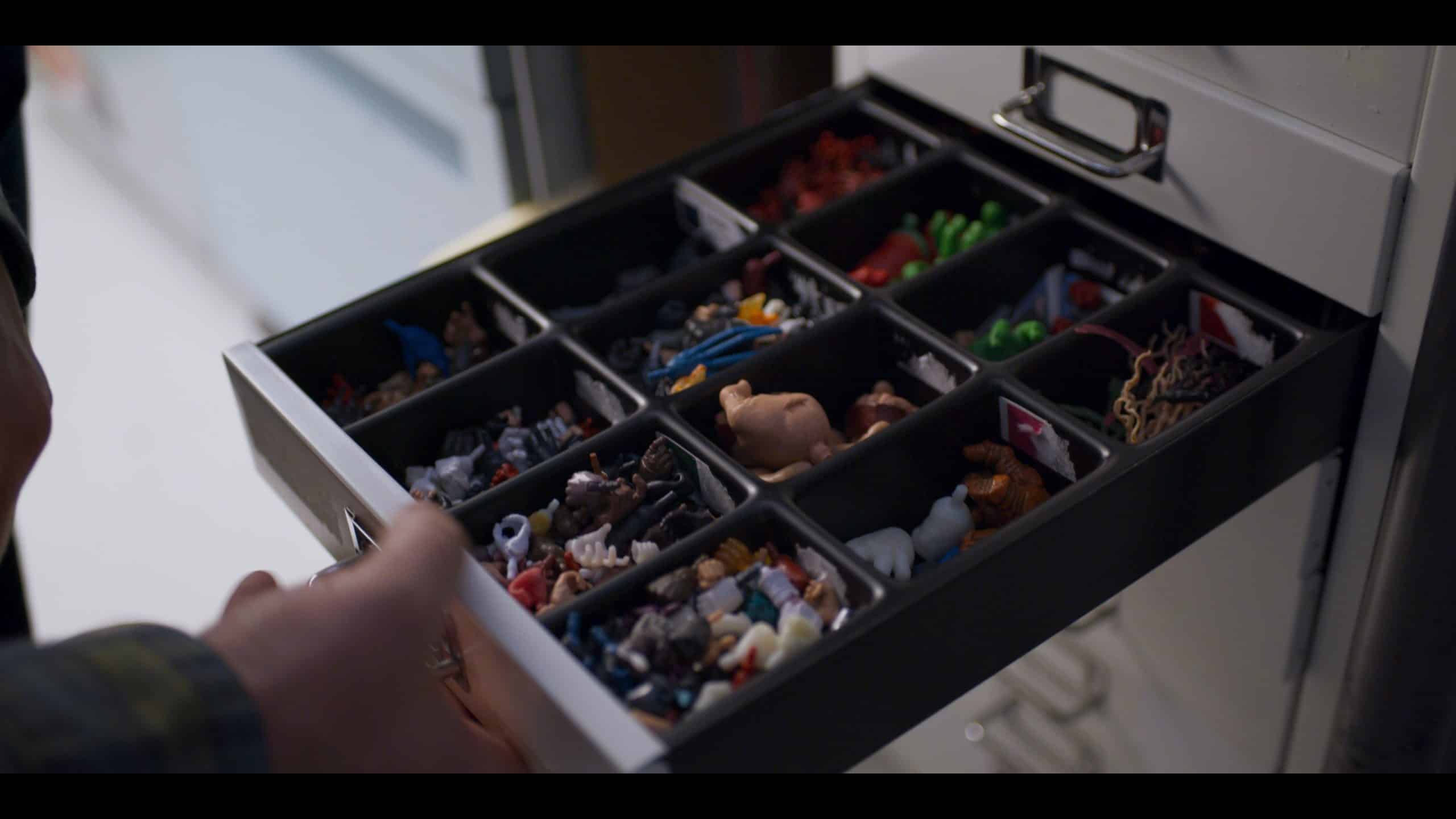 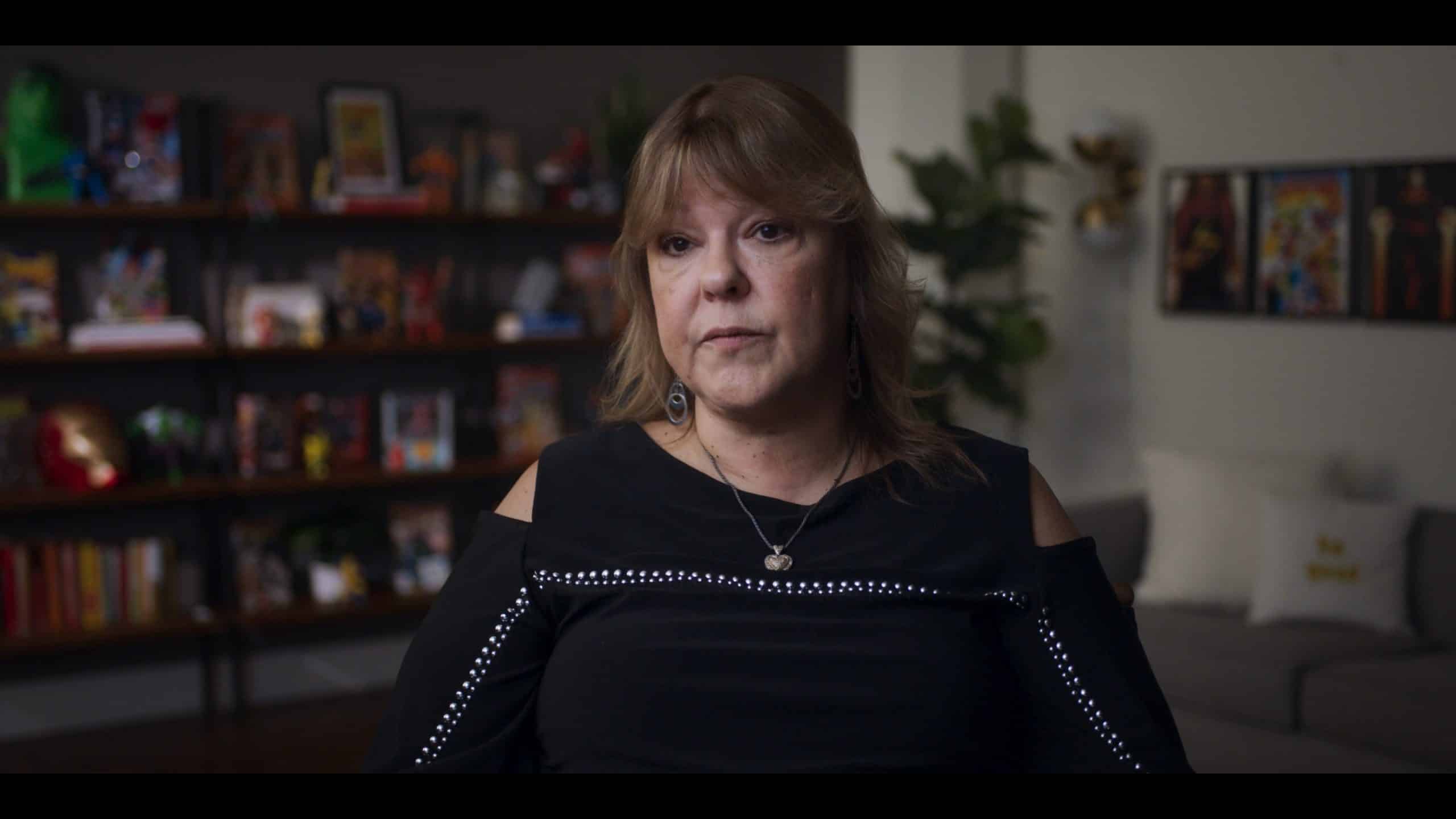 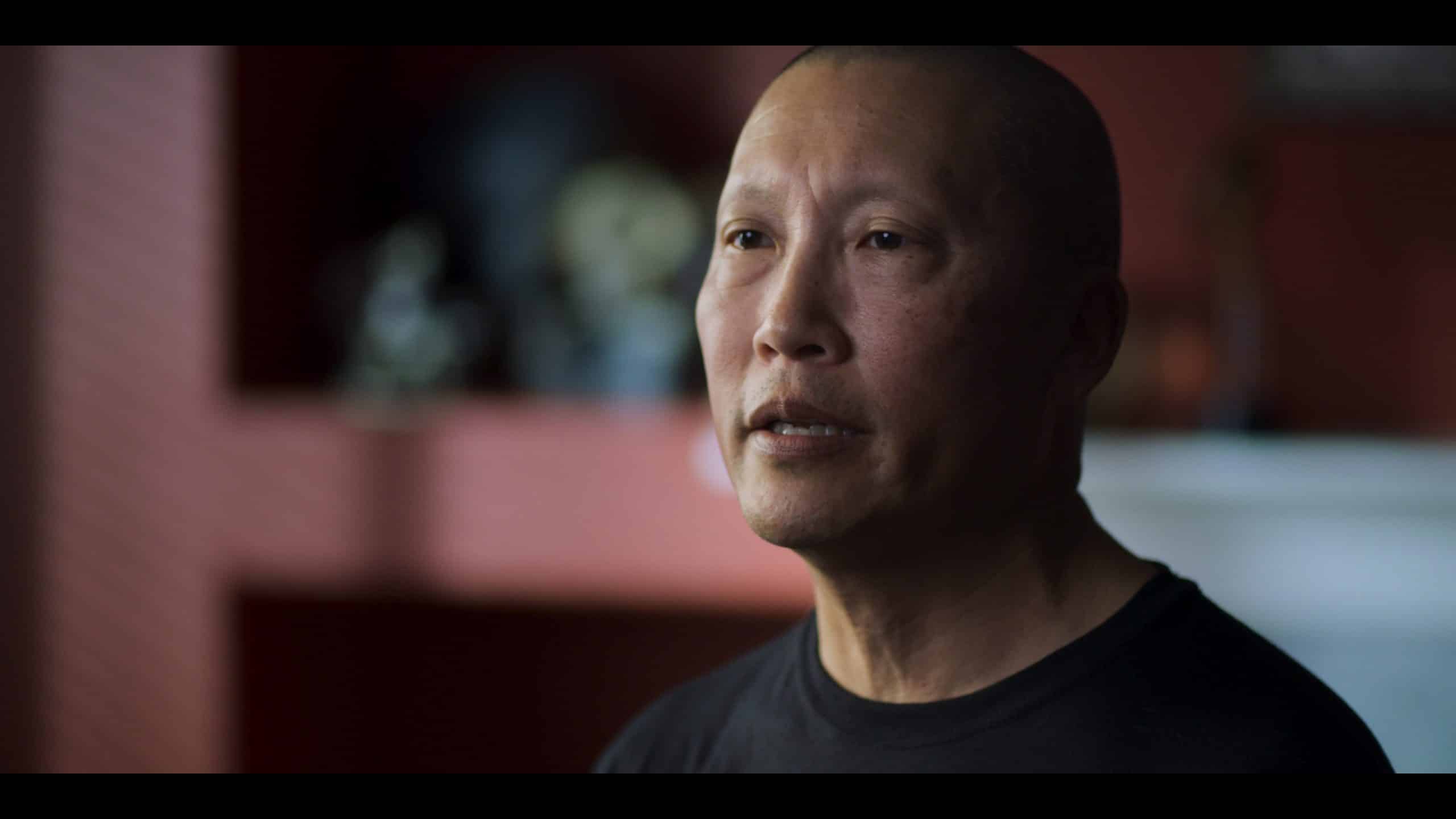 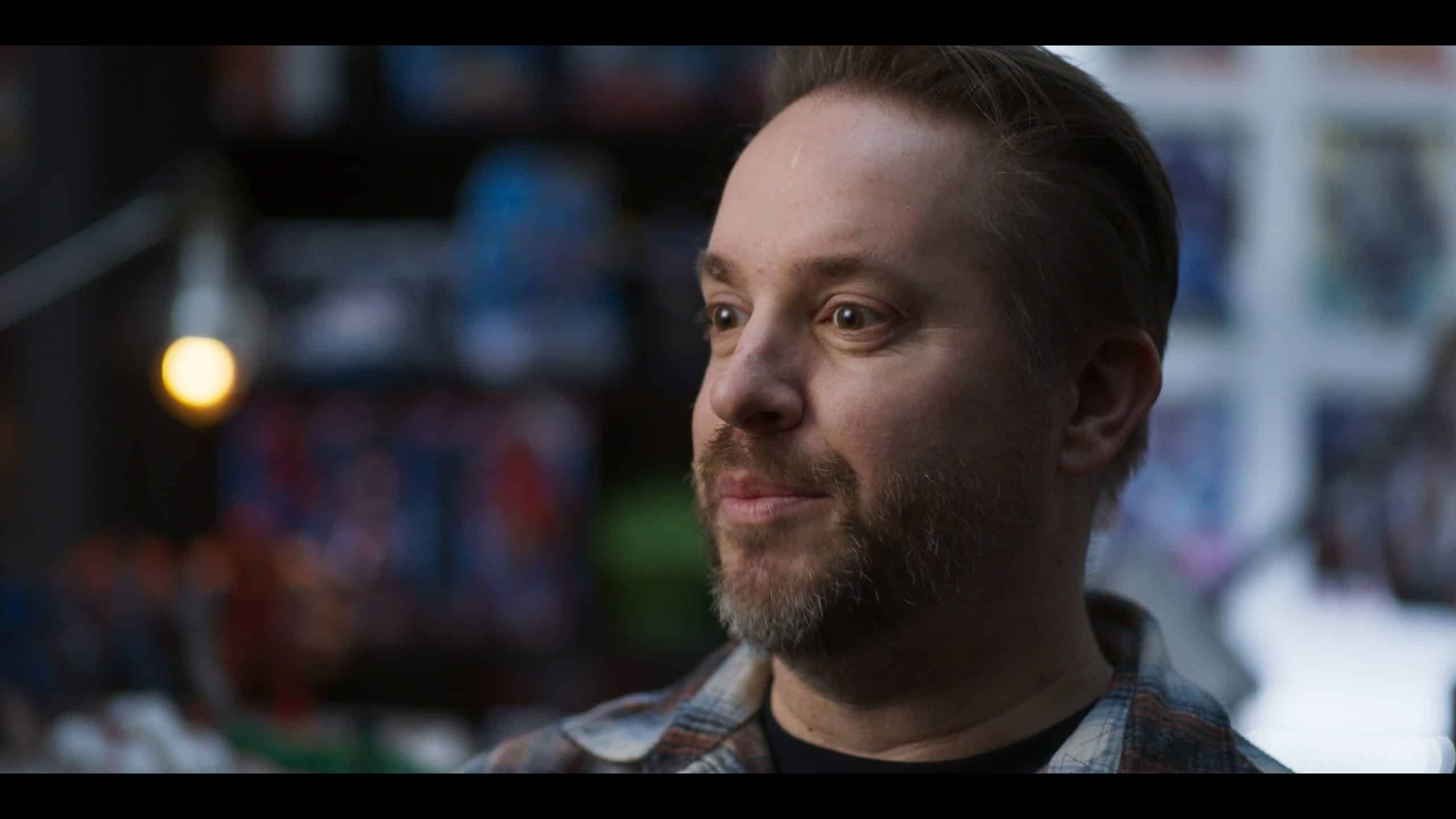 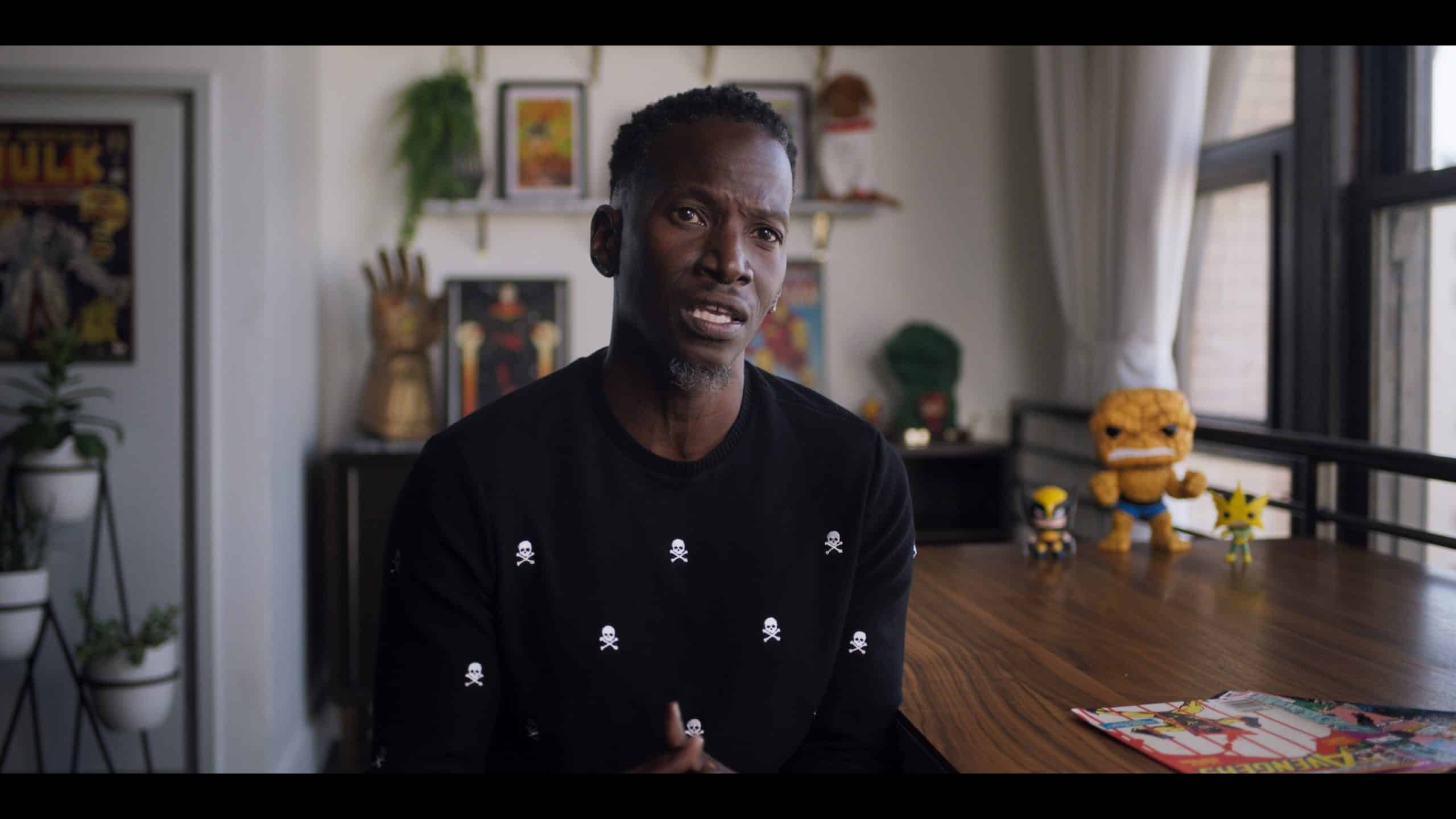 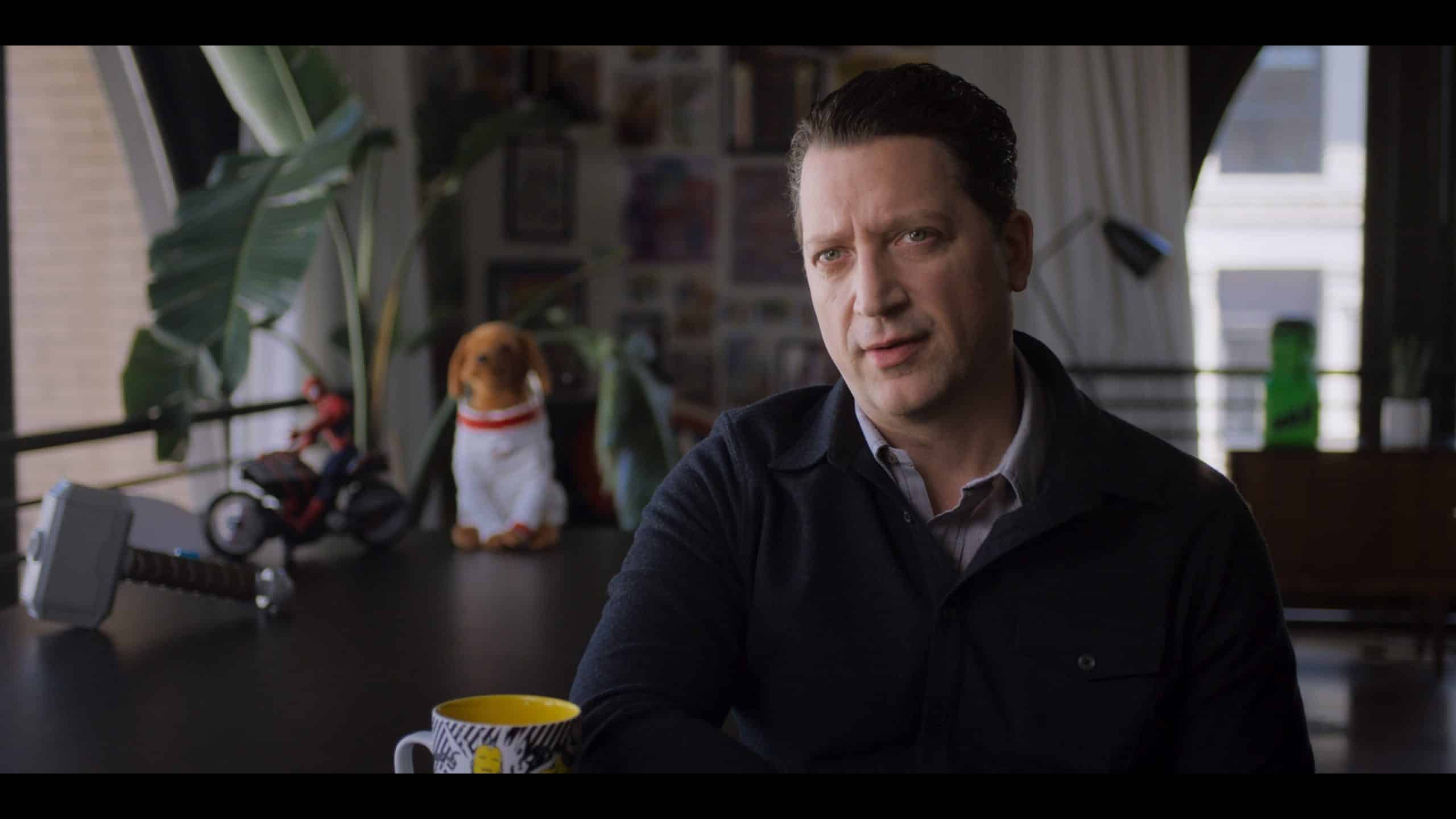 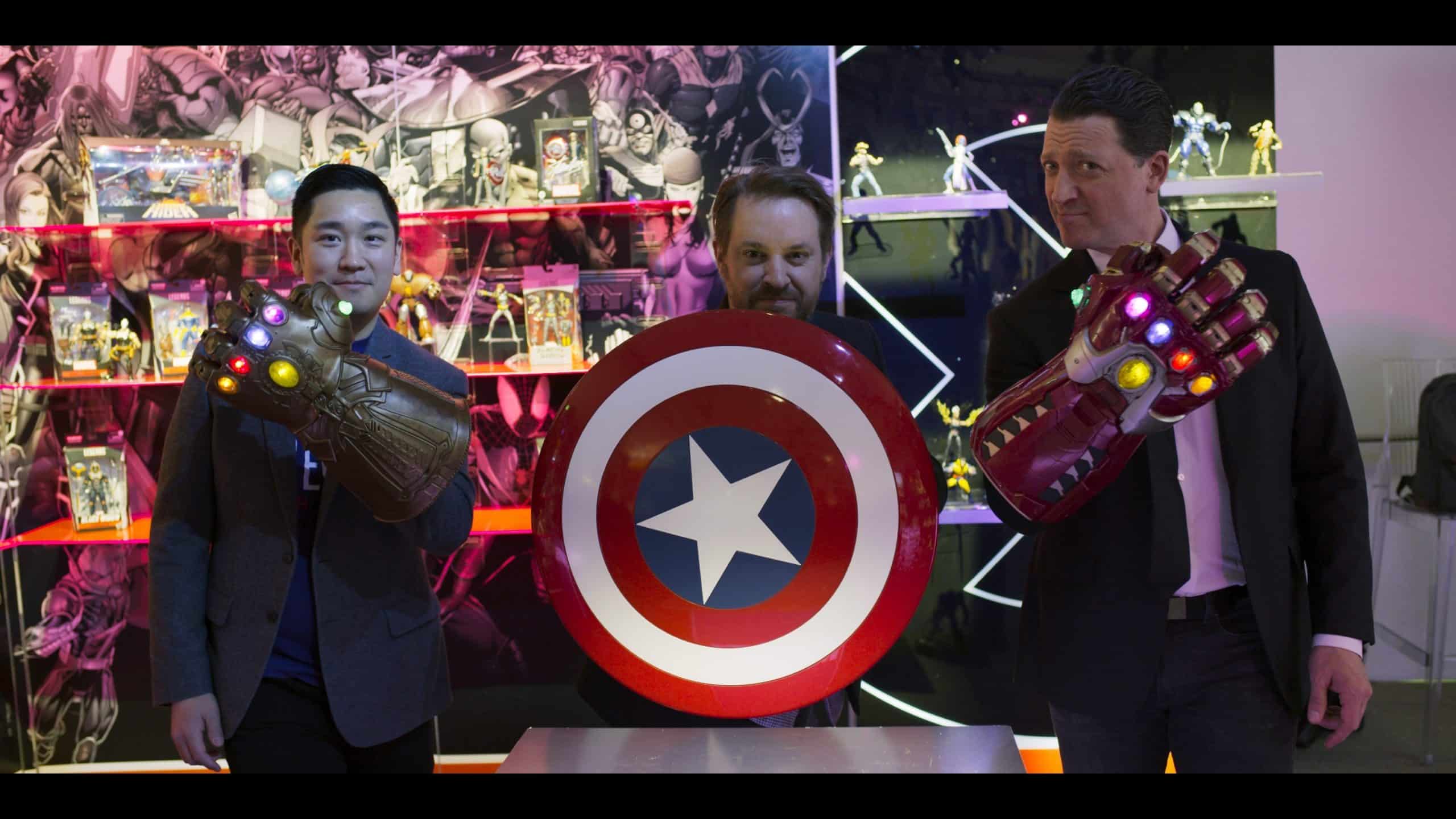 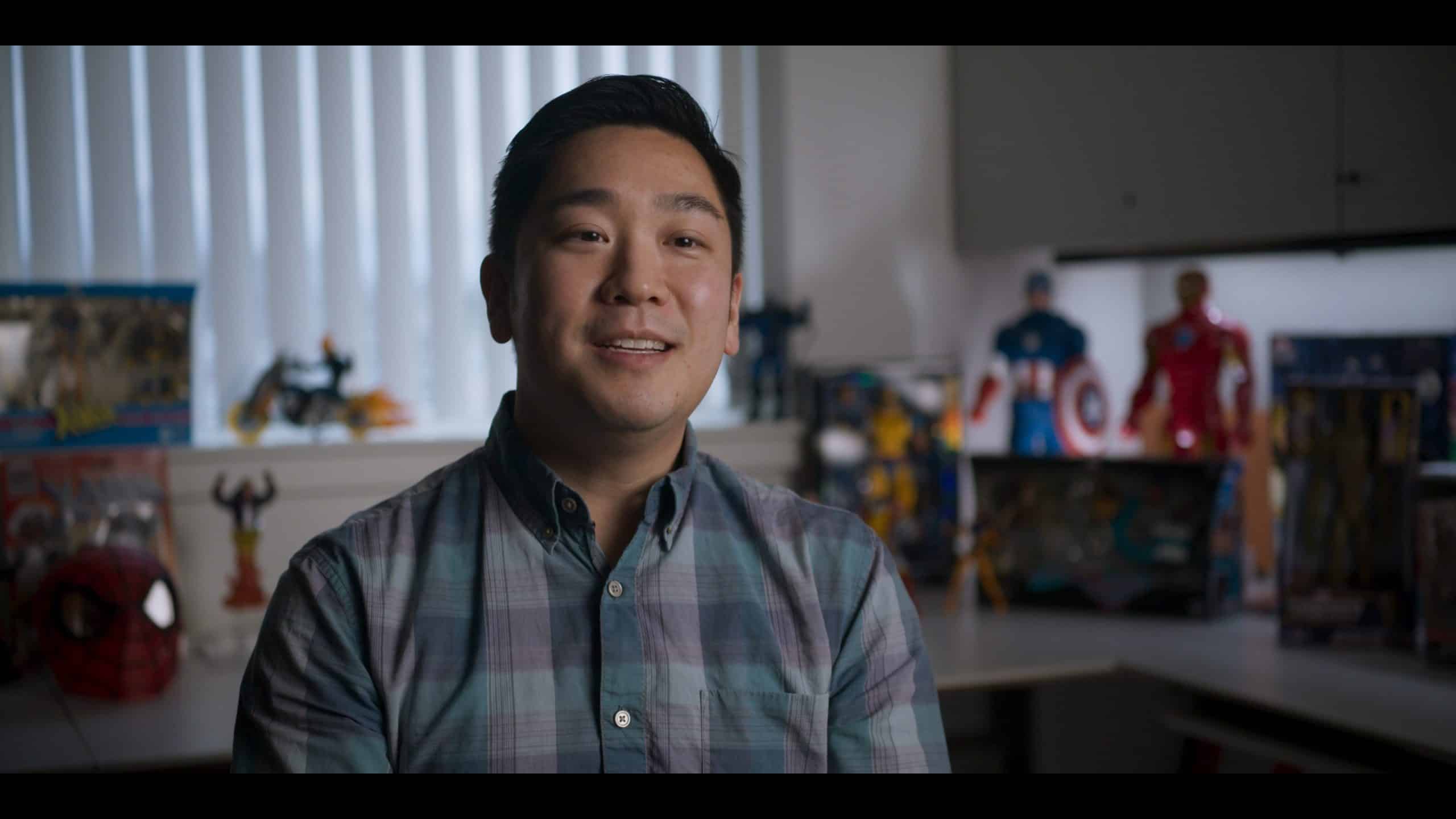