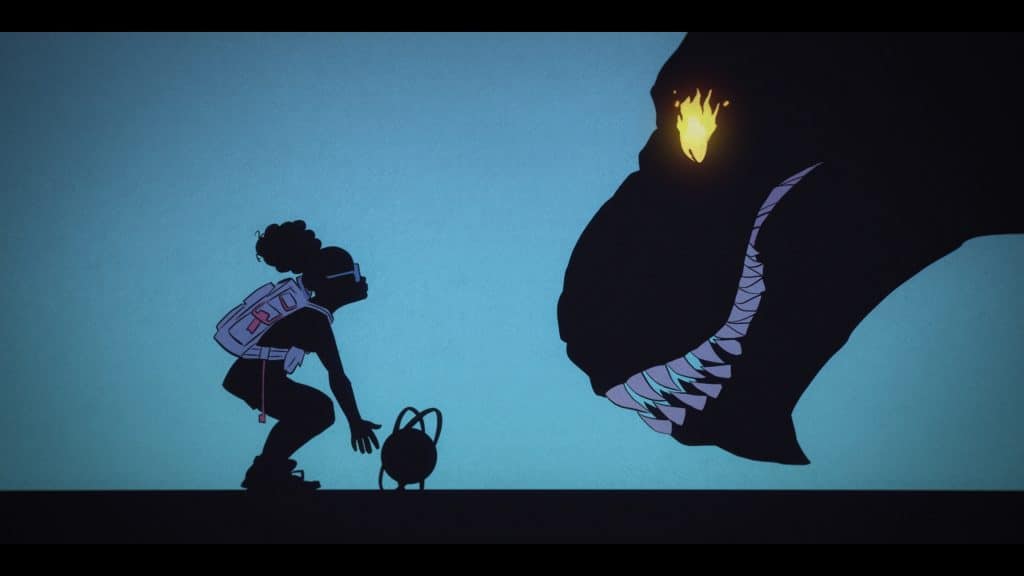 Disney has announced details on the third episode of Marvel’s 616, a new series that explores Marvel’s rich legacy of pioneering characters, creators and storytelling to reflect the world outside your window. Each documentary, helmed by a unique filmmaker, showcases the intersections of storytelling, pop culture, and fandom within the Marvel Universe. Episodes in this anthology series will cover topics including Marvel’s world-spanning artists, the trailblazing women of Marvel Comics, discovering the “forgotten” characters of Marvel, and much more.

Here is the official description for the third episode:

You know and love Marvel characters — now see how they’re brought to life with talent and tablets. Visual storytellers draw inspiration from their environments, and few fans realize how many Marvel artists live and work around the world, far from the Marvel Bullpen in New York. While illustrating comics for universal audiences, native Spanish artists Javier Garrón (Miles Morales: Spider-Man) and Natacha Bustos (Moon Girl and Devil Dinosaur) study the light and shadows of Barcelona. Director Clay Jeter (Chef’s Table, Unsolved Mysteries) chronicles how both Javier and Natacha infuse their experiences into their art. 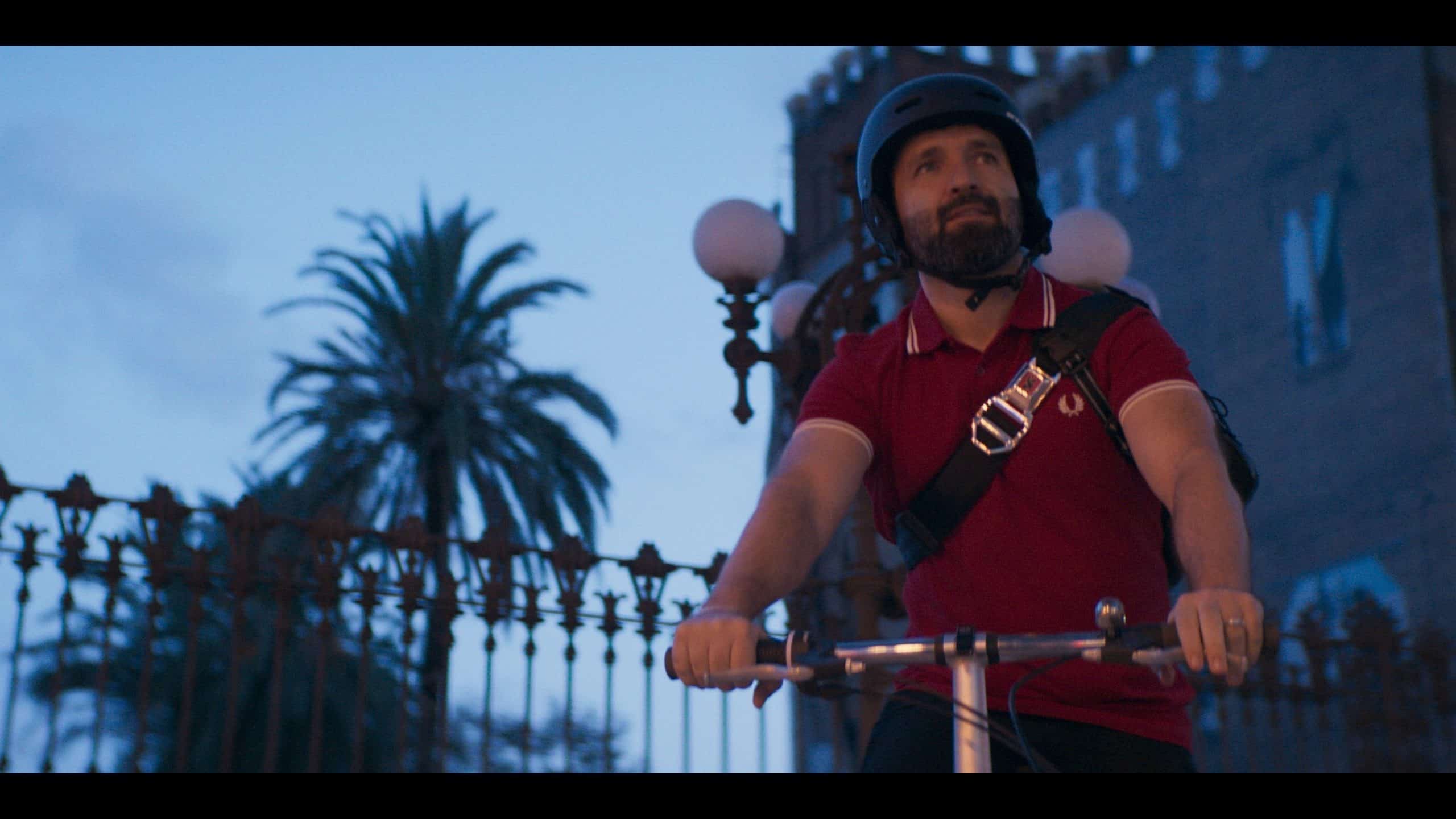 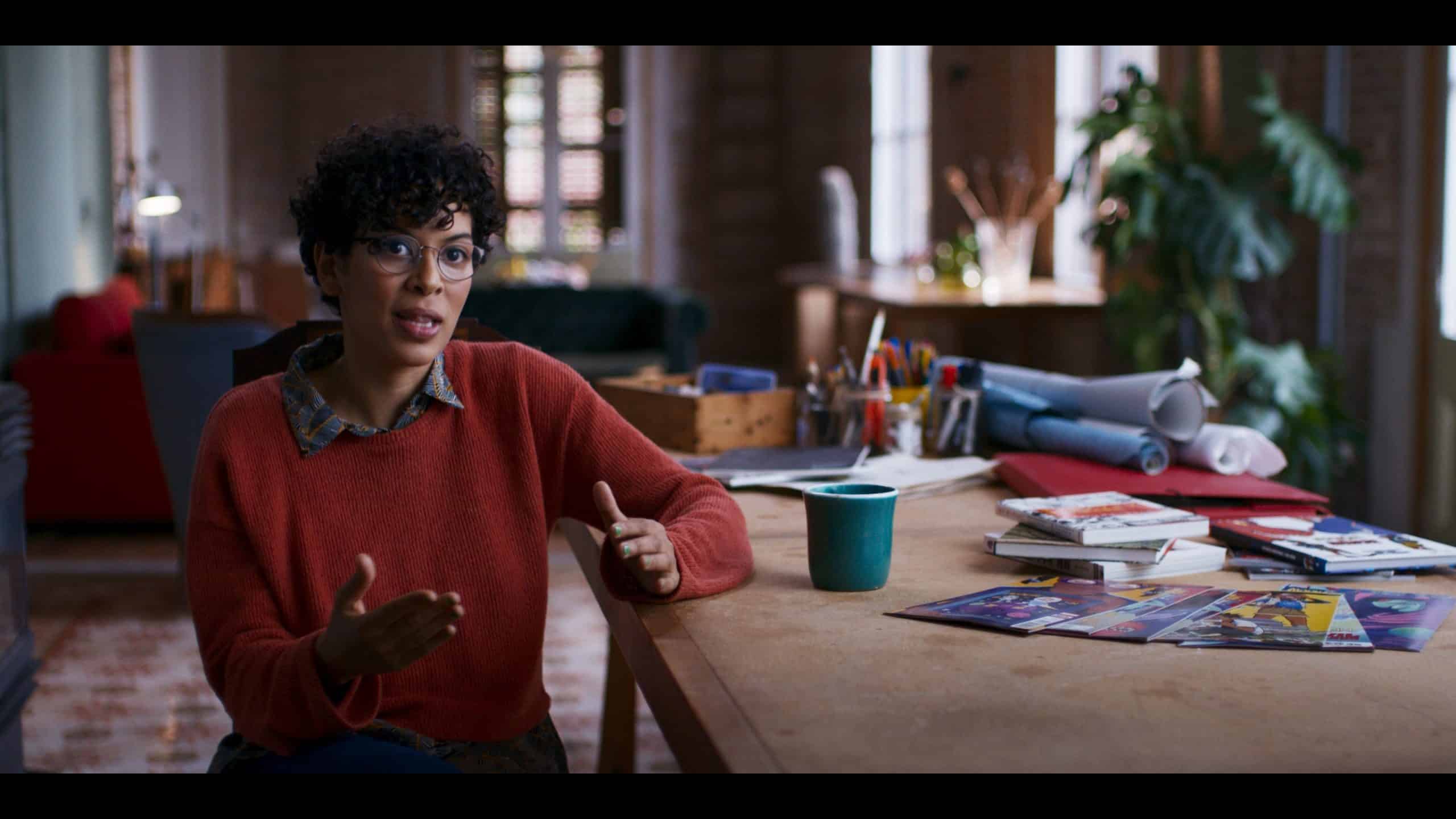 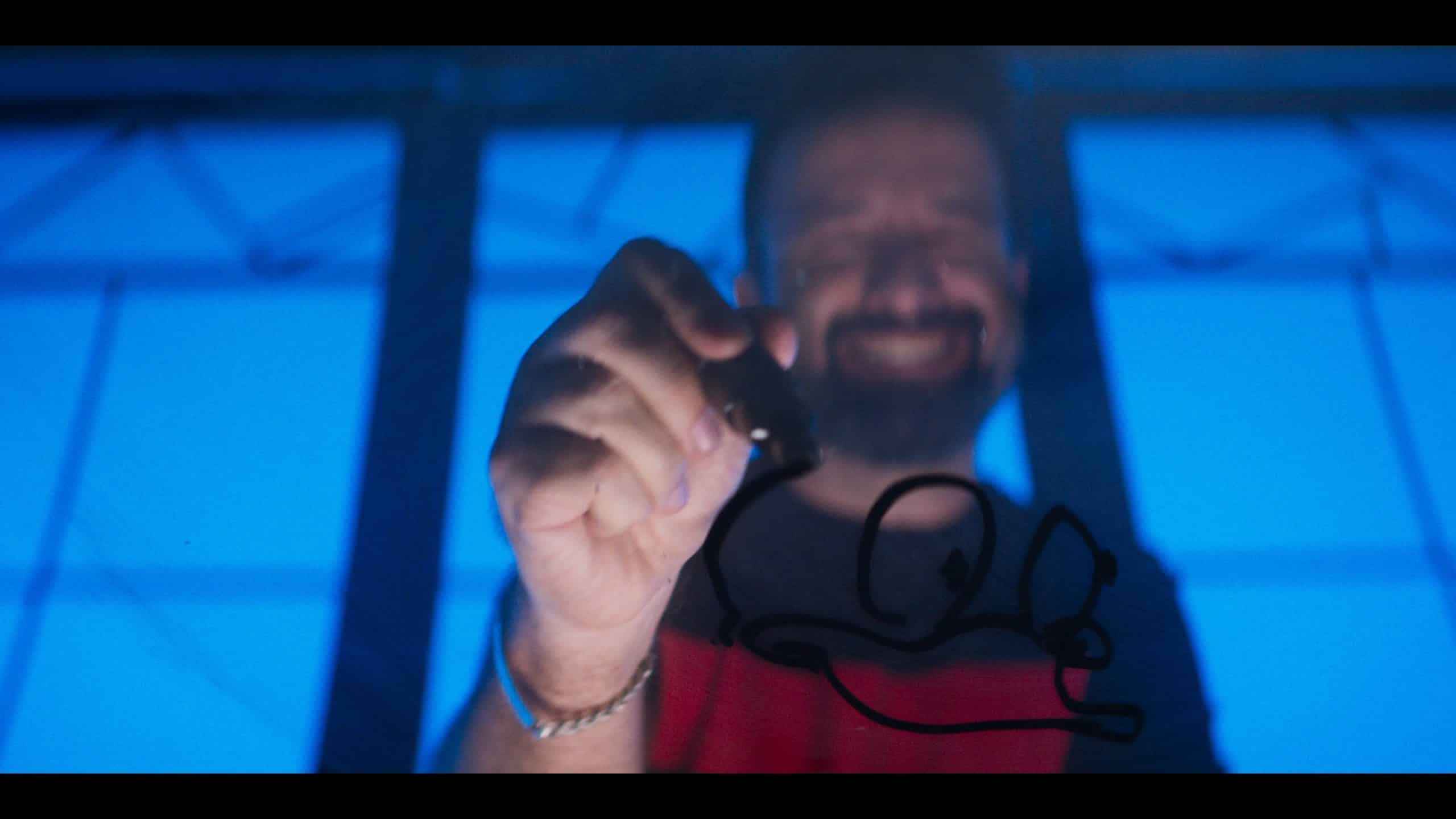 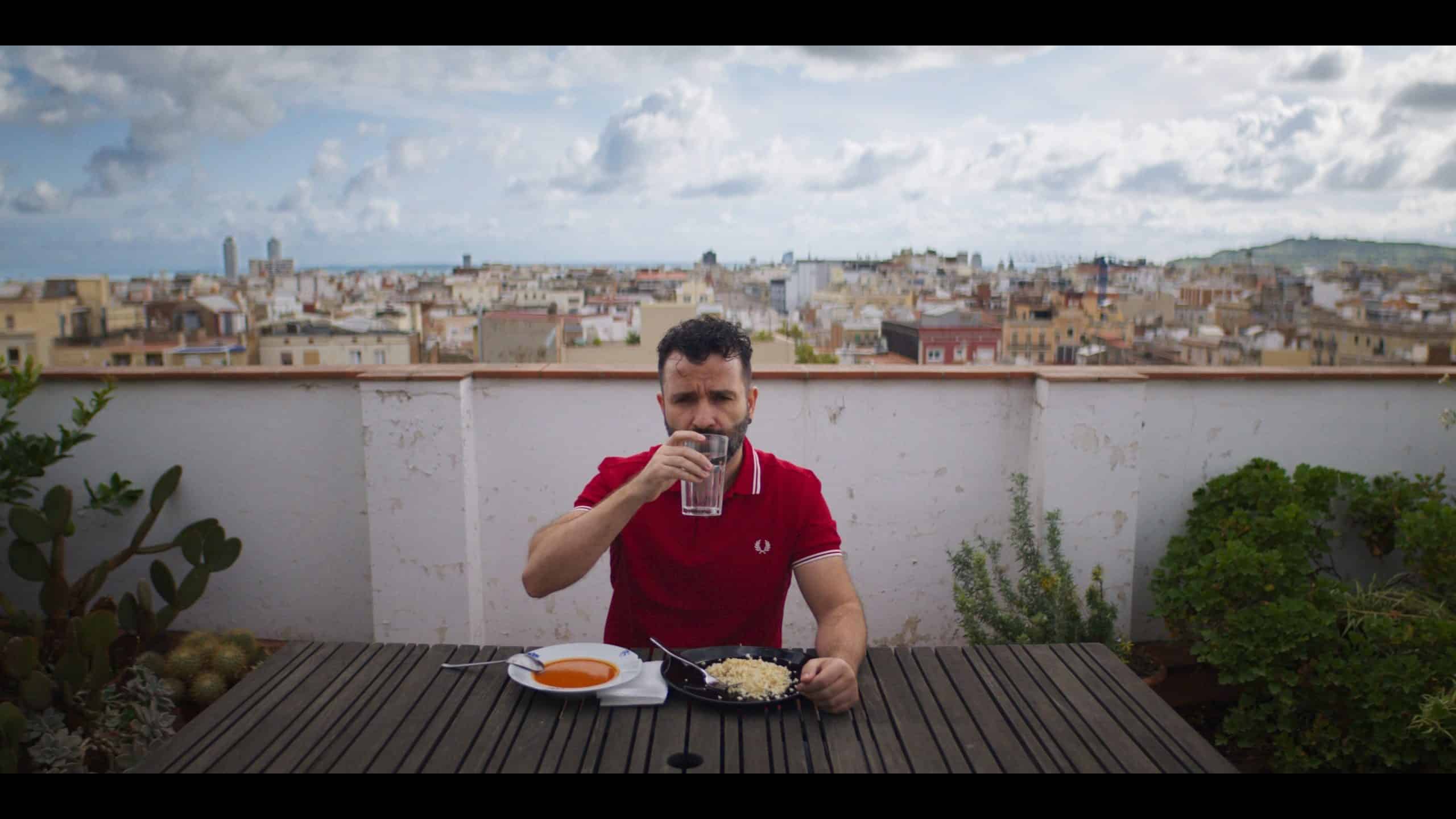 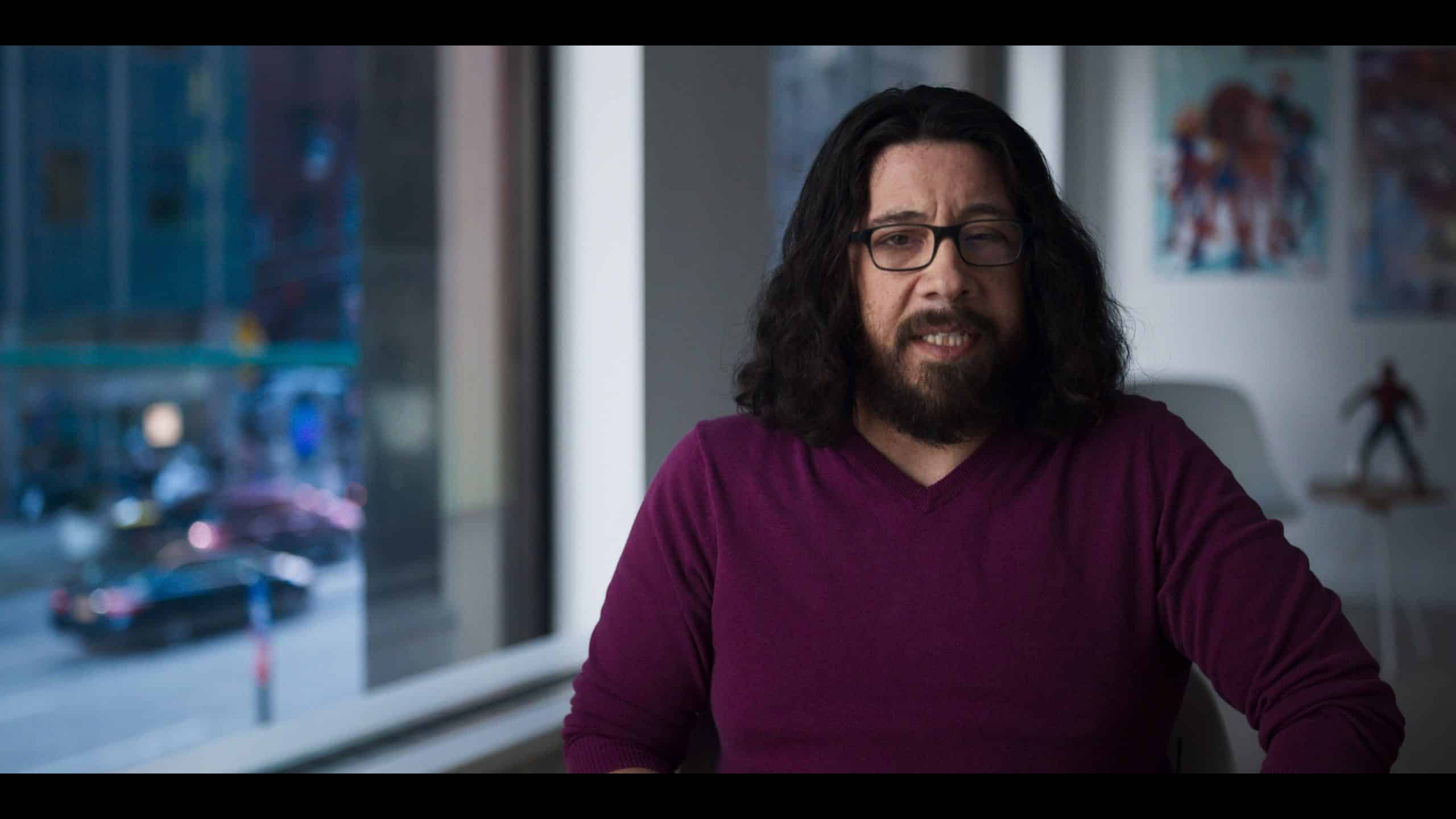 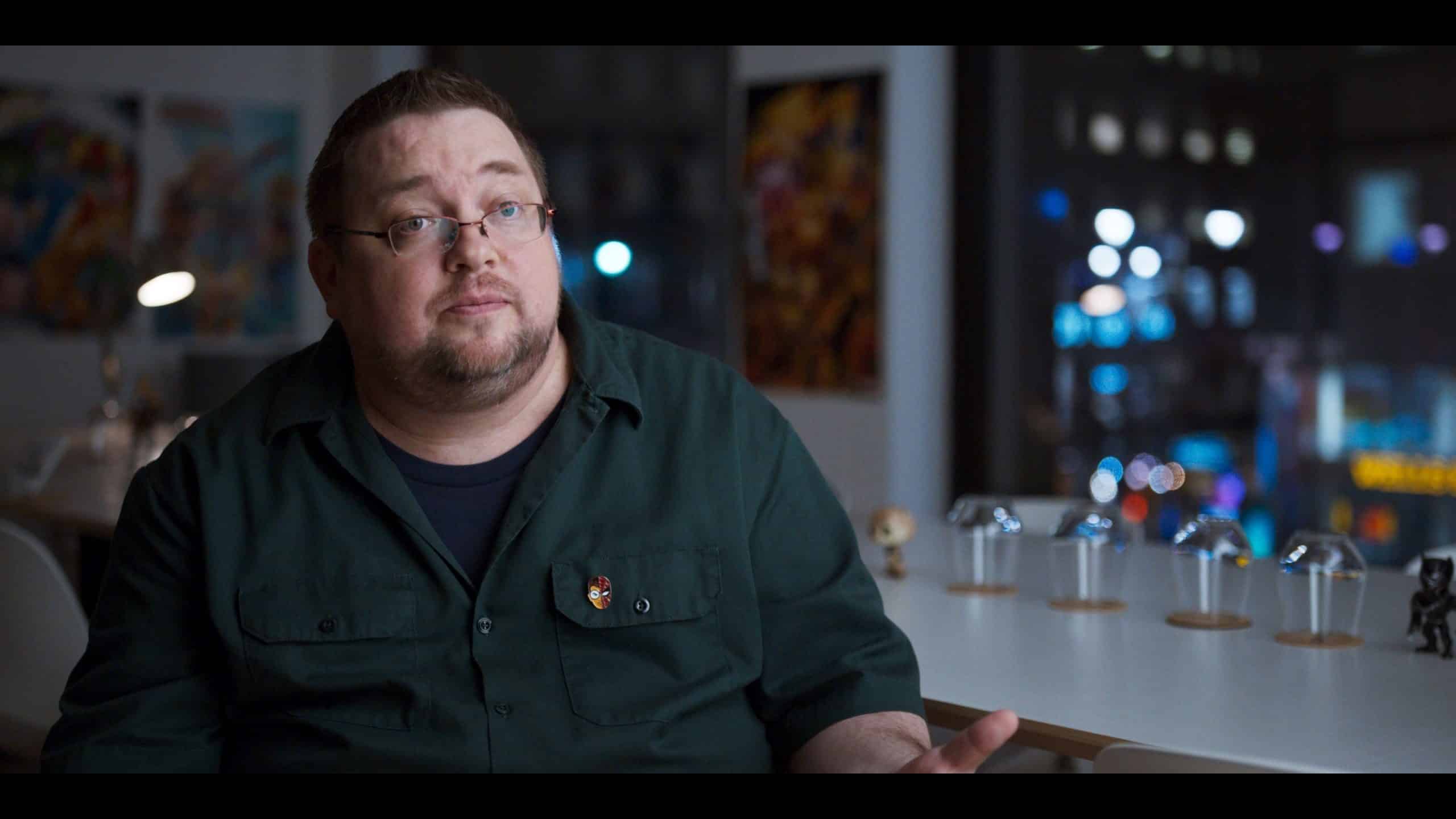 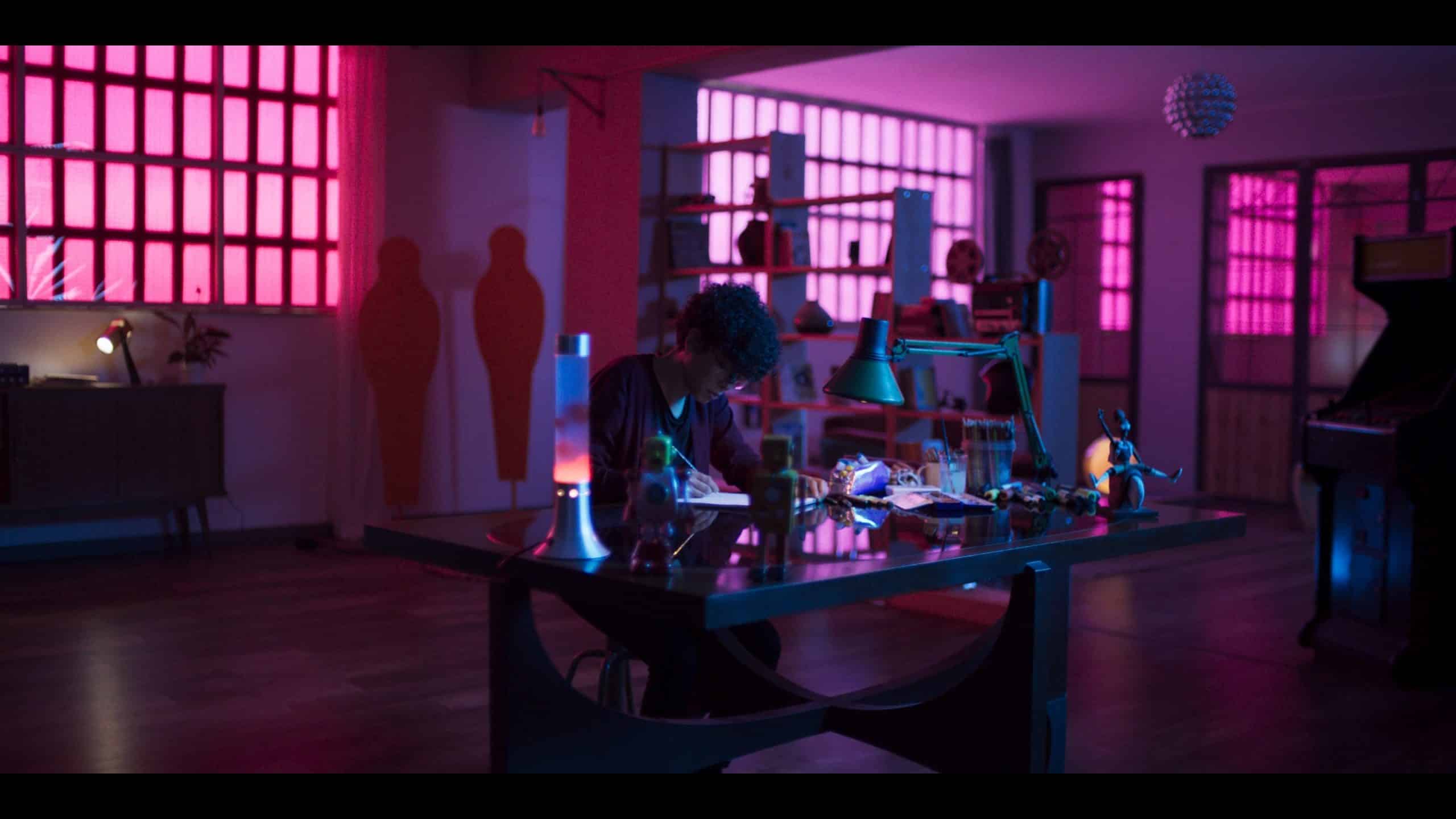 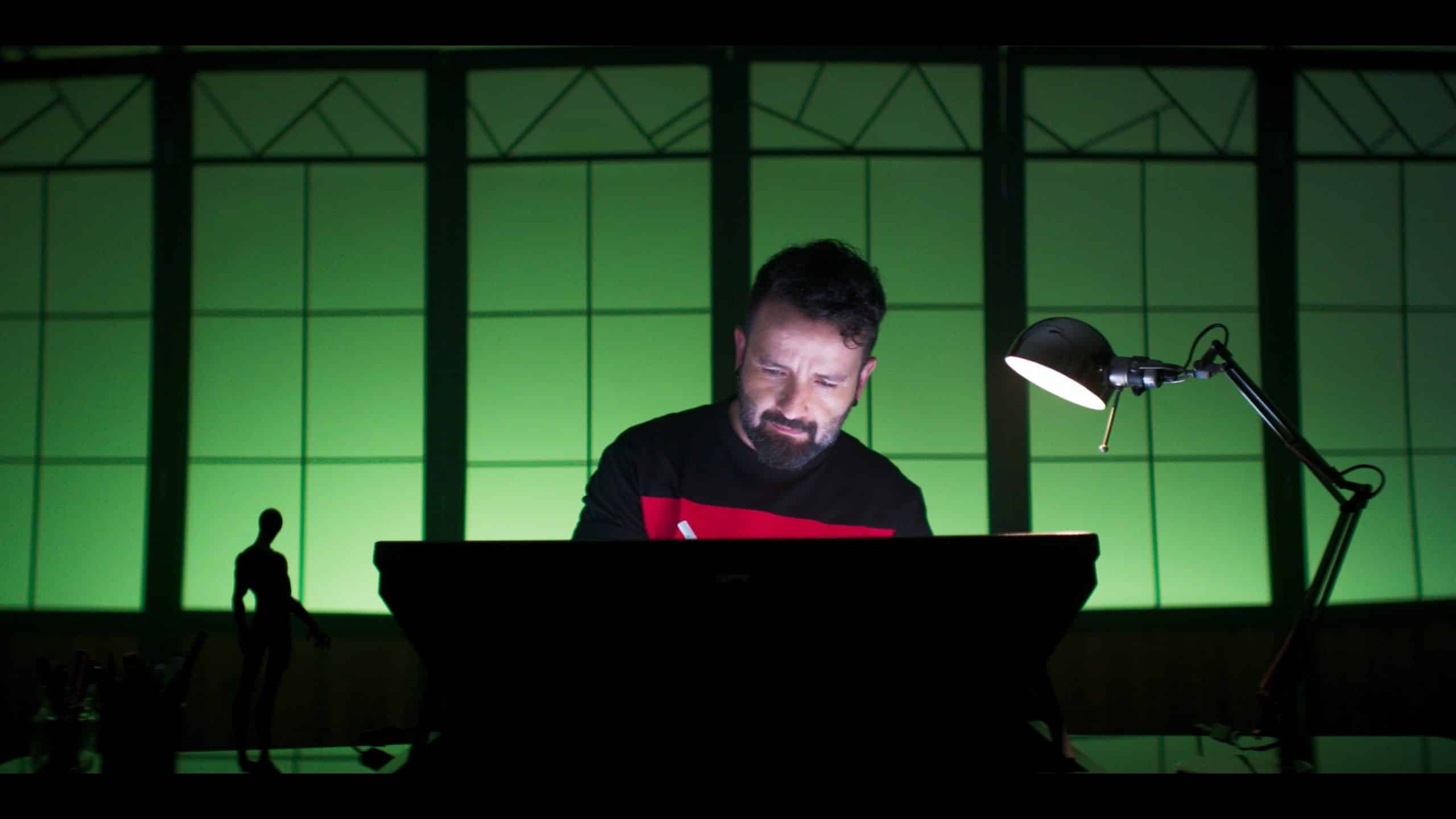 Roger has been a Disney fan since he was a kid and this interest has grown over the years. He has visited Disney Parks around the globe and has a vast collection of Disney movies and collectibles. He is the owner of What's On Disney Plus & DisKingdom. Email: Roger@WhatsOnDisneyPlus.com Twitter: Twitter.com/RogPalmerUK Facebook: Facebook.com/rogpalmeruk
View all posts
Tags: Marvel, marvel 616