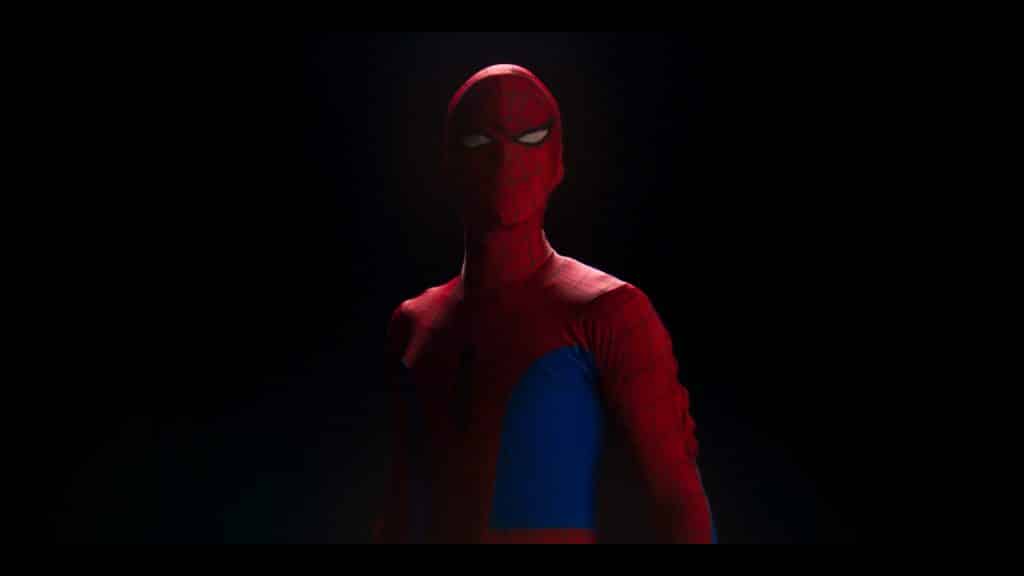 Disney has released some details and images of the first episode of the new Marvel documentary series, Marvel’s 616.

In Episode 1, we learn about the Japanese Spider-Man. Here is the official description:

When a UFO descent brings tragedy into the life of young racer Takuya Yamashiro, he fights back by trading his motorcycle for a giant battle robot to challenge the sinister forces of Professor Monster. This is the Japanese origin story of Marvel’s most popular character, Spider-Man. In 1978, Marvel Comics and Japanese distributor TOEI signed a historic deal to bring Marvel characters to Japanese television. Their first collaboration, Spider-Man (Supaidāman), was a massive hit that revolutionized an entire genre of popular Japanese entertainment. This documentary from David Gelb (Jiro Dreams of Sushi, Chef’s Table) uncovers how such an incredible cultural crossover occurred — with insights from the cast and crew who narrowly pulled it off. 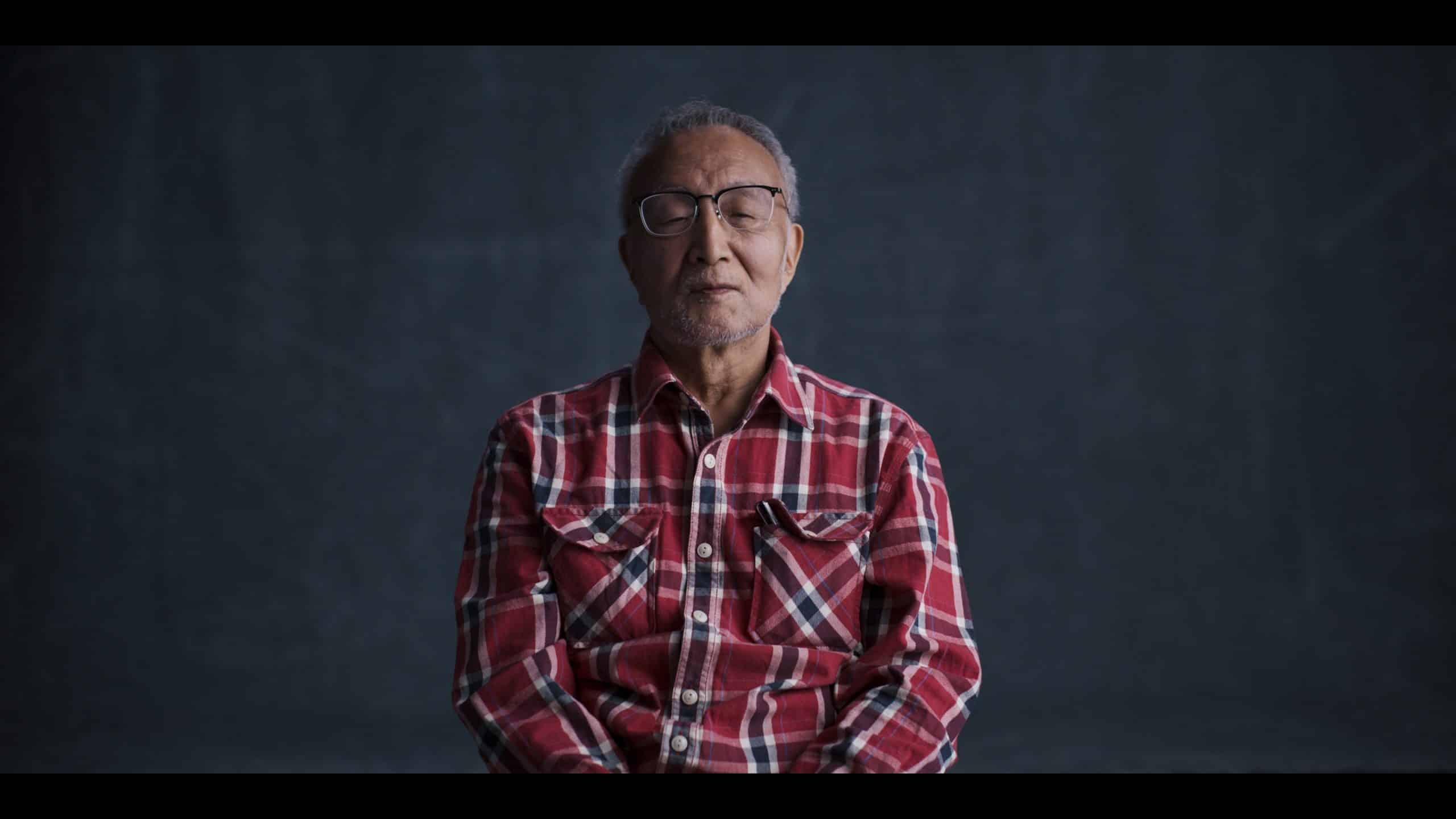 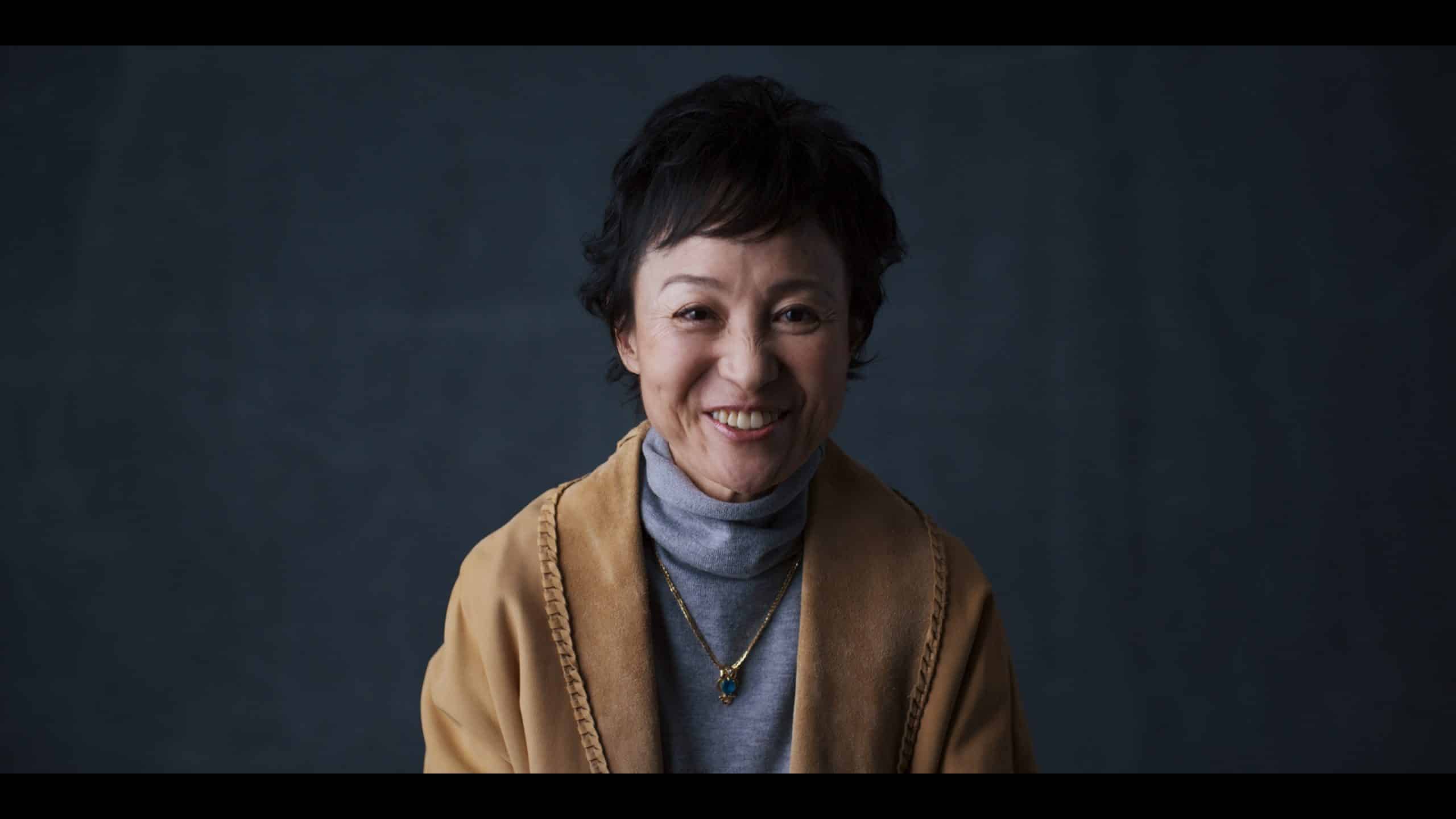 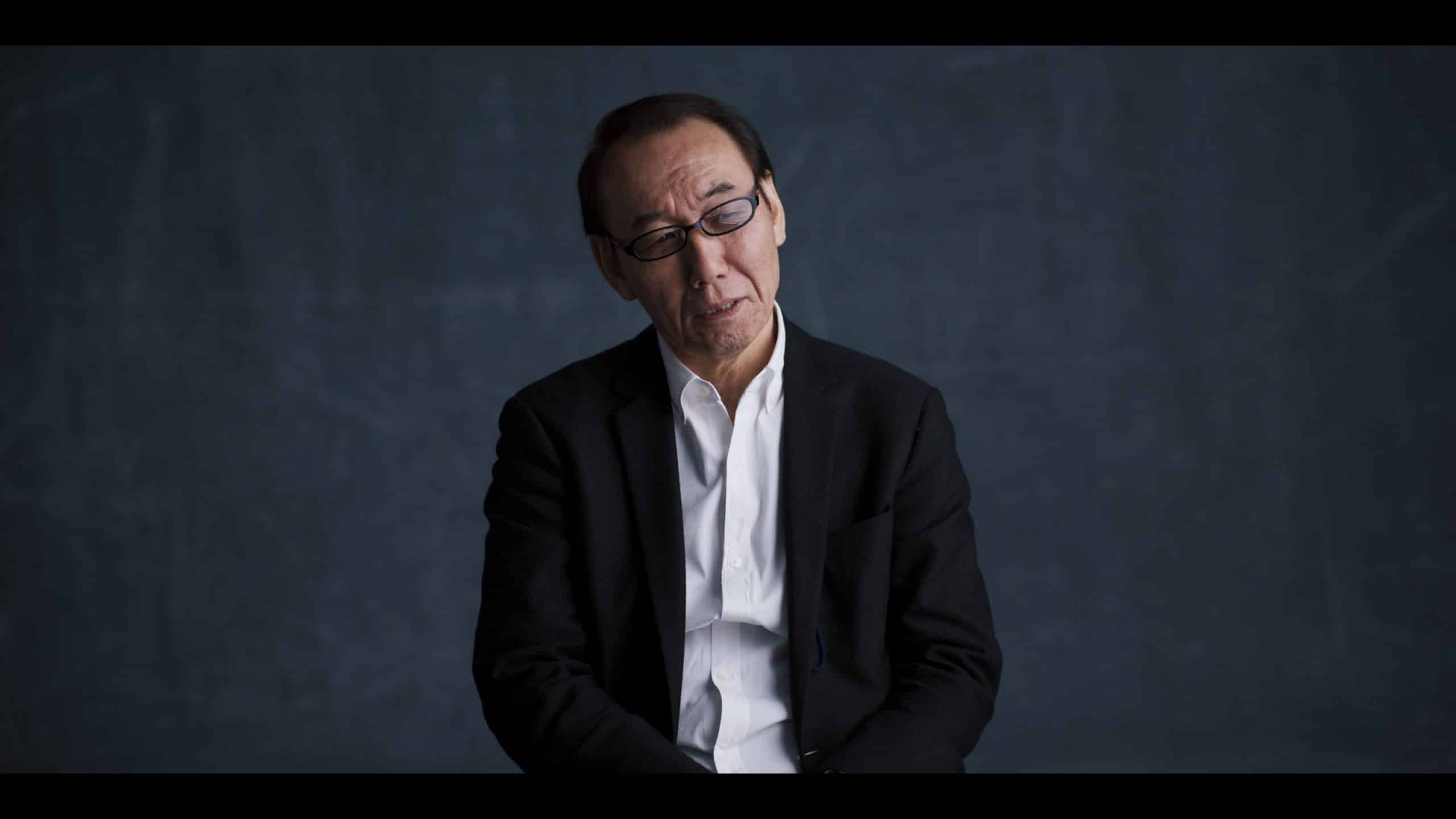 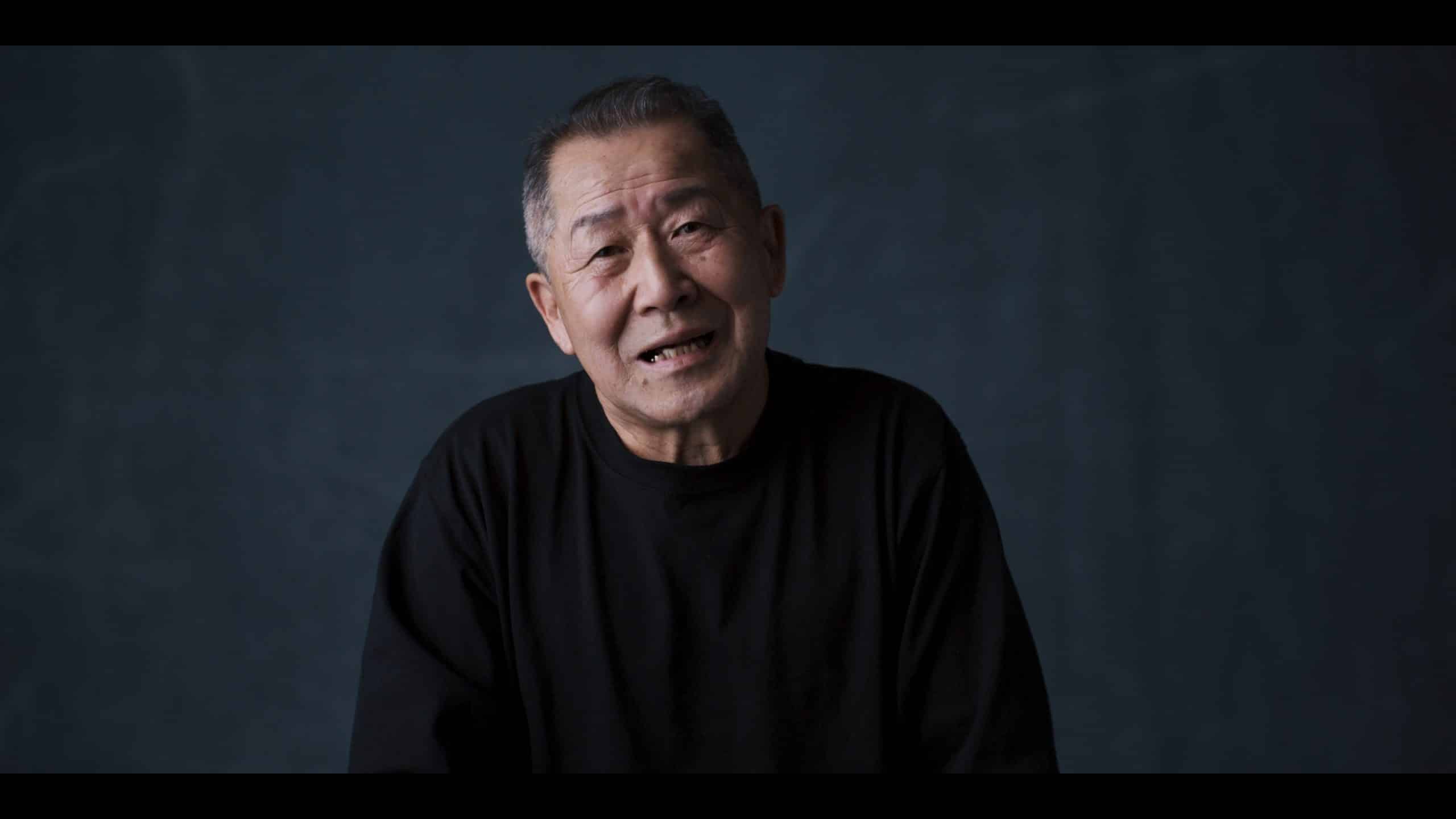 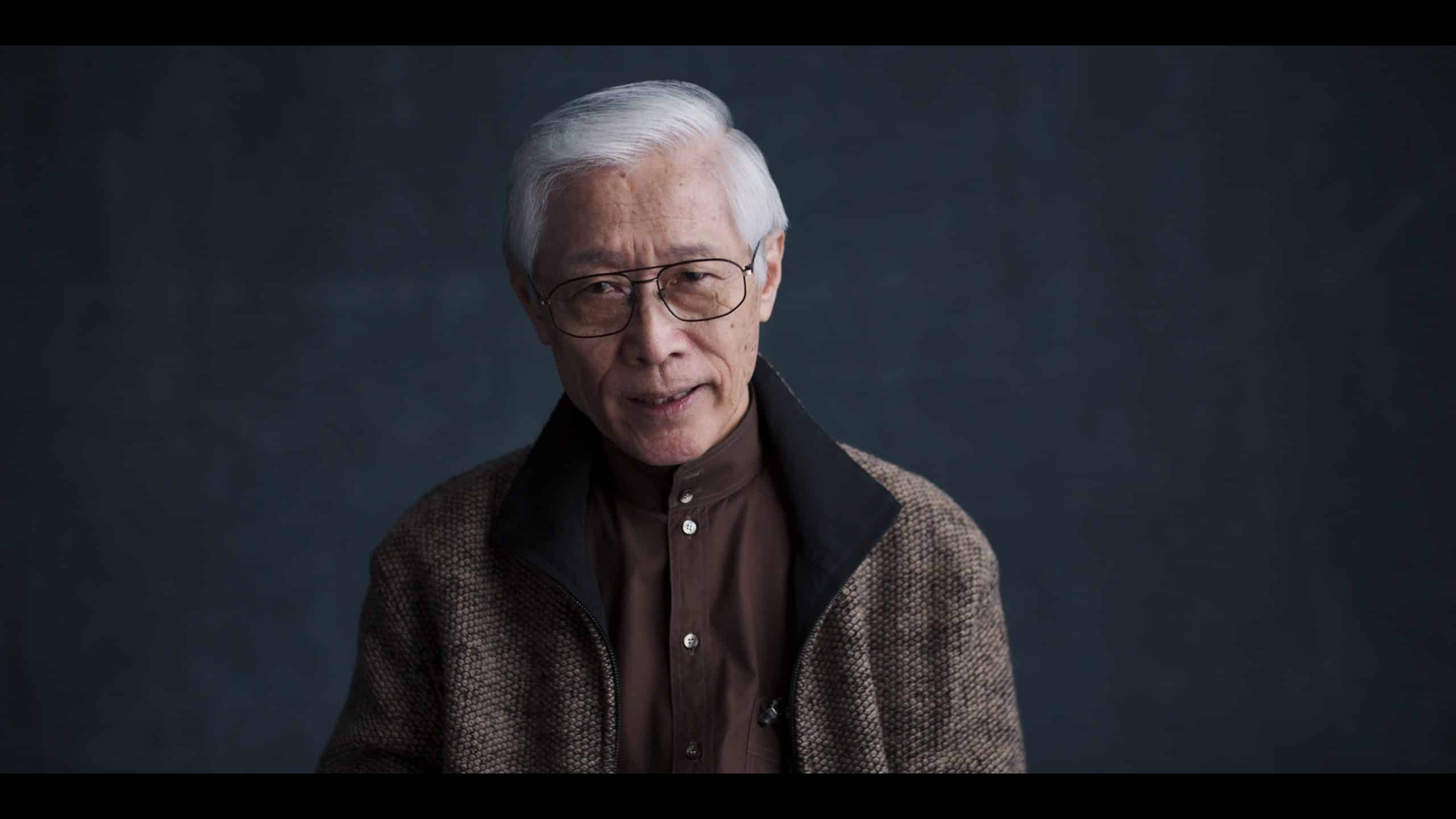 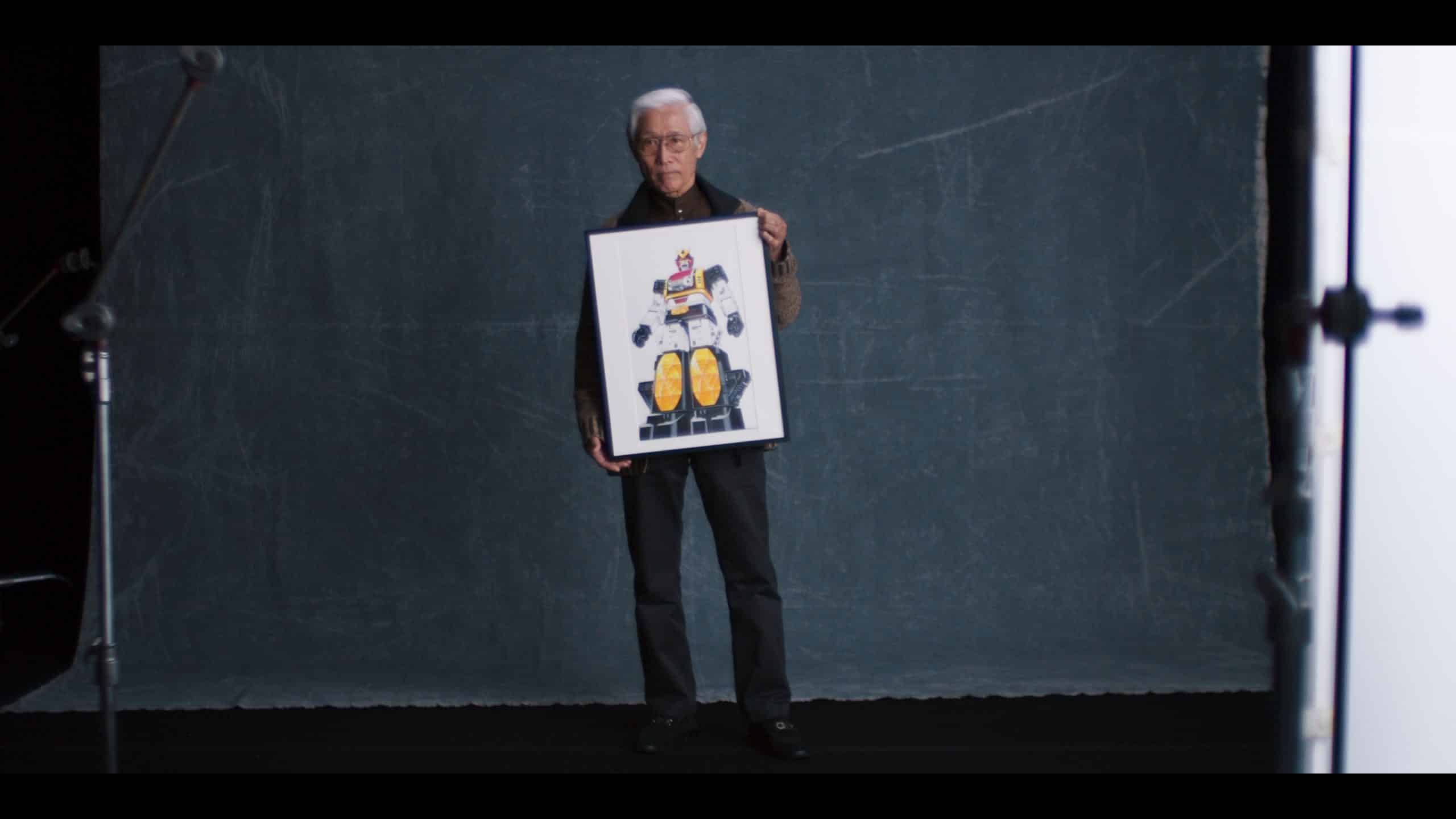 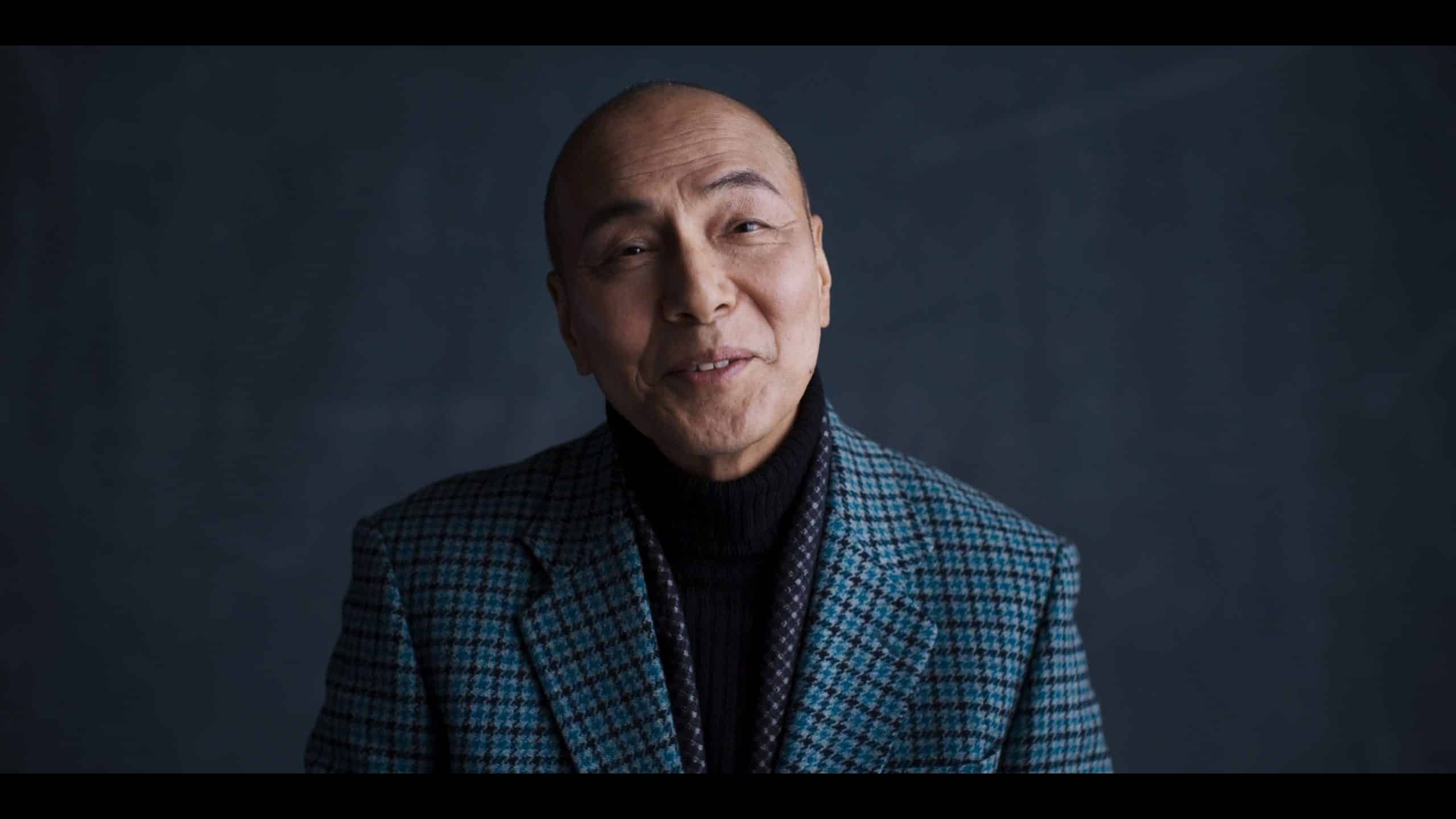 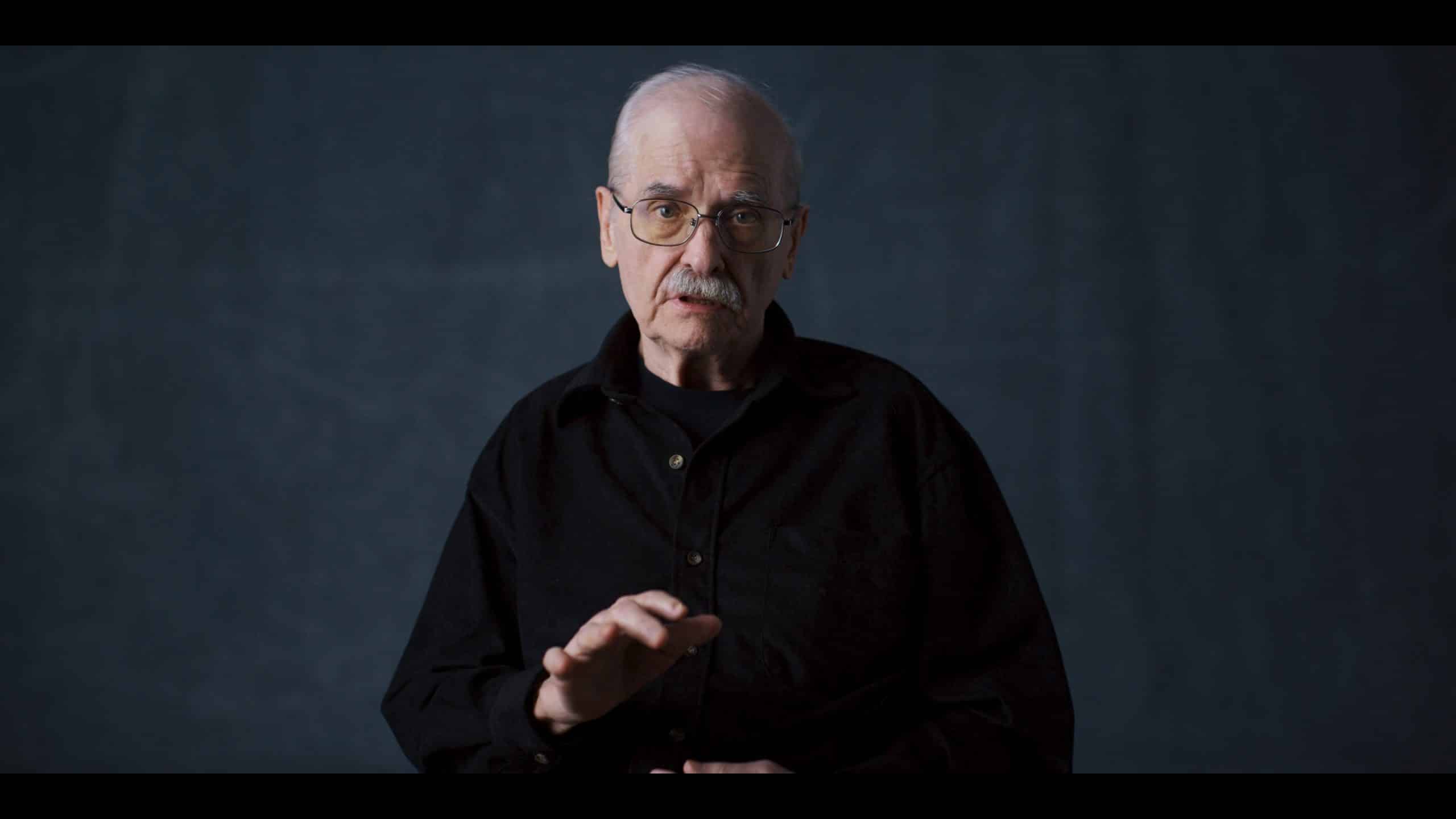 The whole first season of Marvel’s 616 is coming to Disney+ on Friday, November 20th.

Are you excited to learn more about the Japanese Spider-Man?