The latest Disney+ Original documentary series, Marvel’s 616, which explores Marvel’s rich legacy of pioneering characters, creators and storytelling to reflect the world outside your window.

Each episode focuses on one topic and covers the art of creating a comic book at Marvel, a high school putting on Marvel themed play and a look at Marvel’s pop culture impact such as Cosplaying and merchandise.  Other topics in the series include the trailblazing women of Marvel Comics, discovering the “forgotten” characters of Marvel, and even the history of the Japanese Spider-Man show from the 1970s.

Every episode in the series has been created by a unique filmmaker, which results in the style of each episode being very different.  With a run time of roughly an hour per episode, there is plenty of time to give plenty of detail and they don’t feel like fluff promotional pieces, which was what I had been expecting.

The topics are all over the place, so every episode might not appeal to everyone, so it’s worth checking through the episode descriptions first.  That way you can cherry pick the episodes your interested in.

“Lost & Found” feels like it could have been its own special since its filmed in a completely different style, which I really enjoyed.  The premise of their episode sees comedian Paul Scheer pitching a Marvel series to the chiefs at Disney+, which I found to be a refreshing change from everything else in the series. 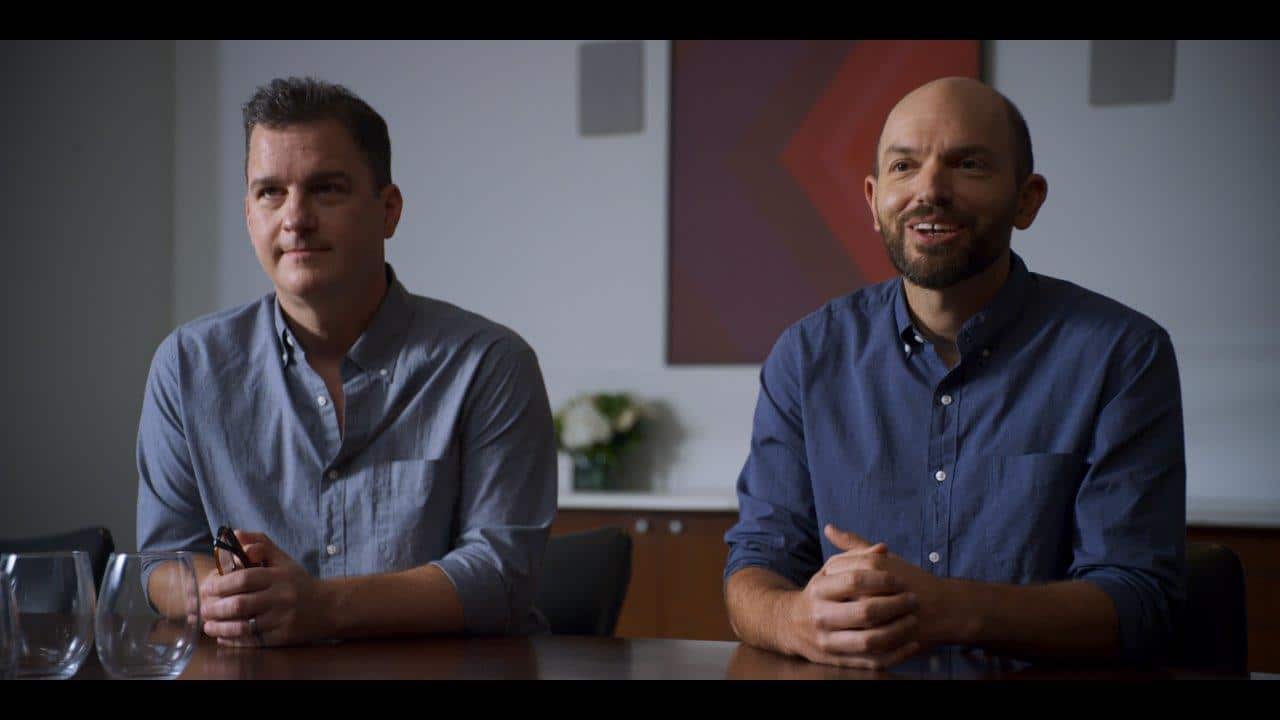 “Suit Up” is a fascinating look at why people enjoy cosplay and we get to meet lots of talented Marvel fans who enjoy cosplaying and visiting special events like the New York Comic Con.  One thing I really liked about this episode was the power and confidence it gives these fans is a pleasure to watch, especially as they all felt out of place or shy. 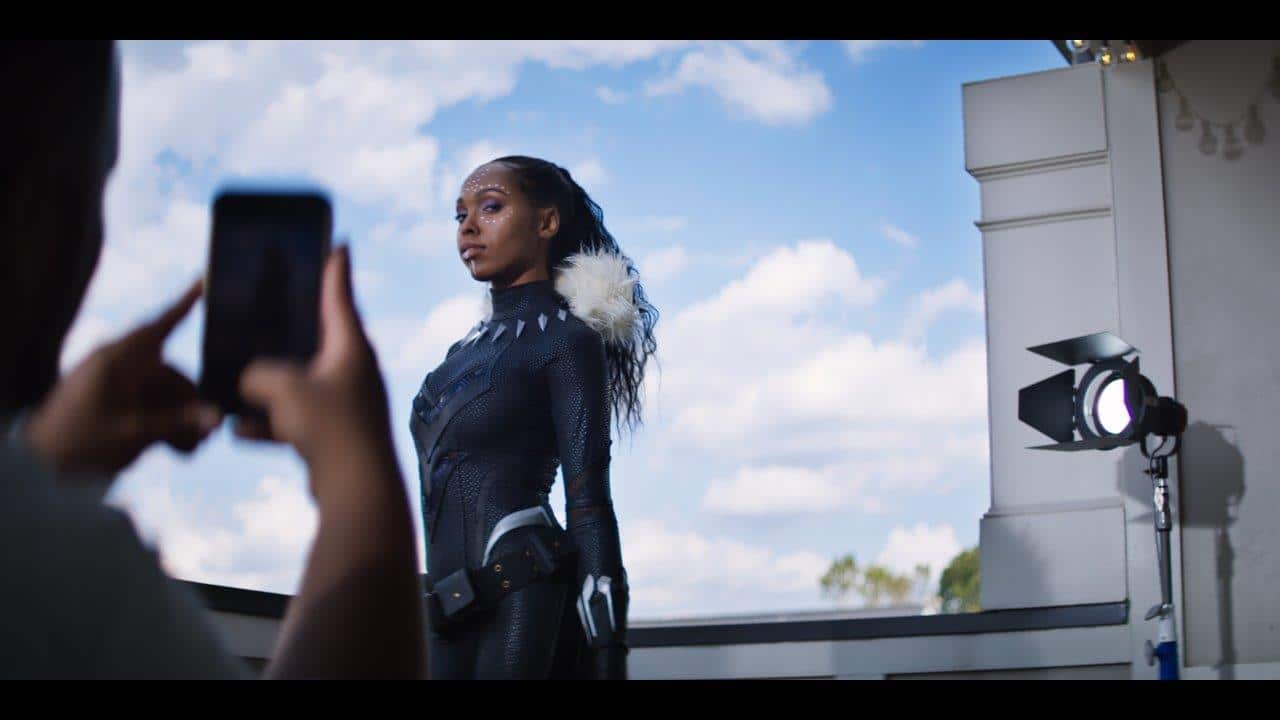 ”The Japanese Spider-Man” was one of my favourite episodes as it goes into great detail about the live-action Spider-Man series that aired in Japan during the 1970s.  This show went on to inspire Transformers toys and the Power Rangers series.   I hadn’t a clue that this show existed, but I think casual fans might struggle with this episode.

“Higher, Further, Faster” was one of the longest episode, coming in at over 70 minutes, as it explains the history of women behind the scenes at Marvel, from the early pioneers, right up to the creation of Ms Marvel, which was a highlight of the episode.  This is an important episode from the show and was nice to see so many talents behind the comics being highlighted. 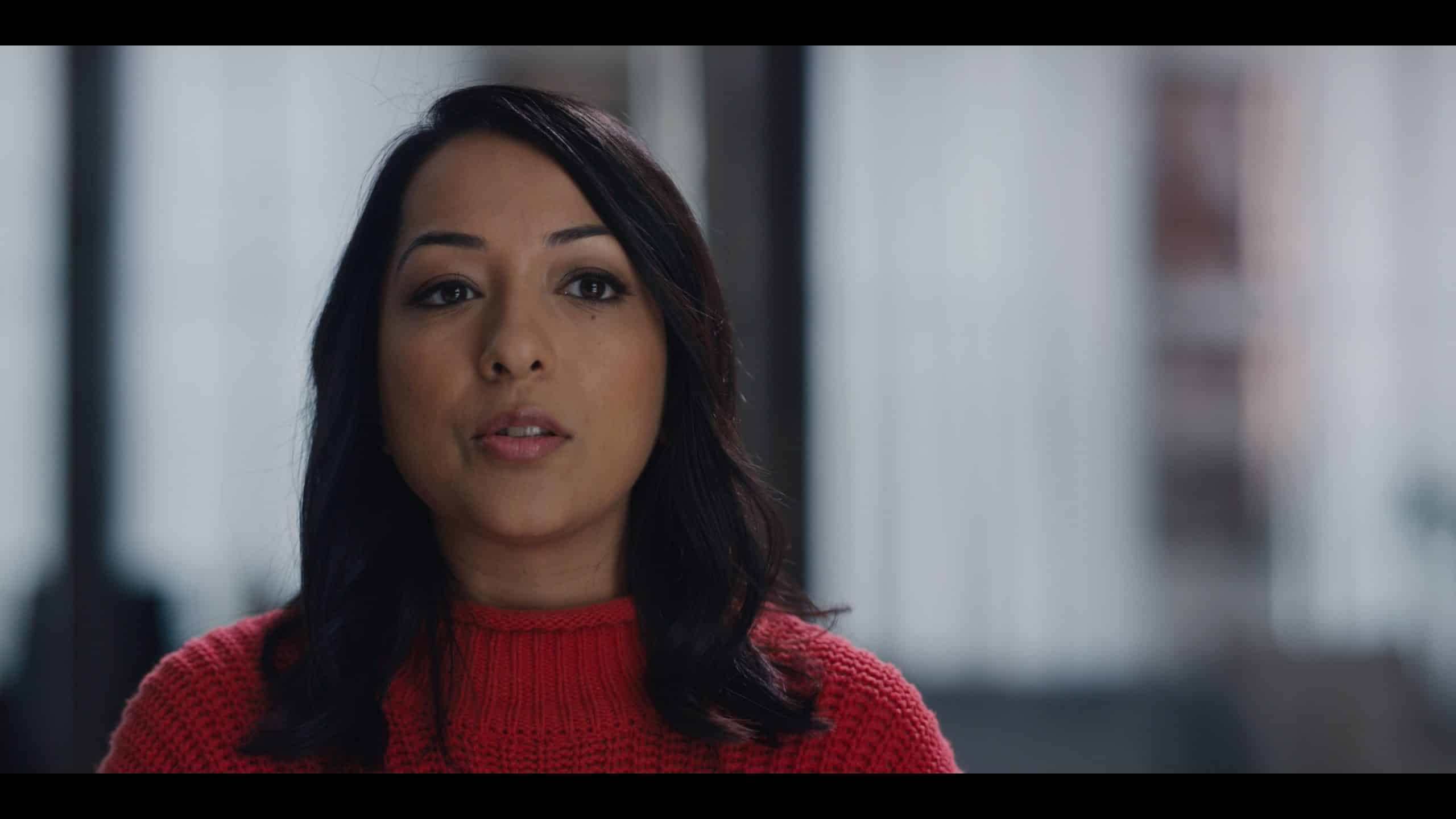 ”Marvel Method” is one of the episodes that comic book fans will love as it goes deep into how the writers and artists go about making issues, with a focus on the creation of a new series, Iron Man 2020 (if only we could tell them to skip that year). Writer Dan Slott is such a character and carries this episode.  It also had a very unique style to how they filmed it, which made it a little refreshing. 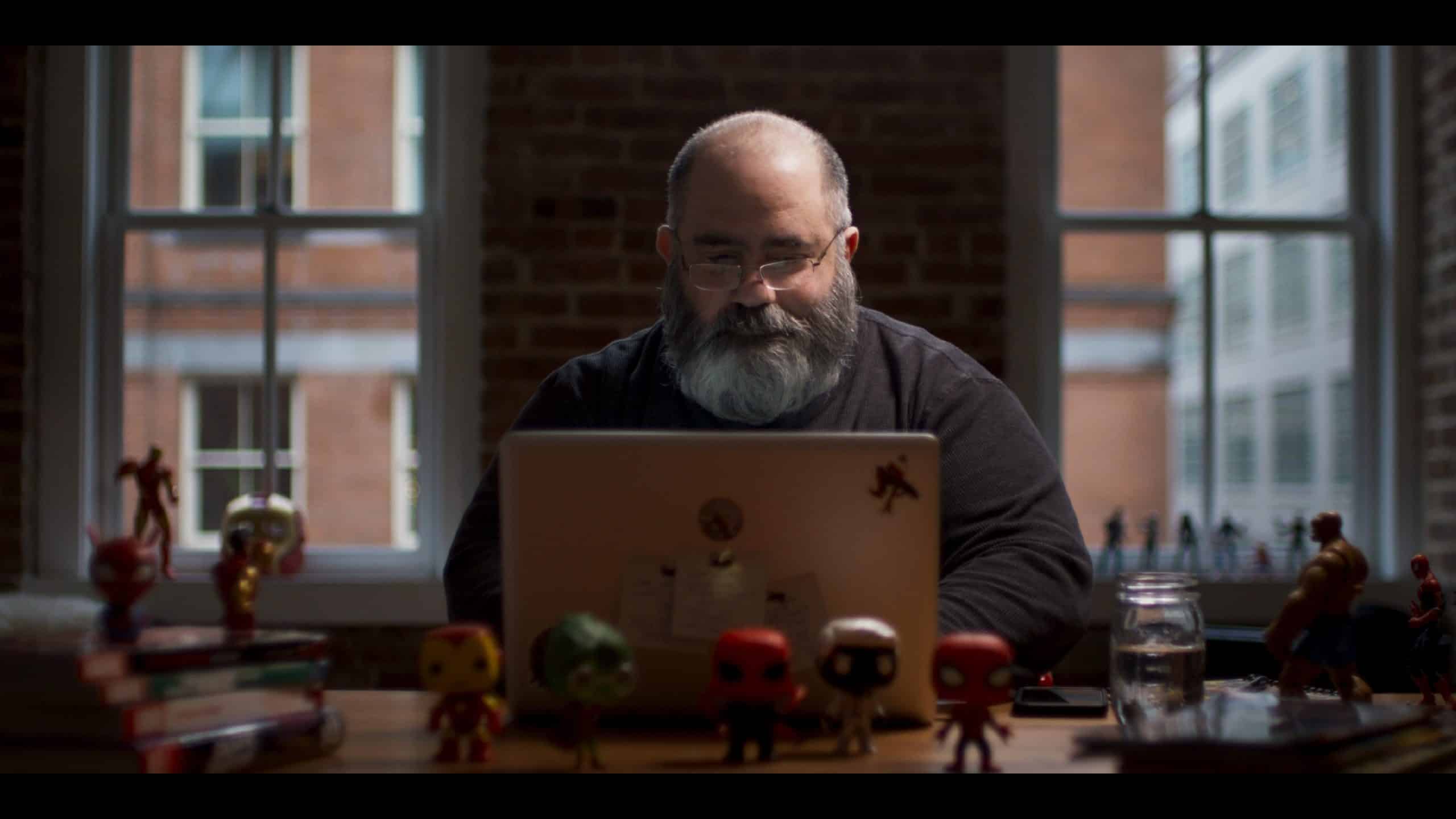 “Marvel Spotlight” feels more like a spin-off of the Disney+ show, “Encore” as it focuses on a bunch of high school students preparing to do Ms Marvel and Squirrel Girl plays.  It’s a nice feel good episode and the connection the students make with the characters, the benefits they get from doing these plays is heartwarming.  But sadly this was my least favourite episodes from the series.

Unfortunately the only episode I couldn’t watch in advance was “Unboxed”, which focuses on Marvel merchandise and I’m a huge fan of toys and collectibles (if you’ve seen any of my videos for our channel, you’ll know that.  So this is one I’m looking forward to watching when all of these episodes arrive on Disney+ on Friday 20th November.

With eight very different episodes, Marvel’s 616 is a very well made documentary, while not every episode might appeal to you, some will and are a easy recommendation for any die-hard Marvel fan.   However it’s worth noting that this series doesn’t focus on anything in the Marvel Cinematic Universe, so casual fans might not enjoy the deep dives into different aspects of Marvel.

I was very impressed with this series, I was expecting a stereotypical promotional fluff piece and it was much more than that.  You can see the passion for Marvel with everyone involved.  It’s just a shame Disney is dropping the whole season at once as this is a very polished well made documentary and is worth investigating.

Roger has been a Disney fan since he was a kid and this interest has grown over the years. He has visited Disney Parks around the globe and has a vast collection of Disney movies and collectibles. He is the owner of What's On Disney Plus & DisKingdom. Email: Roger@WhatsOnDisneyPlus.com Twitter: Twitter.com/RogPalmerUK Facebook: Facebook.com/rogpalmeruk
View all posts
Tags: 616, Marvel, marvel 616, review