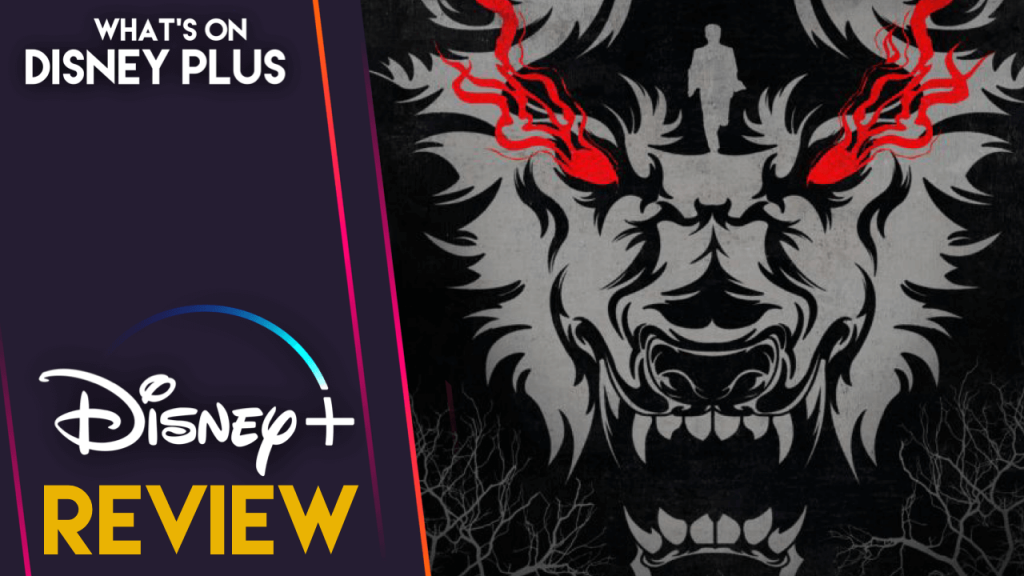 Marvel Studios is trying out something different with “Werewolf By Night”, which is the first “Special Presentation” to arrive on Disney+.  And people must understand that this is very different from anything we’ve seen from Marvel on many different levels.

We’ve seen Marvel use shorts to try to extend a story and we’ve seen them also use Disney+ series to expand the MCU.  Now, we’ve got specials. This one is around 45 minutes long, so it is basically just a single episode of a Disney+ Marvel series.  This format could be a game changer for the MCU, as it means we could get some stories that don’t warrant a full six-episode series or the budget of a theatrical release.

The main story of “Werewolf By Night”, is that a secret group of monster hunters come together at a Bloodstone Temple following the death of their leader.  They come face to face with not just one, but two monsters.

“Werewolf By Night” also is different because its artistic style is so different.  It’s been inspired by horror films from the 1930s and 1940s, with the majority of the film taking place in black and white.  It’s got a twisted take on nostalgia from that era, with a look and feel that classic horror fans will enjoy.  But how will younger audiences respond to this artistic style?  It’s going to be interesting to see how this special goes down.

With such a short runtime, we don’t really get much of an origin story to “Werewolf By Night”, but it glides through the basics pretty quickly, and we don’t really see much of him in action either, which helps keep the budget down. However, there are some dodgy-looking special effects, which look very odd and it’s pretty obvious the black and white format helps hide the smaller budget.

Ironically, the best thing about this special was the debut of another monster, Man-Thing, who, like all huge characters in the MCU, can be both adorable and a destructive machine.  I can’t wait to see where this goes in the future and can’t wait to see more of Man-Thing, especially a proper origin story for Ted.

“Werewolf By Night” is a fun addition to the MCU, it’s different, but that doesn’t mean it’s better.  When I first saw the trailer for this special, it didn’t connect with me, but after watching it, I did think the special was better than I was expecting, but this one just didn’t click with me at all.  There were plenty of fun moments, and I honestly think Marvel fans should give this a chance.  It’s personally the worst addition to the MCU for me.  I do think it’s good they are trying something different, but the art style and overall presentation are just a gimmick, of something that died out 70+ years ago for a reason.

“Werewolf By Night” is coming to Disney+ on Friday 7th October 2022.

Roger has been a Disney fan since he was a kid and this interest has grown over the years. He has visited Disney Parks around the globe and has a vast collection of Disney movies and collectibles. He is the owner of What's On Disney Plus & DisKingdom. Email: Roger@WhatsOnDisneyPlus.com Twitter: Twitter.com/RogPalmerUK Facebook: Facebook.com/rogpalmeruk
View all posts
Tags: Marvel, review, werewolf by night