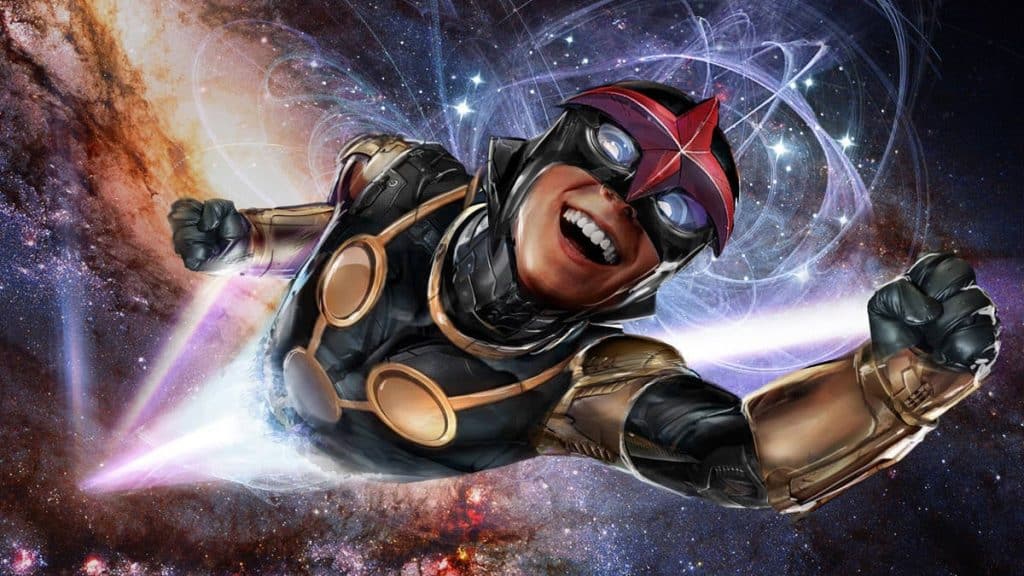 Marvel Studios has numerous projects currently in development including many films for a theatrical release such as “Blade” and “Fantastic Four” or new series for Disney+, such as “She-Hulk”, “Ironheart” and “Secret Invasion”.

And now, we can add “Nova” to this ever-growing list of Marvel projects, as according to Deadline, Marvel Studios is now developing a new project featuring Richard Rider, who was randomly chosen to become a member of the Nova Corps until the Annihilation Wave destroyed them all, leaving him imbued with their combined power and guided by the super-intelligent Worldmind computer, Richard Rider wages a one-man battle for justice as Nova. 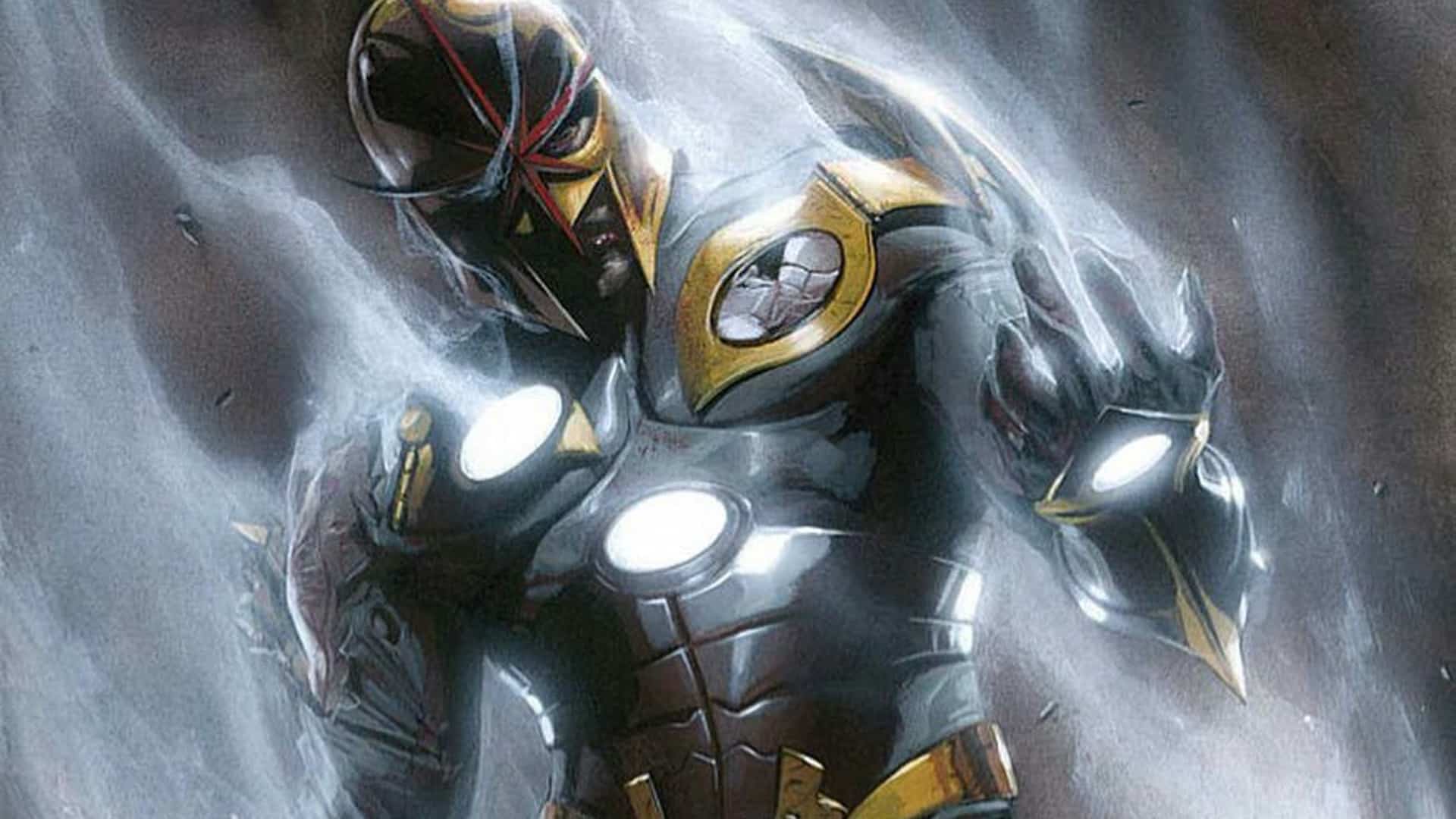 It’s not currently known if this is going to be a feature film, or a series for Disney+, however, the source is leaning more toward the project being a Disney+ series.

The new project currently has Sabir Pirzada onboard to write the project.   He has previously been one of the writers on the upcoming Marvel Disney+ series, “Moon Knight”.

As per usual Marvel Studios President Kevin Feige will produce.

Marvel has already begun setting the early seeds for the introduction of Nova into the MCU, as in the first “Guardians of the Galaxy” film, the team joined together with the Nova Corps to battle the Kree on the planet of Xandar.

Are you looking forward to seeing “Nova” on our screens?