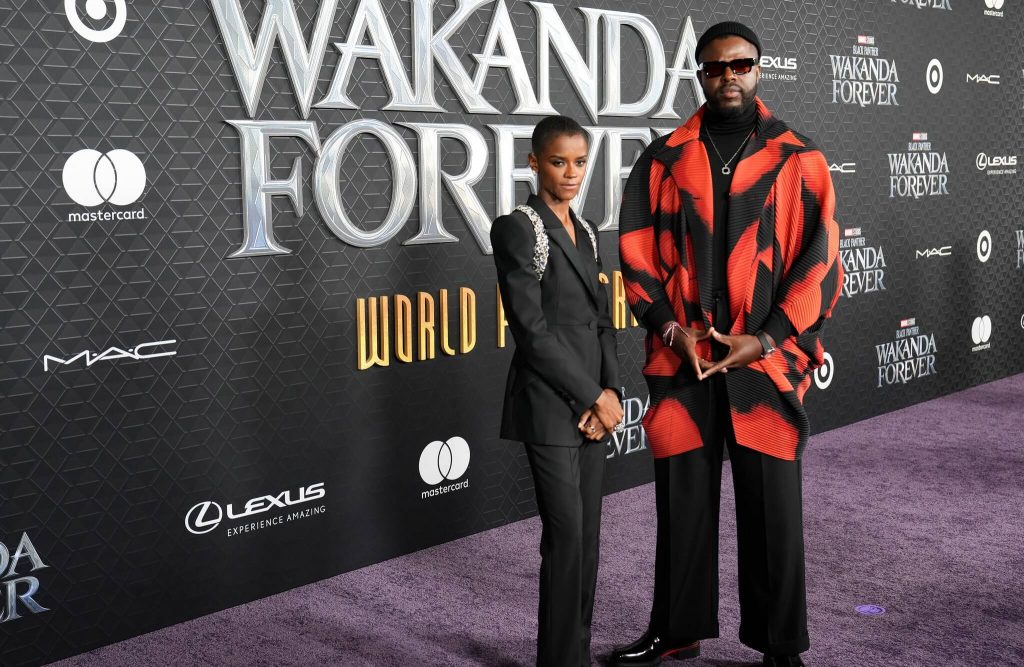 Disney hosted the world premiere of Marvel Studios’ “Black Panther: Wakanda Forever” at the El Capitan theatre in Hollywood, which saw the stars, filmmakers and special guests come together on the purple carpet.

Check out these photos from the “Black Panther: Wakanda Forever” premiere below: 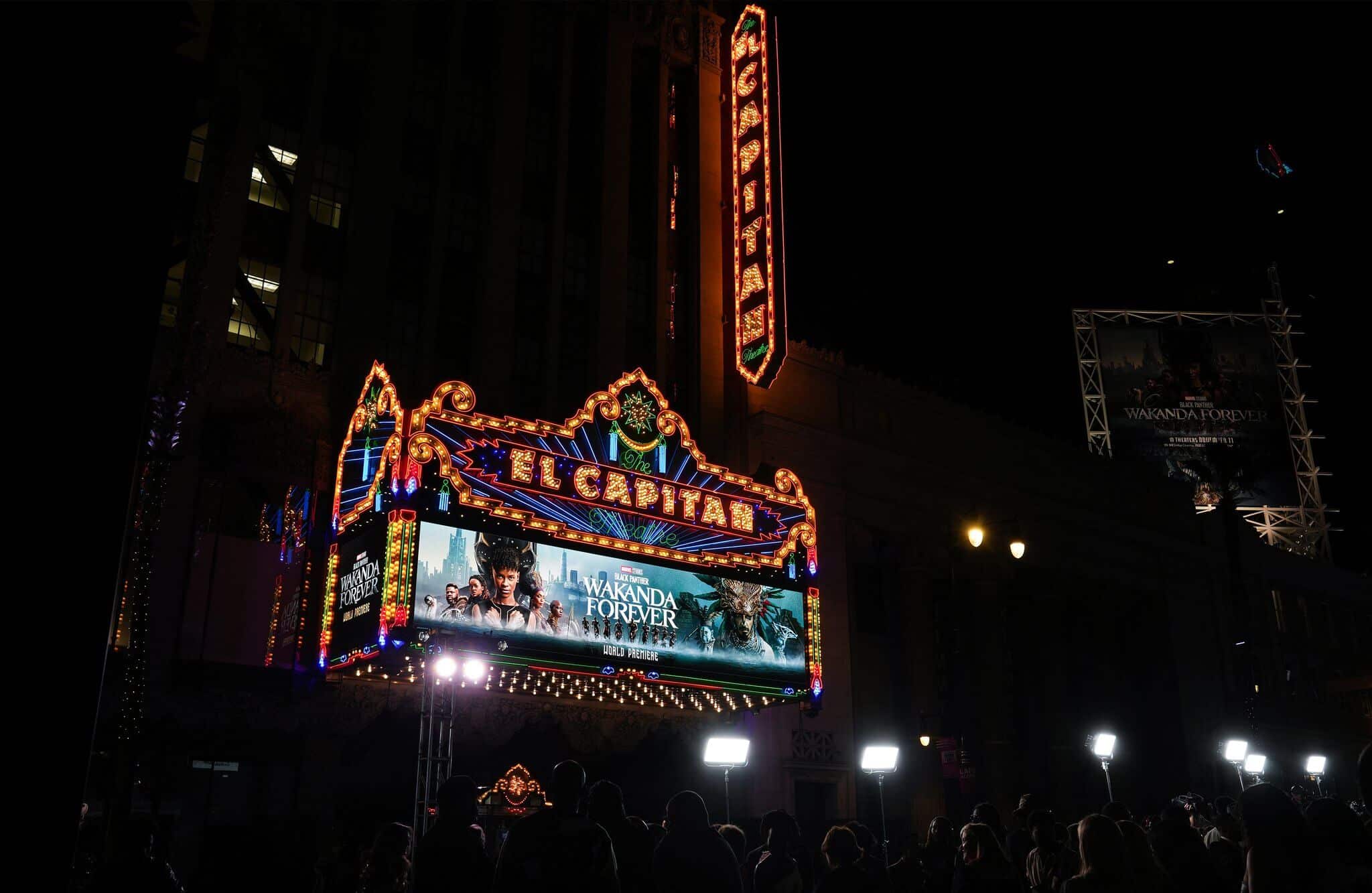 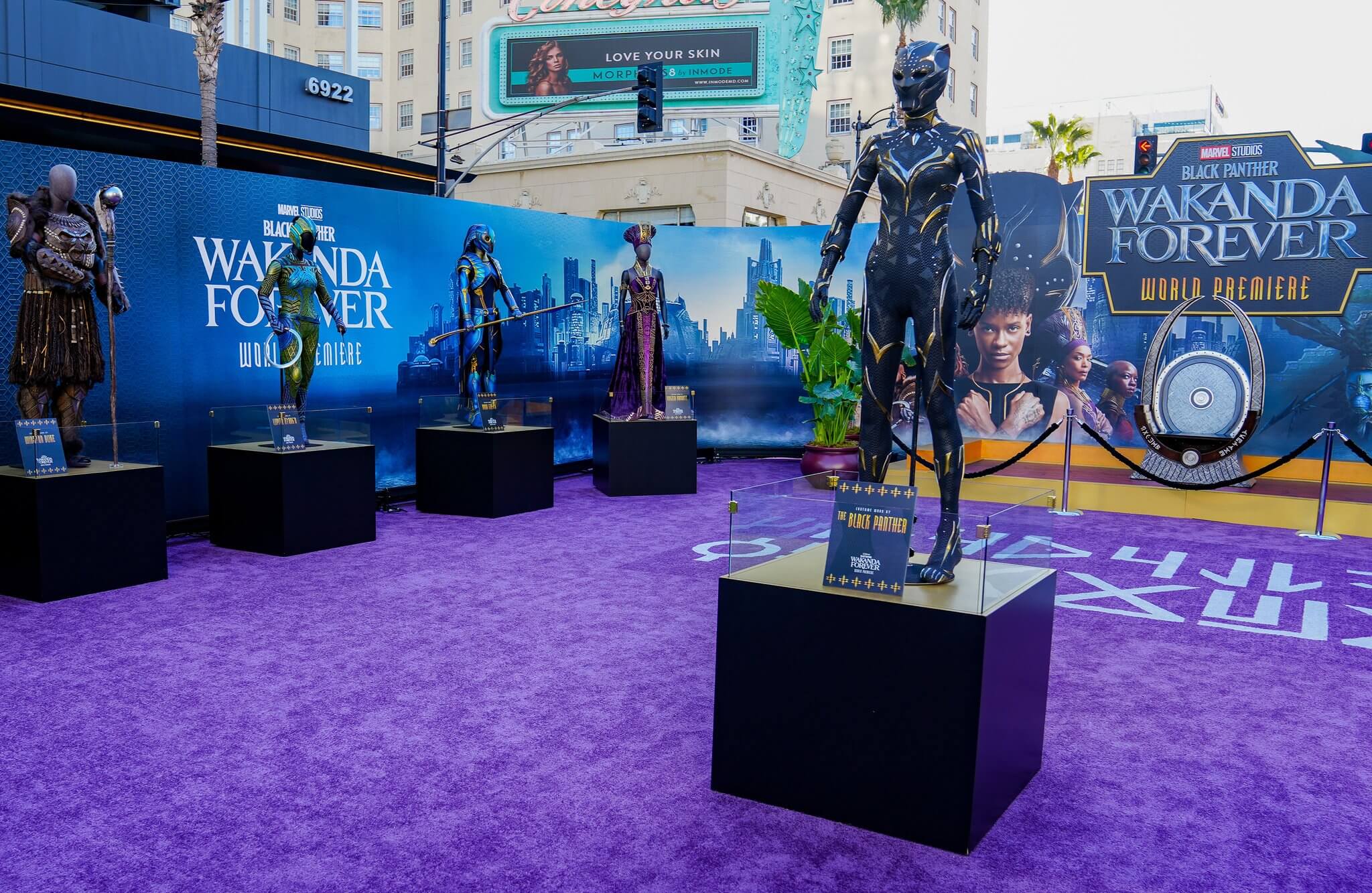 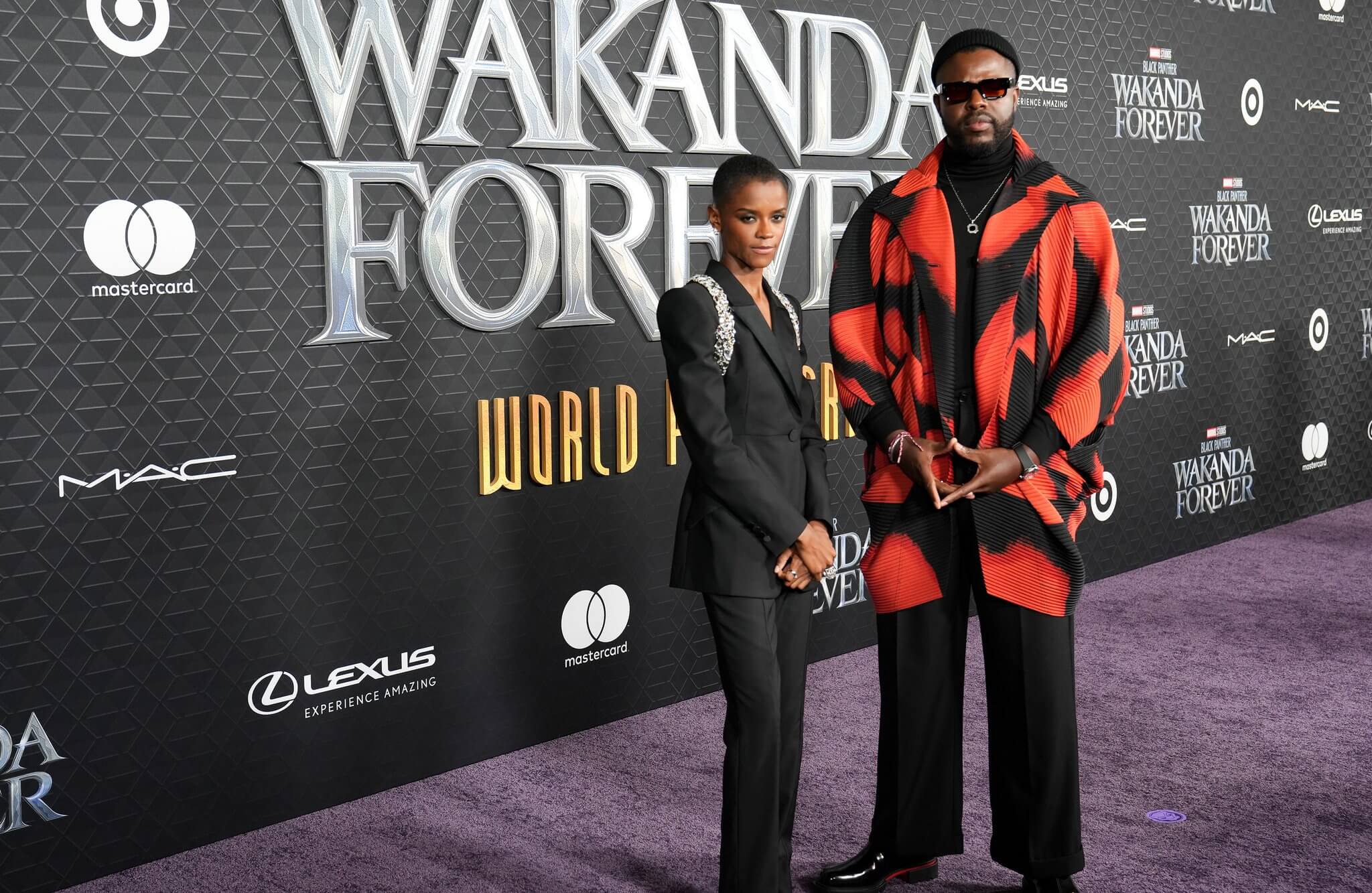 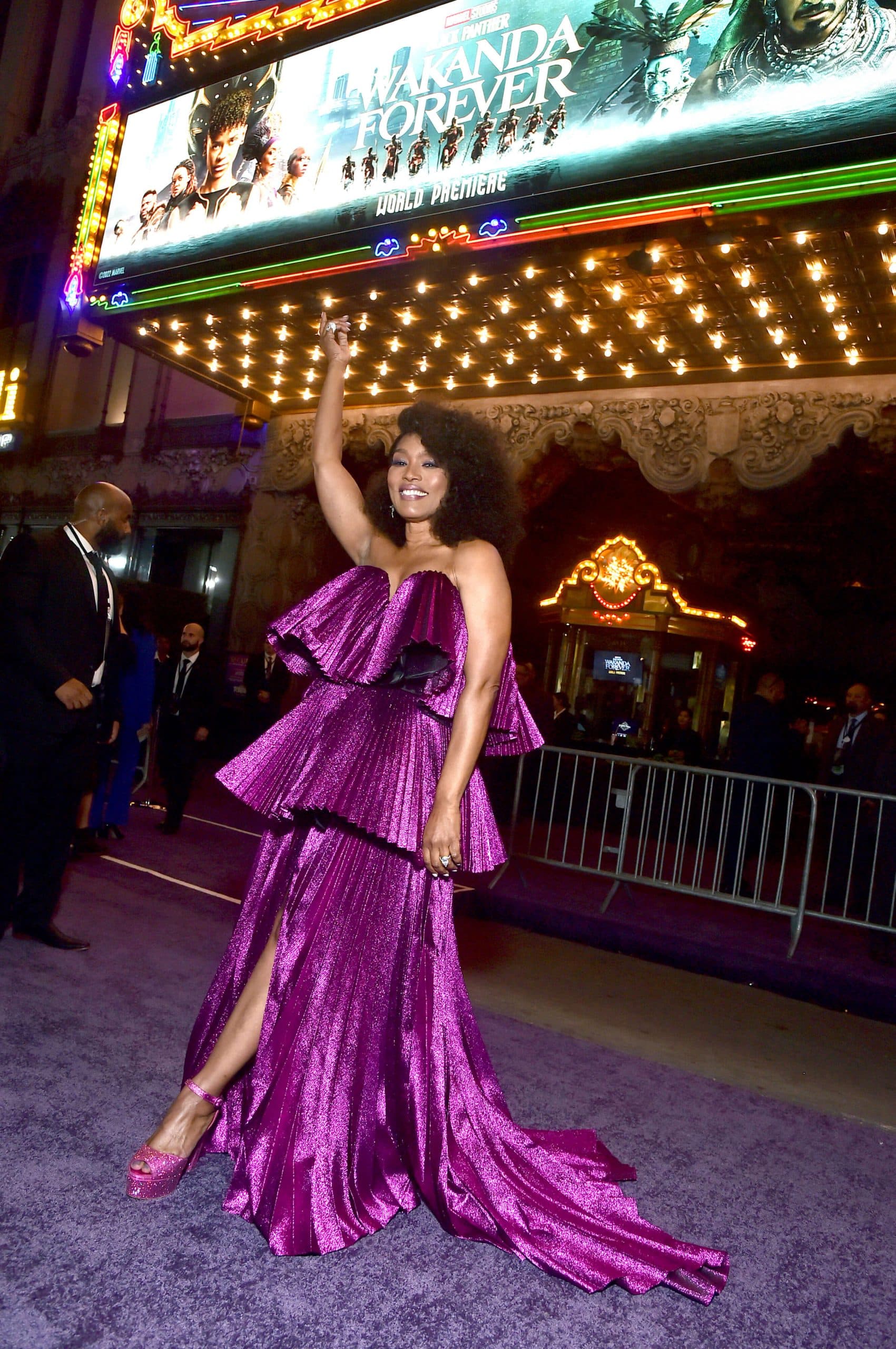 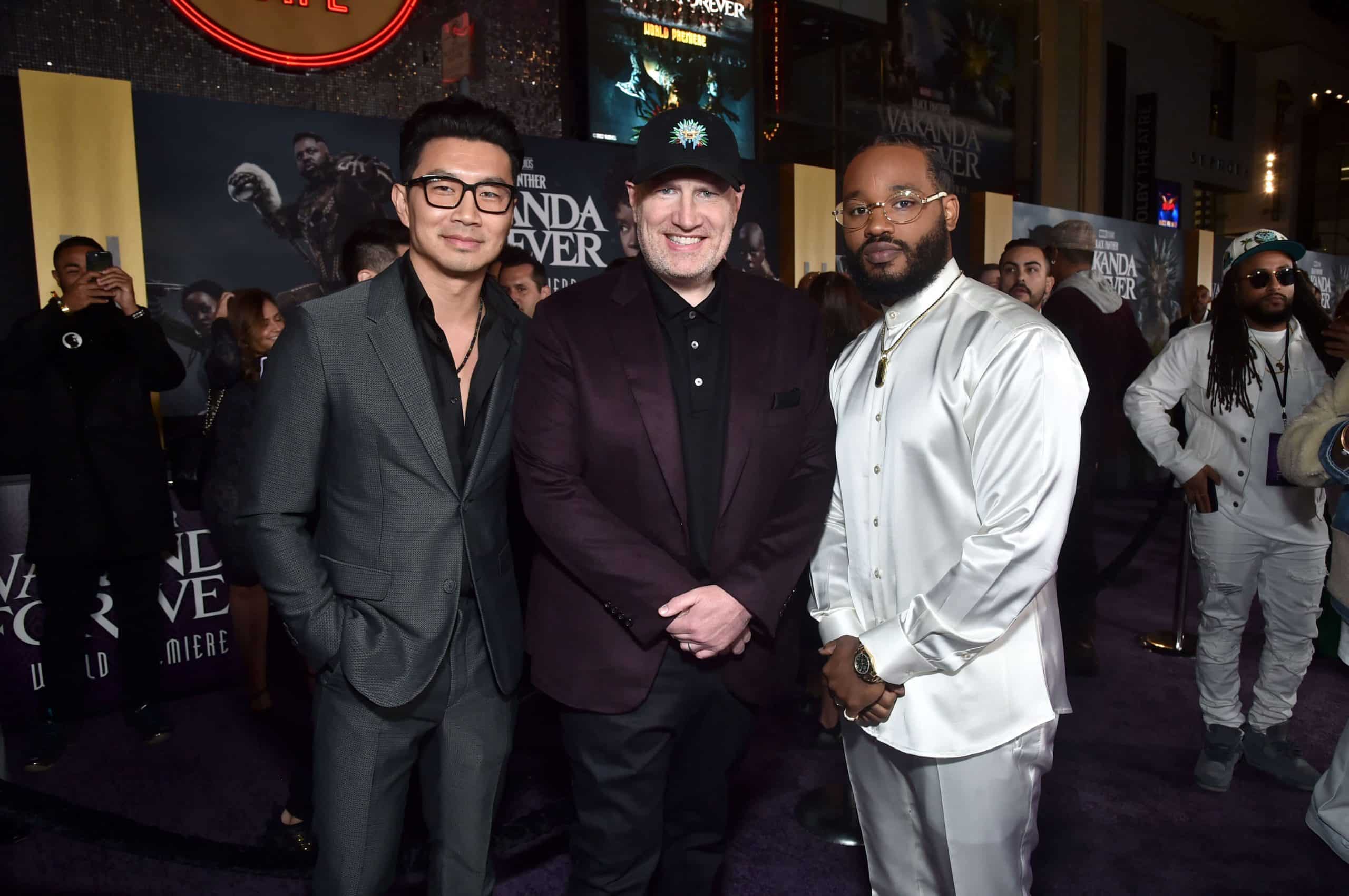 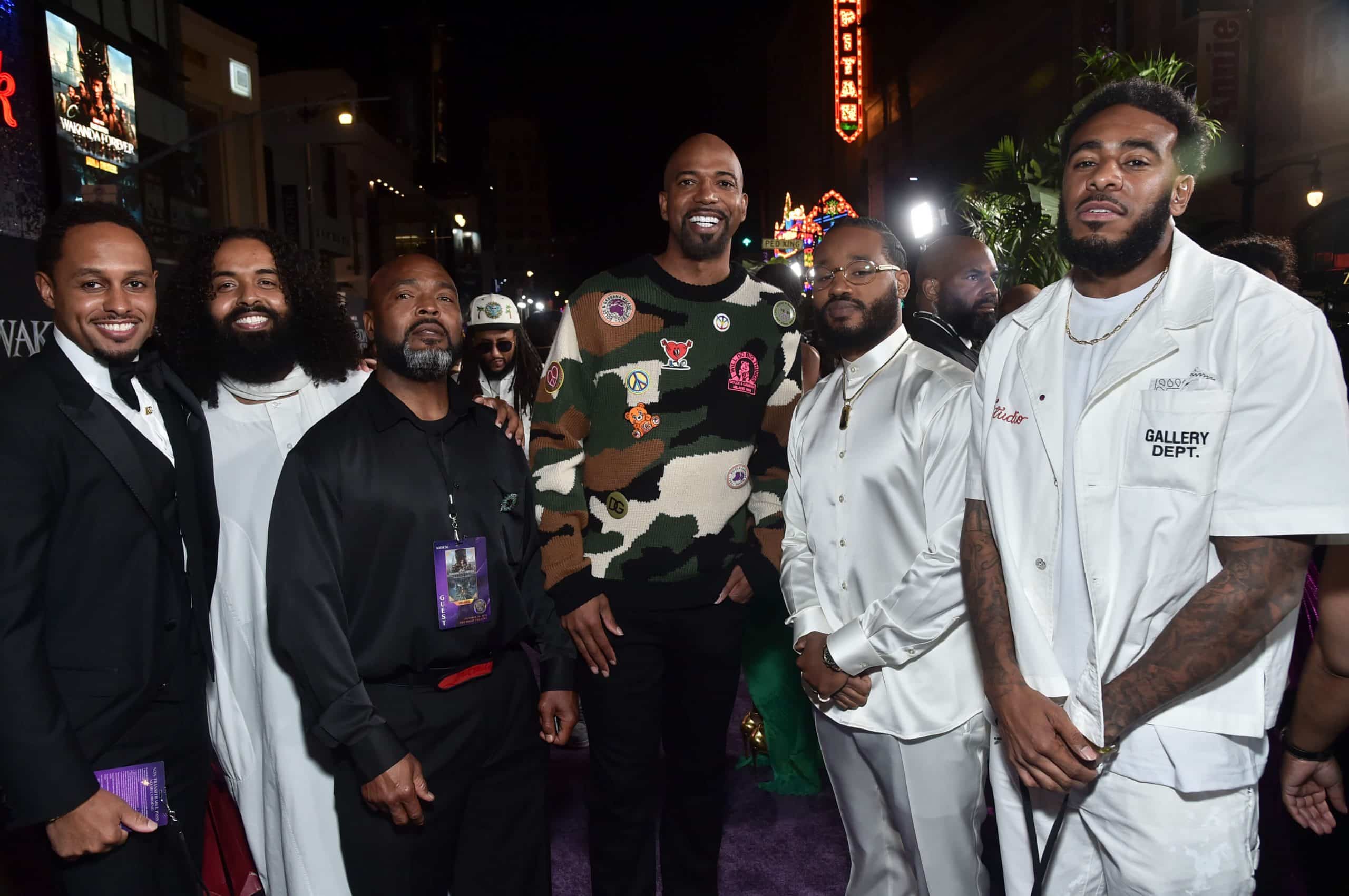 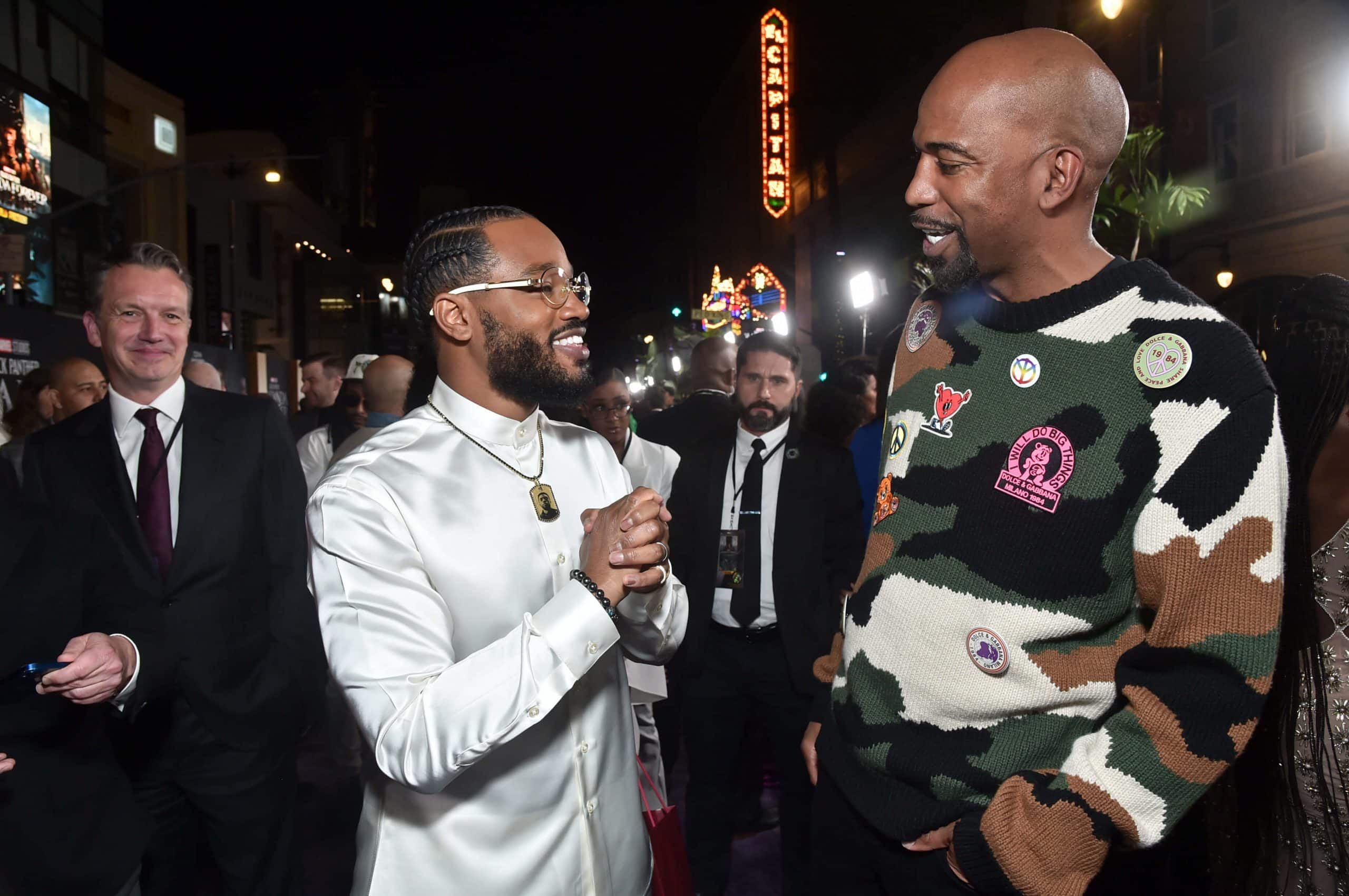 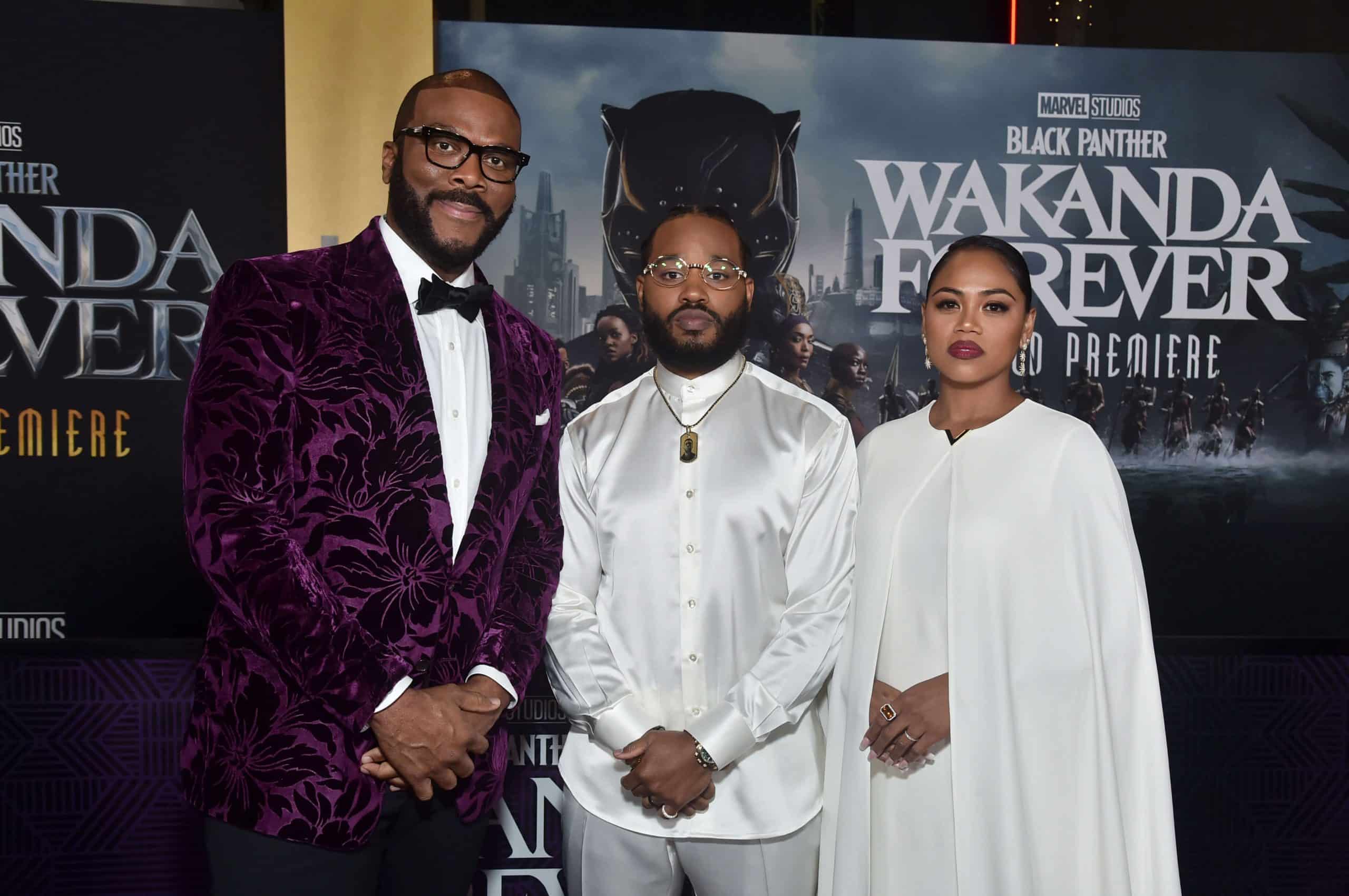 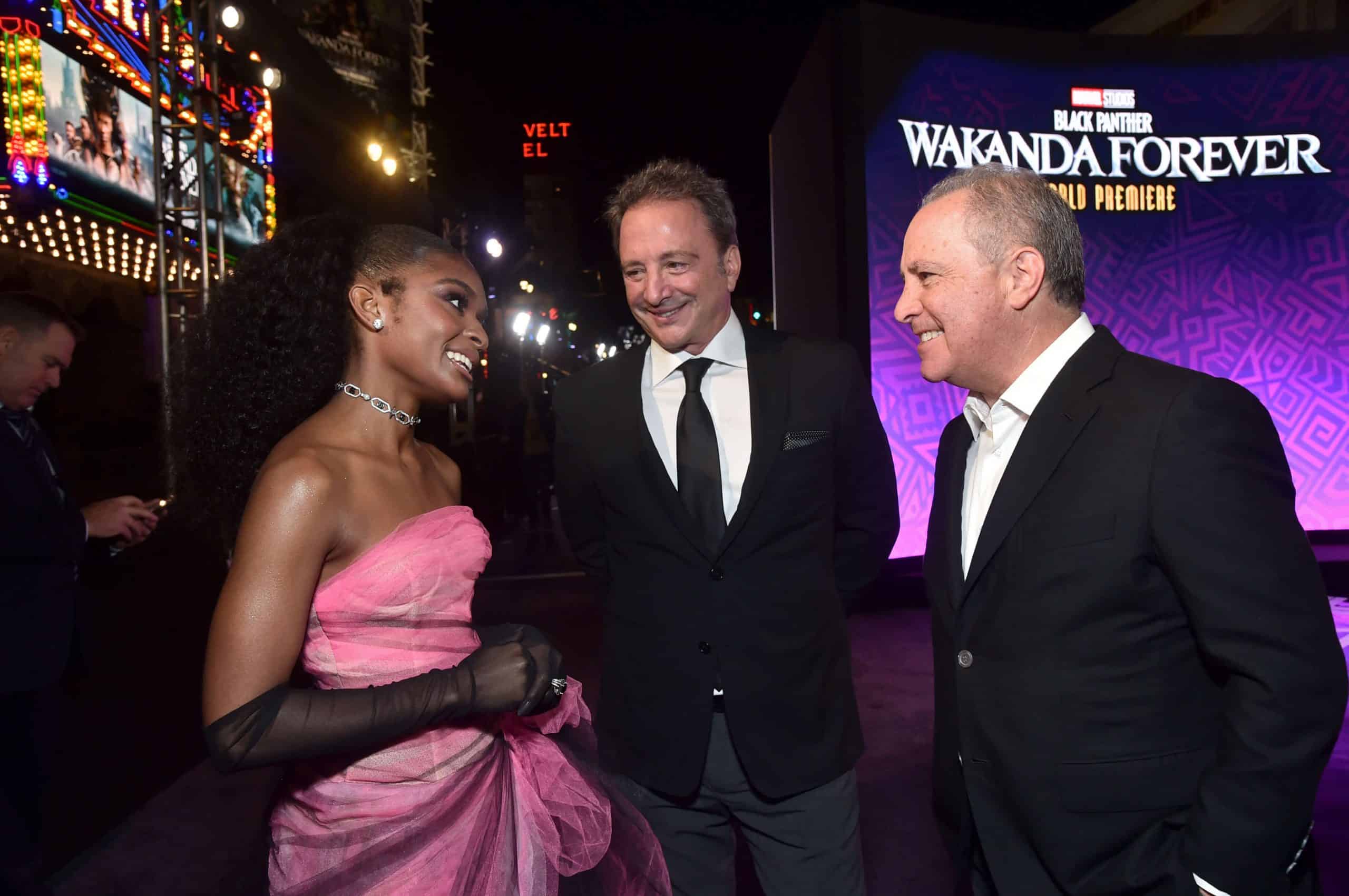 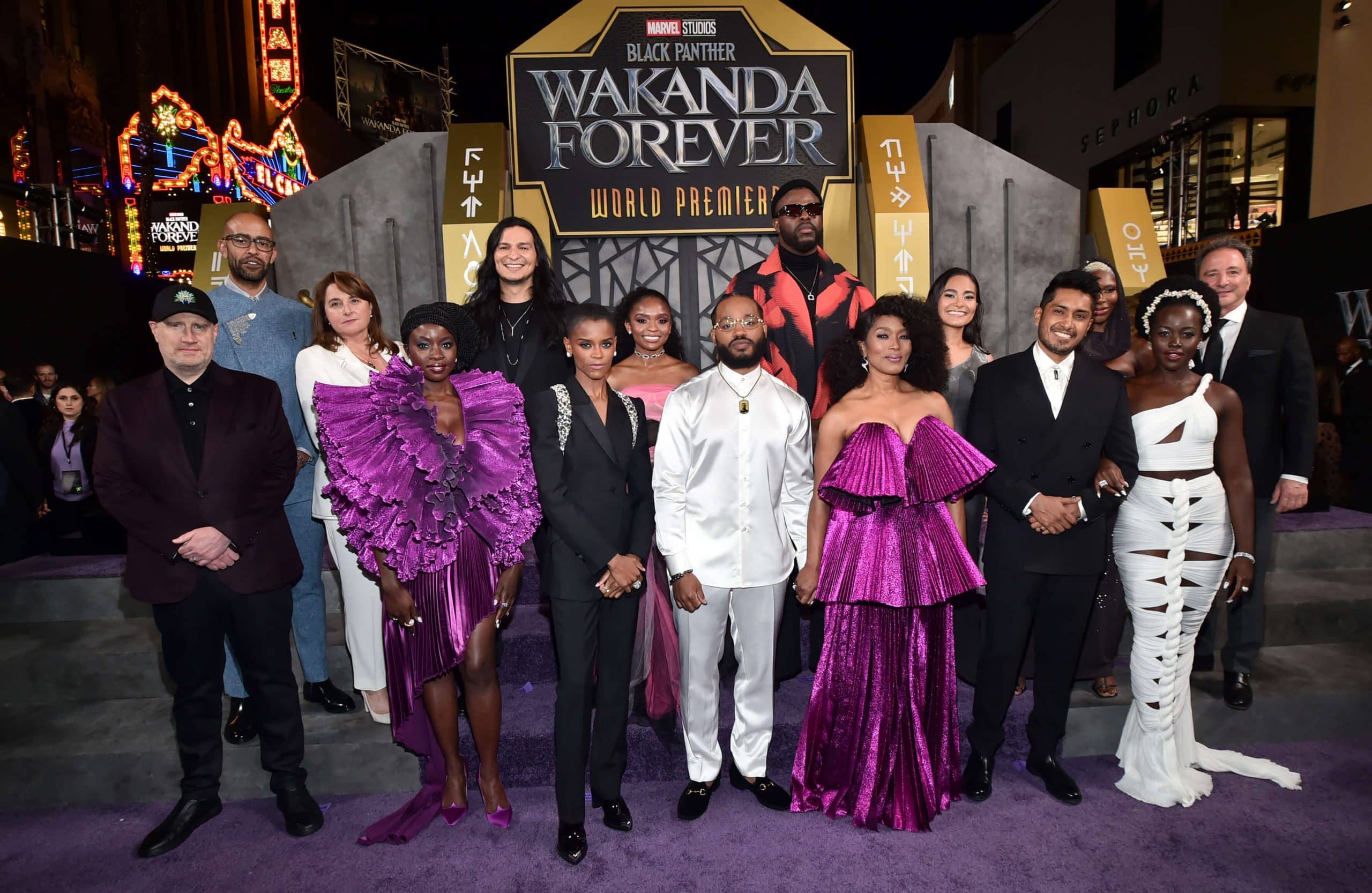 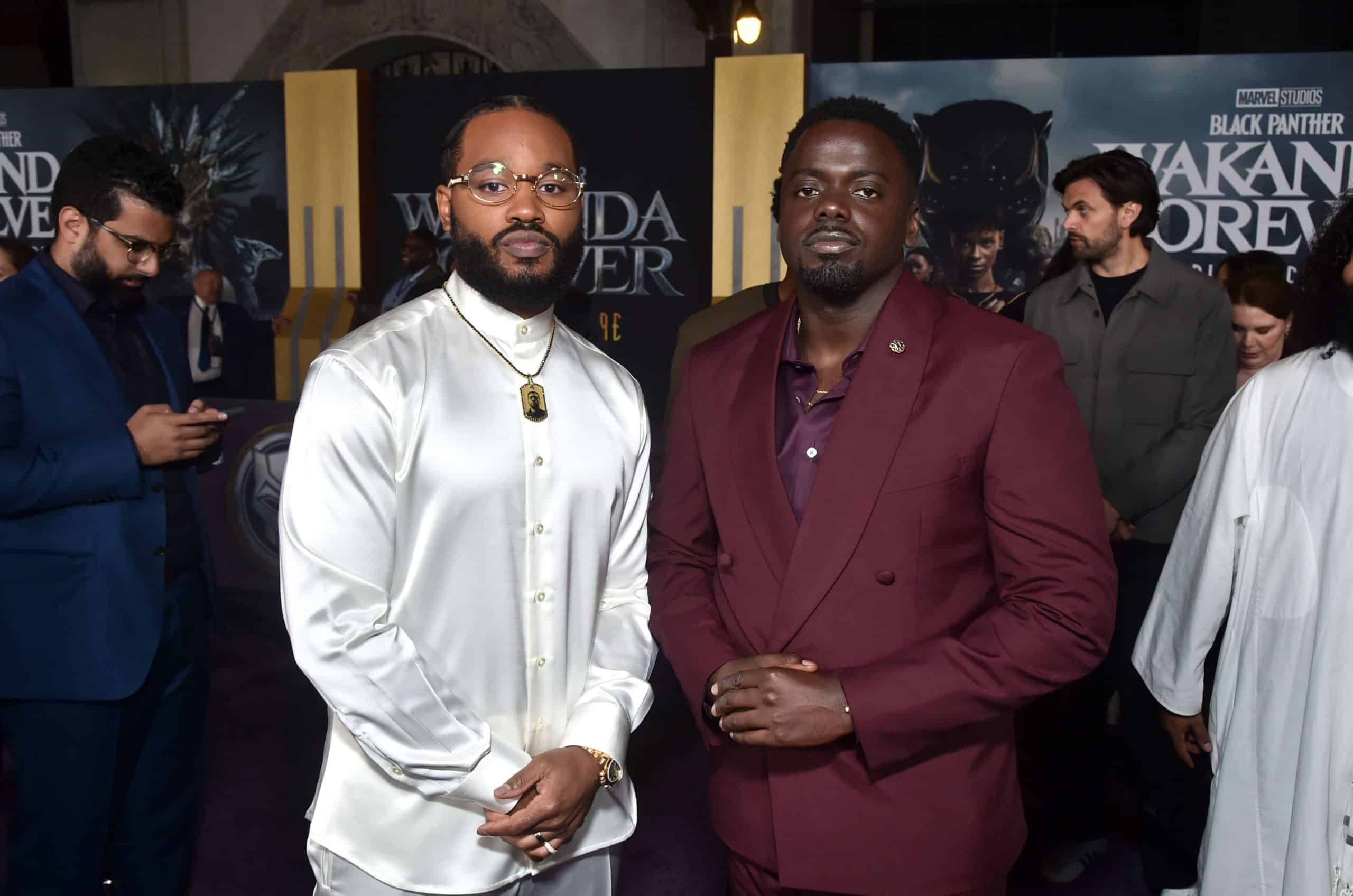 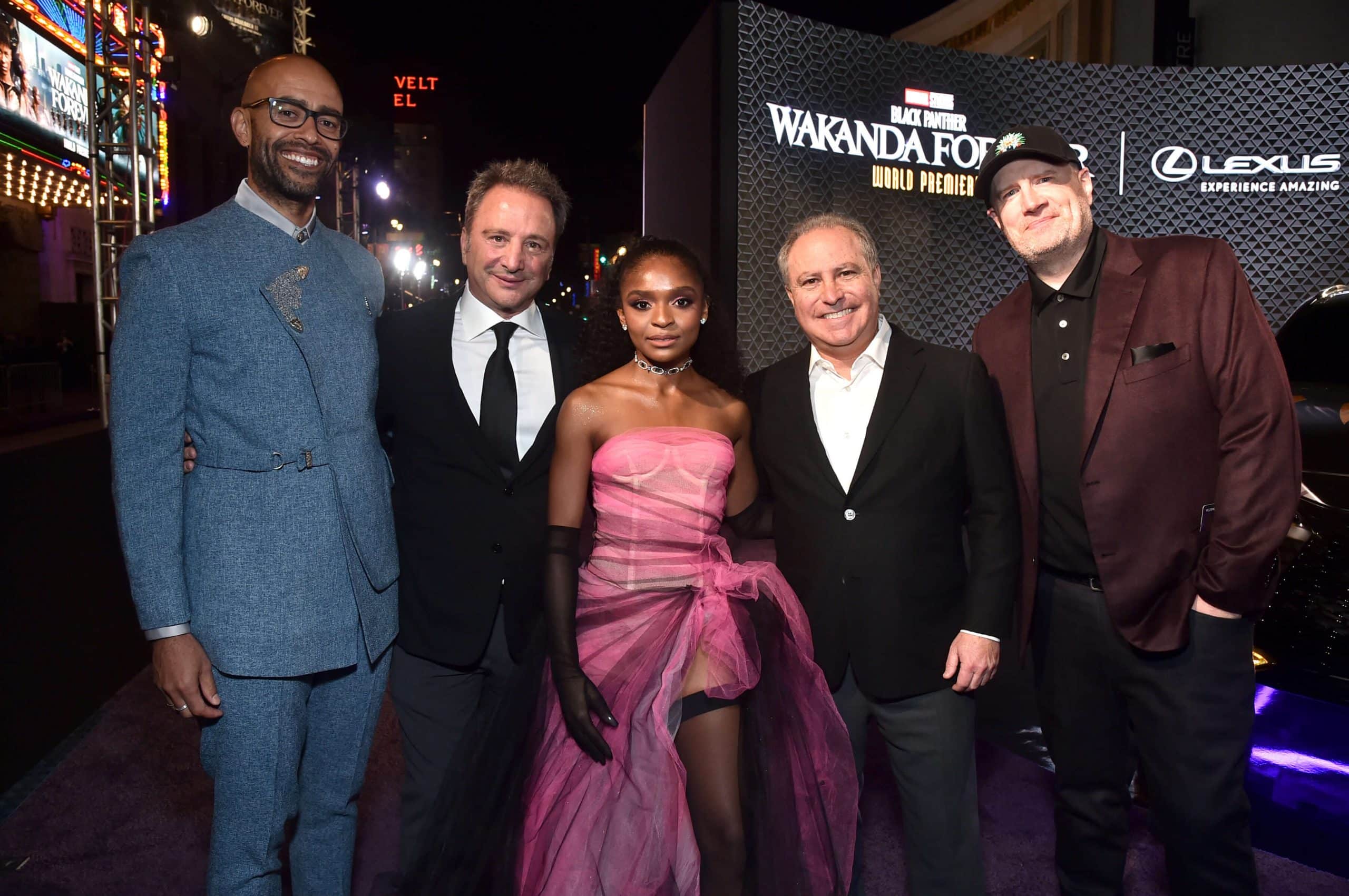 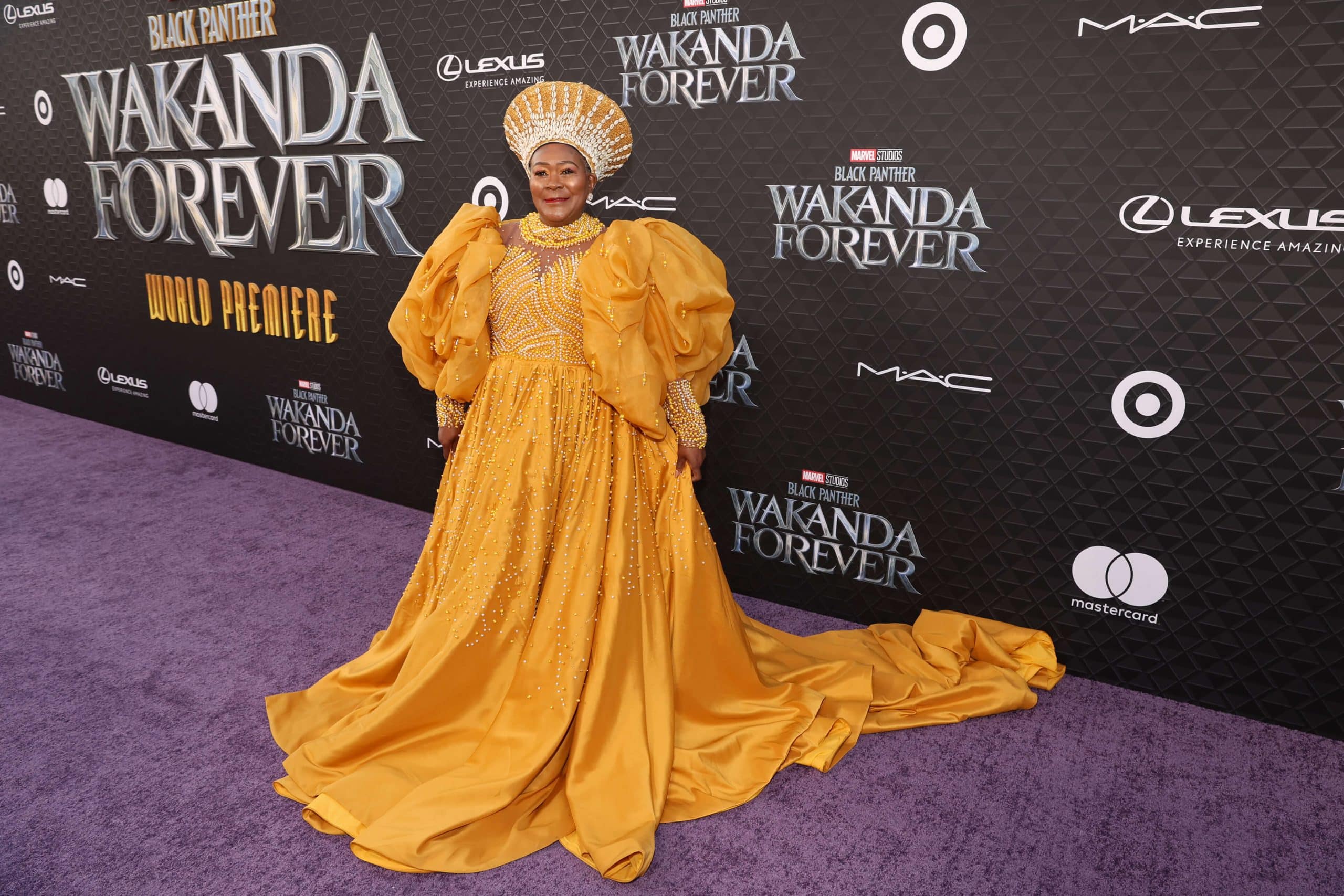