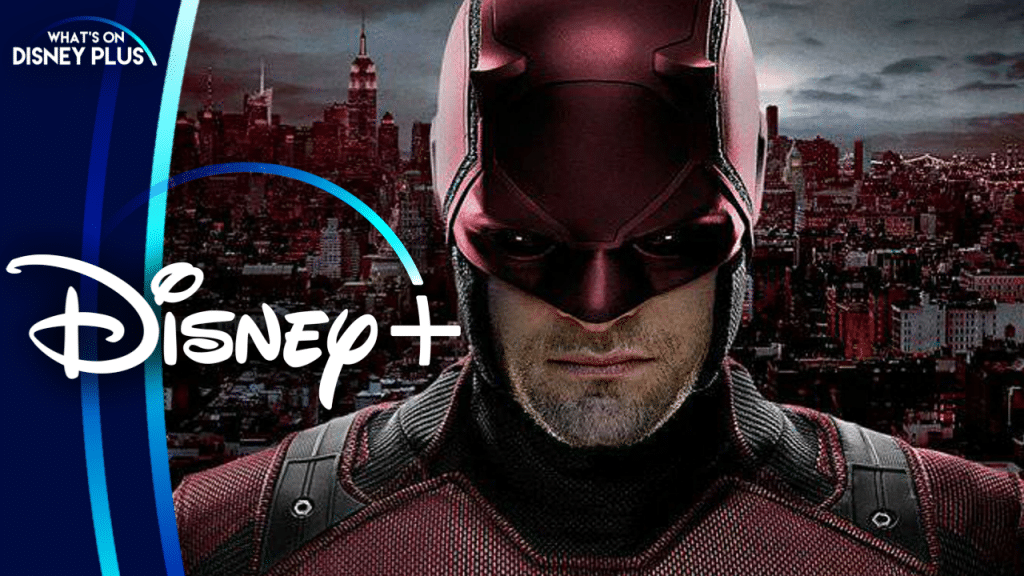 Ever since Charlie Cox made a surprise appearance in “Spider-Man: No Way Home” as Matt Murdock and Vincent D’Onofrio reprised his role as Kingpin in the “Hawkeye” Disney+ series, people have been speculating about seeing Daredevil and other Defenders heading back to our screens.

With Disney purchasing back the Defender series from Netflix and moving them to Disney+, it was revealed that a new Disney+ series featuring Daredevil was in development, with Matt Corman and Chris Ord attached to write and executive produce the show.  But officially, nothing else has been announced, such as if it will be a direct sequel to the former Netflix Original or a soft reboot. 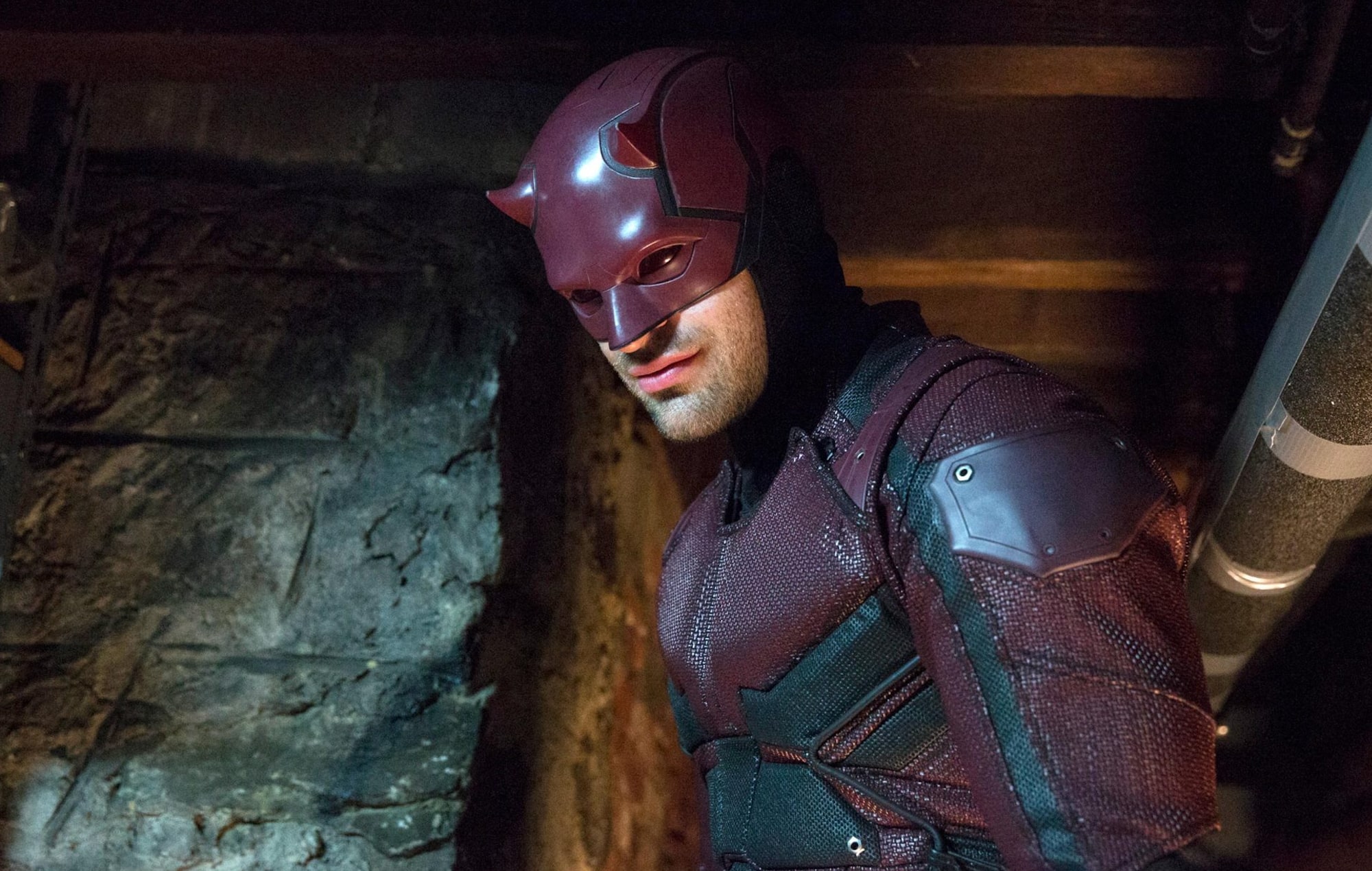 Recently, Sana Amanat, Director of Content and Character Development at Marvel Comics and producer on the upcoming “Ms. Marvel” series, spoke to Murphy’s Multiverse, about a new Disney+ “Daredevil” series having a possible lighter tone:

“I don’t see why not! Mark Waid’s run was pretty seminal. We’ve never seen that kind of story and I love the spin on that and it was such an unexpected take on the character. In the same way, I wouldn’t be surprised if they did something like that in the MCU. Why not? We like to take risks and this is the fun part of exploring multiple stories. So maybe.”

Currently, Marvel hasn’t officially confirmed if there will be another season of “Daredevil” or if the character will be appearing in other series or films, like the upcoming “Echo” and “She-Hulk” Disney+ series.

It’s still questionable if the former Netflix Original series is part of the Marvel Cinematic Universe or if the series has been classed as a variant universe.

Would you like to see a lighter-toned version of “Daredevil” on Disney+?