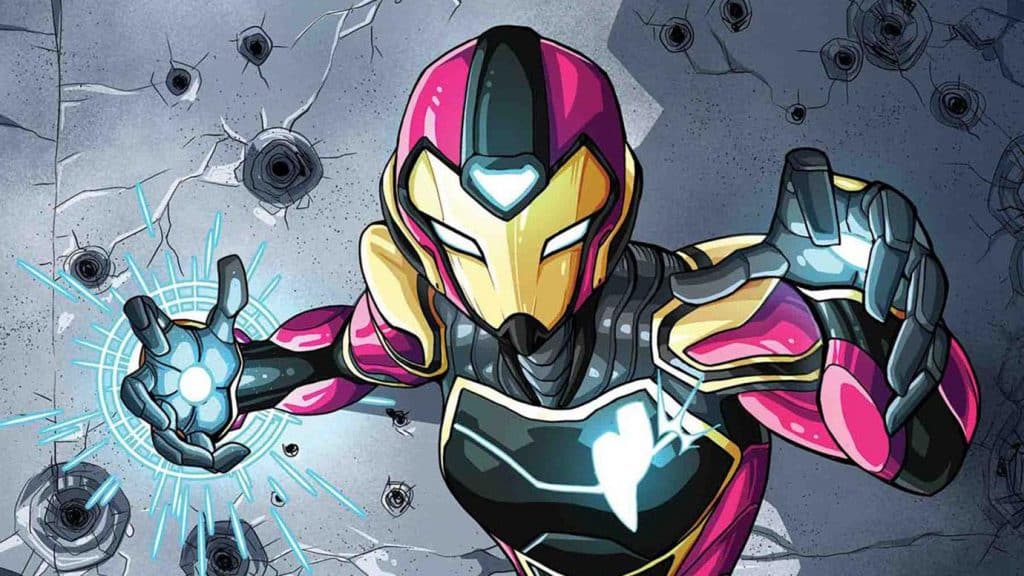 And according to The Cinema Spot, “Ironheart” is going to be the next Marvel character to get their own Disney+ series.  No writer or showrunner have currently been attached to the project, which is rumored to be in the early stages of development for a 2021 release.

“Ironheart” is Riri Williams, who is a 15-year-old engineering student that designs a suit of armor similar to the Iron Man Armor using material stolen from MIT and goes onto become a superhero. 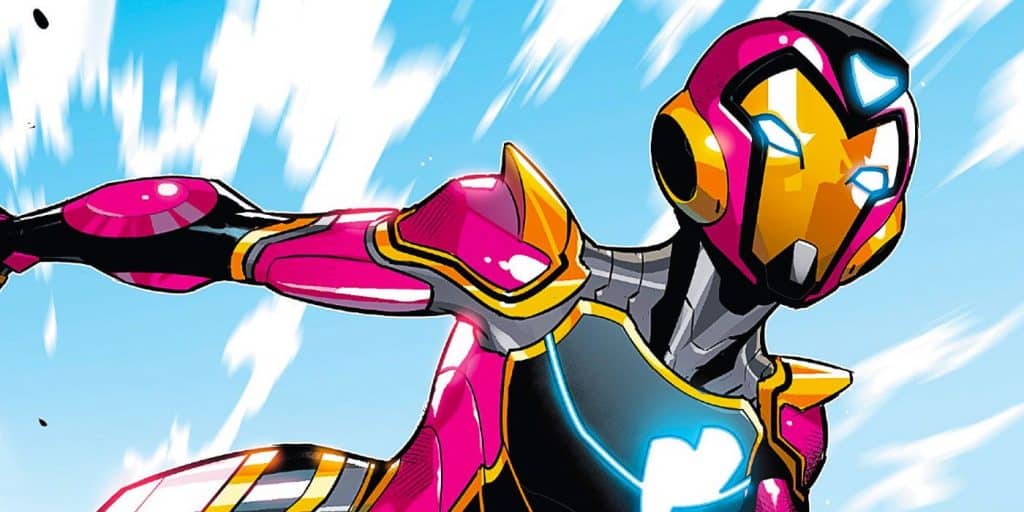 The character was only introduced in 2015 and has already appeared in some Marvel animated series including Spider-Man: Maximum Venom and Marvel Rising.

“I think it’s a great character, and it’s been fun to see how she evolves in the comics. I just saw that quote, too. But again, the future…”

Would you like to see a “Ironheart” Marvel series on Disney+ ?

Roger has been a Disney fan since he was a kid and this interest has grown over the years. He has visited Disney Parks around the globe and has a vast collection of Disney movies and collectibles. He is the owner of What's On Disney Plus & DisKingdom. Email: Roger@WhatsOnDisneyPlus.com Twitter: Twitter.com/RogPalmerUK Facebook: Facebook.com/rogpalmeruk
View all posts
Tags: disney, ironheart, Marvel