Ironheart, the second of the newly announced series coming to Disney+, stars Dominique Thorne as Riri Williams, a genius inventor who creates the most advanced suit of armor since Iron Man. 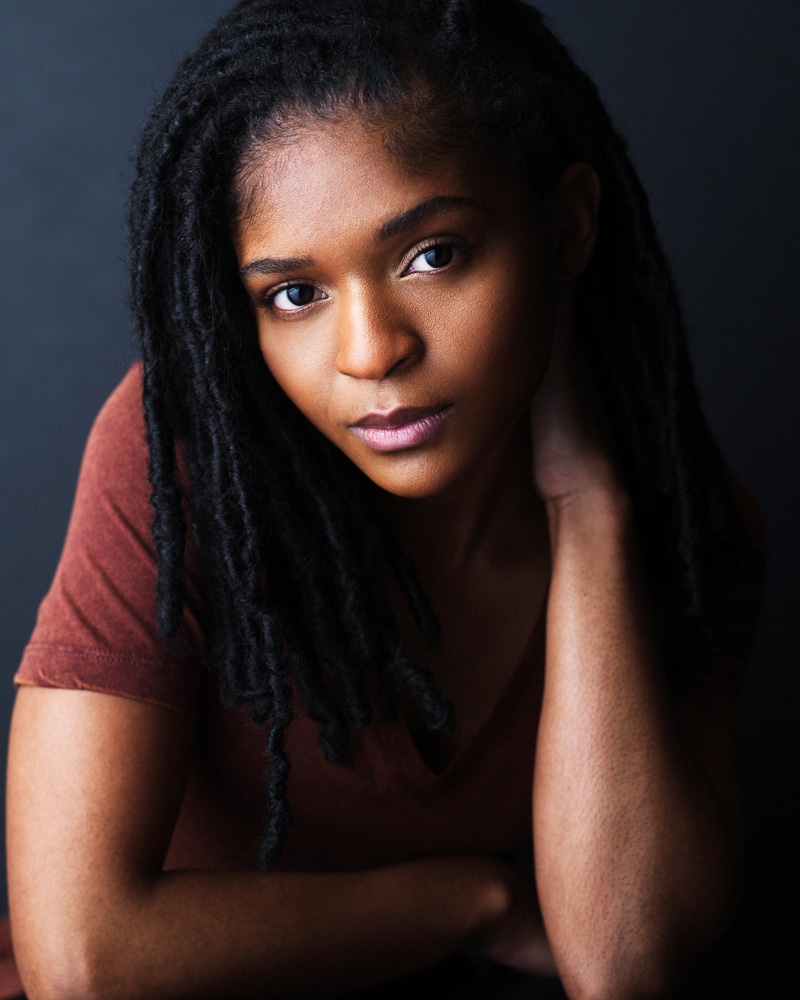 Here is a look at Rimi Williams in the comic books: 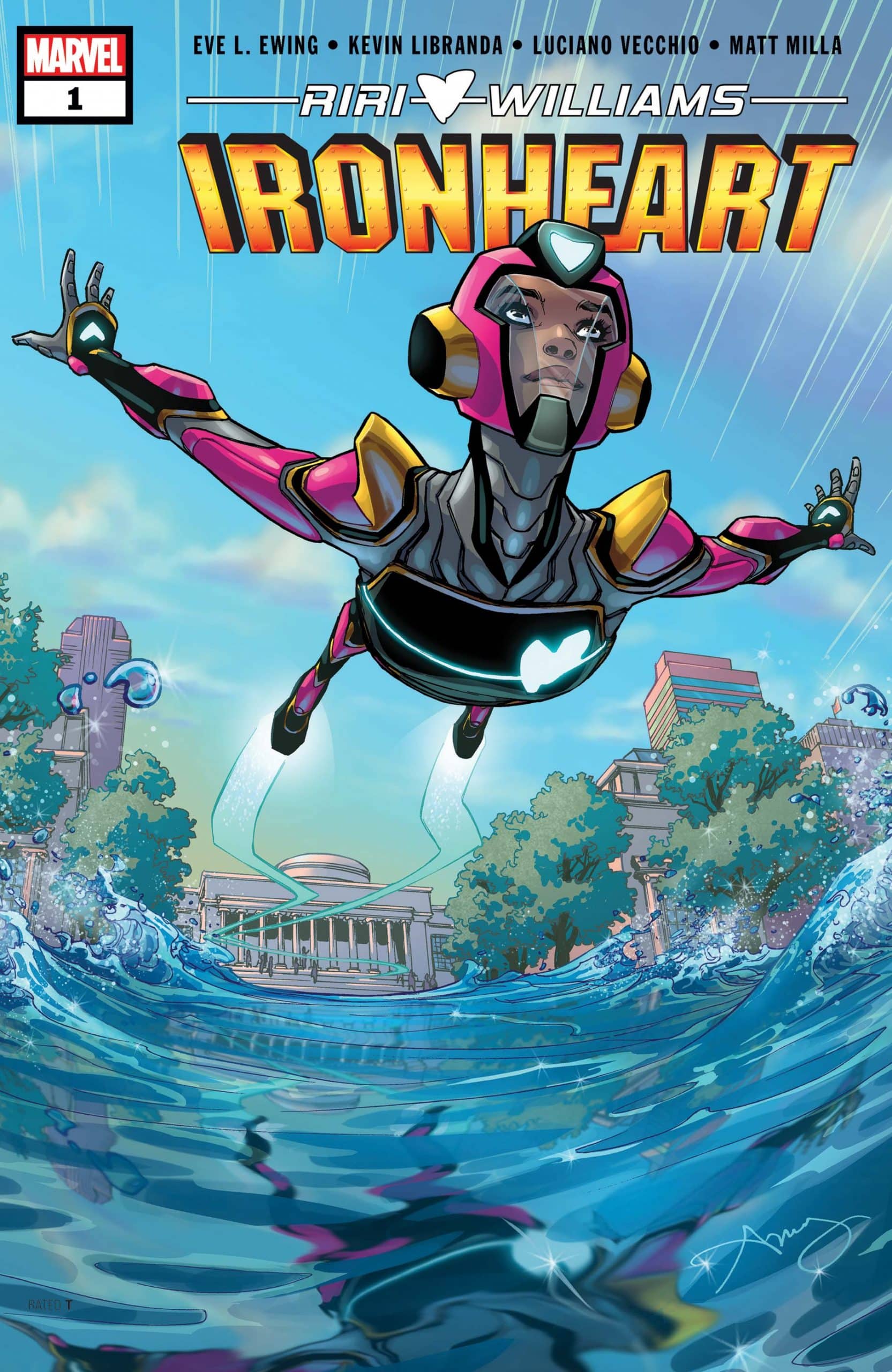 Are you looking forward to seeing “Ironheart” on Disney+

Roger has been a Disney fan since he was a kid and this interest has grown over the years. He has visited Disney Parks around the globe and has a vast collection of Disney movies and collectibles. He is the owner of What's On Disney Plus & DisKingdom. Email: Roger@WhatsOnDisneyPlus.com Twitter: Twitter.com/RogPalmerUK Facebook: Facebook.com/rogpalmeruk
View all posts
Tags: iron heart, ironheart, Marvel