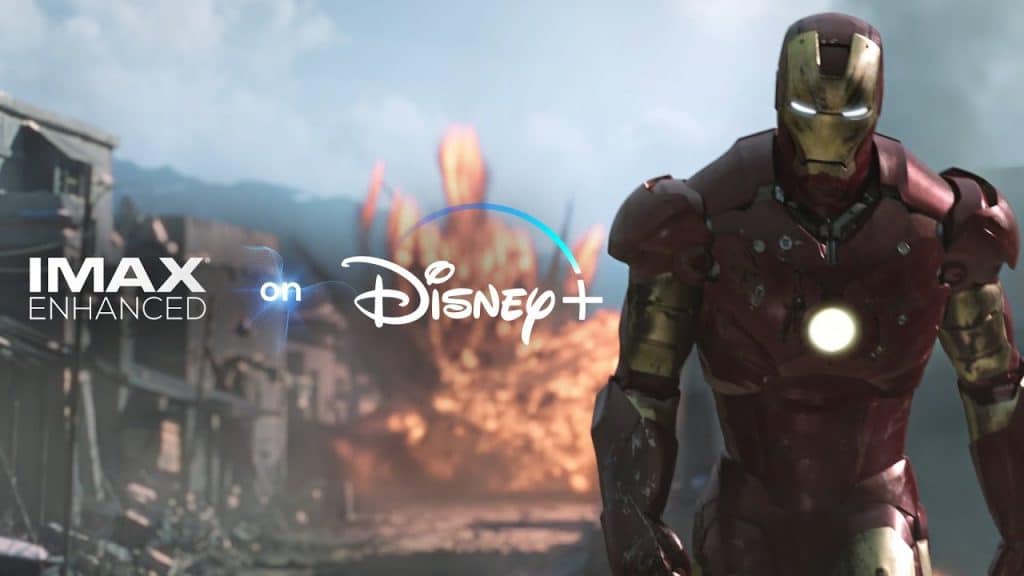 Earlier this week, Disney announced that this coming Friday on Disney+ Day, fans will be able to stream some of their favourite Marvel titles in IMAX’s Expanded Aspect Ratio at home with IMAX Enhanced on Disney+.

But the good news is that these new IMAX Enhanced versions are now available on Disney+, a whole day early!

The 12 titles available in IMAX include:

On Friday, Disney will release Marvel Studios’ “Shang-Chi and The Legend of The Ten Rings” on Disney+, which will also be available in the IMAX Expanded Aspect Ratio.

IMAX’s Expanded Aspect Ratio is 1.90:1, offers up to 26% more picture for select sequences – meaning more of the action is visible on screen, just as the filmmakers intended.

With IMAX Enhanced, IMAX and technology partner DTS will enable content that can be viewed in-home with the highest fidelity, which ensures that filmmakers’ creative intent is fully optimized for an IMAX-quality presentation. Disney+ is the first major streaming service that will elevate the at-home viewing experience with IMAX Enhanced, rewarding its subscribers with new ways to re-experience the Marvel Cinematic Universe and beyond

What Marvel film are you going to check out in IMAX first?

Roger has been a Disney fan since he was a kid and this interest has grown over the years. He has visited Disney Parks around the globe and has a vast collection of Disney movies and collectibles. He is the owner of What's On Disney Plus & DisKingdom. Email: Roger@WhatsOnDisneyPlus.com Twitter: Twitter.com/RogPalmerUK Facebook: Facebook.com/rogpalmeruk
View all posts
Tags: imax, Marvel