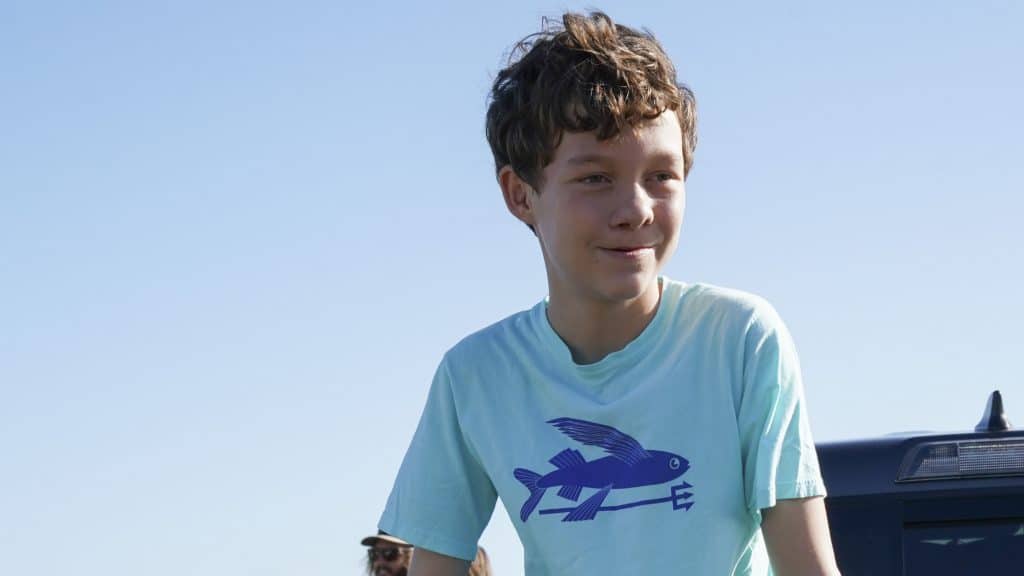 A young boy dreams of taking care of the National Parks and Monuments in the United States and becomes the latest hero immortalized in a comic book. In this episode we meet Robbie, a young boy from Hawaii with a deep connection to nature that fosters a desire to protect the environment.

We learn about Robbie’s more than 100 trips to different National Parks and Museums all over the country. He created his own nonprofit organization, Kids Speak for Parks. In Robbie’s own words, the organization is “dedicated to educating kids about the importance of the National Parks and Monuments, and also how they can protect them.” Robbie uses special 360-degree camera equipment to create virtual tours of the parks and monuments. He makes presentations to kids around the country. Robbie has met with elected officials from around the country to try and to help get his virtual tours enacted as part of educational curriculum.

Through it all, we also learn about an important obstacle Robbie has overcome. He was born with a cleft palate and has undergone dozens of surgeries to have it fixed. Those surgeries have also required him to undergo speech therapy. All of that makes it tough to give presentations and speak with elected officials, but Robbie has persevered and continued on his mission. 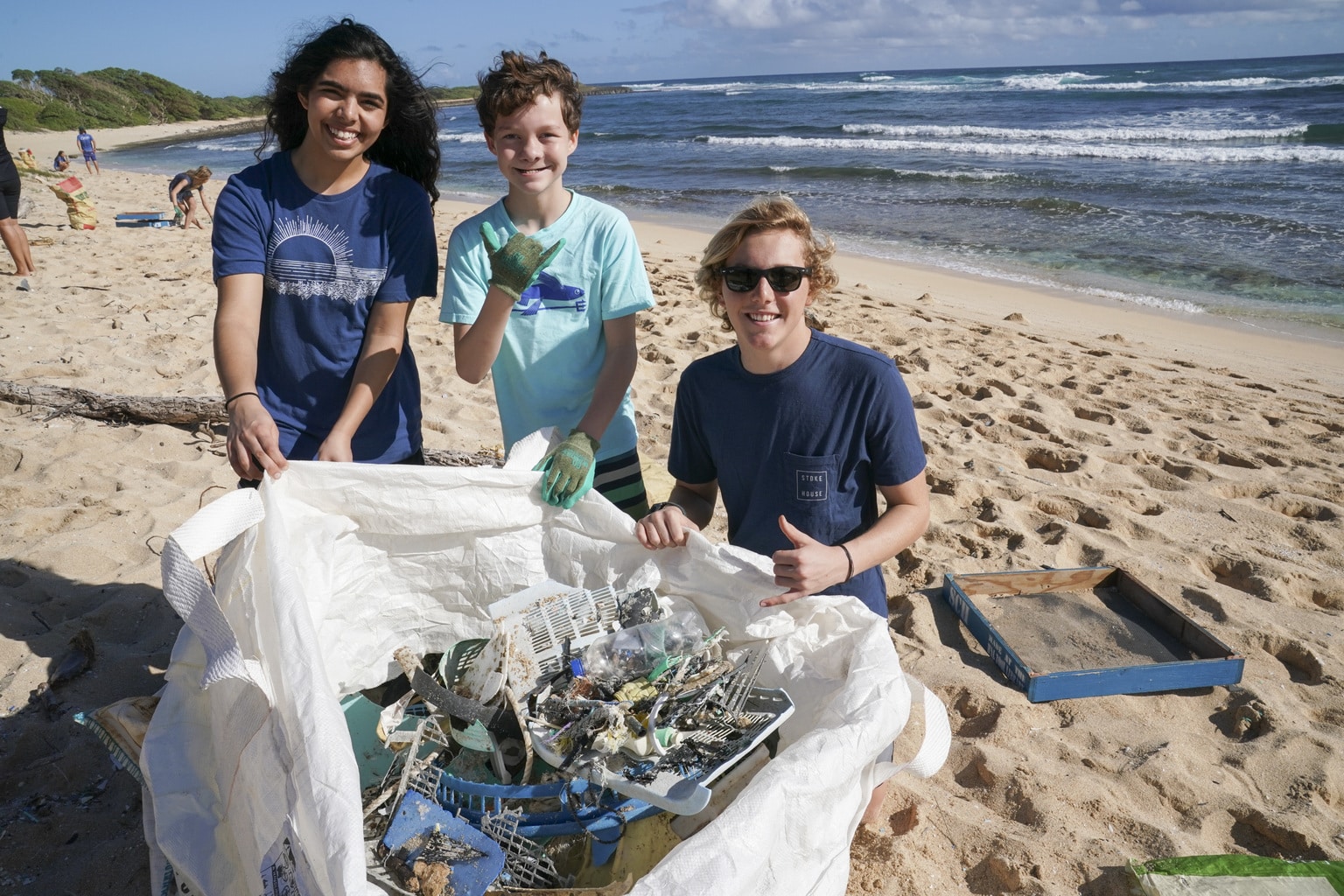 This particular episode is wonderfully enjoyable and relatable. I think most of us can appreciate the beauty of the great outdoors and want to protect them. And a virtual reality experience like Robbie has set up for his tours can be educational and exhilarating. Plus, the technology he uses is very reminiscent of early Iron Man, which works great in a show dedicated to Marvel Comics.

Robbie’s story of overcoming adversity is not a new one, but it’s a great one. I’ve never met anyone with a cleft palate. I don’t know what that’s like. But, I know kids can be cruel to anyone who looks or sounds different. And, I’m sure Robbie experienced his own issues with other kids, but through his mission he’s found a way to engage his peers that has them focusing on what he’s saying and not how he sounds or how he looks saying it. And, I love seeing kids who could easily be bullied, instead become the hero.

There is a drawback to a series like this. It’s repetitive. The formula is set. The Marvel people introduce the hero and compare him/her to comic book characters, a documentary style format explains the hero’s mission and how he/she has been successful, we then learn about some adversity the hero has overcome, then the hero finds out in a surprise ceremony that he/she has been named a Marvel Hero and receives his/her comic book. That’s how every episode will be. It’s not bad. It’s never bad, but the repetitive nature may not be appealing to some viewers. As for me, personally, I love this series. With every episode I finish, I’m happy. I’m happy for the hero. And, I’m just happy to see some good in the world. That might not be enough for some people, and that’s okay. But, for 30 minutes, once a week, that’s good enough for me.

What did you think of “Marvel Hero Project” and “Roving Robbie?”