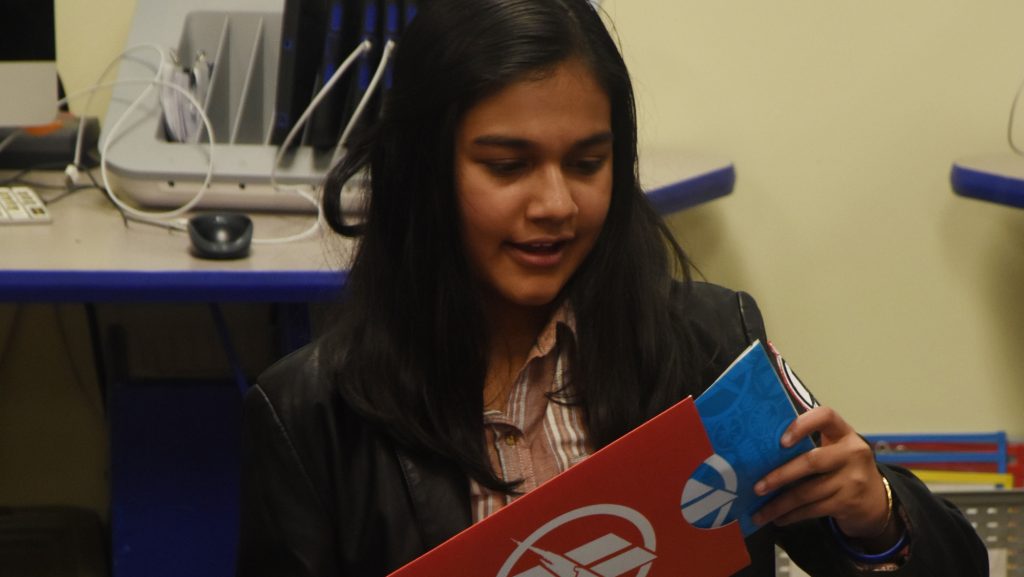 Disney has released some new images of next weeks episode of the Marvel Hero Project, called “Genius Gitanjali”. 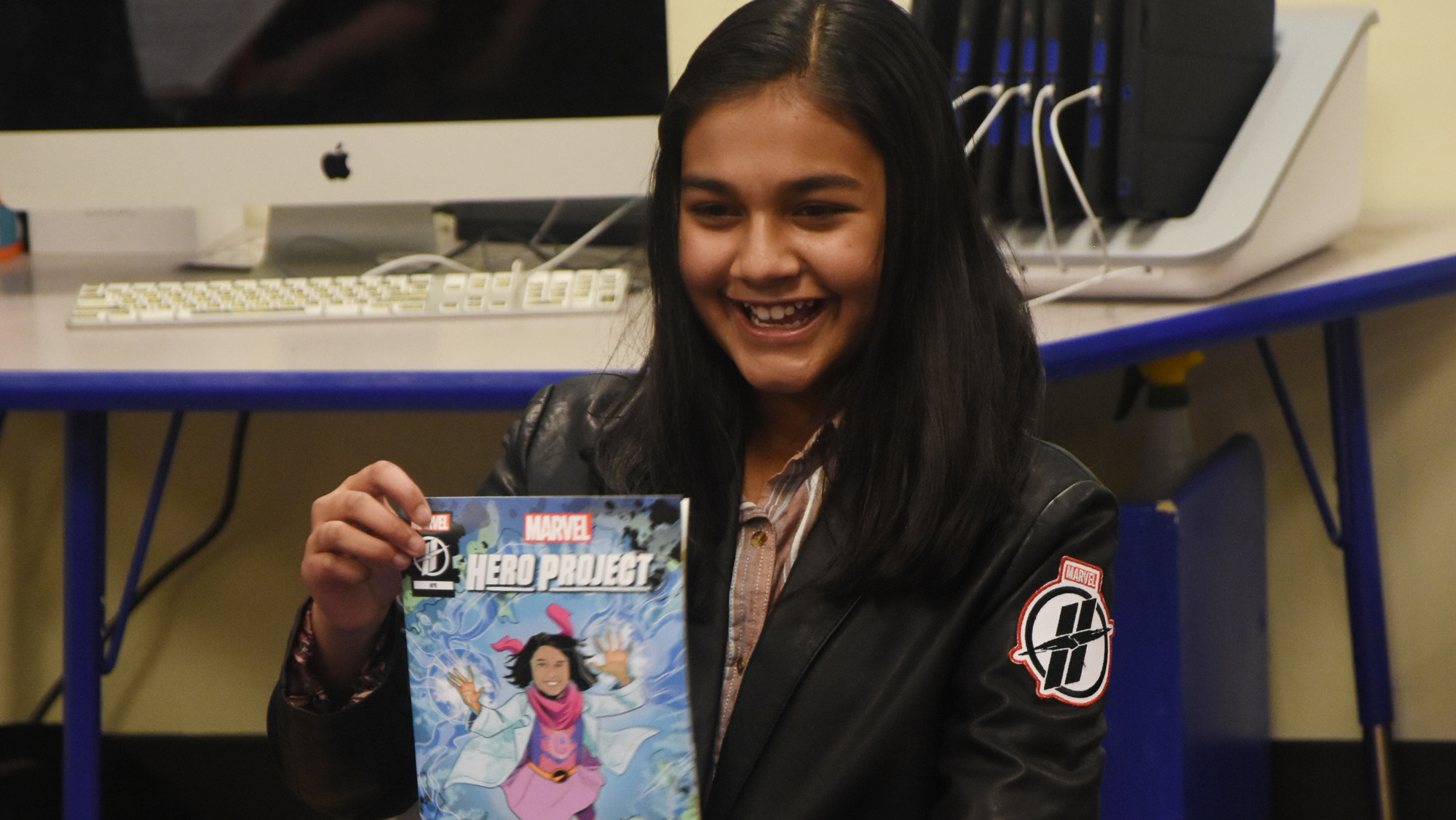 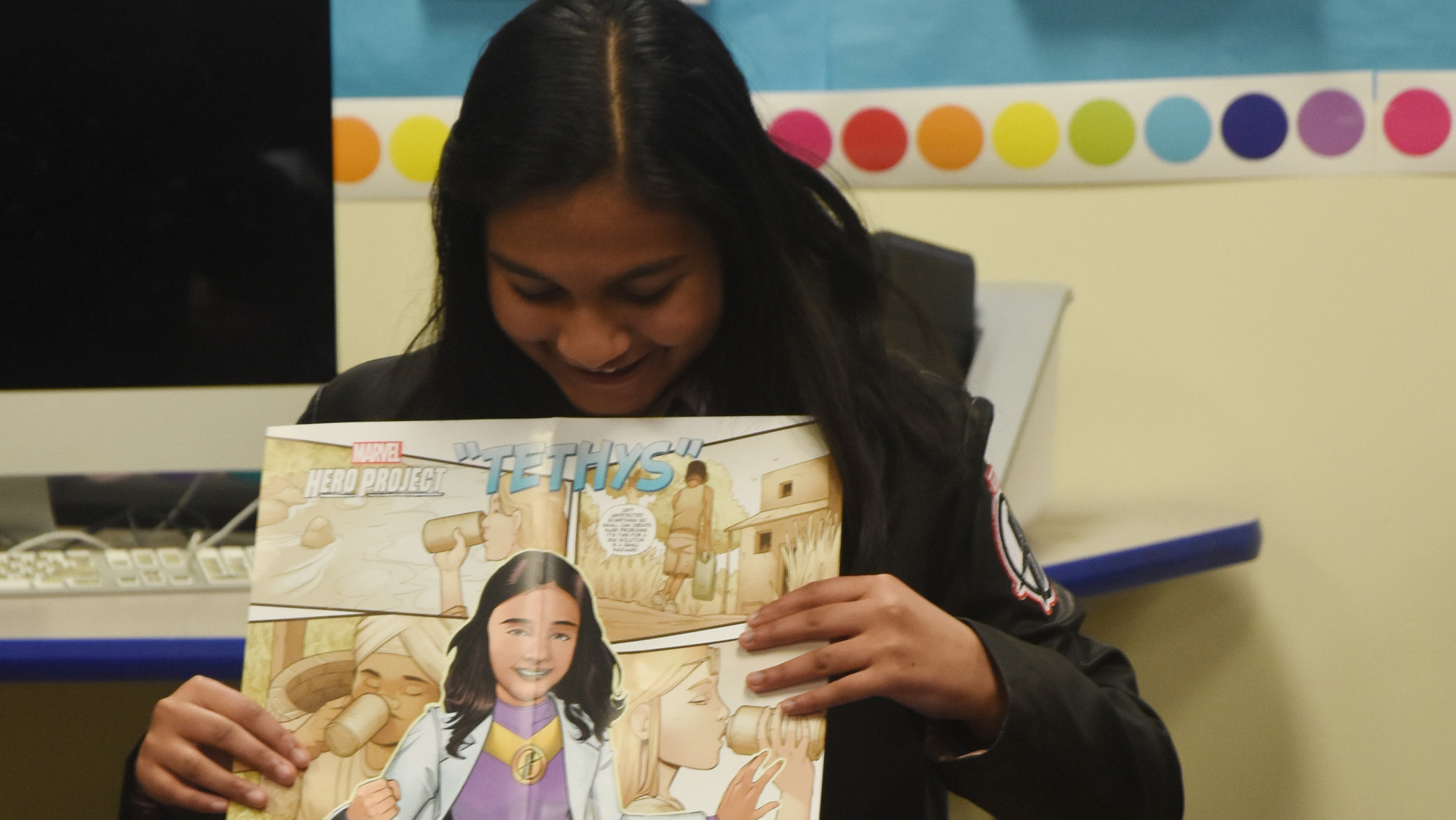 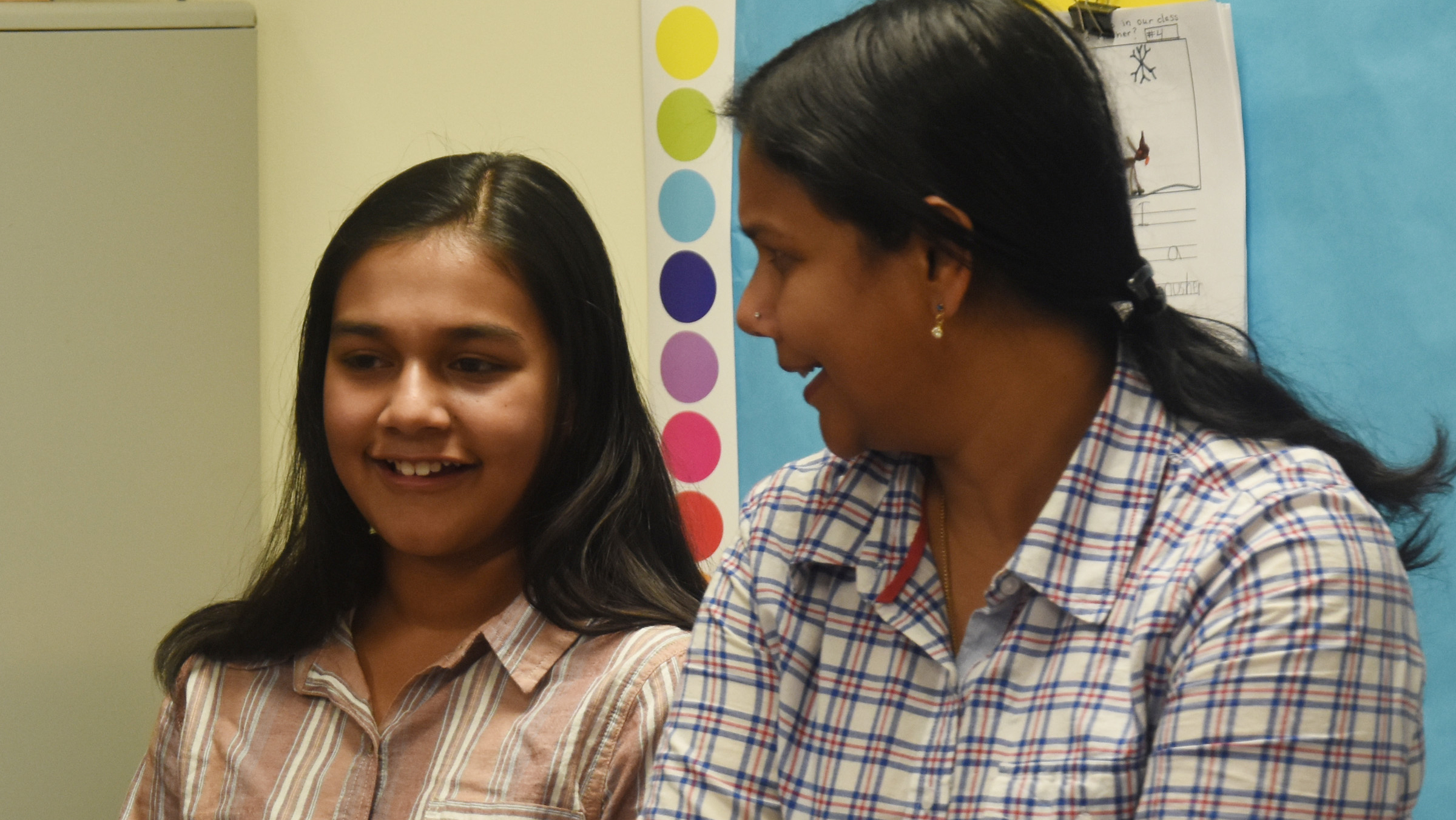 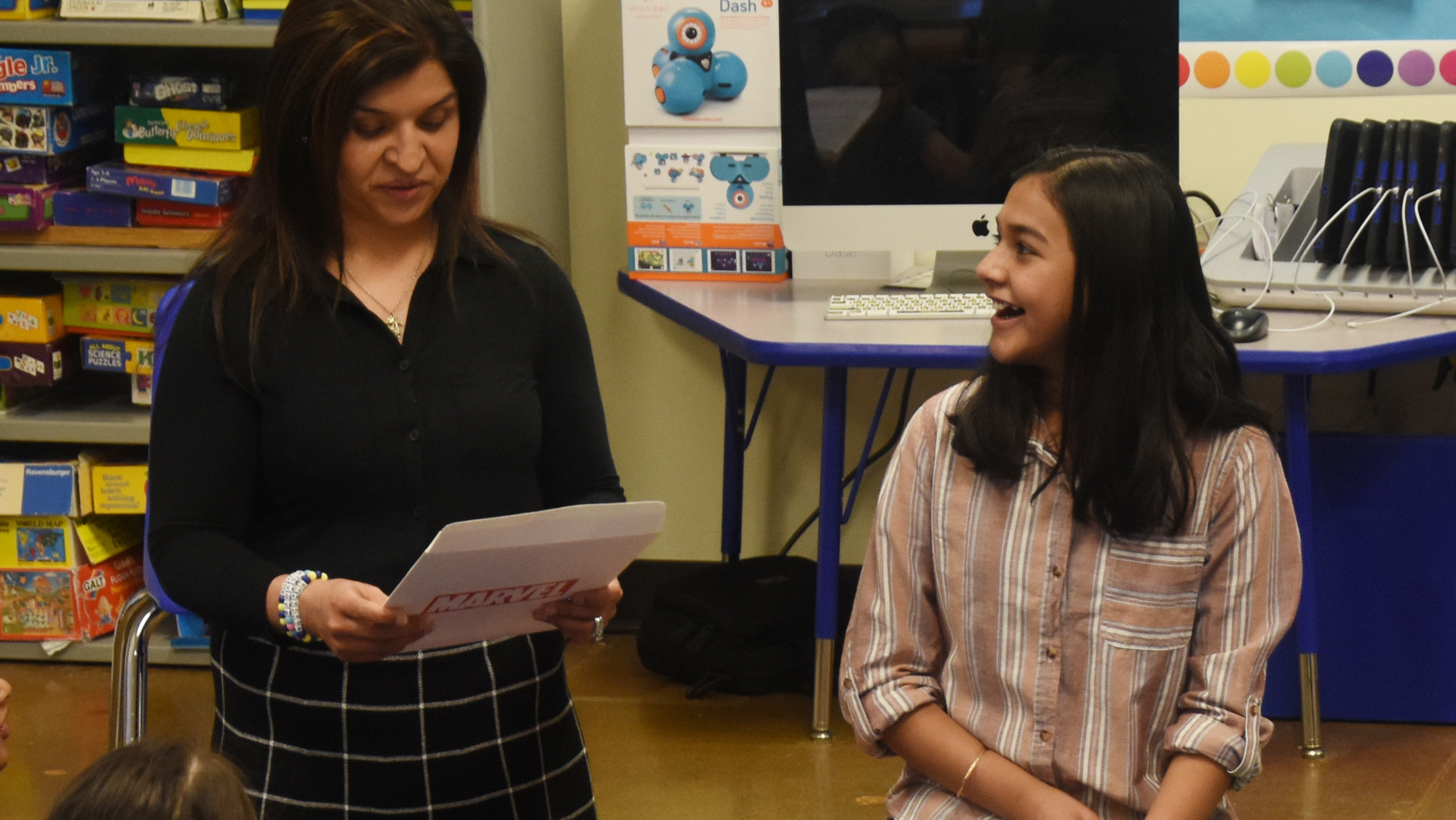 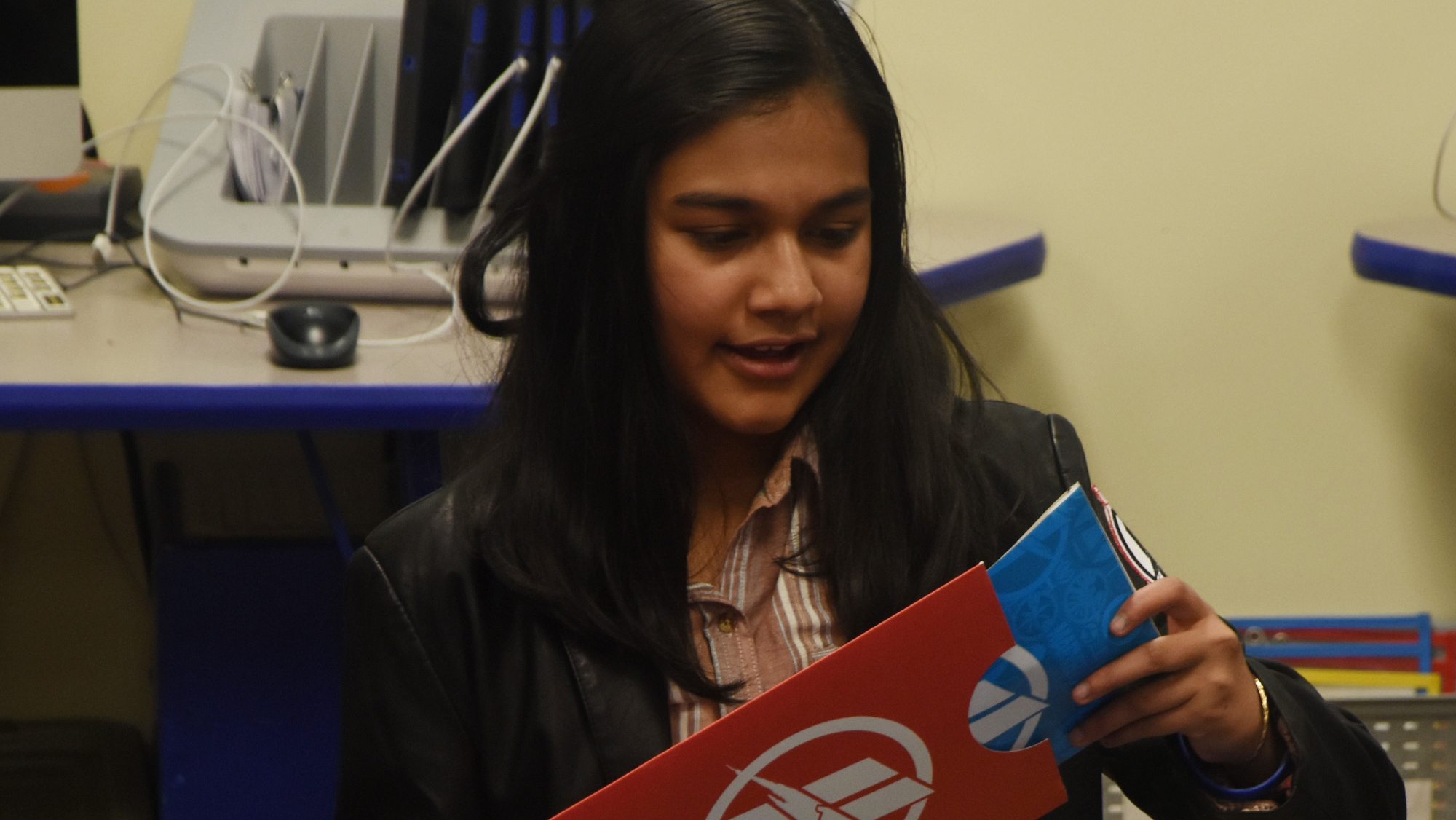 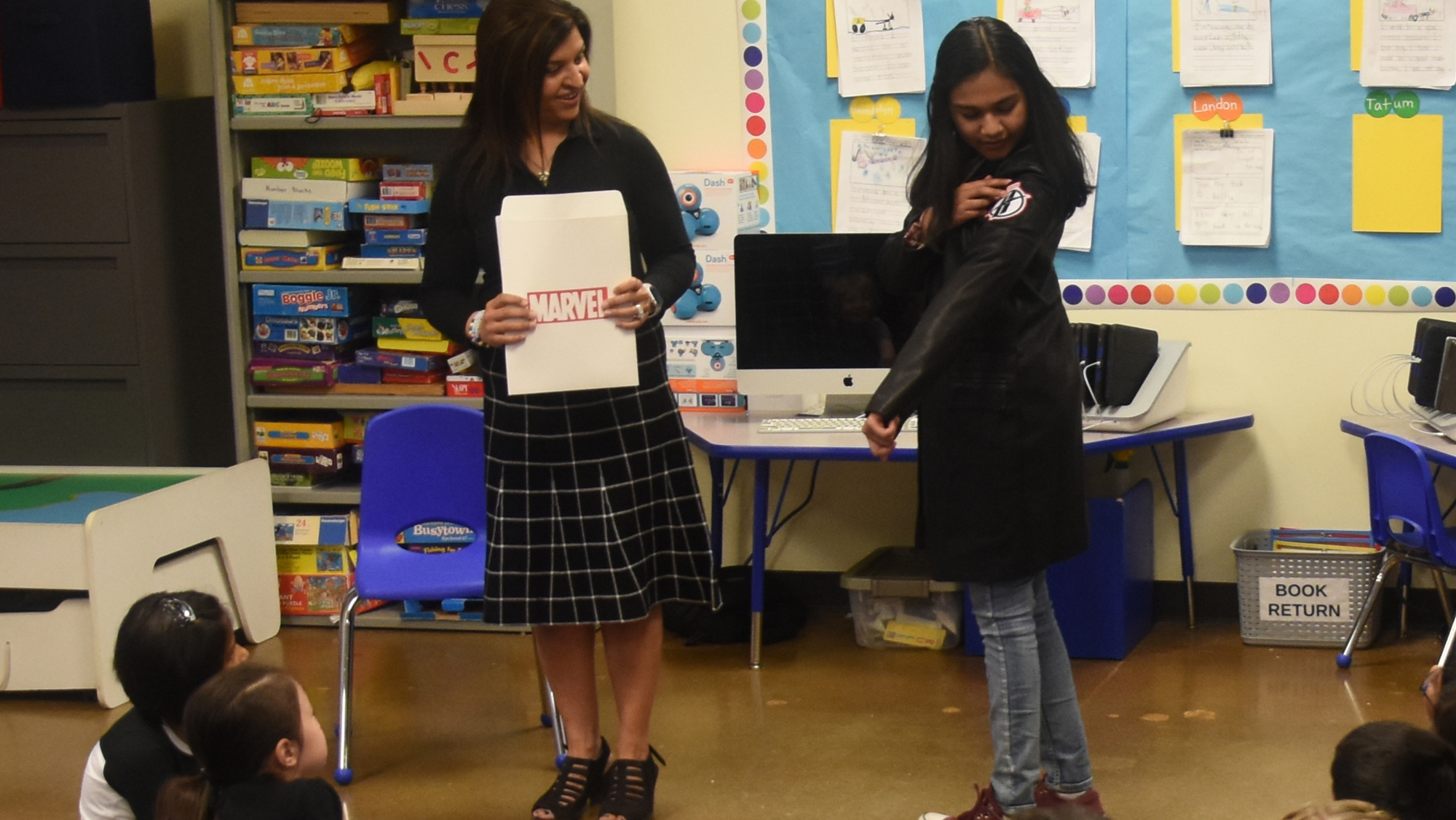 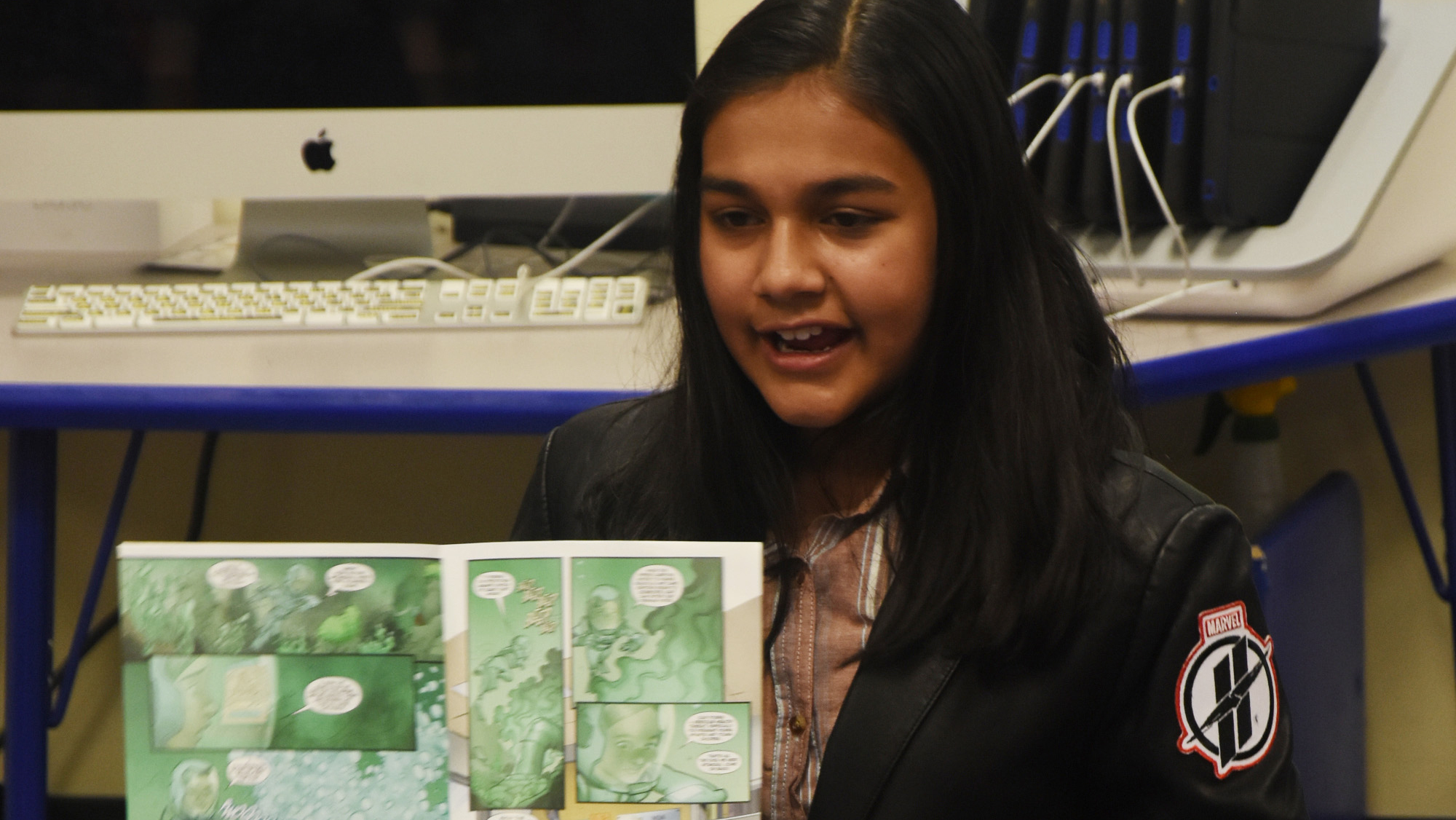 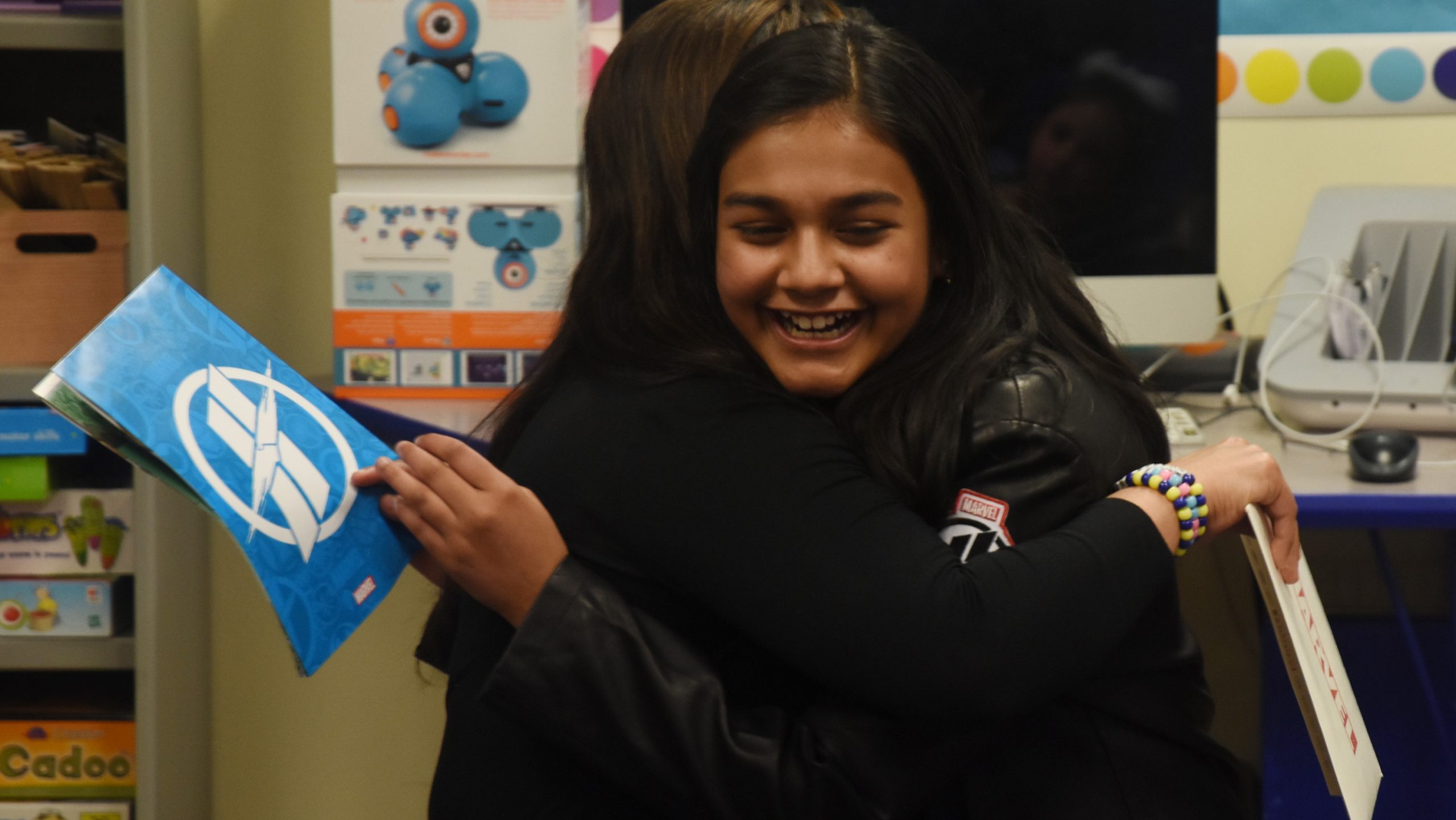 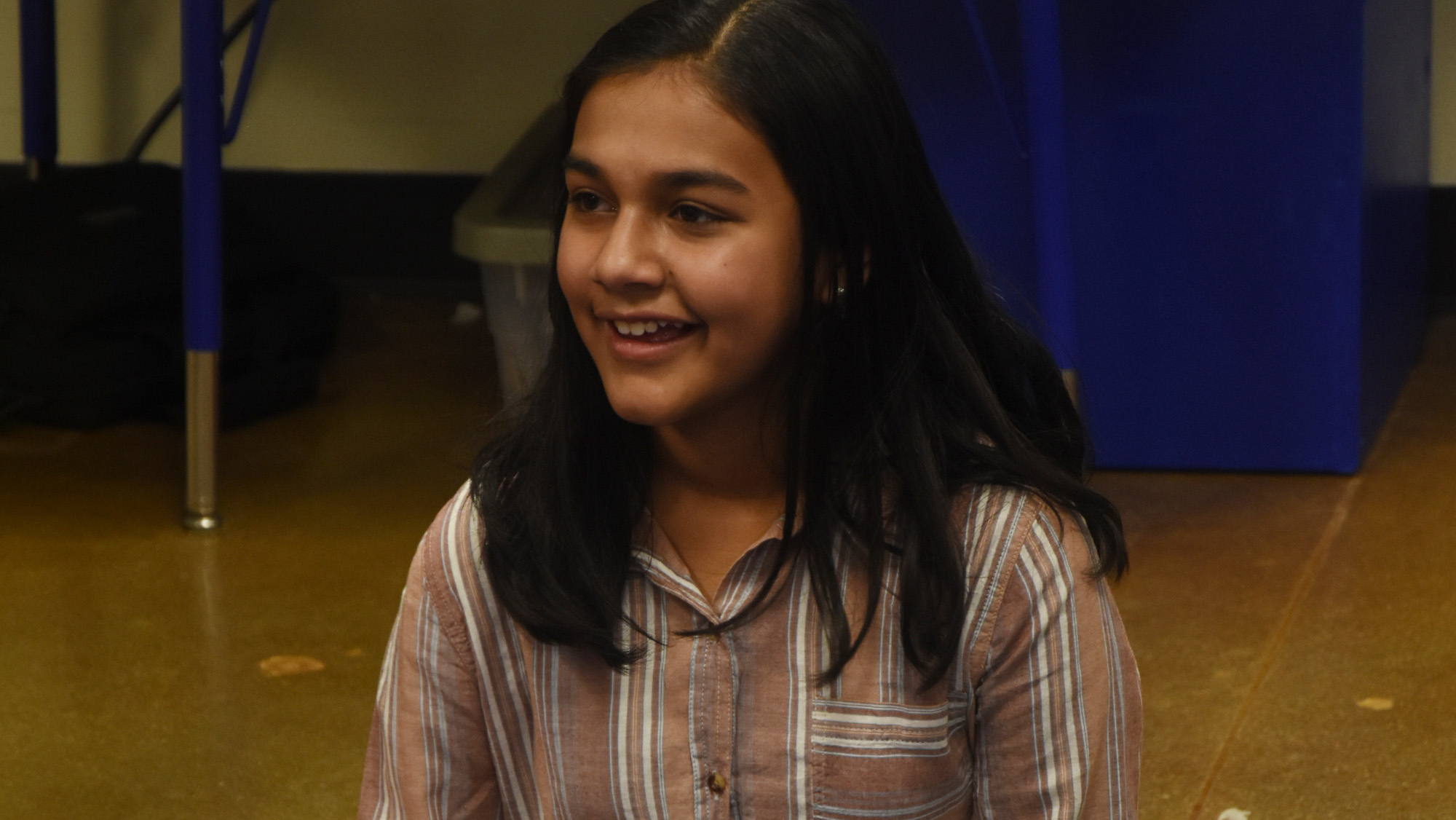 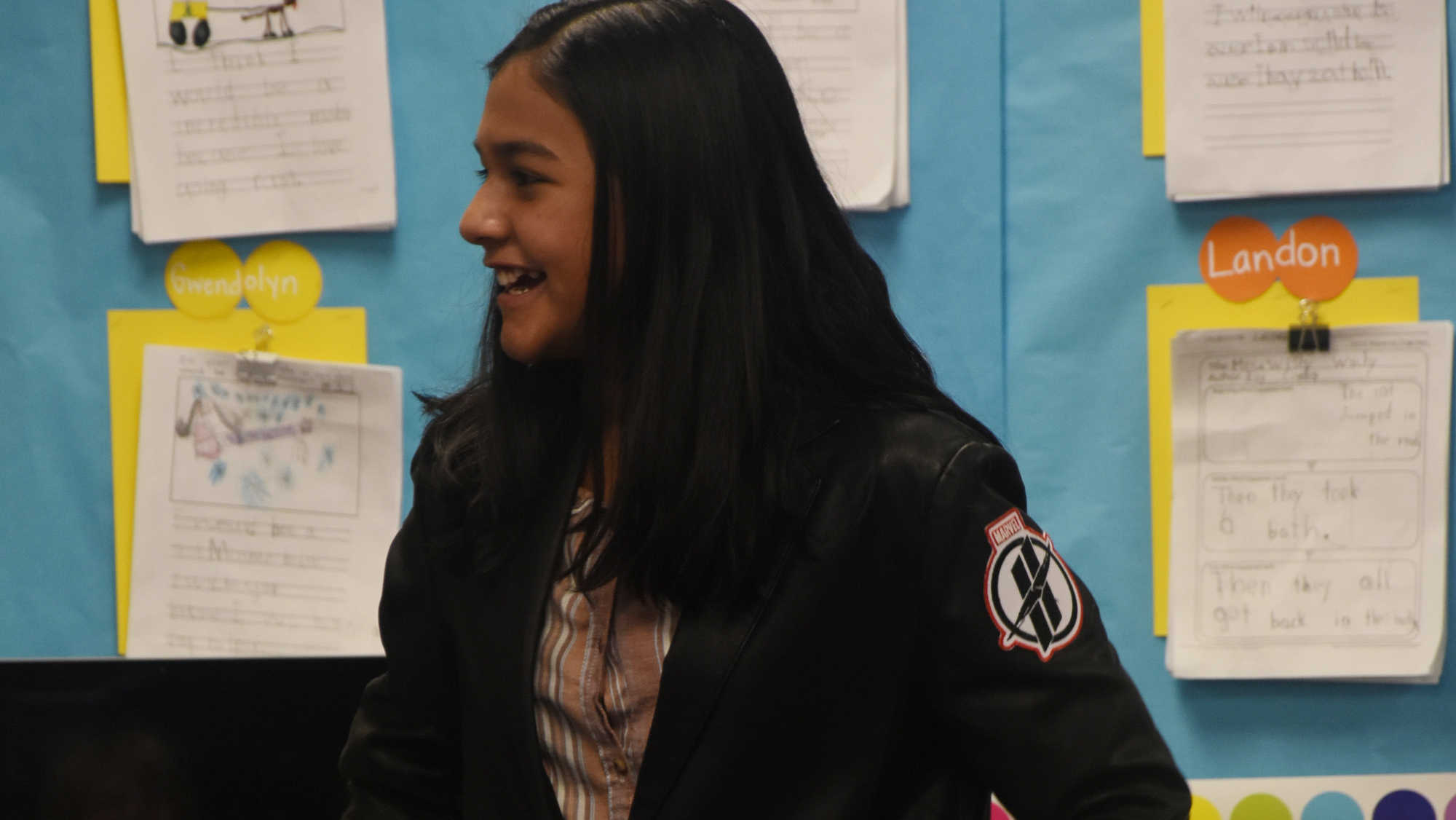 Episode 18 of the Marvel Hero Project will be available on Disney+ on Friday 6th March.