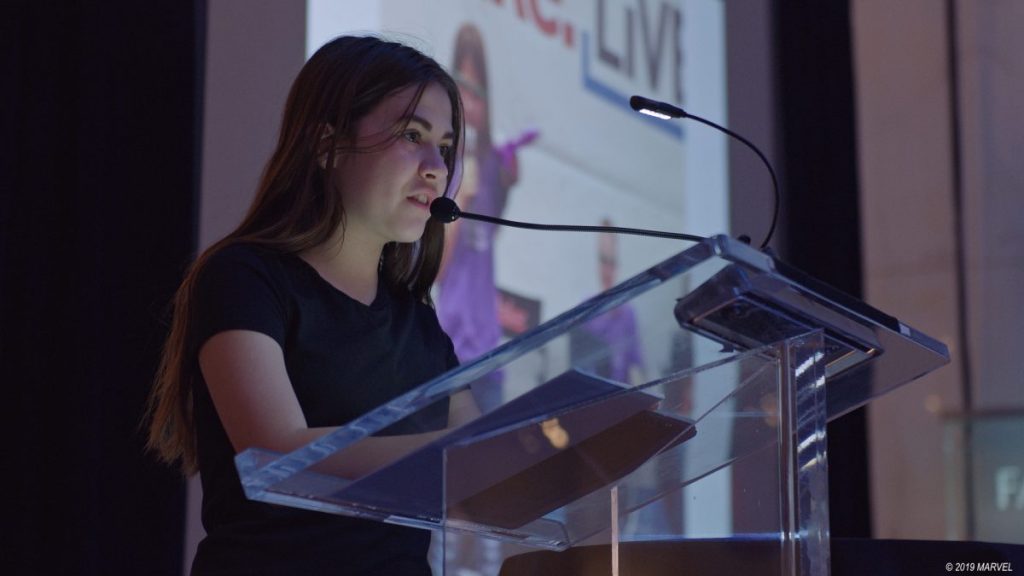 Disney+ launched this week with an array of different shows and series, however the upcoming Marvel live action series like Falcon and the Winter Soldier are currently in production, so the only new Original Marvel show on Disney+ to begin with, is the Marvel Hero Project.

The series reveals the remarkable, positive change several young heroes are making in their own communities. These young heroes have dedicated their lives to selfless acts of bravery and kindness, and now, Marvel celebrates them as the true Super Heroes they are.

In the first episode, it focuses on Jordon, who has been inspired by her limb difference to hone her skills as a designer, and an inventor. A tireless champion for inclusivity in the industrial design community, she is giving the next generation of kids the tools to build a more accessible world. In recognition of Jordan’s effort and dedication, she’s about to be initiated into an elite group of extraordinary kids, joining Marvel’s Hero Project.

Each episode is just under 30 minutes long and there will be 20 episodes in the season, so it’s going to be a long running series for the new streaming service.  Though I would have liked the episodes to be a little shorter, as it felt too long. 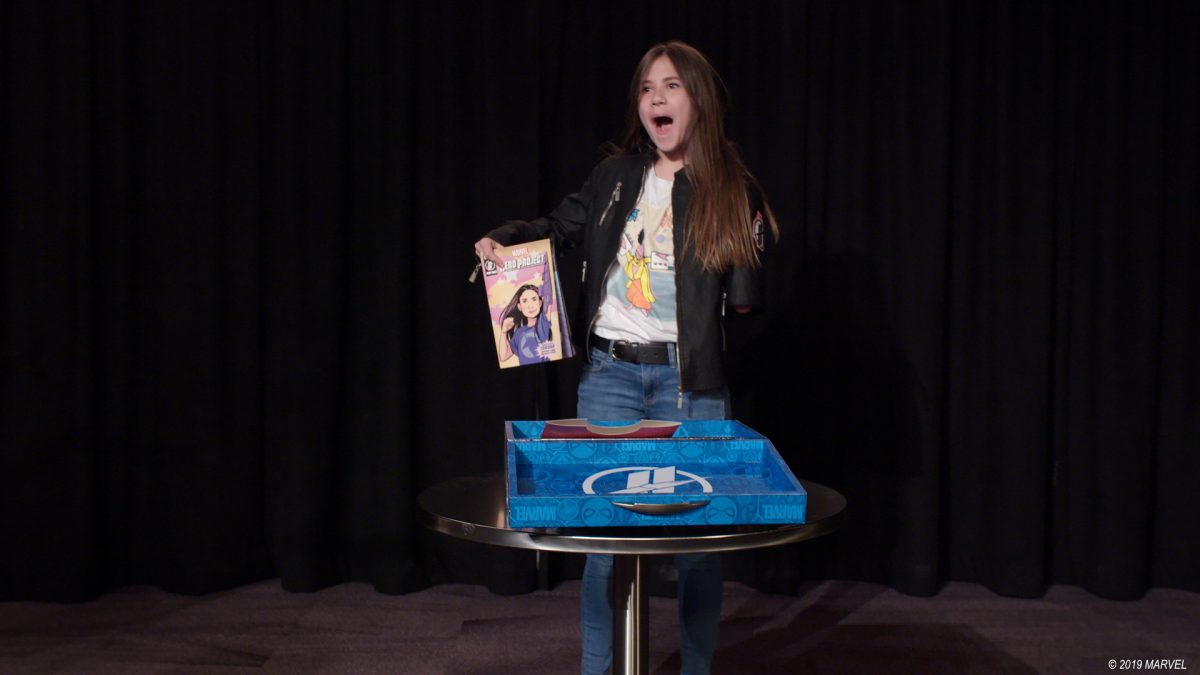 I found the first half of the episode to be a heartwarming story about Jordon, how she dealt with her disability and the amazing things she’s done.  She truly is an inspirational person and the filmmakers capture this perfectly.

However it’s the second half where things become less interesting to me, which is sadly when Marvel gets involved.  It feels a little too forced and corporate. However, I’ve got to say that with Marvel donating $10,000 to Jordon’s project and presenting her with a custom comic book and other cool goodies, was a fantastic ending.

Jordon’s story is worth hearing about and is very inspirational, but the Marvel aspect felt more like a self promotional piece, that bloated out the show, which is a shame since its got such a great positive message for people.

Roger has been a Disney fan since he was a kid and this interest has grown over the years. He has visited Disney Parks around the globe and has a vast collection of Disney movies and collectibles. He is the owner of What's On Disney Plus & DisKingdom. Email: Roger@WhatsOnDisneyPlus.com Twitter: Twitter.com/RogPalmerUK Facebook: Facebook.com/rogpalmeruk
View all posts
Tags: Marvel, marvel Hero Project, review