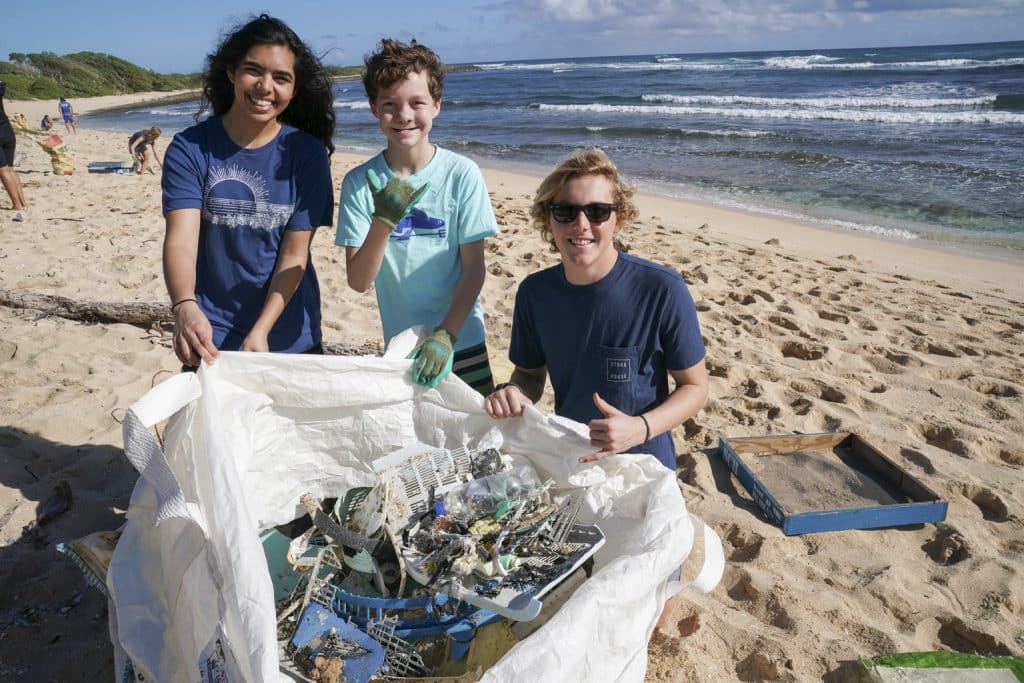 Check out the clips below:

This episode will be available on Disney+ on Friday 14th February.