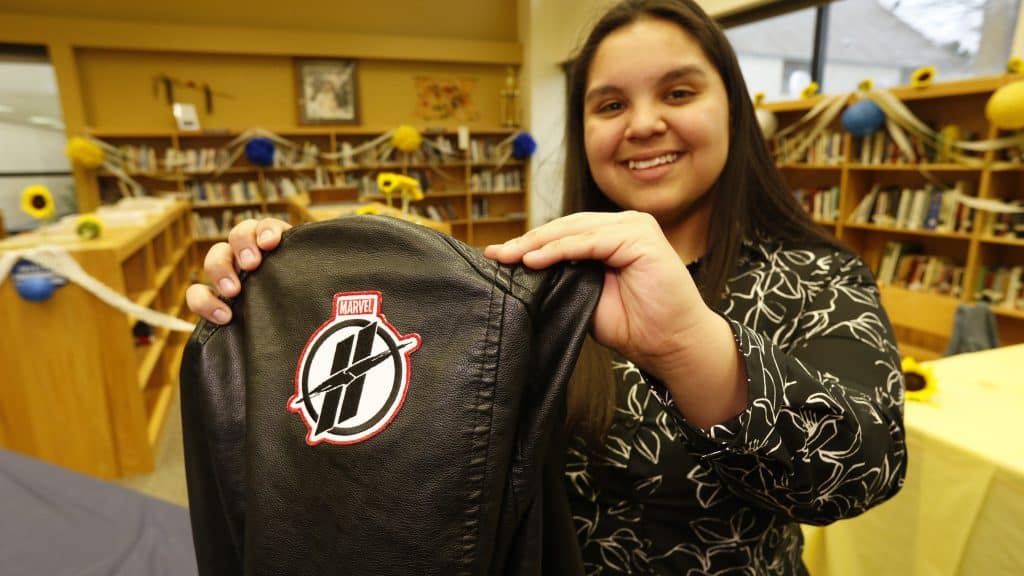 Disney has released a clip of the next episode of the Marvel Hero Project, “Thrilling Tokata”, which is coming to Disney+ on Friday 17th January.

Are you going to be watching this episode of the Marvel Hero Project?