Marvel Brings In “Squeeze” To Animate Disney+ “What If” Series 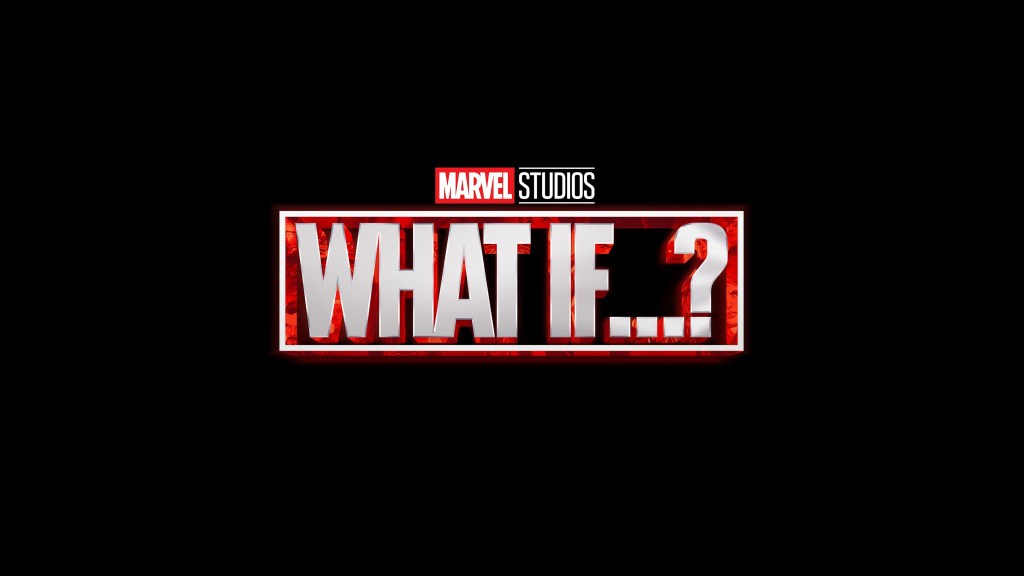 Marvel Brings In “Squeeze” To Animate Disney+ “What If” Series

New details on the upcoming Disney+ Marvel animated series, What If, have been revealed by Variety. Marvel has brought Squeeze Animation Studios in to assist on creating the series.

The Canadian company is working on five episodes, which is half of the number of episodes in the series.

Squeeze CEO and co-founder Denis Doré said in a statement:

“Marvel was looking for a world-class animation studio to come up with a fresh and unique style that would be in keeping with their brand essence. We really clicked, right from our initial talks in Los Angeles last year, and they loved our proposal. I’m thrilled that our artists’ creativity and talent resonated so strongly in Hollywood.”

This new animated series will explore pivotal moments from the Marvel Cinematic Universe, and it will turn it on its head, leading the audience into uncharted territory. Including Winter Soldier taking on a zombie Captain America, Black Panther becoming Starlord, Agent Carter getting the super soldier serum.

Squeeze has worked on a number of projects from clients including Disney, Paramount, Nickelodeon, Sony and more.