Disney+ has been running in the Netherlands for almost 2 months, as a trial for the new streaming service ahead of its release in US and Canada on November 12th.

Users today were informed via email that the next big addition to Disney+ is Avengers: Endgame, which will be released in the Netherlands on November 12th. 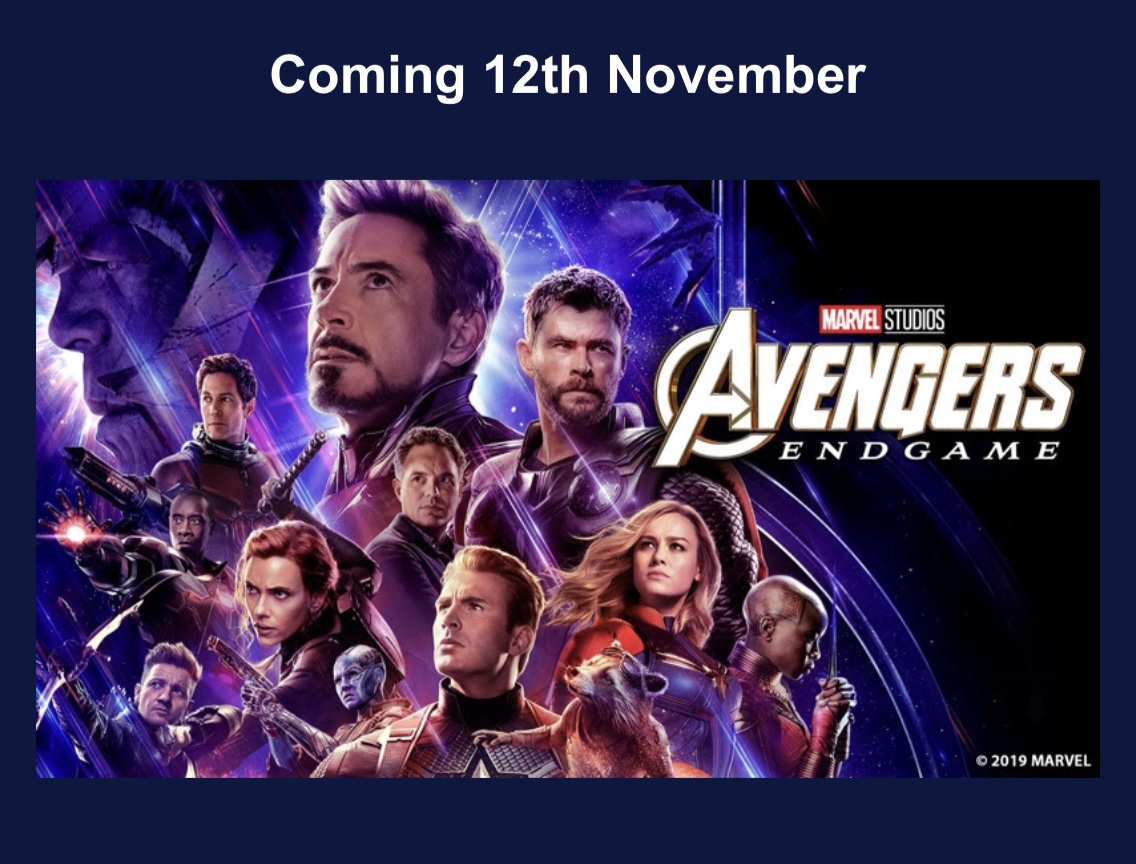 This is also when the Netherlands version of Disney+ will stop being a free trial and will requires a paid subscription.  All the new Disney+ Original movies and shows will also become available in the Netherlands such as Noelle, The Mandalorian and more.

Earlier this year, Disney CEO Bob Iger confirmed Avengers: Endgame, would be coming to Disney+ in the United States on December 11th.

Are you going to be watching Avengers: Endgame on Disney+ ?