Disney has announced details on it’s Marvel lineup for it’s upcoming D23 Expo event, which is taking place in Anaheim on August 23rd to the 25th.

Marvel’s show floor lineup includes guest appearances and panels, stage events, exclusive merchandise, and more!   Which will include previews of new Marvel shows and movies, which will eventually end up on the new streaming service, Disney+.

Inside the Marvel Studios Pavilion on the show floor, fans can step inside the action of Avengers: Endgame via a D23 Expo-exclusive video experience, and tour the costume gallery to see costumes worn by characters from the Marvel Cinematic Universe.

Throughout the weekend, Marvel Studios will host panel conversations with filmmakers and artists, as well as special talent signings inside the Pavilion. Fans can test their encyclopedic knowledge of the Marvel Cinematic Universe with daily trivia games for prizes.

Showcasing an array of new experiences for guests around the world to enjoy for years to come, the Disney Parks “Imagining Tomorrow, Today” Pavilion will give fans a unique look at Tony Stark’s latest plans to recruit guests to join alongside the Avengers in fully immersive areas filled with action and adventure in Hong Kong, Paris, and California.

Outside of the Pavilion, fans won’t want to miss Marvel’s exciting film, television, animation, and comic book panels and stage events. These include:

How to Draw the Marvel Way
Friday, August 23, 3:30 p.m. PT, and Saturday, August 24, 3 p.m. PT, Center Stage
Marvel Editor-in-Chief C.B. Cebulski, Creative Director of Themed Entertainment Brian Crosby, and some of Marvel’s top artists take you step by step through a creative tutorial on how to draw your favorite Marvel characters! 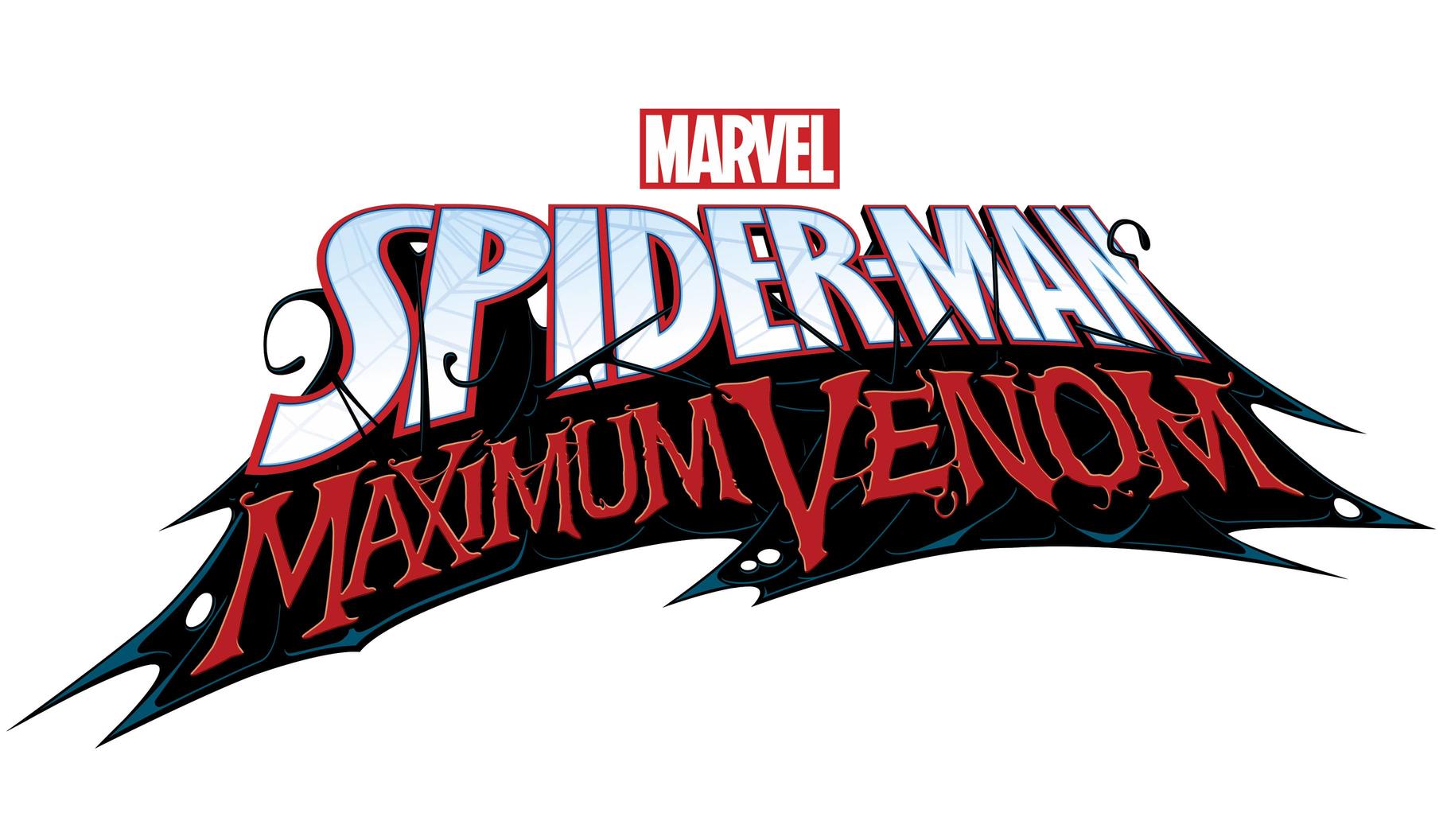 The Walt Disney Studios Hall D23 Presentation
Saturday, August 24, 10 a.m. – noon, Hall D23
The Walt Disney Studios will present a behind-the-scenes look at its blockbuster collection of upcoming films, including a peek at exciting projects from Marvel Studios. As always, attendees will be treated to exclusive footage, special guest appearances, and more!

MARVEL COMICS: Marvel 80th Anniversary
Saturday, August 24, 5:30 – 6:30 p.m. PT, Stage 28
Marvel Editor-in-Chief C.B. Cebulski and Executive Editor Tom Brevoort take you through the amazing, incredible, and uncanny history of Marvel Comics! Get the inside scoop on the House of Ideas—from Captain America to Captain Marvel! As part of Marvel’s 80th anniversary celebration this year, this commemorative panel looks back at the history of the Marvel Universe, honoring the iconic characters and timeless stories that have inspired fans all around the world. Marvel will continue celebrating this milestone with its characters and fans in exciting ways all year—from comics and games, to digital shows, toys, collectibles, and more.

Additional panel details will be released in the coming days and made available on the D23 Expo app.

Roger has been a Disney fan since he was a kid and this interest has grown over the years. He has visited Disney Parks around the globe and has a vast collection of Disney movies and collectibles. He is the owner of What's On Disney Plus & DisKingdom. Email: Roger@WhatsOnDisneyPlus.com Twitter: Twitter.com/RogPalmerUK Facebook: Facebook.com/rogpalmeruk
View all posts
Tags: d23 expo, Marvel