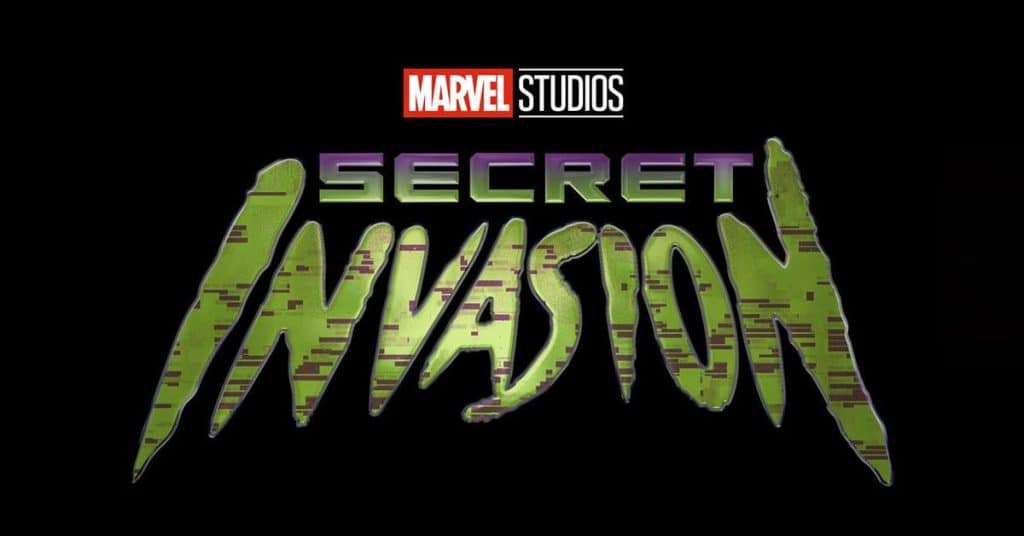 One of the next wave of Marvel Studios series to arrive on Disney+ in 2023, is “Secret Invasion”, which will see Nick Fury team up with Skrull Talos, with both Samuel L. Jackson and Ben Mendelsohn returning to their roles. The crossover comic event series showcases a faction of shapeshifting Skrulls who have been infiltrating Earth for years.  Emilia Clarke, Olivia Colman and Kingsley Ben-Adir will also be appearing in the show.

Recently, during an interview with RadioTimes.com , Martin Freeman revealed that he will be returning as Everett K Ross in the upcoming Disney+ Series, “Secret Invasion”.  The character was originally introduced in “Captain America: Civil War” and then returned for “Black Panther”, and he will be also returning for its sequel, “Black Panther: Wakanda Forever”, which is coming to cinemas this November. 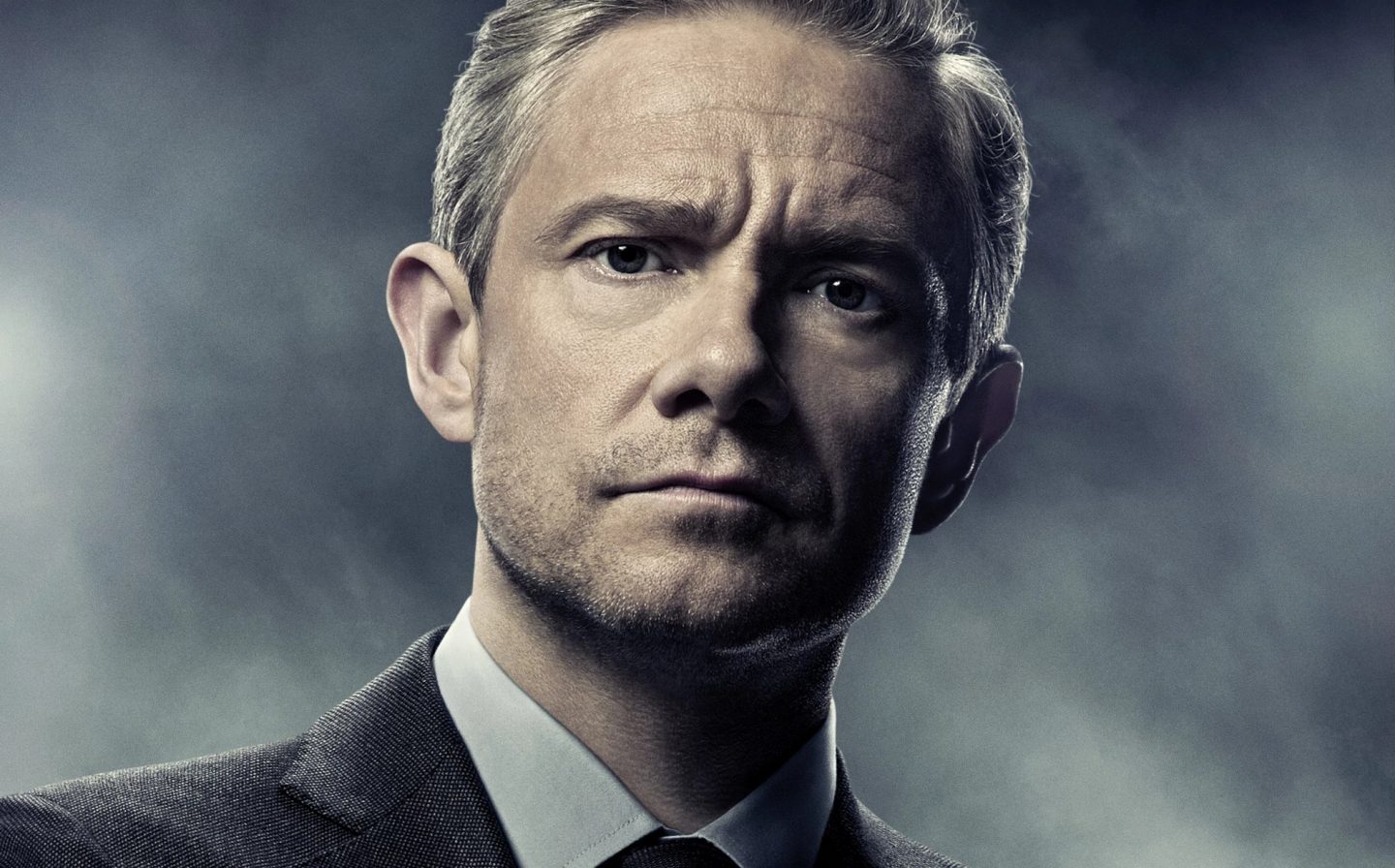 While nothing has been officially revealed by Marvel, in an earlier interview, Samuel L Jackson, who plays Nick Fury, in the Marvel Cinematic Universe, revealed that Martin Freeman and Don Cheadle would be appearing in the new Disney+ series.

“Yeah – I think that’s kosher information, isn’t it?  In order not to embarrass Samuel, I will say… I’m not gonna say he’s got that totally wrong and he’s thinking of Sam Rockwell,” he joked. “So yes, I may very well be [appearing].”

Martin Freeman is currently starring in the third season of the FX series, “Breeders” and has previously starred in “The Hobbit” and the “Sherlock Holmes” series.

Are you looking forward to seeing Everett K Ross return to the MCU?

Roger has been a Disney fan since he was a kid and this interest has grown over the years. He has visited Disney Parks around the globe and has a vast collection of Disney movies and collectibles. He is the owner of What's On Disney Plus & DisKingdom. Email: Roger@WhatsOnDisneyPlus.com Twitter: Twitter.com/RogPalmerUK Facebook: Facebook.com/rogpalmeruk
View all posts
Tags: Marvel, ssecret invasion