The third volume of the “Guardians Of The Galaxy” franchise is set to hit movie theatres on May 5th 2023, and will see the team once again come together to save the Galaxy.  The third film will see Chris Pratt, Zoe Saldaña, Dave Bautista, Bradley Cooper, Karen Gillan, Vin Diesel, Pom Klementieff, and Sean Gunn, return.   The film will also star Sylvester Stallone, Will Poulter, Chuk Iwuji and Daniela Melchior.

Deadline has revealed that Maria Bakalova has joined the film’s cast in a key role, though no character details have been revealed.  She has previously starred in “Borat: Subsequent Moviefilm”. 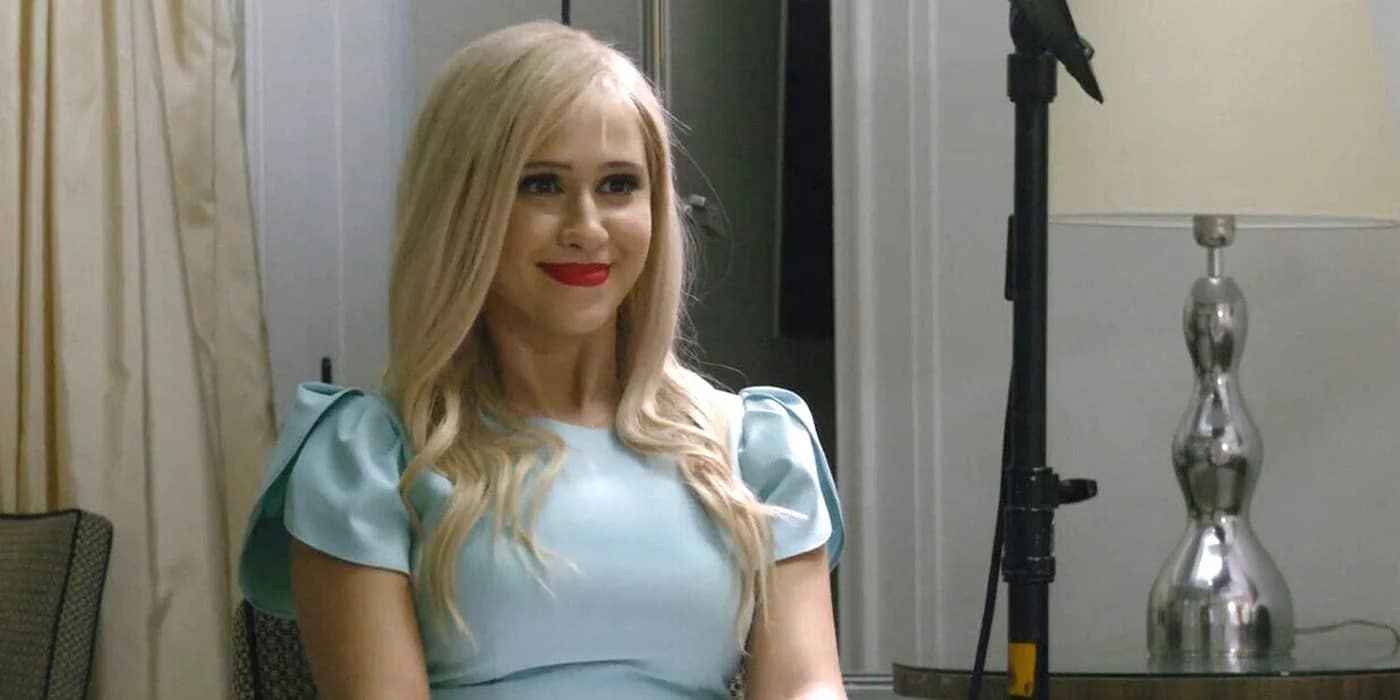 The film’s director James Gunn took to social media to confirm the casting:

Yes yes yes, okay, I guess I should be surprised it took you guys this long to get this one.
@MariaBakalova96 is incredible. #gotgvol3

THANK YOU @JamesGunn You are truly an EXTRAORDINARY creator and it’s been the biggest honor for me to work with you! Your vision, your humor, your talent are beyond this world! Not only that but you’re one of the most amazing humans I’ve ever met! I love you! I admire you 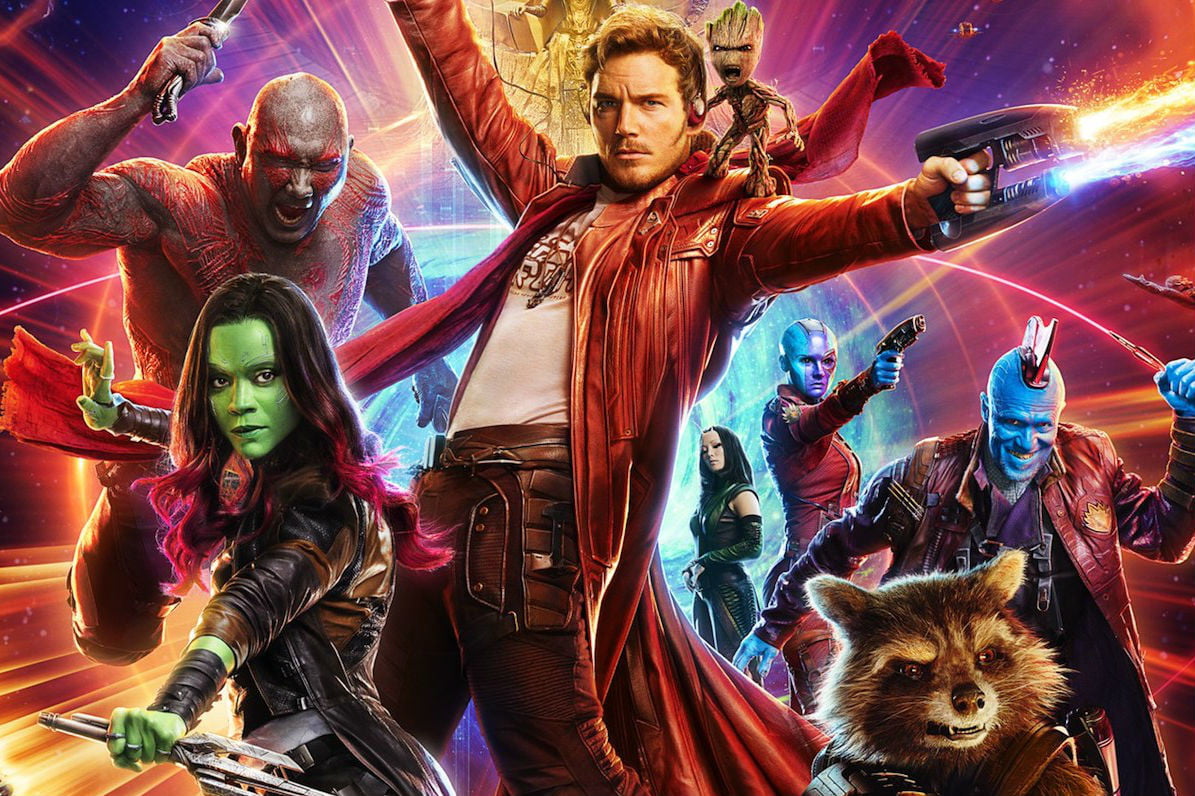 Filming on “Guardians Of The Galaxy: Volume 3” started filming in November 2021 and recently wrapped.  During the production of the third film, the upcoming Disney+ Holiday Special was also filmed.

The previous two “Guardians Of The Galaxy” films are available to stream now on Disney+.