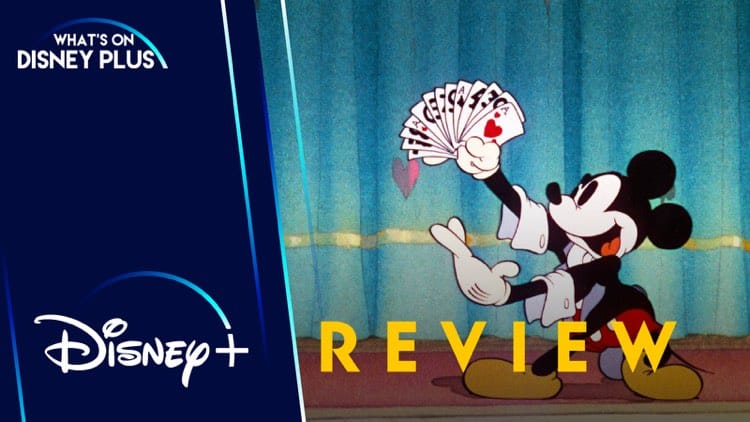 Mickey Mouse is putting on a magic show but keeps getting heckled by Donald Duck in the 1937 Walt Disney Animation Studios short “Magician Mickey.” Every time Donald heckles Mickey, Mickey finds a way to use his magic to turn it around on and put the joke back on Donald. In the end, Donald decides to shoot fireworks from Mickey’s flare gun, but ends up causing the entire stage to collapse on top of them.

This is one of the earliest shorts available on Disney+ to feature Mickey, Goofy and Donald, but Mickey and Donald don’t appear to be friends in this one like they would become in later years. Donald is clearly playing the role of an antagonist rather than a friend. I like looking back at these early shorts and seeing the differences from when the company was just getting started compared to the juggernaut it is today. While I understand the shorts on Disney Jr. won’t have Donald as an antagonist, I would like to see Mickey and Donald at odds more in shorts like “The Wonderful World of Mickey Mouse.” 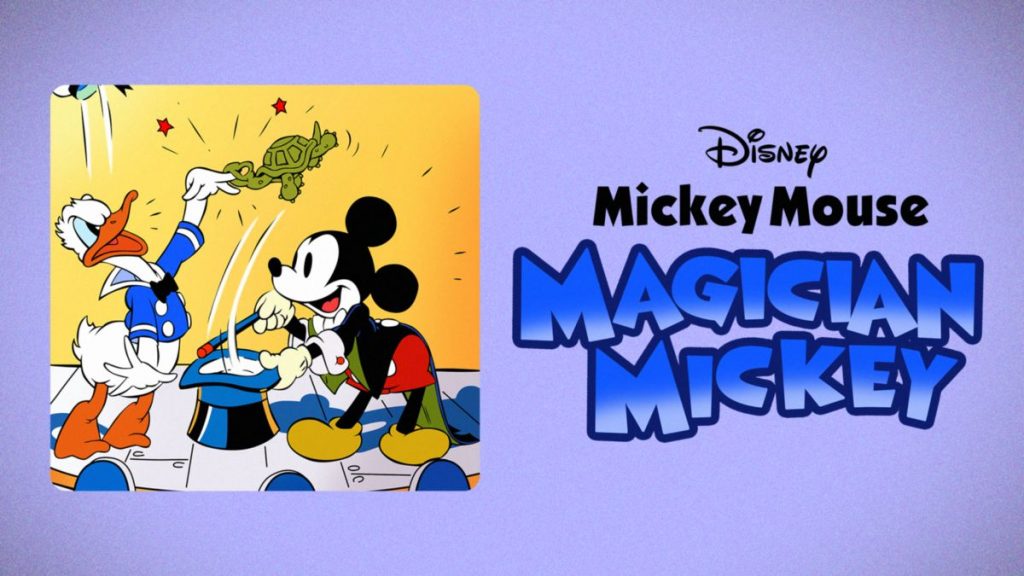 It’s amazing how well the animation from the 1930s has been able to stand the test of time. I’m sure it’s been remastered for Disney+ but several animated properties have been lost to time, so it’s amazing to see anything that’s been able to be remastered. I appreciate that these shorts are still available for the masses. It allows an entire new generation to see part of what made early Disney great and what has continued to make Disney great.

This isn’t the greatest early short to feature Mickey, Donald or Goofy, but it was very funny. I laughed out loud every time Mickey was able to thwart Donald. If you are a fan of Mickey or any of his friends, I would absolutely recommend going back and watching this early short if you haven’t already.

What did you think of “Magician Mickey?”

Jeremy has been a big Disney fan since he was a kid growing up during the Disney Renaissance. One day he hopes to go to every Disney Park in the world.
View all posts
Tags: disney, Donald Duck, Goofy, Magician Mickey, mickey mouse, retro review, review, Walt Disney Animation Studios