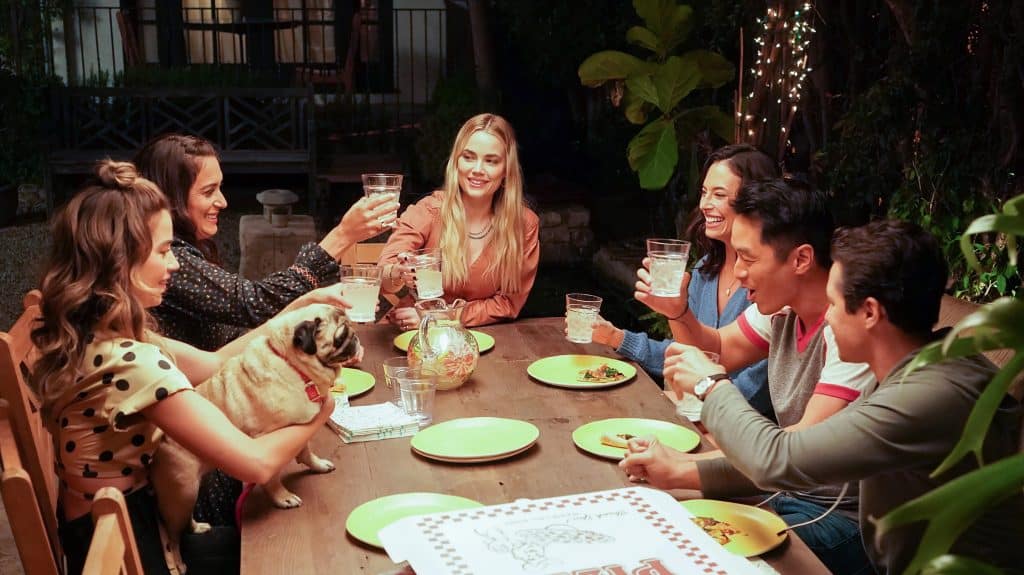 Disney has announced that the entire upcoming 20th Television series, “Maggie” will be coming to Hulu on Wednesday 6th July 2022.

Sometimes love is all in the cards. Stream Maggie July 6 on @Hulu. #MaggieOnHulu pic.twitter.com/fyzdsprwur

Originally, this series was going to be released on ABC, but was switched to a Hulu Original last year.

This series will also be released as a Star Original on Disney+ internationally, however, currently, no release date has yet been confirmed.

Are you looking forward to watching “Maggie”?

Roger has been a Disney fan since he was a kid and this interest has grown over the years. He has visited Disney Parks around the globe and has a vast collection of Disney movies and collectibles. He is the owner of What's On Disney Plus & DisKingdom. Email: Roger@WhatsOnDisneyPlus.com Twitter: Twitter.com/RogPalmerUK Facebook: Facebook.com/rogpalmeruk
View all posts
Tags: hulu, maggie