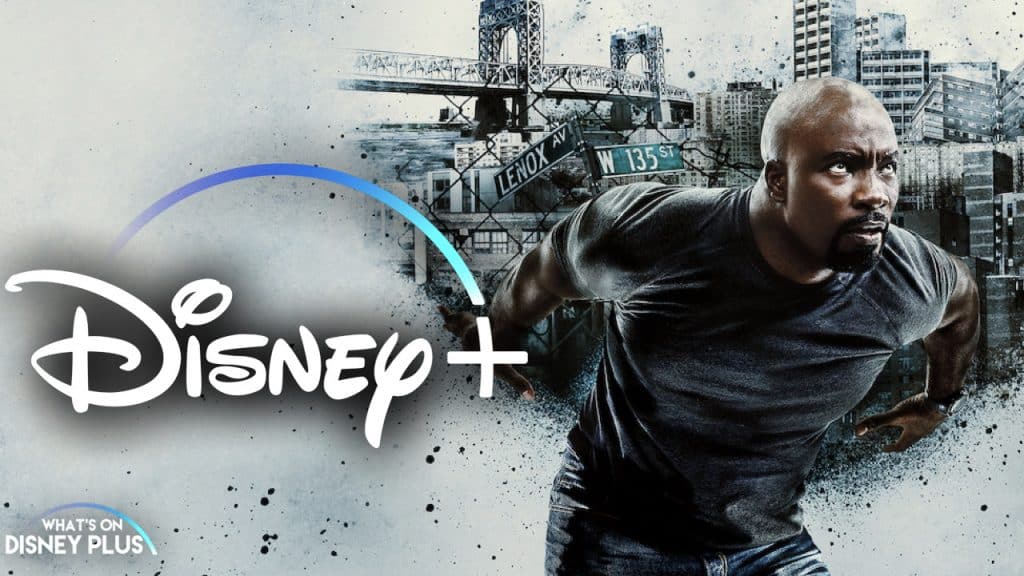 Following the removal of Marvel’s “Luke Cage” series from Netflix, Disney has now confirmed that both seasons of “Luke Cage” will be coming to Disney+ in the U.S., Canada, U.K., Ireland, Australia, and New Zealand on Wednesday 16th March 2022.

After a sabotaged experiment leaves him with super strength and unbreakable skin, Luke Cage (Mike Colter) becomes a fugitive trying to rebuild his life in modern day Harlem, New York City. But he is soon pulled out of the shadows and must fight a battle for the heart of his city – forcing him to confront a past he had tried to bury.

“Luke Cage” will also be available across all other Disney+ markets later this year.

Are you looking forward to the release of “Luke Cage” on Disney+?

Roger has been a Disney fan since he was a kid and this interest has grown over the years. He has visited Disney Parks around the globe and has a vast collection of Disney movies and collectibles. He is the owner of What's On Disney Plus & DisKingdom. Email: Roger@WhatsOnDisneyPlus.com Twitter: Twitter.com/RogPalmerUK Facebook: Facebook.com/rogpalmeruk
View all posts
Tags: luke cage, Marvel