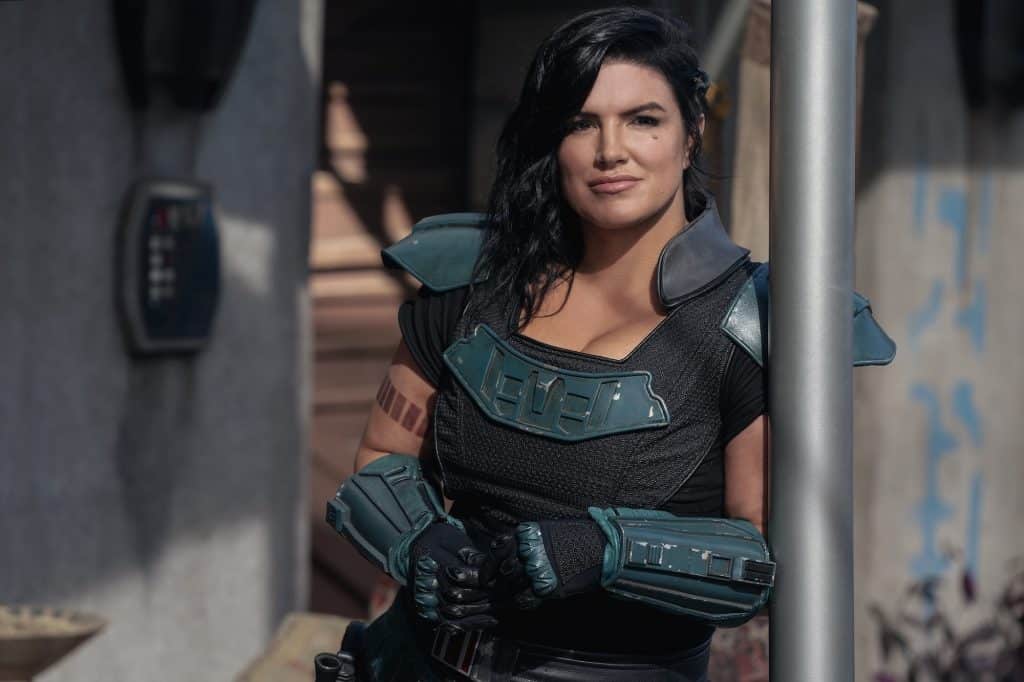 Actress and former MMA star Gina Carano will not be returning to the Disney+ series “Star Wars: The Mandalorian” following a series of controversial social media posts which has resulted in Lucasfilm stating “not currently employed by Lucasfilm” and her agency, UTA has also dropped her as a client.

Lucasfilm has released a statement on her firing:

“Gina Carano is not currently employed by Lucasfilm and there are no plans for her to be in the future. Nevertheless, her social media posts denigrating people based on their cultural and religious identities are abhorrent and unacceptable.”

She has been very vocal over the past year on social media about being a conservative, often resulting in a negative backlash for her stance on wearing masks, Jeff Epstein, genders, government restrictions and this past week, she posted an Instagram story comparing being a conservative to the treatment of Jews in Nazi Germany.

“Jews were beaten in the streets, not by Nazi soldiers but by their neighbors…even by children.  Because history is edited, most people today don’t realize that to get to the point where Nazi soldiers could easily round up thousands of Jews, the government first made their own neighbors hate them simply for being Jews. How is that any different from hating someone for their political views.”

This post led to #FireGinaCarano trending on social media, though this isn’t the first time this has happened due to her outspoken views. 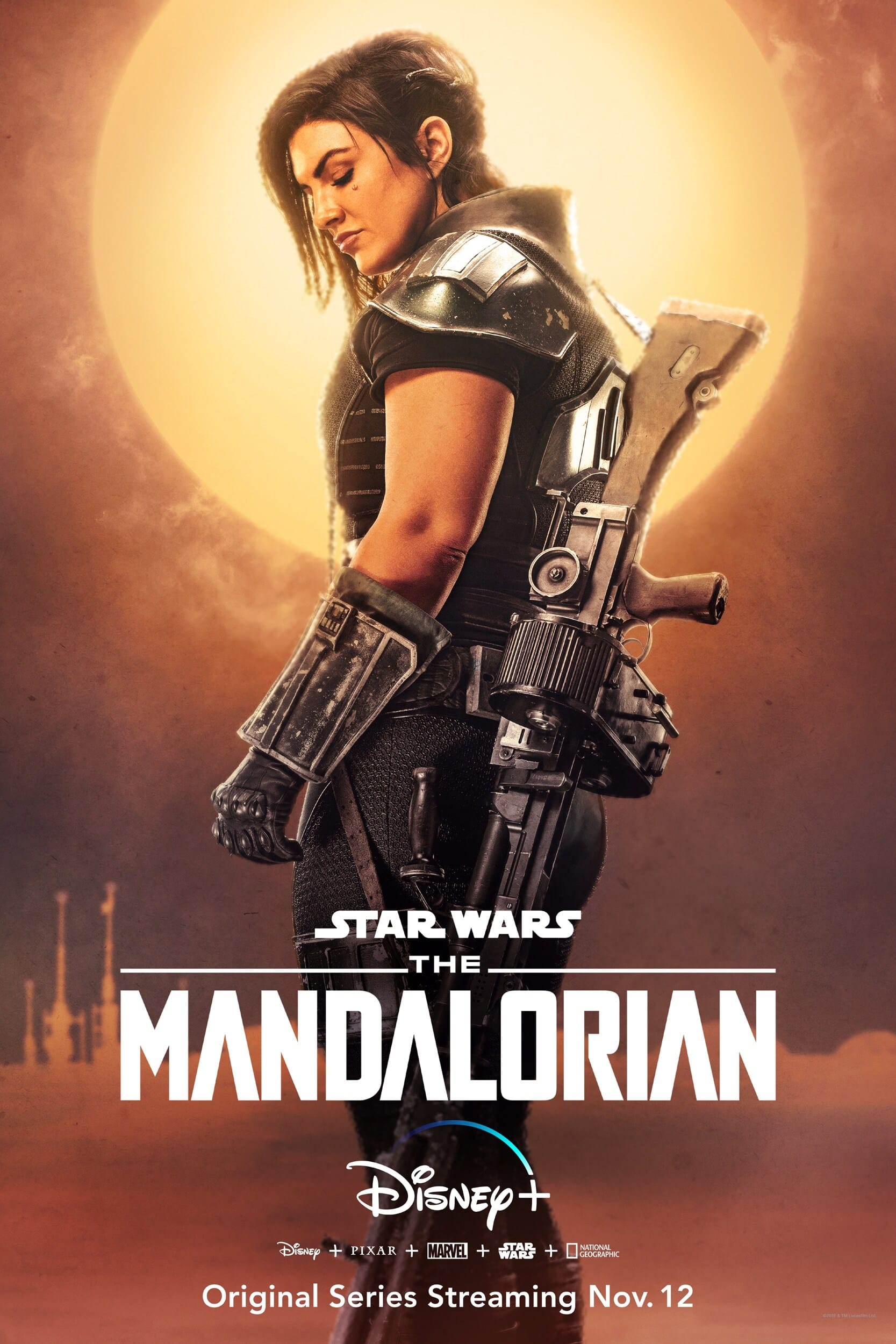 During December’s Investor Day event, Disney revealed a brand new Disney+ series called “Rangers of the New Republic,”  which is a set during the time period of “The Mandalorian” and was expected to focus on Gina Carano’s character Cara Dune, who is a former Rebel trooper who had become a Marshall for the New Republic.  However, according to The Hollywood Reporter, those plans were scrapped following her November tweets as Disney was expecting more issues with her in the future.

Following Lucasfilm’s announcement, #CancelDisneyPlus also began trending on social media as her fans and those opposed to the firing have found out about the news of her firing.

Gina Carano has also starred in several big franchise movies including “Deadpool” and “Fast and the Furious 6”.