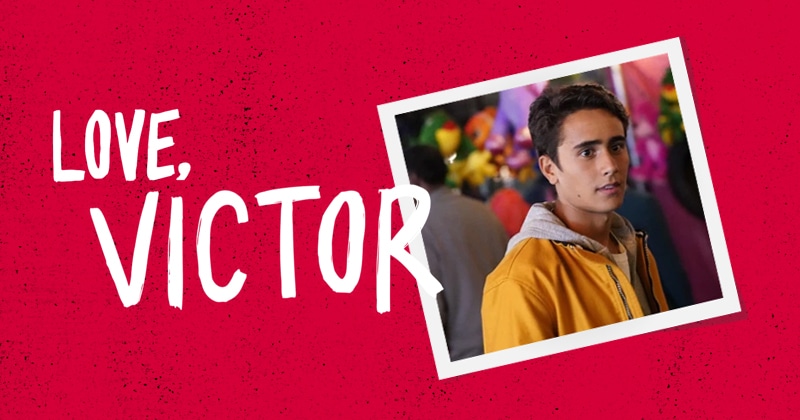 Hulu has announced that it has adjusted the release date for its two new original shows, “Love, Victor” and “Taste the Nation with Padma Lakshmi“, so that they do not conflict with Juneteenth on June 19th.

”Love, Victor“ will arrive on Hulu on June 17th and “Taste the Nation” will be added on June 18th. “Love, Victor” was originally going to be a Disney+ Original, but was moved to Hulu as it was deemed too mature for Disney+.

Here is the official statement from Hulu:

“We are all part of the fight against injustice. We believe that Black Lives Matter, and support those who are working to build a system based on equality.

As a member of the Disney family, we are proud to support nonprofit orgs including the NAACP with $5M donated to drive positive change.

This June 19 – Juneteenth – will mark 155 years since slavery was abolished in the United States.

This date represents an important turning point for our national and for human rights, and we believe that now, more than ever, it deserves to have its own day in the spotlight.
For this reason, we are shifting the premiere dates for our new original series, Love, Victor and Taste the Nation, to June 17 and 18, respectively.”