“Look At Me: XXXTENTACION” Coming Soon To Hulu

What's On Disney Plus > Blog > Brands > HULU > “Look At Me: XXXTENTACION” Coming Soon To Hulu 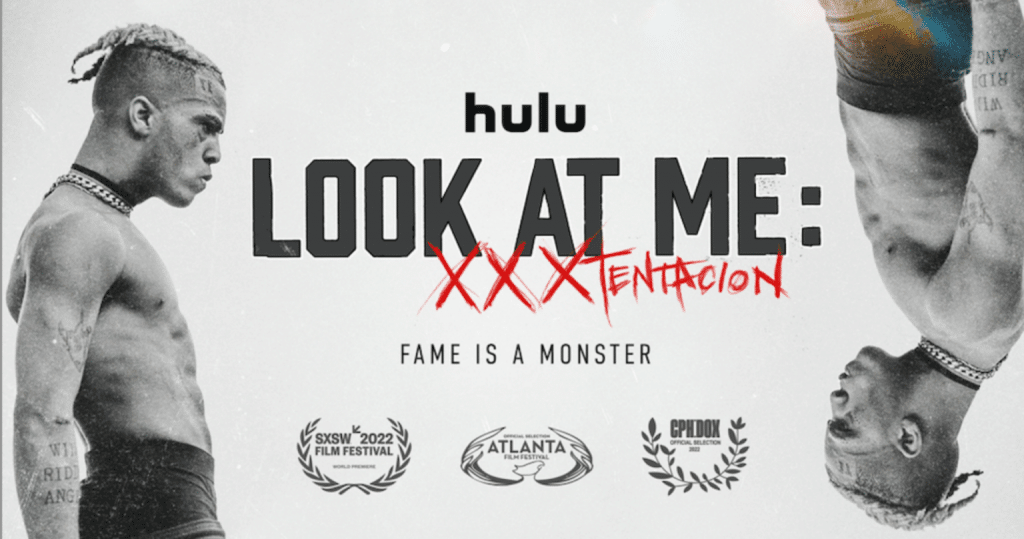 “Look At Me: XXXTENTACION” Coming Soon To Hulu

Hulu has announced a brand new documentary “Look At Me: XXXTENTACION”, which will be coming to the streaming service on Friday 10th June 2022.

“Look At Me: XXXTENTACION” explores how Florida teenager Jahseh Onfroy became SoundCloud rapper XXXTENTACION, one of the most streamed artists on the planet. Through frank commentary from family, friends and romantic partners, and unseen archival footage, director Sabaah Folayan offers a sensitive portrayal of an artist whose acts of violence, raw musical talent and open struggles with mental health left an indelible mark on his generation before his death at the age of 20. 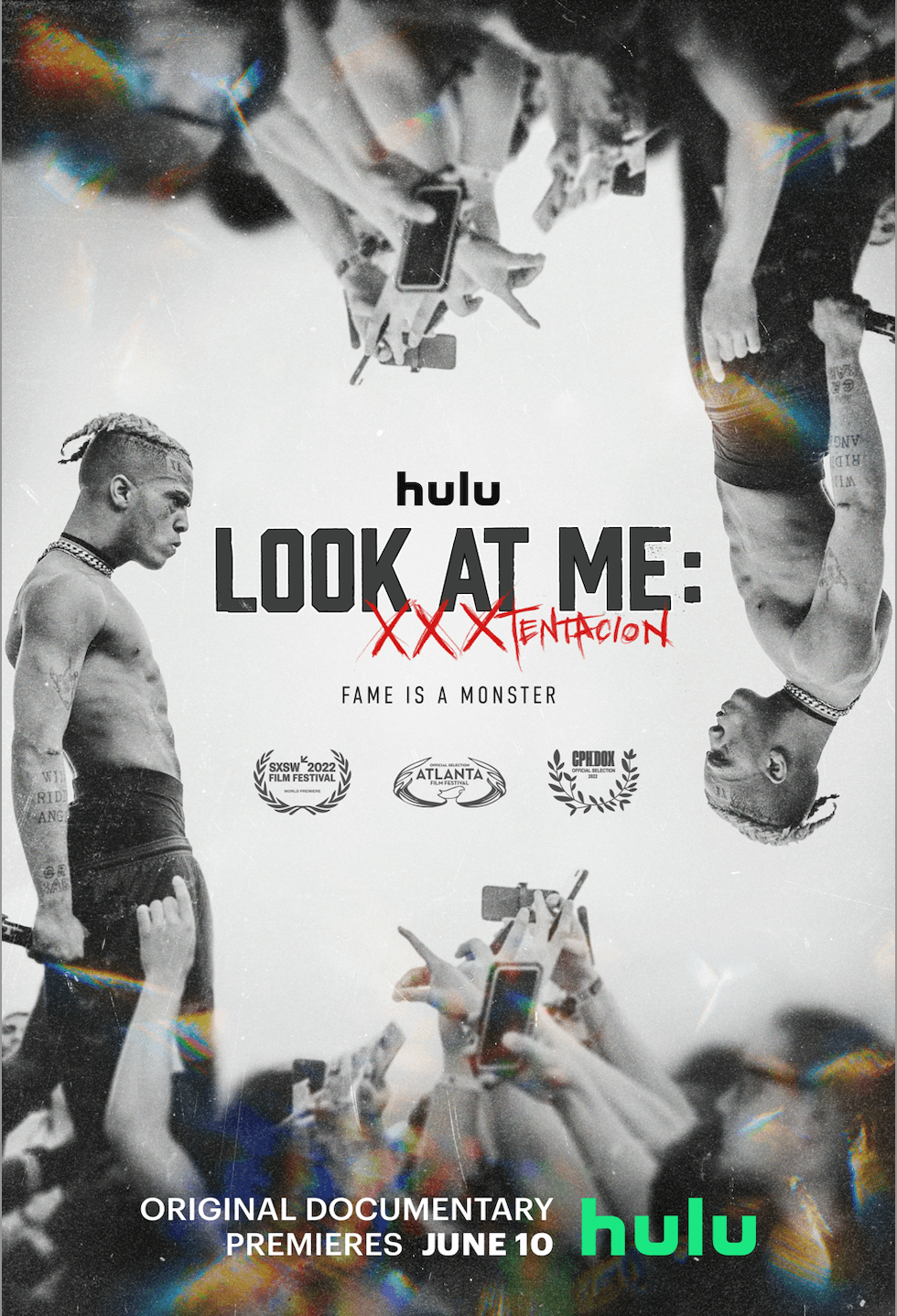 No international release details have been announced yet, so it’s unclear if it will also be released on Disney+ in countries like the UK, Australia and Canada.

Are you looking forward to watching this documentary?

Roger has been a Disney fan since he was a kid and this interest has grown over the years. He has visited Disney Parks around the globe and has a vast collection of Disney movies and collectibles. He is the owner of What's On Disney Plus & DisKingdom. Email: Roger@WhatsOnDisneyPlus.com Twitter: Twitter.com/RogPalmerUK Facebook: Facebook.com/rogpalmeruk
View all posts
Tags: hulu, look at me