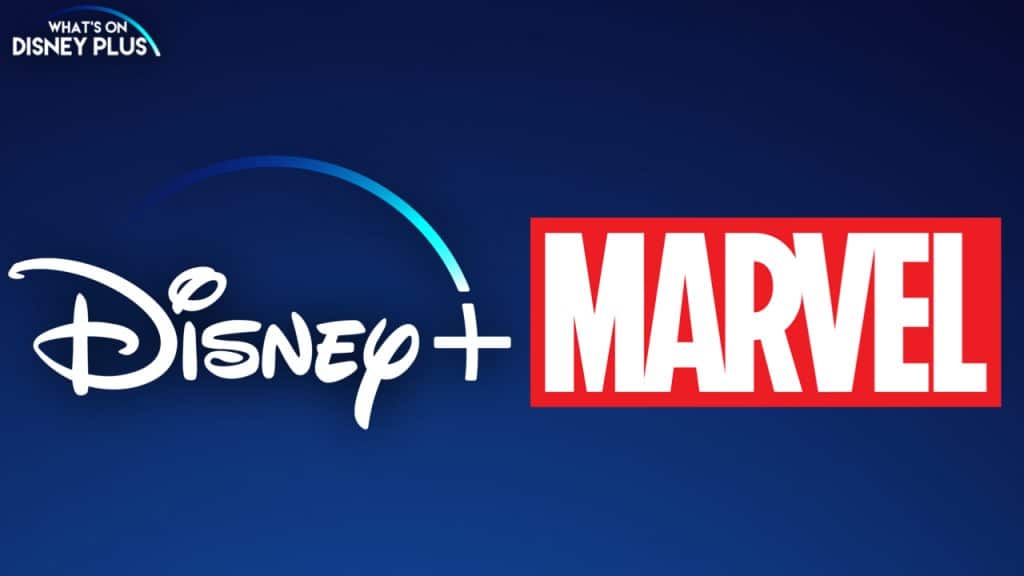 Marvel Studios first series “WandaVision” is due to arrive later this week on Disney+, with many more series set to arrive on Disney+ including “Hawkeye”, “Ms Marvel”, “Loki” and “Falcon and the Winter Soldier”.

During a recent press event to promote “WandaVision”, Marvel Studios president Kevin Feige was asked about how many episodes each Disney+ series would have and how long they would be.  He was very open in his reply to Collider.

“Well, we’re looking a little differently. We’re looking at it as developing them as either six hour-episodes, or nine or 10 half-hour episodes.  So, for instance, WandaVision started that way and Falcon and the Winter Soldier as 30 minutes, but because it’s streaming, it’s Disney+, and the rules have blurred over the years, yes. Some can be 23 minutes. Some can be much longer than that. But She-Hulk, for instance, is being developed as 10 30-minute episodes. Some will be longer, and some will be shorter. Loki, Falcon and the Winter Soldier is being developed as six 40-50-minute episodes.”

So to clarify how long the episodes are roughly and how many there will be:

Much like the recent Disney+ series “Star Wars: The Mandalorian”, episode lengths have been able to change depending on the requirements of the story, since Disney+ shows don’t have to fit to the usual time constraints of traditional TV time slots.

How do you feel about the number of episodes and how long these episodes are?