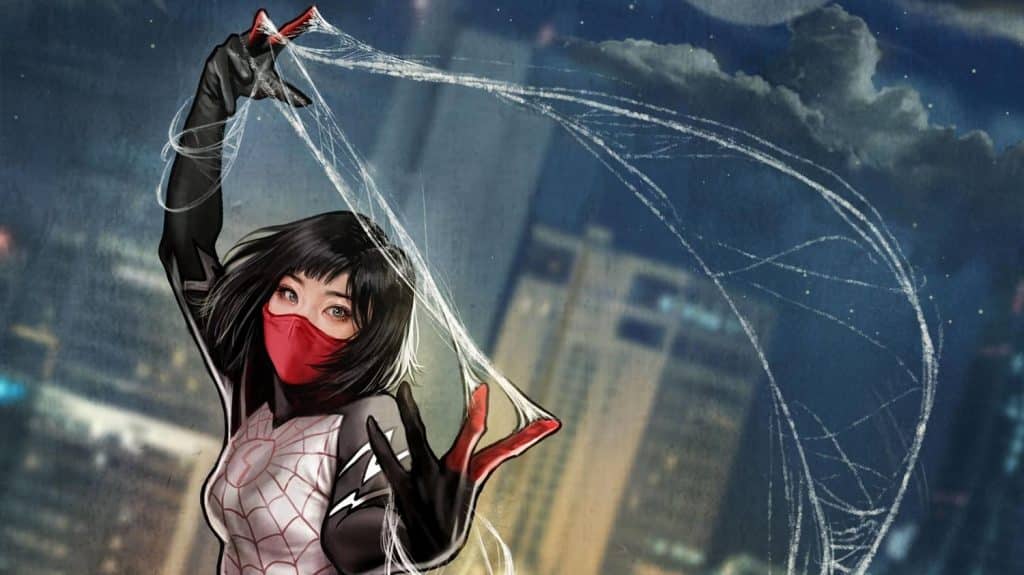 Sony is developing a new live-action TV series based on the Marvel comic book character, Silk, according to Variety.  The new series is being developed by Phil Lord and Chris Miller, who worked on Spider-Man: Into The Spider-Verse, along with Amy Pascal.    With Lauren Moon in talks to write the series for Sony.  She previously worked on Netflix’s Atypical show.

No network or streaming service is currently attached, but Variety’s sources are saying that Amazon is in talks to acquire the project, along with other potential Marvel series based on characters Sony controls, which are part of the larger Spider-Man universe.

Hopefully, Disney is in talks with Sony about potentially bringing Silk over to Disney+, since it would be the shows natural home, rather than another streaming service.  As there are major issues regarding multi-platform rights for the various Marvel characters.

Sony and Disney have previously worked out deals to work together on many Spider-Man movies, including Far From Home and Homecoming.    The character has already appeared on the screen, as Tiffany Espensen played Silk’s alter-ego Cindy Moon, in “Spider-Man: Homecoming.” It is unknown at this time if she would star in the series. 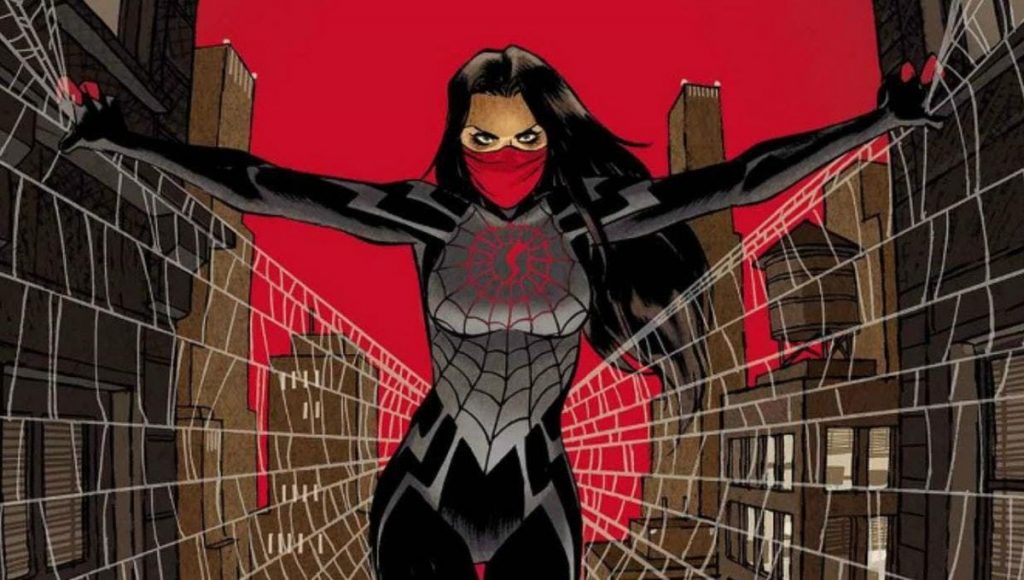 Silk, first appeared in The Amazing Spider-Man #1 from April 2014 and is a Korean American superhero, with powers similar to Spider-Man.

Sony has been developing a movie based on Silk for a while, but it now looks like the project is heading to the smaller screen as a series.

Do you think Silk should be heading to Disney+ or Amazon?

Roger has been a Disney fan since he was a kid and this interest has grown over the years. He has visited Disney Parks around the globe and has a vast collection of Disney movies and collectibles. He is the owner of What's On Disney Plus & DisKingdom. Email: Roger@WhatsOnDisneyPlus.com Twitter: Twitter.com/RogPalmerUK Facebook: Facebook.com/rogpalmeruk
View all posts
Tags: Marvel, silk