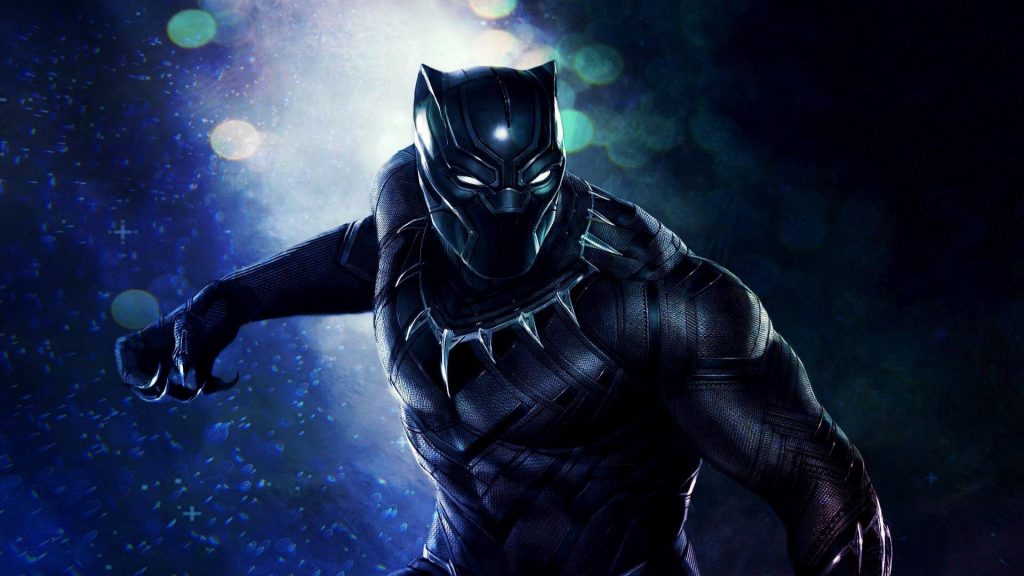 One of the biggest films of 2022 was Marvel Studios “Black Panther: Wakanda Forever”, which sees Queen Ramonda, Shuri, M’Baku, Okoye and the Dora Milaje fight to protect their nation from intervening world powers in the wake of King T’Challa’s death. As the Wakandans strive to embrace their next chapter, the heroes must band together with the help of War Dog Nakia and Everett Ross and forge a new path for the kingdom of Wakanda.

During the red carpet event at the Golden Globes Awards in Hollywood, Letitia Wright spoke with Variety, where she was asked about a third “Black Panther” film, to which she replied:

“I think it’s already in the works. You know we just had a terrific two years of bringing it out, and just everybody just coming together to support it. We need a little bit of a break. We need to regroup and Ryan [Coogler] needs to get back into the lab. so it’s going to take awhile, but [I’m] really excited for you guys to see that.”

“I mean I always try to do positive words and positive thinking, and I believe that good words manifest. So I’m manifesting a ‘Black Panther 3′—why not?

Currently, Marvel Studios hasn’t announced another instalment in the “Black Panther” film series for the big screen, but we do know there are other projects in development for Disney+. Following the introduction of “Ironheart” in “Wakanda Forever”, a brand new spin-off series is due to arrive on Disney+ later this year, and there are also some unnamed Wakanda-themed shows in development for the streaming service, but we’ve not heard much about those for a while. Plus, there are rumours of a series starring Okoye, which might a Midnight Angels show. Disney has plenty of options to continue the stories from the “Black Panther” films, while waiting until the time is right to return to the big screen.

The original “Black Panther” film is available to stream now on Disney+, and the sequel, “Black Panther: Wakanda Forever” will be coming to Disney+ on February 1st 2023.

Are you excited about a third “Black Panther” film?