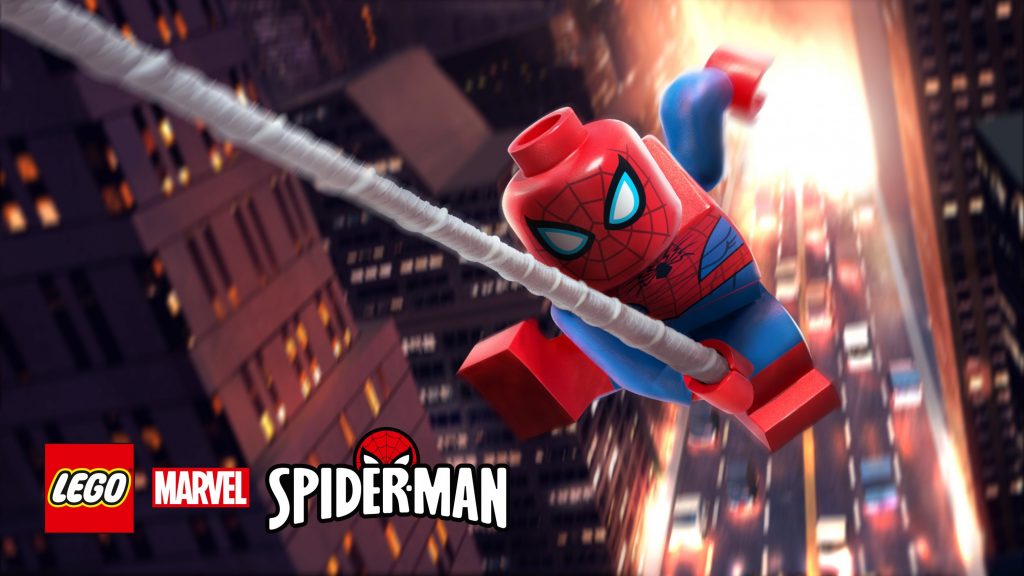 Our friendly neighborhood Spider-Man must stop the evil Green Goblin and Venom from stealing key pieces of technology that could ultimately destroy New York City.

The new animated special will be airing on Disney XD on Saturday August 3rd at 11am EDT and on the Disney XD app.  No Disney+ details were announced, but this seems like a perfect show to put on the new streaming service, since its from the Disney Channel and features family friendly Marvel content.

What do you think of this new Spider-Man LEGO special?