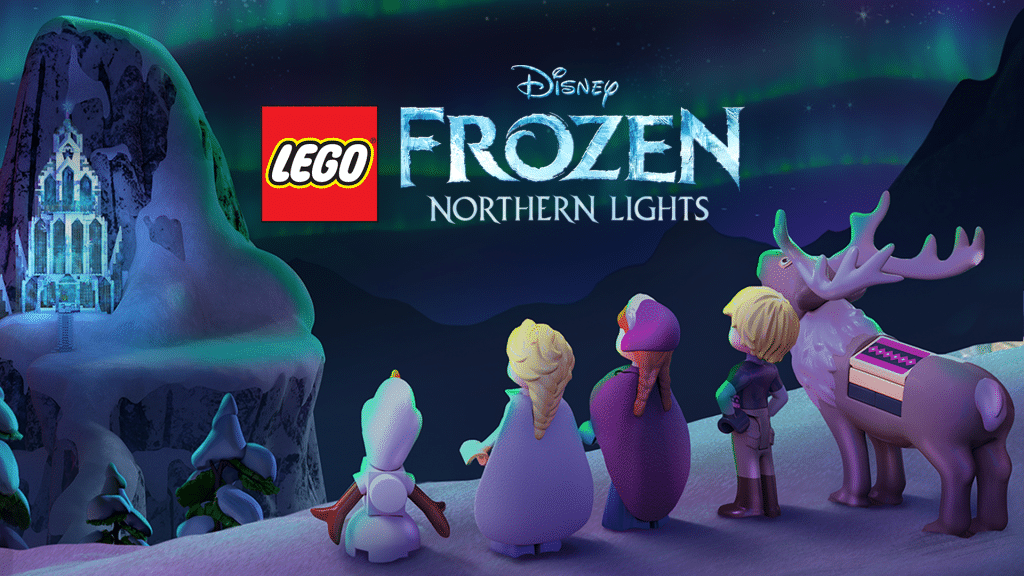 This is a very cute miniseries, that’s also a lot of fun. I enjoyed this little miniseries more than either “Frozen” film. I don’t know if it’s the absurdity that LEGO puts into its work, but I was laughing the entire time. Admittedly, “Frozen” and “Frozen 2” rank at the bottom of the barrel for me when it comes to the Disney Revival films. They are well done, but I just don’t get excited for them, so I was reluctant to watch this miniseries. I’m glad I shook off that reluctance and checked it out. It’s cute. It’s funny and I just really had fun with it.

Despite not being a big fan of either “Frozen” film, I really enjoyed the callback to the original in this miniseries. They reference both “Let It Go” and “For the First Time in Forever” without launching into either song, and I really enjoy that. It’s wonderful allusion without bringing in the most overplayed and overhyped song of the past decade, in my opinion. 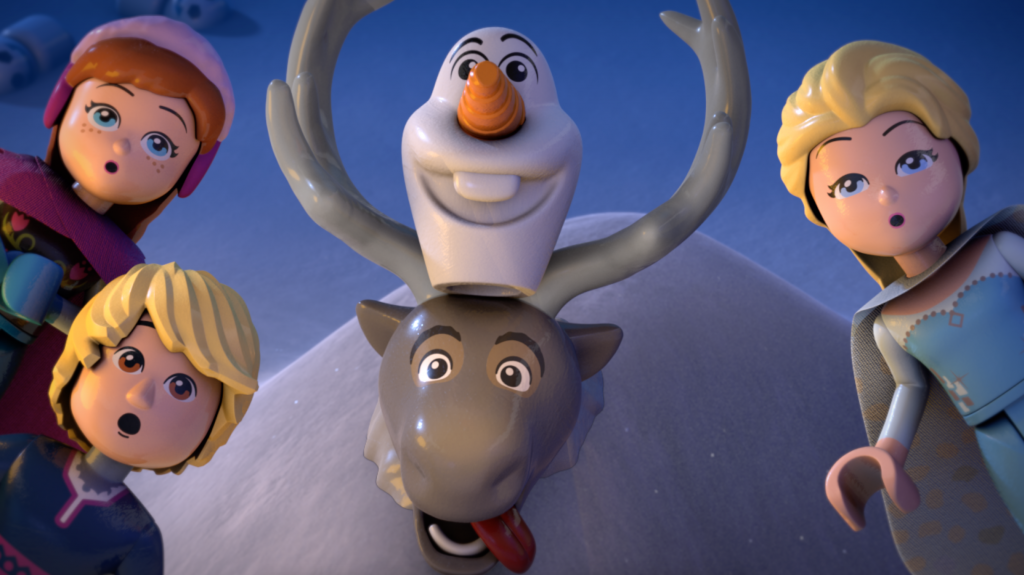 One thing I really liked about this miniseries is how the other characters took more notice of the unusual relationship between Kristoff and Sven. I love hearing Sven actually talk and we find out he’s a lot smarter than Kristoff, even if that revelation isn’t surprising at all. But, one of, if not the funniest part to me, was when Anna and Elsa noticed that Kristoff would move Sven’s mouth and speak as him. It’s one of the moments I enjoyed most in “Frozen” and seeing some kind of reaction to it in this was just amazing for me.

It’s also really cool when original voice cast members return for shorts, specials and miniseries. Idina Menzel, Kristen Bell, Josh Gad and Jonathan Groff all return and the miniseries is better for it. It’s very noticeable when someone new takes up the mantle for a recognizable voice role and despite these being some of the most in-demand actors in Hollywood and on Broadway, they took the time to come back to what is probably the biggest film franchise they’ve ever been in.

Have you seen “LEGO: Frozen Northern Lights?” What did you think of it?

Jeremy has been a big Disney fan since he was a kid growing up during the Disney Renaissance. One day he hopes to go to every Disney Park in the world.
View all posts
Tags: disney, frozen, LEGO: Frozen Northern Lights, retro review, review