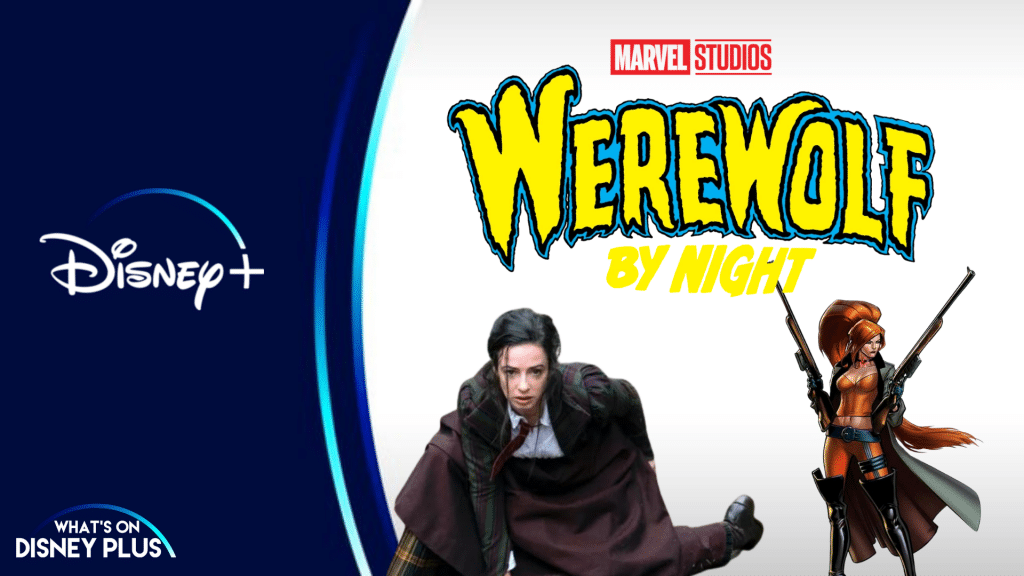 The MCU is diving into new territory lately with its venture into the horror genre. From the currently airing ‘MoonKnight'(especially in the latest episode ‘The Tomb’). And we have already been promised a foray into the horror genre even more in the upcoming ‘ Doctor Strange In The Multiverse of Madness’ from director Sam Raimi( from Spider-Man and Evil Dead fame).

And one project coming soon to Disney+ that has all of us excited about the next chapter in the Horror MCU is ‘Werewolf By Night’ Halloween Special this Fall. We have been blessed with casting news and news on the director of the special, Michael Giacchino.

But according to The Comic Circus, they’ve learned that Laura Donnely’s character in ‘Werewolf By Night’ will be monster huntress Elsa Bloodstone. 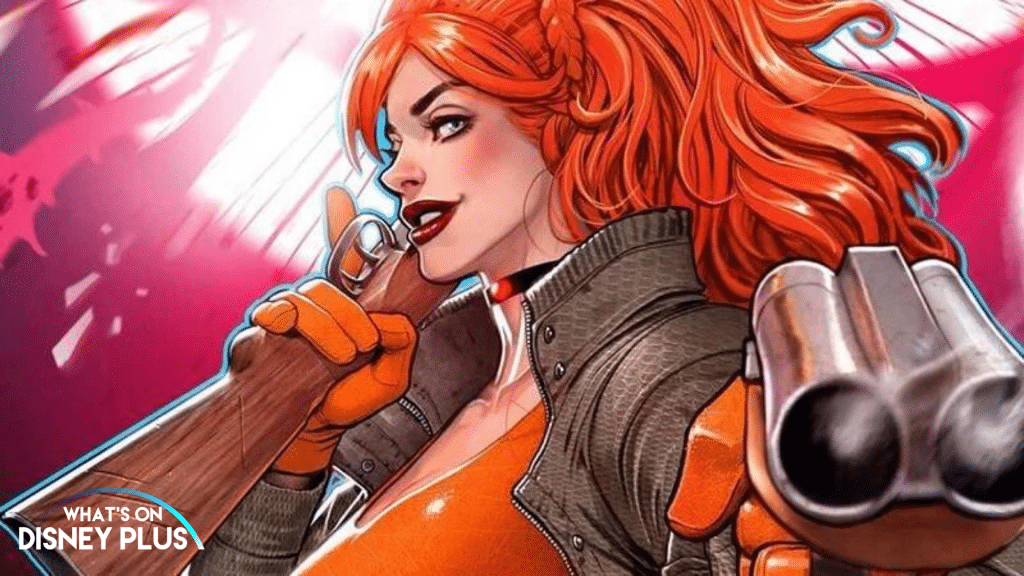 The Comic Circus also provides some speculation as to what this all may mean going forward in the MCU:

“It has been widely speculated for a while now that Marvel could be planning a Midnight Sons project what with Blade and multiple characters from the group already in the works or heavily rumored to be popping up soon. Elsa Bloodstone could be one of those characters. She appeared briefly on the team during the Damnation event in the 2010s….in fact, both Werewolf By Night and Elsa Bloodstone were on the same Legion of Monsters team in the 2000s, so could there be a group project being developed? Or a group project that takes a bit from both the Midnight Sons and the Legion of Monsters? It’s possible!”

‘Werewolf By Night’ has not been officially announced by Marvel or Disney at this time.

Are you excited about this all-new special coming to Disney+? Leave a comment below and let us know!

An avid lover of all things movies and television, Jared is also a massive Disney Parks fan(well all theme parks in general). Jared is a co-owner and operator of Discover the Magic. Over there, he takes followers on adventures throughout Disney Parks and shares his thoughts and opinions on movies, tv, and more. Come follow along on all his adventures over @discover.themagic on Instagram.
View all posts
Tags: Coming Soon, disney, disney plus, Disney+ Original, Marvel, werewolf by night