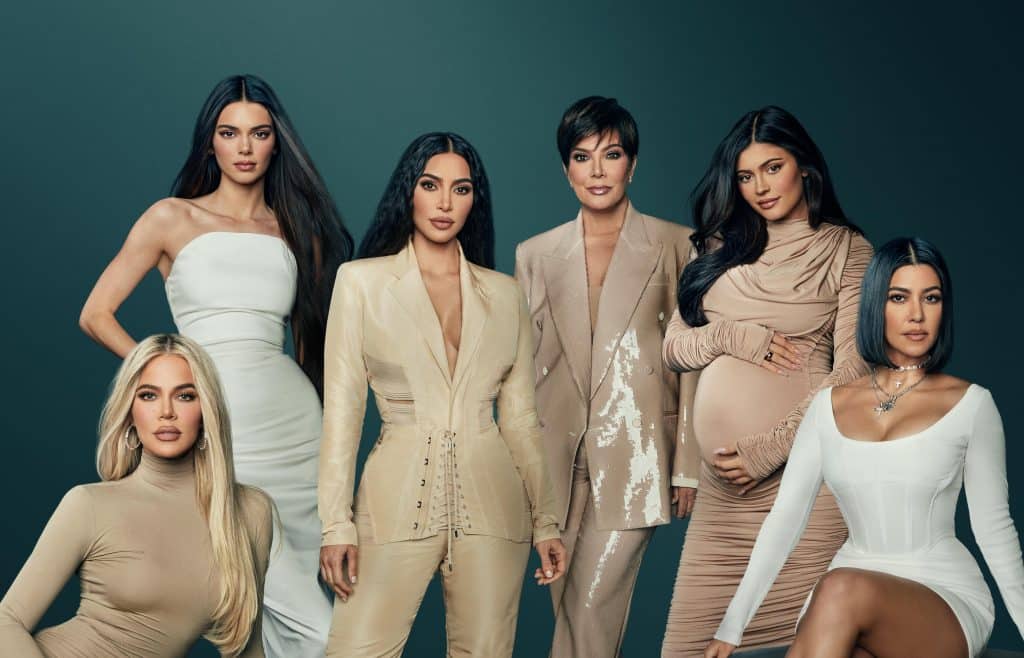 If you are a reality-obsessed fan like I am, there is no other family reality family than the Kardashian family. Over a year ago, we saw the final episode of their highly successful E! network show. And now the Kardashians have a new home, on Hulu in the United States and on Disney+ internationally in countries including the UK, Australia and Canada.

Ahead of the April 14th debut of the new Hulu/Star original series ‘The Kardashians’, America’s most talked-about famous family dished about what they are excited about ahead of this new venture on their new home on Hulu, as well as plans for future seasons.

“I think once we announced that we were going to be stopping our show, just different offers came in from different streaming services, and that was really intriguing to us and just seemed different, we wanted to do something different, but right away we were like, ‘We miss this. Who were we kidding, we should be doing this.’ We got a year off from filming, and I think that was really beneficial for our souls just to really soak it up. But the filming this time is different, and I just love it.” 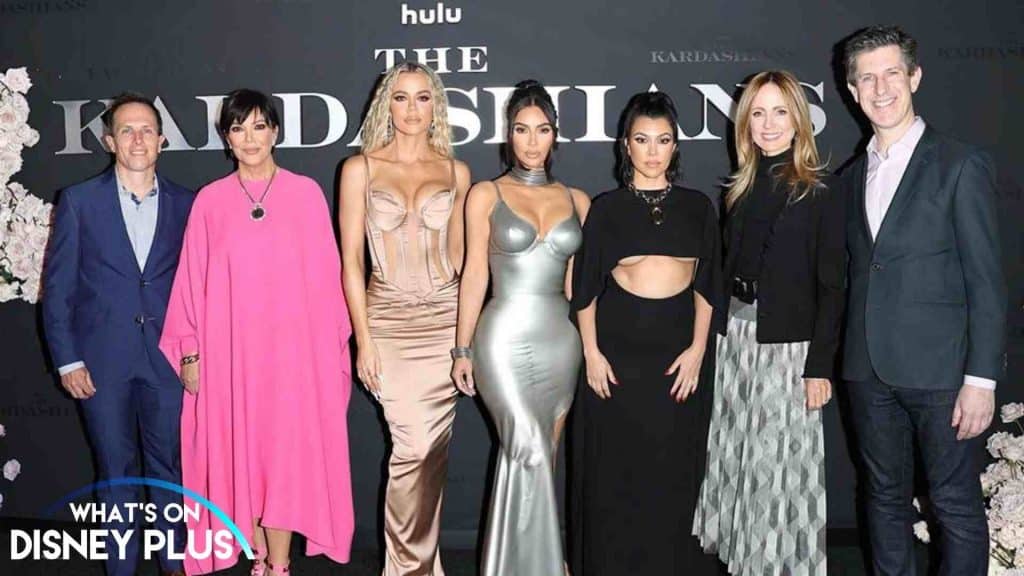 Kris Jenner then discussed what made them make the switch from E! network over to Hulu:

“Hulu and the whole Disney family — who says no? It’s a dream come true. I never thought that I would be working as part of the Disney family.”

The season, which started filming towards the latter part of 2021, saw the family go through some of the most newsworthy times in their lives. We will see Kim going through a divorce with Kanye West and starting a new relationship with SNL alum Pete Davison. Kourtney Kardashian falls in love with Travis Barker. And Khloe Kardashian navigates her relationship with Tristan Thompson. As well as Kylie Kardashian is pregnant with her second child.

Some things do stay private within the family as well. Kim explained to THR as well, how they decide when to turn off the cameras:

“I think we have a no-boundaries kind of theory in filming, even though we do have some boundaries. We kind of film everything, but our boundaries also change. Some seasons, in the past, we’re like, ‘OK I’m not going to show this,’ and then you’re like, ‘You know what? This is awesome. I’m glad we filmed that, I am going to show that.’ I think it just changes all the time.”

You can Katch the series premiere of  ‘Kardashians’ on April 14th on Hulu, Star+ and Disney+.

Are you excited about the return of this reality royalty? Let us know below.

And as always, keep checking back to What’s On Disney Plus for the latest news in all things Disney+ and more!

An avid lover of all things movies and television, Jared is also a massive Disney Parks fan(well all theme parks in general). Jared is a co-owner and operator of Discover the Magic. Over there, he takes followers on adventures throughout Disney Parks and shares his thoughts and opinions on movies, tv, and more. Come follow along on all his adventures over @discover.themagic on Instagram.
View all posts
Tags: disney plus, disney+.kardashians, disney+star, disneyplus, hulu, star