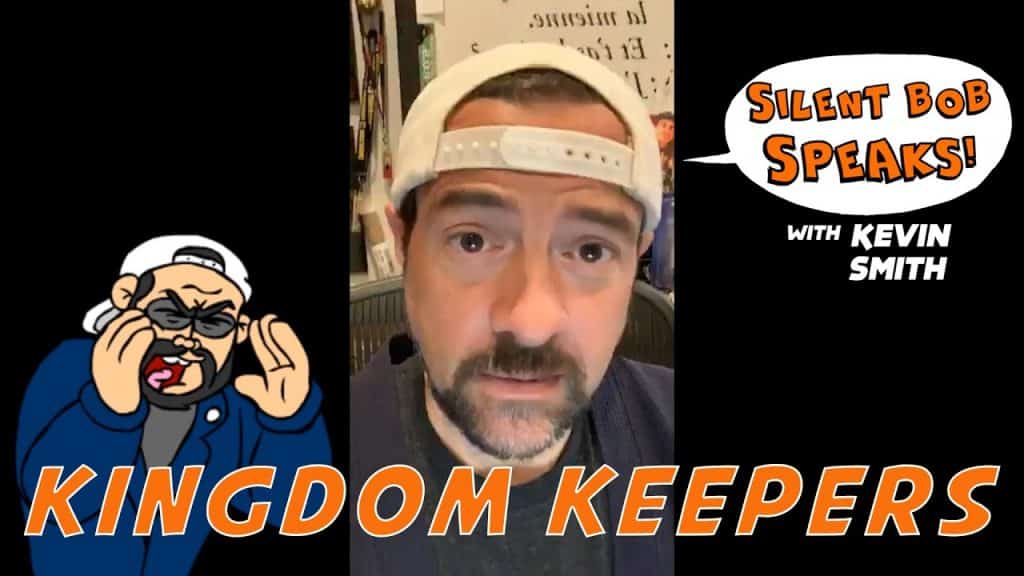 Following on from the news that Kevin Smith was working on a Kingdom Keepers series for Disney+, before it was cancelled because it contained “too many IP’s”.

Kevin Smith took to YouTube to talk about the project for over 10 minutes, explaining how he pitched the show, what the early development was like on the show and much more.

Check out the video below:   (Beware it does contain strong language).

Would you have liked a Kingdom Keepers series on Disney+?

Roger has been a Disney fan since he was a kid and this interest has grown over the years. He has visited Disney Parks around the globe and has a vast collection of Disney movies and collectibles. He is the owner of What's On Disney Plus & DisKingdom. Email: Roger@WhatsOnDisneyPlus.com Twitter: Twitter.com/RogPalmerUK Facebook: Facebook.com/rogpalmeruk
View all posts
Tags: disney, kevin smith, kingdom heepers