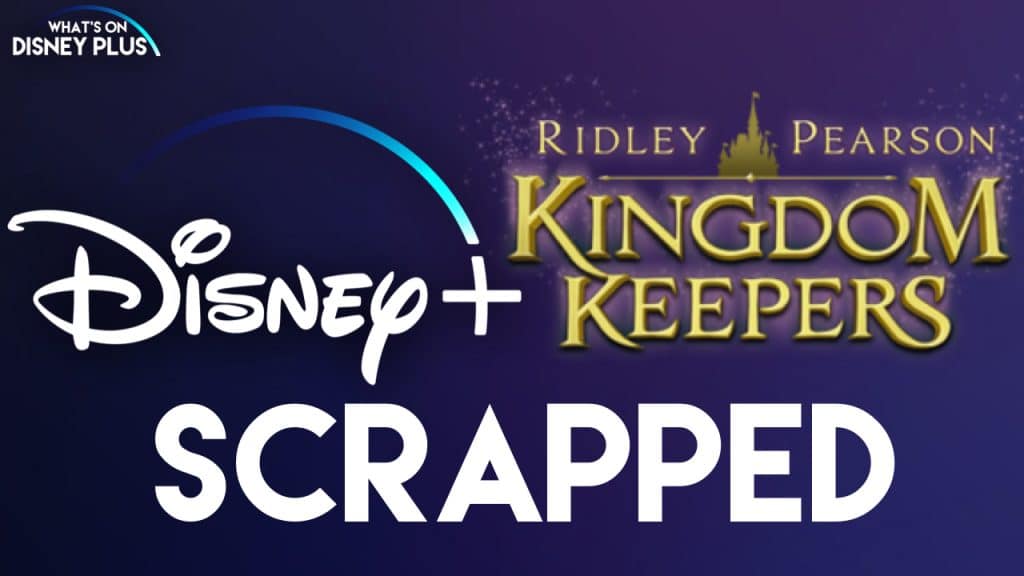 Yesterday we reported that Disney was working on a new Disney+ series based on Kingdom Keepers book series. Kingdom Keepers is a series of children’s novels written by American author Ridley Pearson, where the main plot of the story is how it follows five teenagers who are holographic hosts in the Disney Theme Park, that battle Disney villains at night to keep them from taking control of the theme parks and the world.

Film director/actor Kevin Smith said in a recent episode of his Fat Man Beyond show, that he has been to a working on a series and had been to a tech demo, which would later be used on the Mandalorian show.

Kevin Smith took to Twitter to confirm the news, however he also confirmed the show idea was scrapped.

That was a blast to write 2 years ago. It was planned as one of the first shows to launch on what would become @disneyplus. Then a new exec was put in charge of the app and he killed KK. Said we used too much @Disney IP in one project (every character in the park comes to life).

The @disneyplus exec may have scrapped Kingdom Keepers, but he’s also the guy who said “Let’s do @starwars & @MarvelStudios shows!” So as much as I would’ve liked to make my show, I’m much happier watching #TheMandolorian and can’t wait for #WandaVision. #FanFirstFilmmakerSecond

He went on to add:

It was written with love by a kid who grew up watching “The Wonderful World of Disney” with his family every Sunday night. I renamed the main characters after the original team of Imagineers who worked w/ Walt. Felt like they overpaid me to write @Disney fan fiction!

However, the author of the book series, Ridley Pearson also took to Twitter recently to confirm he is still working on the idea of turning his books to Disney+.

Until then, Disney fans will have to continue reading the novels to keep up with the adventures in the parks.

Would you have liked a Kingdom Keepers series?

Roger has been a Disney fan since he was a kid and this interest has grown over the years. He has visited Disney Parks around the globe and has a vast collection of Disney movies and collectibles. He is the owner of What's On Disney Plus & DisKingdom. Email: Roger@WhatsOnDisneyPlus.com Twitter: Twitter.com/RogPalmerUK Facebook: Facebook.com/rogpalmeruk
View all posts
Tags: disney, kingdom keepers