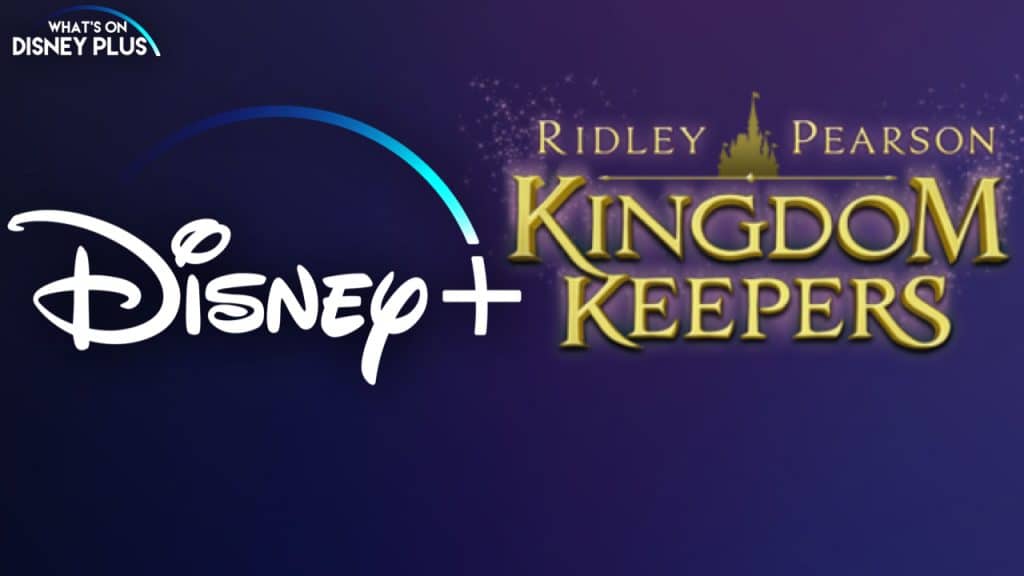 A Disney+ series based on the popular Kingdom Keepers book series is currently in early development according to film director/actor Kevin Smith.  During his recent episode of the Fat Man Beyond show, they were talking about the idea of building a X-Men style Danger Room and how good it would be to film things in it.  Where Kevin Smith said:

Kingdom Keepers is a series of children’s novels written by American author Ridley Pearson, where the main plot of the story is how it follows five teenagers who are holographic hosts in the Disney Theme Park, that battle Disney villains at night to keep them from taking control of the theme parks and the world.

Kevin Smith went on to explain that when he visited the Mandalorian set, he recognised the technology being used as what he had seen before on the tech demo.  Using this technology would allow Disney to film in the theme parks, without causing any issues for guests or attractions.  Though ironically, the parks are currently empty, which would make filming this show for real, easier.  But obviously they wouldn’t be able to film due to the current restrictions.

Check out the podcast episode below, though beware there is some strong language and the Kingdom Keepers discussion starts around 2 hours, 5 minutes into the podcast:

Unfortunately no more details on the series have been officially confirmed, so its possible that the show is still in very early development or might not even move forward. But having read many of the books from the series myself, I’d love for this to be a reality.

Would you like to see a Kingdom Keepers show on Disney+?

Roger has been a Disney fan since he was a kid and this interest has grown over the years. He has visited Disney Parks around the globe and has a vast collection of Disney movies and collectibles. He is the owner of What's On Disney Plus & DisKingdom. Email: Roger@WhatsOnDisneyPlus.com Twitter: Twitter.com/RogPalmerUK Facebook: Facebook.com/rogpalmeruk
View all posts
Tags: disney, kingdom keepers