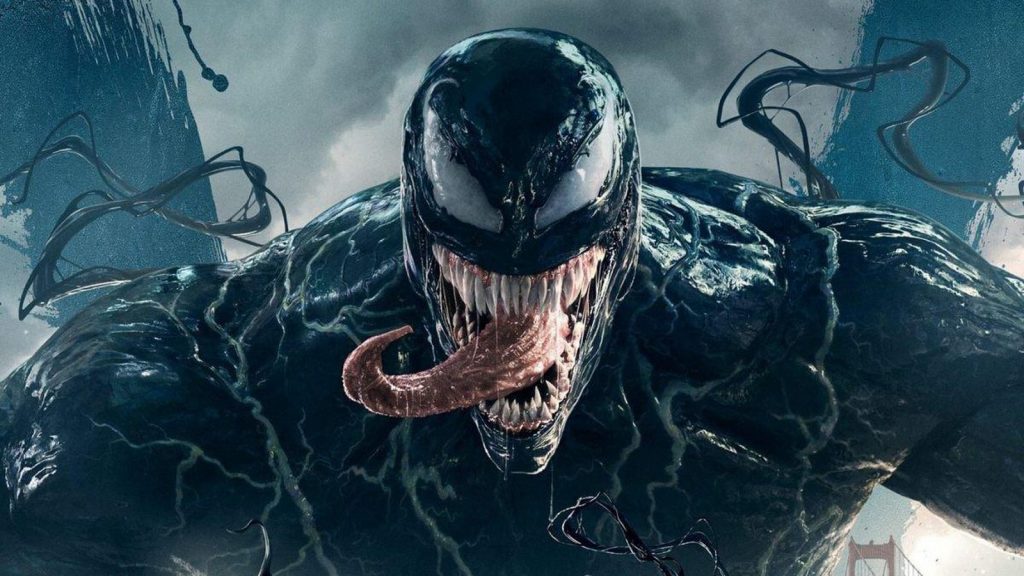 Following the huge success of the Marvel films “Venom” and “Venom: Let There Be Carnage”, Sony Pictures is developing a third film, and according to Deadline, Kelly Marcel is going to be directing the third film.

She has previously written and produced the first two films, along with writing “Fifty Shades of Grey“.  Earlier this year, Tom Hardy revealed on social media that he was working with Kelly Marcel on the script for the third film.  Deadline’s sources have said that the became clear to all involved with the project that it made sense for Kelly Marcel to take over directing duties as well.

No details on the third film have yet been revealed, nor if it will be connected to the Marvel Cinematic Universe, following Tom Hardy’s post-credit scene in “Spider-Man: No Way Home”.

“Venom 3” going to be produced by Avi Arad, Matt Tolmach, Amy Pascal, and Hutch Parker.  “Venom 3″ does not yet have a release date.

The first “Venom” film is also available to stream on Disney+ around the world as part of an extended deal with Sony Pictures.