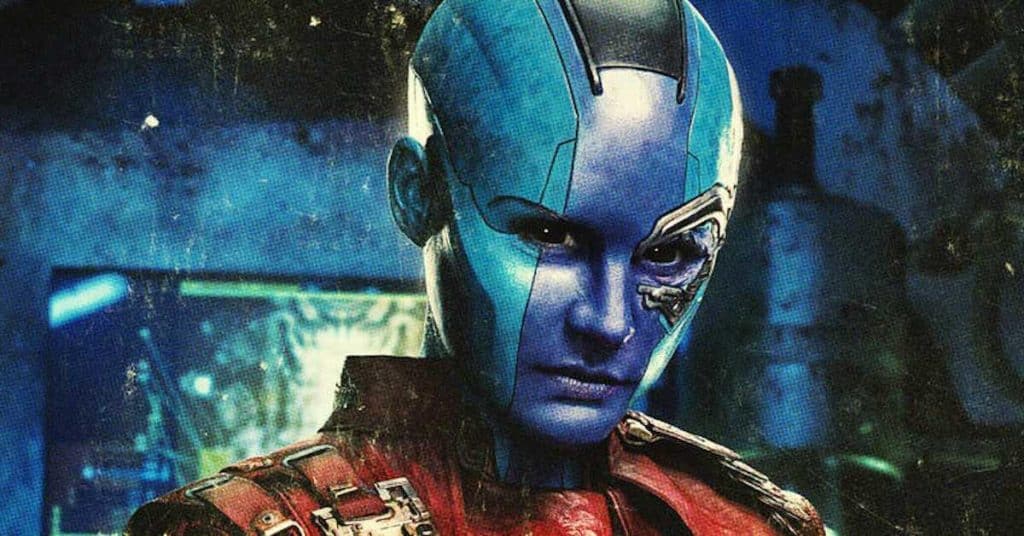 With so many different Marvel characters now getting their own Disney+ series, especially those characters that have appeared in previous movies, but executive confidence in creating a solo movie, means they’ve never had the opportunity. 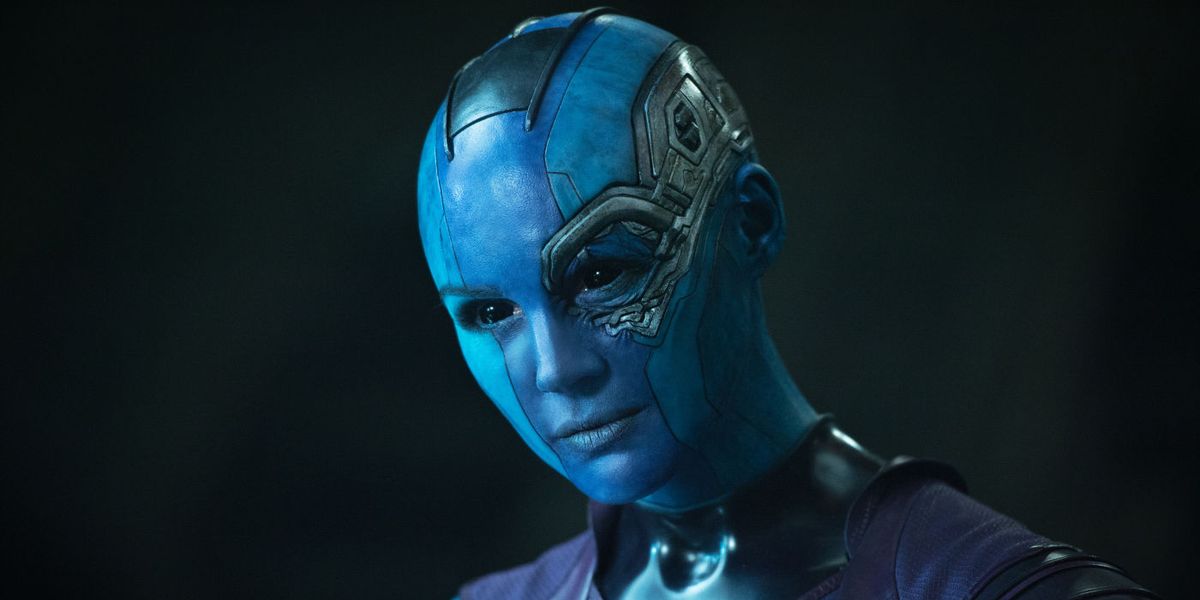 Recently, Nebula actress Karen Gillan was promoting her new movie “Dual”, was asked by Screen Rant about getting her own Disney+ series, which she said:

“I don’t know, I guess Marvel will have to say yes. So, if you want to get them to do that? That would be great. But I think I think Nebula has a really interesting backstory, so that would be really cool to learn more about.”

There are many different opportunities to expand Nebula with her own solo series, such as exploring her backstory with Thanos, Gamora and the Black Order.   Or seeing her set off on her own adventure in space, separate from the “Guardians Of The Galaxy”.

Would you like to see a Nebula Disney+ series?

Roger has been a Disney fan since he was a kid and this interest has grown over the years. He has visited Disney Parks around the globe and has a vast collection of Disney movies and collectibles. He is the owner of What's On Disney Plus & DisKingdom. Email: Roger@WhatsOnDisneyPlus.com Twitter: Twitter.com/RogPalmerUK Facebook: Facebook.com/rogpalmeruk
View all posts
Tags: guardians of the galaxy, Marvel, nebula