Following the news that Disney is developing a sequel to the Disney+ Original film, “Stargirl”, Deadline has reported that Judy Greer has joined the film and will be playing a character called Ana, who is Stargirl’s mother. 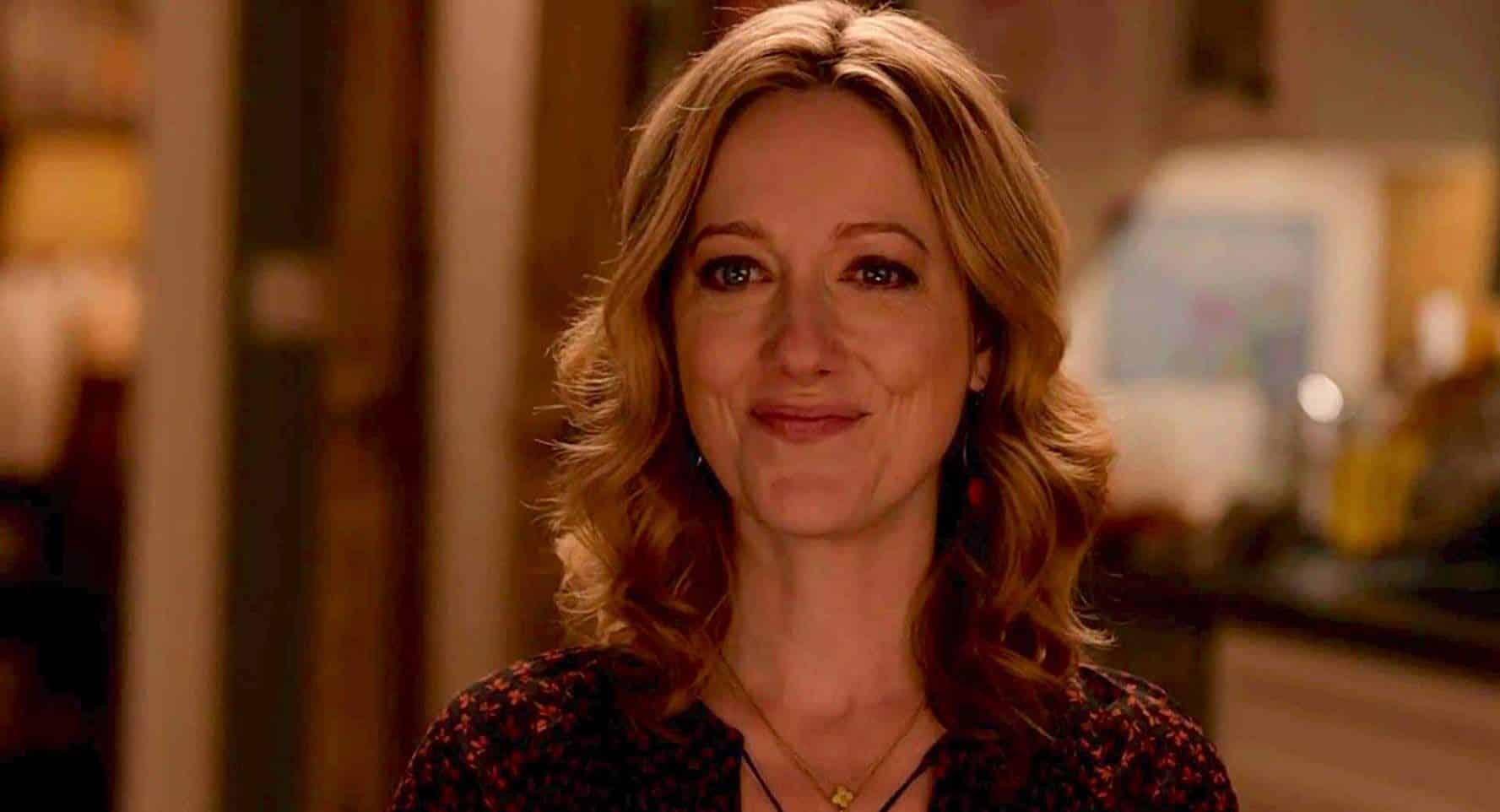 The “Stargirl” sequel will be bringing back the creative team, including its director Julia Hart and composer-musician Michael Penn, who will write and perform original music for the film, along with Grace VanderWaal, who is returning for the film and will be writing and performing some new original music for the film. With Jordan Horowitz, Ellen Goldsmith-Vein and Lee Stollman producing the sequel. With Kirsten Hahn and “Stargirl” author Jerry Spinelli also being executive producers.

Along with Judy Greer, the film will star Elijah Richardson, who will be playing the romantic lead in the film. Judy Greer has starred in many series and movies throughout her career, including “Ant-Man”, “Ant-Man and the Wasp”, “Jurassic World”, and “War for the Planet of the Apes”.

The “Stargirl” sequel will follow Stargirl’s journey out of Mica, Arizona and into a bigger world of music, dreams and possibility.

Are you looking forward to seeing a new “Stargirl” film?