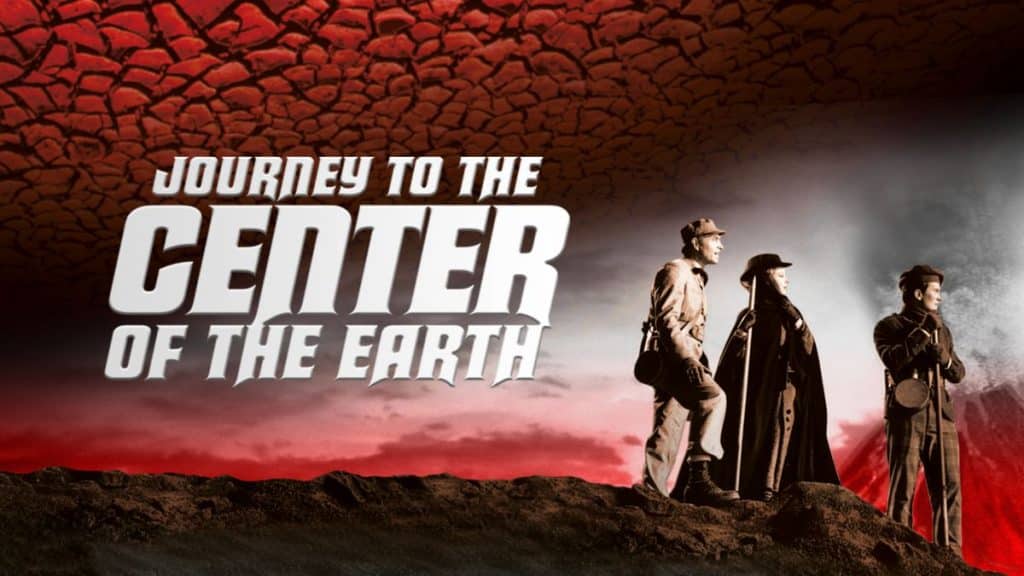 With the start of a brand new month, due to contracts made before Disney purchased 20th Century Fox, a small number of titles are temporarily removed from Disney+ in the United States.

Unfortunately, the 1959 classic film, “Journey to the Center of the Earth”, has been removed from Disney+ in the United States and is now available on HBO Max.

The film is still available on Disney+ in many other countries and the movie will return to Disney+ in the United States, once it has completed its contract with HBO Max, though no exact return date has been confirmed.

Roger has been a Disney fan since he was a kid and this interest has grown over the years. He has visited Disney Parks around the globe and has a vast collection of Disney movies and collectibles. He is the owner of What's On Disney Plus & DisKingdom. Email: Roger@WhatsOnDisneyPlus.com Twitter: Twitter.com/RogPalmerUK Facebook: Facebook.com/rogpalmeruk
View all posts
Tags: journey to the center of the earth 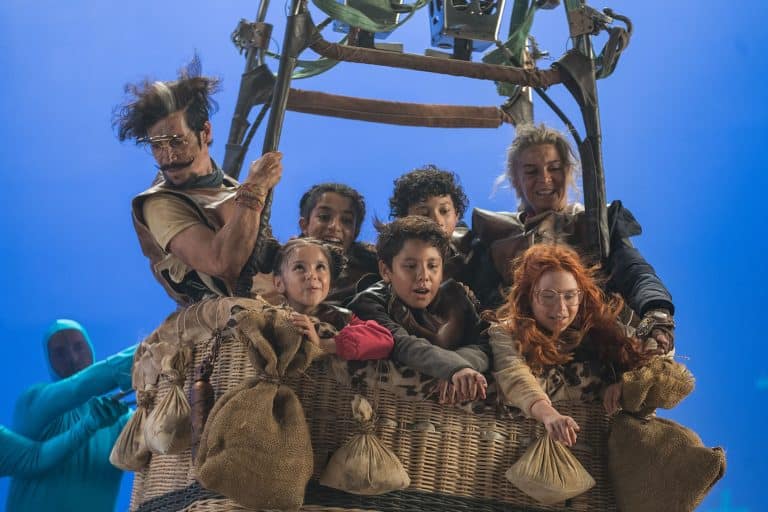