Josh Duhamel will be playing a new character called Gavin Cole, who is a former NHL player-turned-coach who is described as inspirational, charming and hardcore as he is big on the hockey metaphor that applies to life. He runs the super-intense summer hockey institute where the Mighty Ducks land for season two.

Josh Duhamel has previously starred in the “Transformers” franchise, along with Netflix’s “Jupiter’s Legacy”. 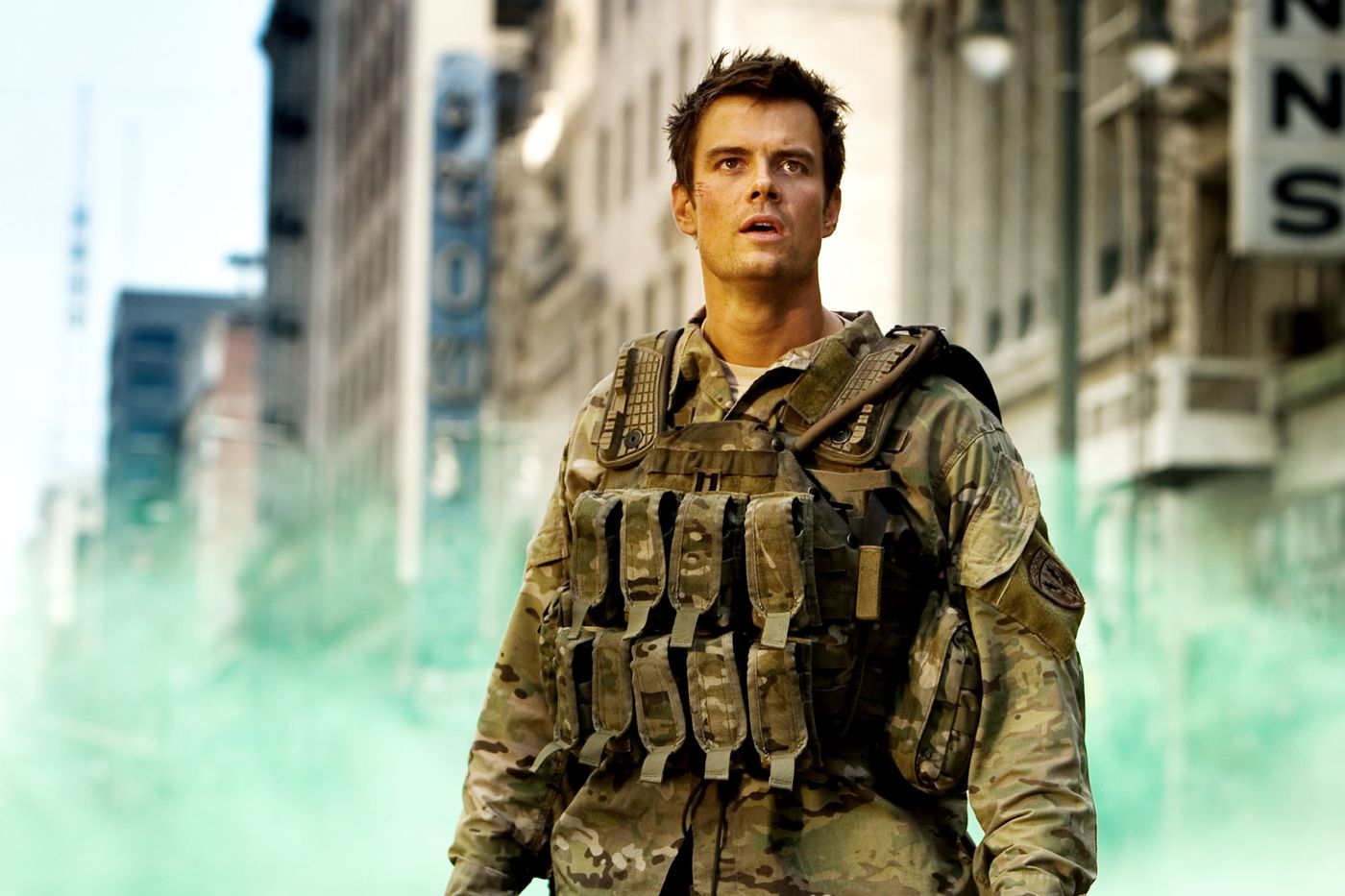 Last year, it was revealed that Emilio Estevez wouldn’t be returning for the second season of the Disney+ series, “The Mighty Ducks: Game Changers”, due to a conflict over providing his vaccination status, though the actor said he left due to creative differences.

The first season of “The Mighty Ducks: Game Changers” is available on Disney+ now and the series is set in present day Minnesota, the Mighty Ducks have evolved from scrappy underdogs to an ultra-competitive, powerhouse youth hockey team. After 12-year-old Evan Morrow (Brady Noon) is unceremoniously cut from the Ducks, he and his mom, Alex (Lauren Graham), set out to build their own team of misfits to challenge the cutthroat, win-at-all-costs culture of youth sports today. With the help of Gordon Bombay, they rediscover the joys of playing just for love of the game.

What do you think of this new casting news?

Roger has been a Disney fan since he was a kid and this interest has grown over the years. He has visited Disney Parks around the globe and has a vast collection of Disney movies and collectibles. He is the owner of What's On Disney Plus & DisKingdom. Email: Roger@WhatsOnDisneyPlus.com Twitter: Twitter.com/RogPalmerUK Facebook: Facebook.com/rogpalmeruk
View all posts
Tags: mighty ducks, the mighty ducks