Marvel Studios upcoming series “WandaVision” is due to arrive on Disney+ later this year and according to Deadline, “Orange is the New Black‘s” Jolene Purdy has a reoccuring role in the show.

No details have been revealed on what character she is playing in the show.

Jolene Purdy has previously starred in “Gigantic”, “Benched”, “Under the Dome” and “The Magicians”. 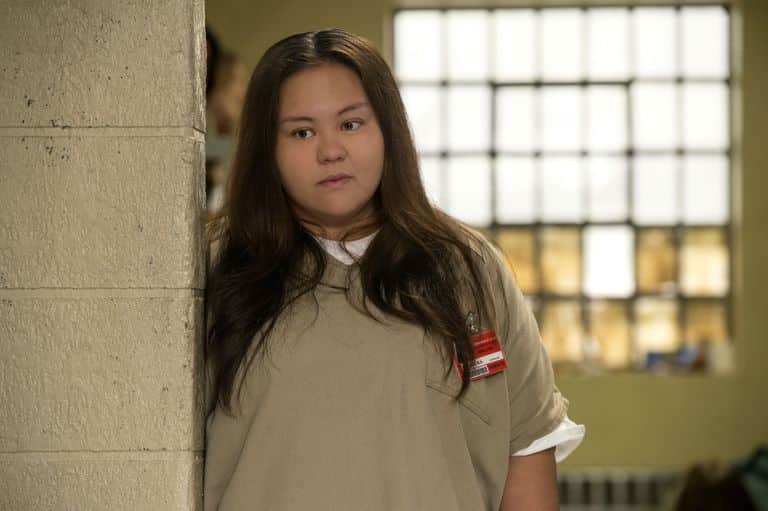 No official Disney+ release date has yet been announced by Disney, but it’s due to arrive before the end of the year.

Are you excited for “WandaVision”?